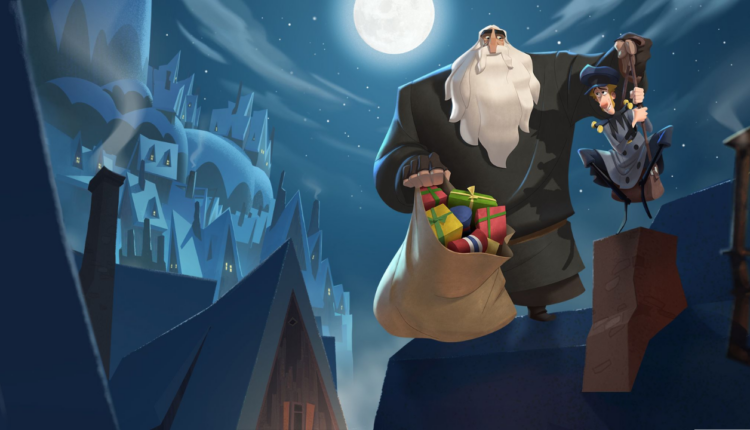 2019’s Klaus (ending) Where Does Klaus Go at The Conclusion, Explained?

When Jesper is made to work as the new postman on the remote, devastated island of Smeerensburg by his father in 19th-century Norway because he is too spoiled and unproductive, a touching story of friendship, belief, and humanity unfolds.

Jesper’s chance encounter with a lone woodworker ignites a long-standing feud in the town below, and as the movie goes on, the idea of Christmas changes as well. 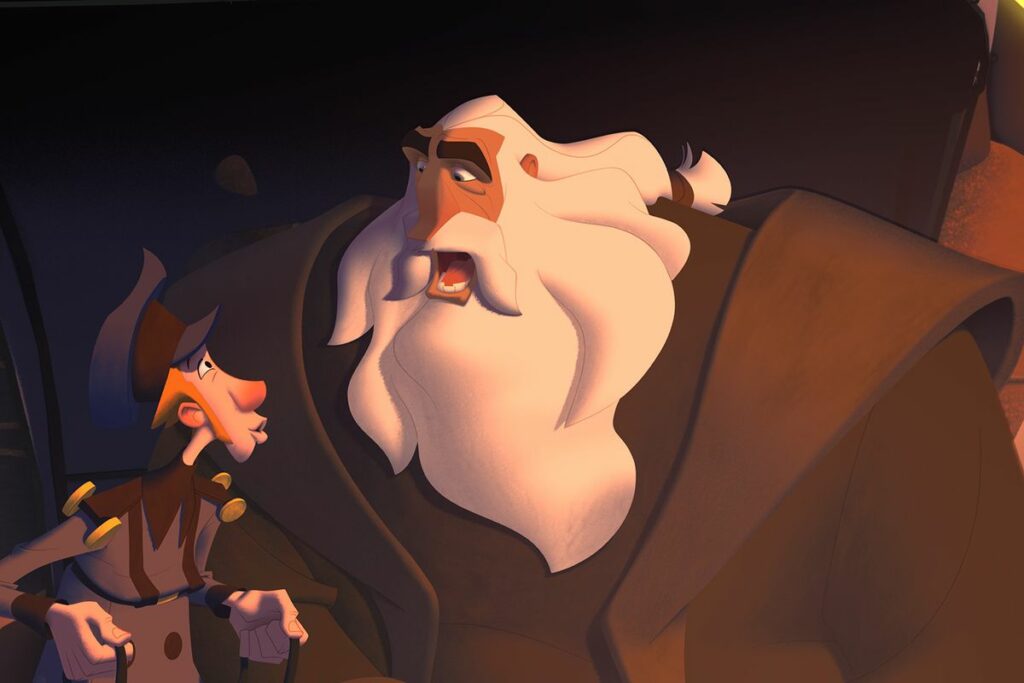 Jesper’s father sends him to Smeerensburg and gives him a year to deliver 6,000 letters after becoming irate and disappointed with his son. The elderly guy makes it plain that Jesper will no longer be the legitimate heir to the family’s riches if he is unable to reach the goal.

Alva, a former teacher who now works as a fishmonger, introduces Jesper to the toxic atmosphere of the town once he arrives in Smeerensburg. She tells him that the bitterness of the conflict between the Ellingboes and the Krums, two family clans, has overtaken the town. In Smeerensburg, hatred dominates love by a wide margin.

How Does Jesper Meet Klaus?

Jesper stumbles onto a lonely home outside of the town. He observes that there are numerous handmade toys throughout the home. Then he runs into Klaus, a large woodsman. Despite hiding behind a painting he received from a Krum child, Jesper flees in fear of Klaus’ immense size.

When Klaus takes up the illustration, his interest is piqued. Later, he requests that Jesper drive him to the home of the young artist. Jesper complies. The boy has a gift from Klaus. It won’t, though, fit in the mailbox because of its size. As a result, he throws Jesper into the home, and down the chimney. Jesper leaves the gift and leaves the house in a hurry.

Jesper learns that kids are willing to write to Klaus in the hopes of receiving things. Jesper convinces Klaus to make a toy donation in exchange for letters because he thinks it will help him reach his goal the most effectively.

As word gets out, a tonne of kids starts writing letters to Klaus. Jesper informs the youngsters that Klaus can tell when a child is acting badly because he only rewards good behavior with toys. The power of goodness moves the populace to settle their conflict. Alva reopens the school where she instructs young students in reading and writing.

Read More: Finale of Season 16 of “Love Is for Suckers” Someone Makes a Marriage Could It Be Jae-Hoon?

What Is The Secret Behind Klaus’s Toymaking? 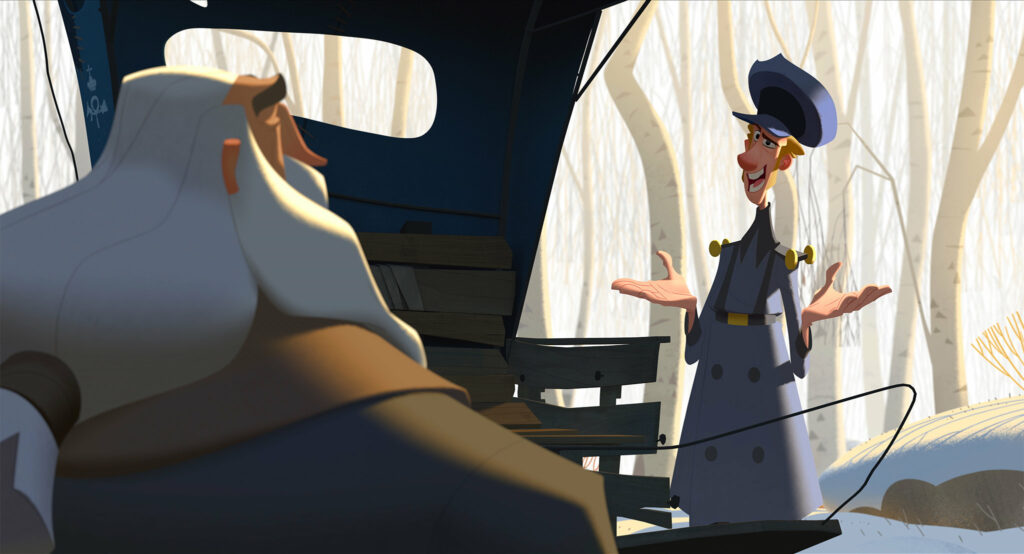 Toys run out for Klaus to give the kids. Additionally, he no longer has the desire to make toys, but Jesper nudges him to keep going.

They construct a sled for Mrgu, a young girl. Later, Klaus tells Jesper his secret. Klaus claims that he made all the toys for the future children that he and his wife, Lydia, had originally planned to have. They were unable to have children, and she later passed away from ill health.

With assistance from Mrgu and her group, who are on their way to rescue Klaus, Klaus decides to build toys for Christmas.

Since Jesper entered the territory of Smeerensburg, everything has altered. The once-dreary town is now cheerful and vibrant. Alva has become both his best friend and his life partner for him. Jesper is reluctant to leave the location as a result.

But on Christmas Eve, his father shows up to pick him up after he completes his mission of posting 6,000 letters. The entire village learns from his father that Jesper posted the letter with selfish intentions. Jesper succeeds in persuading his father to let him stay in the meantime.

The Locals Decided to Trash All the Christmas Gifts Because They Were Furious at Jesper. However, as Klaus and Alva Were Already Aware of Jesper’s Reality Thanks to Kids, They Switched the Toys for Dummies.

The son of Krum and the daughter of Ellingboe begin to date. And as a result of their marriage, the protracted family dispute is finally put to an end. As soon as Jesper is pardoned, the town is a joyful place.

Read More: May I Help You Ep 12: The Case of Joon-Lost Ho’s Ring and Hay-Detention!

Where Does Klaus Go in The End?

Jesper and Alva are married and have two kids. He delivers toys to Klaus for more than 11 years. However, Klaus vanishes after twelve years, claiming he is going to be with his deceased wife.

Jesper continues to believe that even if he is gone, he will return and they will once more send toys.

The strength of goodness is beautifully emphasized in the film Klaus. The people who inhabit a place define its qualities, not the physical surroundings, which are neither good nor evil. Even in the most desolate settings, illumination is possible when good people come together.

Is Saint-14 from Destiny-2 Gay? Is He Interested in Osiris? Details About Their Backstory and Relationship!

Three Pines Episodes 5 & 6 Preview: Date of Release, Time, and Where to See It!