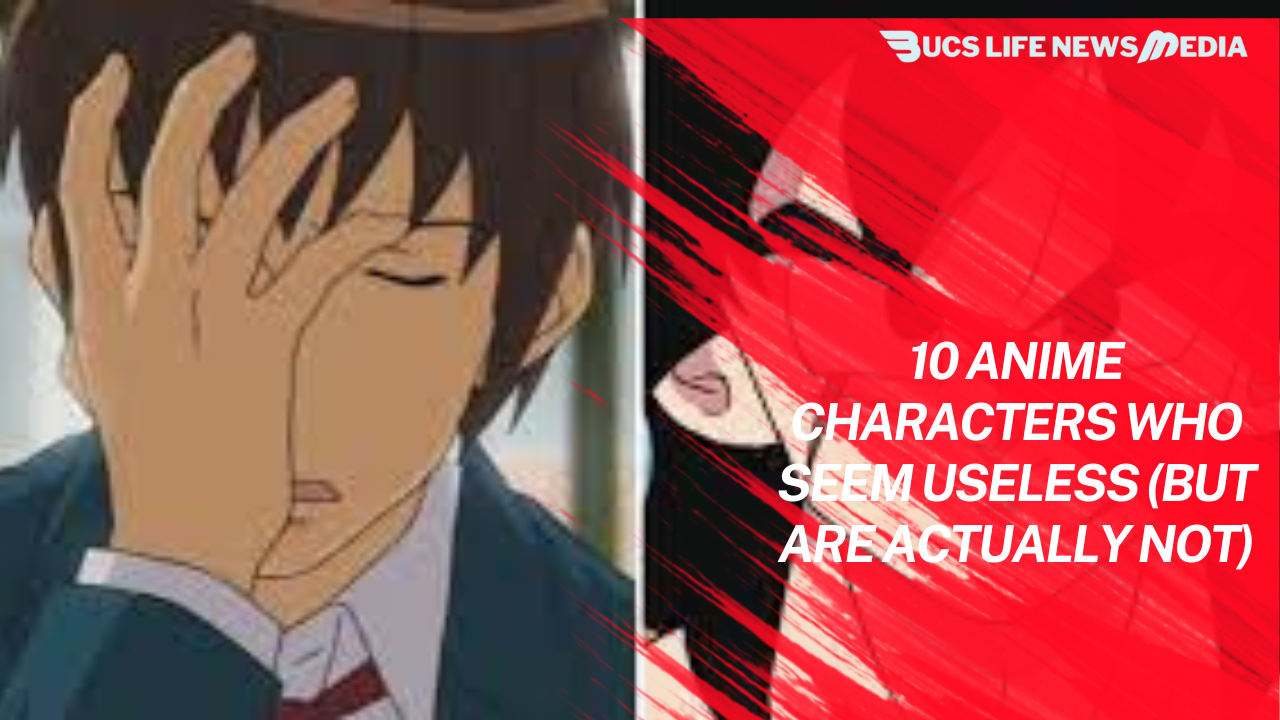 These anime characters may appear to be useless at first glance, but don’t judge a book by its cover!

In every anime, there are a number of characters who serve as the show’s pillars. They are necessary for an anime to gain widespread recognition, as an anime cannot thrive with only a few characters. The majority of well-known anime series has a large cast. Sakura Haruno is regarded as one of the most reviled anime characters. Her fans despise her because of her demeanor. Because of the supporters’ persistent hate, she established a reputation as a useless person. Many fans believe Sakura is completely useless, yet this is not the case. Sakura is currently one of the series’ most powerful ninjas. She is an excellent medical ninja who has even outperformed her teacher, Tsunade.

One of the primary characters in One Piece is Chopper. He is a major member of the Straw Hats and also serves as the crew’s physician. Chopper is a cute character, but it hasn’t stopped people from dismissing him as useless. It’s certainly a harsh thing to say about the crew’s doctor, but Chopper hasn’t had any major moments in the series thus far. He isn’t considered outstanding because he doesn’t have any significant bouts, but he does a good job at his fundamental job Iggy from JoJo’s Bizarre Adventure: Stardust Crusaders is the next character on the list. When the Joestar group landed in Egypt in the second half of the series, Iggy was introduced. 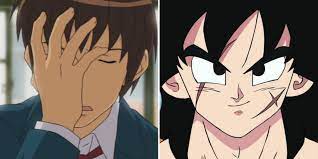 Despite the fact that Iggy was a dog, Joseph Joestar thought him vital. Iggy didn’t move a muscle for the whole of part three. However, Iggy’s most memorable moments occurred near the end of the series, when he defeated a Hawk who was a stand user, as well as assisted Ponareff in defeating Vanilla Ice.

Ragnar was Prince Canute’s caregiver. As a child, the prince was extremely frail, and it would have been nearly impossible for him to survive on his own, but with Ragnar’s help, he overcame all obstacles. Ragnar wasn’t a particularly good fighter, which was clear from the start. In his own way, he was merely attempting to keep Canute safe. The majority of supporters dislike Ragnar’s style of doing things. Ragnar, on the other hand, was flawless in his role. Even as he died, all he could think about was Canute’s safety.

One of the primary characters in Seven Deadly Sins is Elizabeth. She was described as a princess of the Liones Kingdom. To aid her father and the realm, Elizabeth sought out the Seven Deadly Sins. Elizabeth was very similar to Sakura. She simply wept, and the others had to constantly protect her. After a while, the fans discovered that Elizabeth has supernatural abilities. The shocking discovery about Elizabeth’s past has made her followers adore her even more than they did before.

One of the key characters in JoJo’s Bizarre Adventure is Speedwagon. In the first two parts, he was involved. In London, he met Jonathan Joestar, who was hunting for information on Dio Brando’s poisoning of Jonathan’s father. In the first person, Speedwagon performed little, but he was clearly outclassed in practically every aspect by others around him. In part two, however, Speedwagon and his money aided Joseph and his family.

The next person on the list is Kogure from Slam Dunk. It’s never easy to be on a sports team when you wear glasses, and Kogure is no exception. He was a member of a talented Shohoku team aiming to qualify for the Nationals. Kogure spent the majority of the series sitting on the bench, but when he was called into action, he delivered. For the squad, he scored a lot of crucial points. Kogure was also a constant source of morale for the team, and he was especially helpful to Sakuragi. To save Naruto, Iruka is hit in the back. Naruto’s first teacher was Iruka. He was the first to acknowledge Naruto’s ninja status. When he was younger, he also shielded Naruto from harm. Many fans have forgotten Iruka’s role in Naruto’s personal development. The Hidden Leaf would have been in serious difficulty if it hadn’t been for Iruka’s intervention, and Naruto would have died a long time ago. Iruka aided Naruto during some of his most trying periods, such as when Jiraiya died. When Iruka reached him, Naruto calmed down.

The next character on the list is Armin from Attack On Titan. Armin was bullied a lot as a kid because he was so polite. Mikasa and Eren had to safeguard Armin. He was beginning to outshine both of them. He only had a few chances to establish himself, but he made the most of them. Armin’s ingenuity enabled him to devise some very incredible ideas that aided him and his allies.

Zenit is the last character on the list. He is one of Demon Slayer’s key characters. Zenit first met Tanjiro in the first episode of the series. Zenit appears to be a regular guy with no particular abilities, but when he gets serious, he may be a major threat. Only a few people can equal Zenitsu’s sword skills. People around him think of him as a bumbling idiot, yet nothing could be further from reality.

The 12 Strongest Anime Characters of All Time: Everything You Need to Know More Updates!