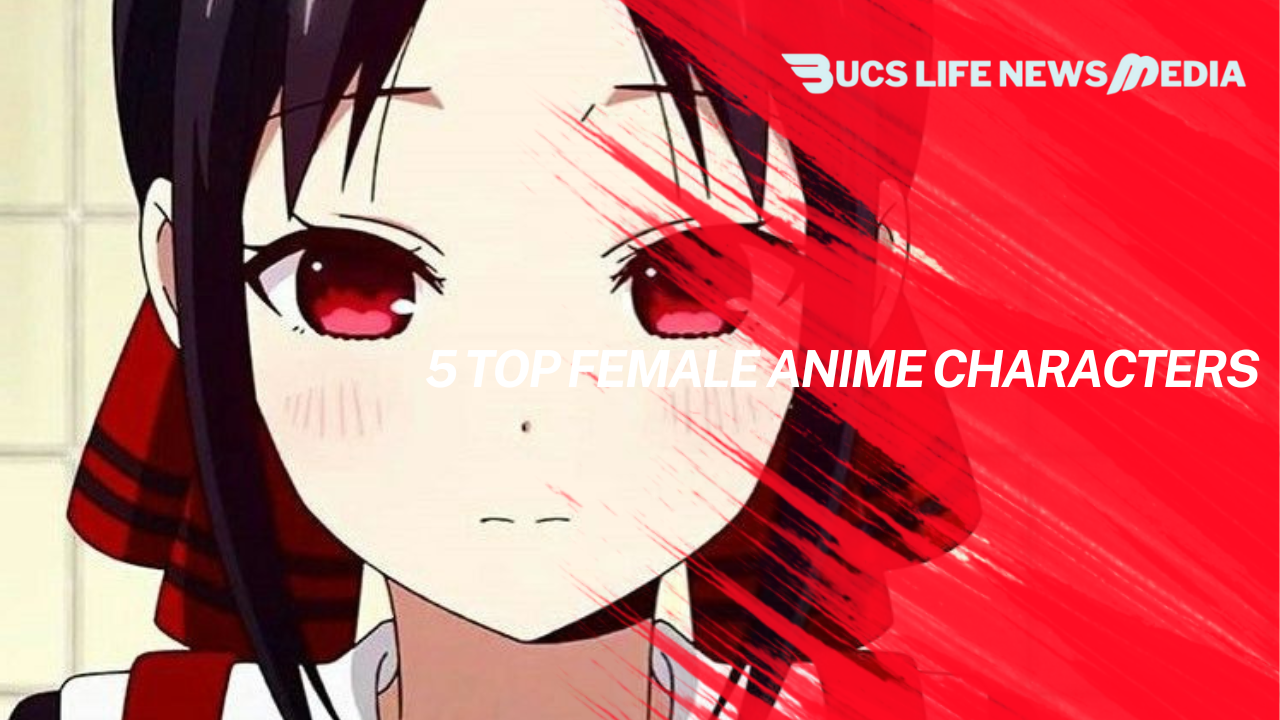 Which anime characters are the most well-liked by viewers, and why? The majority of anime series, especially those in the shonen subgenre, include female leads who are created with the intention of capturing viewers’ attention through their outward look, physical characteristics, and clothing choices. However, despite the fact that many popular female anime characters may have a certain amount of sensuality and charm, a female character’s physical appeal is typically insufficient to place at the top of the list.

With such a promising start to 2022 and recent anime releases like Attack On Titan, Demon Slayer, and many others, anime has highlighted a lot of fantastic female characters. Even though male protagonists in anime still tend to predominate, there is still a tonne of compelling female characters that are impossible to ignore.

No matter the anime’s plot or genre, fans have fallen in love with female anime characters, from fierce leading ladies to heartbreaking love interests. These anime women proved to be big favourites among voters on Ranker despite not always playing the primary role. 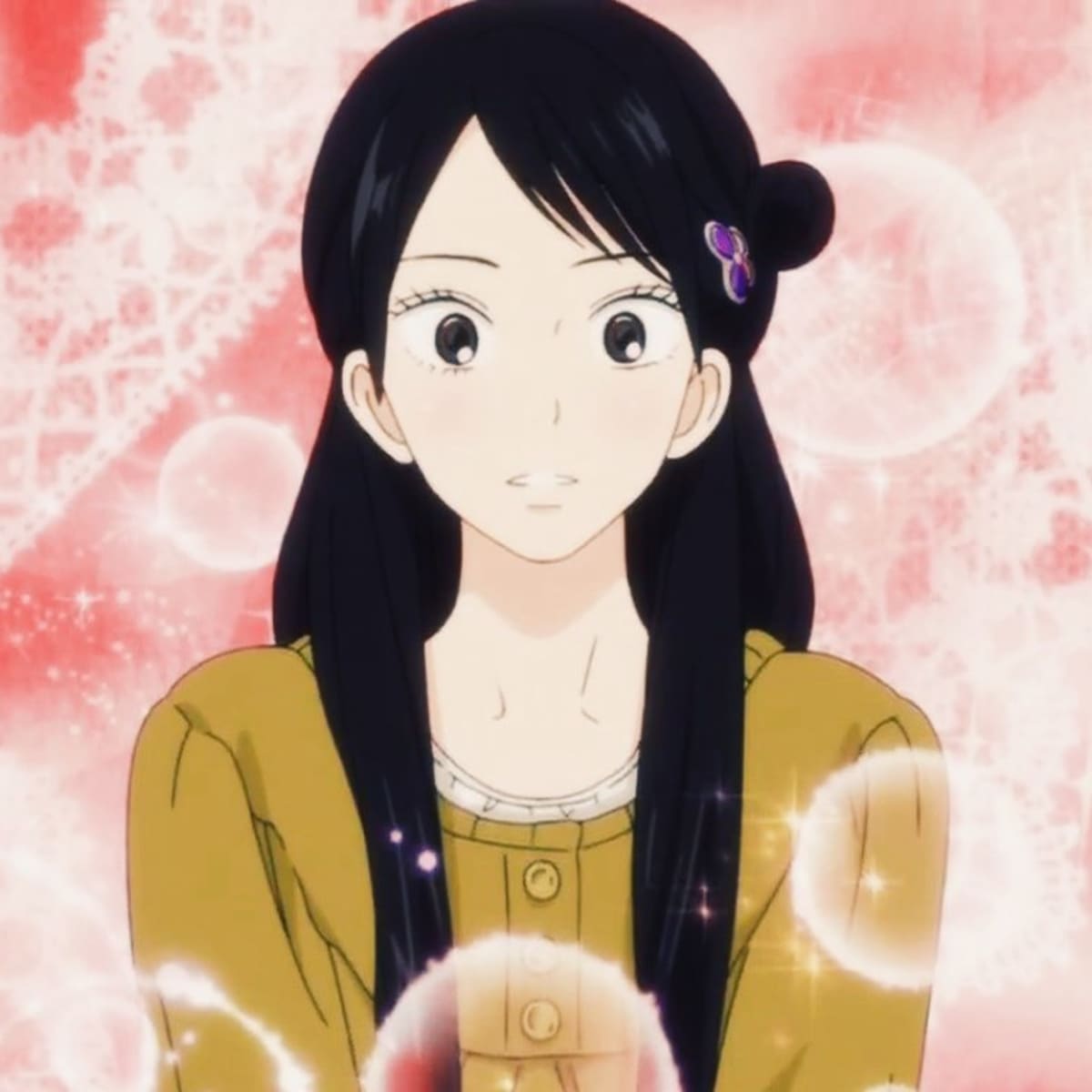 Hinata Hyuga developed a name for herself as a diligent kunoichi in the ninja community despite not being as dangerous as her clan, as powerful as her cousin Neji, as ferocious as Sakura or Tsunade, or as furious as the other women in her clan.

Hinata established herself as a well-liked female anime character with her steadfast, unwavering support of Naruto, the protagonist of the series, and her part in the follow-up show Boruto.

There must be a spot on this list for our all-time favourite magical girl. Since her initial anime appearance in 1998, Cardcaptor Sakura has gained a loyal following.

This charming youngster is not only successful in her quest to collect every Clow Card and turn it into one of her own Sakura Cards, but she is also endowed with magical abilities, surrounded by encouraging companions, and brimming with innocence and charm. 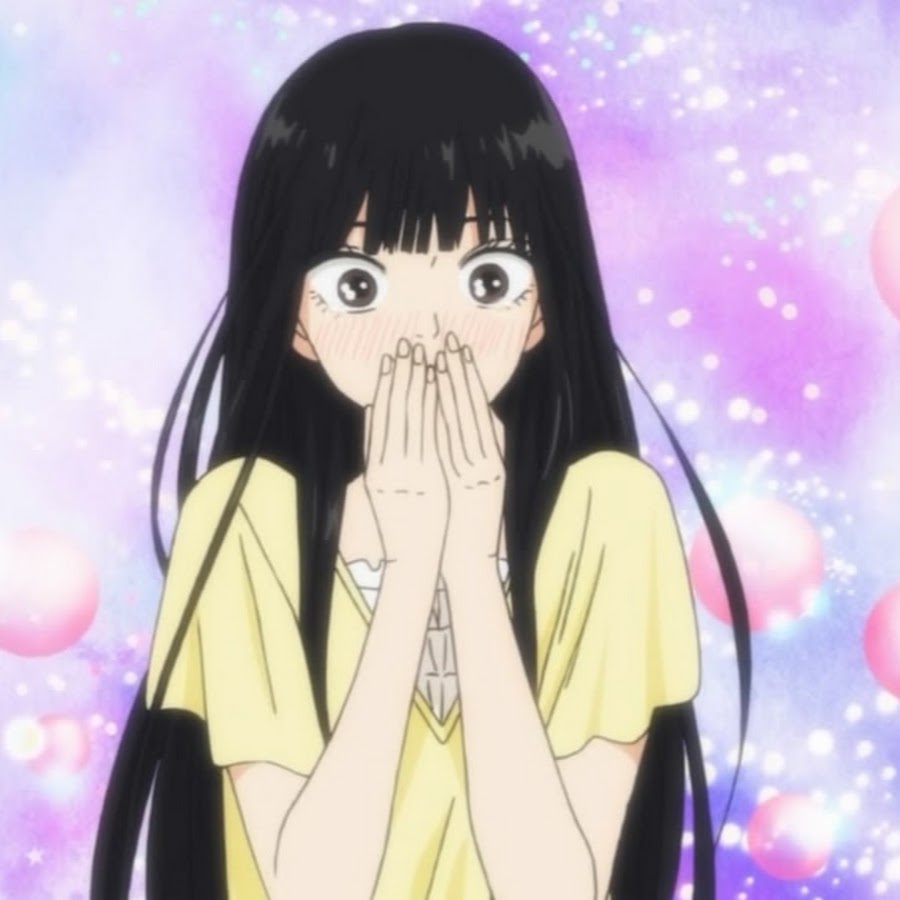 In addition to Yahiko and Nagato, Konan was one of the three students who were placed under Jiraiya’s tutelage for training.

She developed into a fearsome ninja under the guidance of one of the top masters in the world. She was so strong, in fact, that it took the mighty Tobi a banned manoeuvre simply to take her down.

In addition to her abilities, Konan possessed a special kind of charisma that enabled her to rally support for Akatsuki, the mercenary band that she co-founded alongside Nagato. 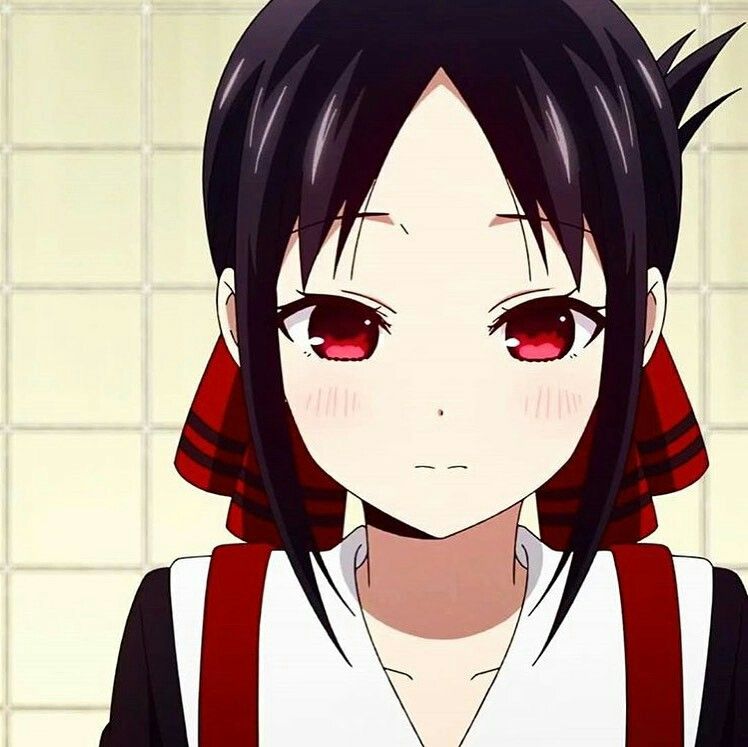 Vivi, the rebellious terrorist group that caused havoc in her nation, joined as the daughter of a waning king. She was able to save her country from devolving further into anarchy with the help of her new friends, the Strawhat Pirates, thanks to her tenacity and her unwavering love for her father and his realm.

This adorable little Black Bull is just as dangerous as Yami, her captain. Charmy is a female with odd features and a sparkling forehead who enjoys cooking and eating. She even has a spell that summons cooking sheep.

Charmy, one of Black Clover’s more well-liked female characters, has grown in popularity thanks to her endearing idiosyncrasies and attitude. One of the more formidable wizards in the series is this little girl since no one believes that she is a monster hidden inside.

10 Most Beautiful Anime Characters: Everything We Know so Far