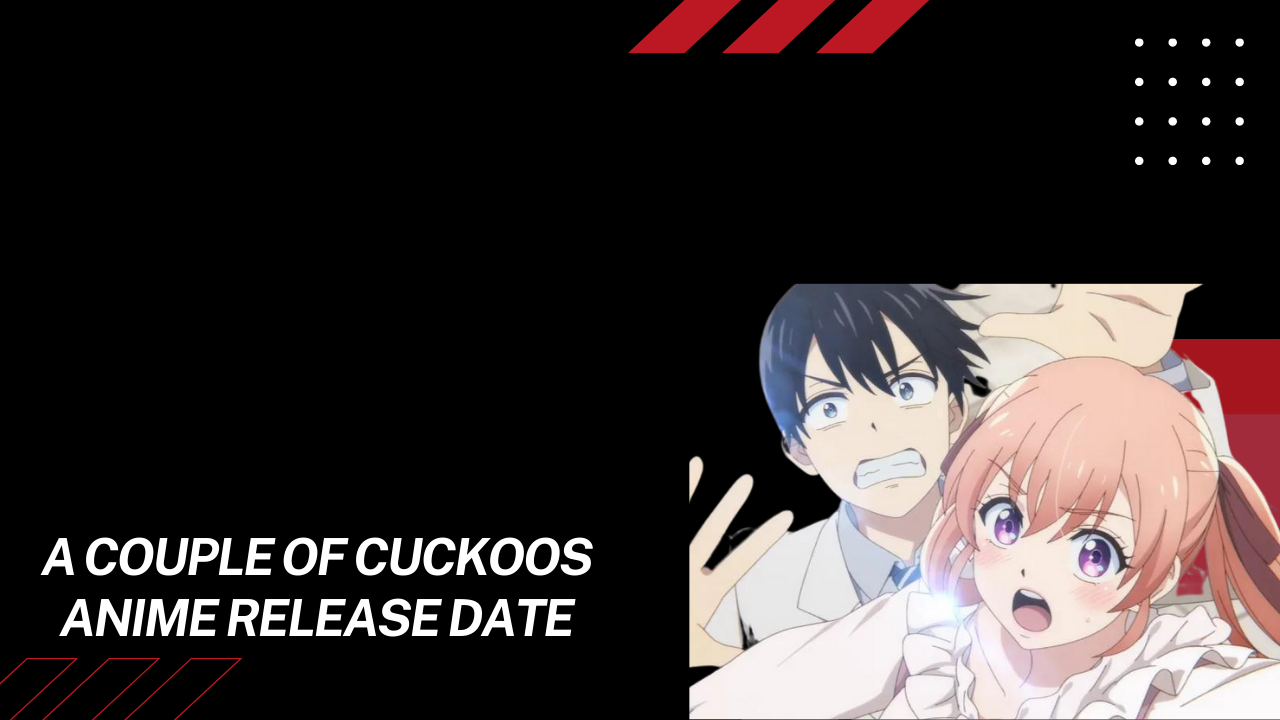 A Couple of Cuckoos Anime Release Date: Cast, Plot And Trailer, Everything We Know in 2022!

One of the most anticipated Romantic Comedy anime releases this season is A Couple of Cuckoos. The anime version of this series has been a long time coming, and it’s nowhere.
Miki Yoshikawa is the author and illustrator of the Japanese manga series A Couple of Cuckoos. It began serialization in Kodansha’s Weekly Shonen Magazine in January 2020 after being released as a one-shot in September 2019. An anime television series adaptation was announced in April 2021. Yoshiyuki Shirahata directed the anime, which was animated by Shin-Ei Animation and SynergySP. Hiroaki Akagi served as chief director, Yasuhiro Nakanishi oversaw series writing, and Aya Takano designed the characters.
“Dekoboko” (Rough) by Kiyoe Yoshioka, the vocalist of the Japanese duo Ikimonogakari, serves as the opening theme, while “Shikaku Unmei” (Square Destiny) by Sangatsu no Phantasia serves as the closing theme.

When Does a Couple of Cuckoos Come Out? “A Couple of Cuckoos” is based on a popular comic book series, according to Otaquest, who followed the anime’s progress. While this is standard for an anime, the turnaround time for “A Couple of Cuckoos” is anything but. According to Otaquest, the series’ serialization began in January 2020 in Weekly Shonen Magazine, and the first official volume was released in July of the same year. The anime adaptation was revealed just over a year after the first chapter was released.

However, given the popularity of the “A Couple of Cuckoos” manga, as Otaquest also explained, this choice isn’t entirely shocking. For example, the first standalone volume of the series was the fastest manga volume to reach its fourth print run in the history of prolific publisher Kodansha. According to a teaser trailer for the anime series, “A Couple of Cuckoos” will be released in 2022 on an unspecified date.

In a Couple of Cuckoos, Who Are the Main Characters?

In “A Couple of Cuckoos,” Nagi Umino is one of two protagonists. From the beginning of the series, Nagi’s parents — both his birth parents and his adopted family — play an important role in his character development. Kaito Ishikawa will play Nagi in the anime, and his previous roles include Tenya Iida in “My Hero Academia,” Tobio Kageyama in “Haikyuu!!,” and Genos in “One Punch Man,” among others.

Erika Amano has an important role in “A Couple of Cuckoos.” Nagi meets Erika on his way to meet his biological parents for the first time, and their lives become unexpectedly entangled. Akari Kito will play Erika, the only other character who has been cast so far. Her portrayal of the demonic Nezuko in “Demon Slayer” was arguably her most important voice acting performance to date. Nagi’s (through adoption) and Erika’s (biological) sister, Sachi Umino, as well as Nagi’s high school crush, Hiro Segawa, fill out the series’ primary cast.

What Happens in A Couple of Cuckoos? While fans will have to wait to see how closely “A Couple of Cuckoos” follows or departs from the original manga, the manga can help viewers anticipate what the show will be about. According to Anime News Network, the plot of “A Couple of Cuckoos” begins when high-schooler Nagi Umino, who was switched at birth, sees his biological parents for the first time. On his way to the appointment, he meets Erika Amano, who asks Nagi to play her pretend boyfriend. Erika is determined to avoid marriage at all costs, so she plans to use Nagi as a front to show her parents that she does not require a romantic partner.

When Nagi arrives for dinner with his birth parents, he learns that they want to arrange for him to marry their adoptive daughter — who, as a result of the hospital switch, is also his biological parents’ adoptive daughter — in order to effectively bridge the income gap between the two families. However, that daughter is none other than Erika, and the drama that follows centers around their arranged marriage and intertwined families. When the series begins in 2022, fans will be able to compare the manga and animation.

A Couple of Cuckoos Is Produced by Which Studio? 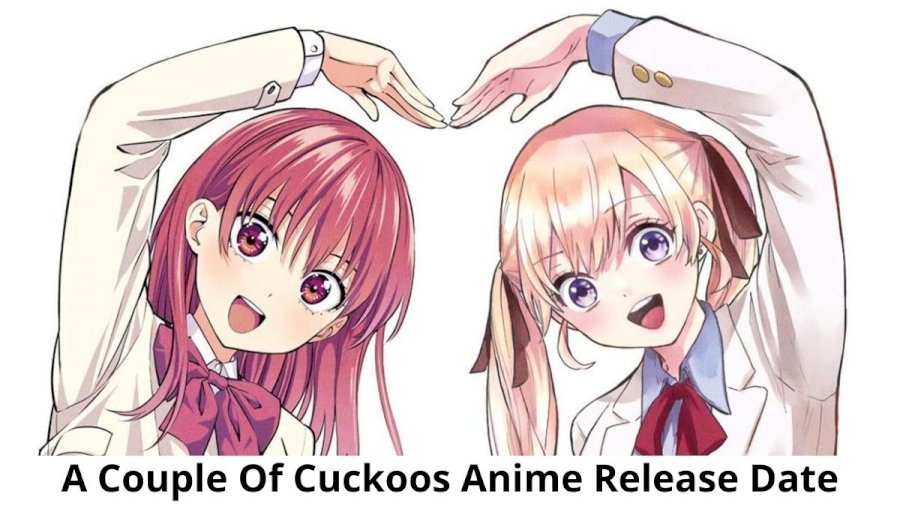 Teasing Master Takagi-san, Sweetness and Lightning, Shin Chan, and even Doraemon are among the shows produced by Shin-Ei Animation. In addition, the company will collaborate with M2 Animation and DeeDee Animation Studio on the upcoming anime Chimimo.

SynergySP has worked on series including Hayate The Combat Butler, Initial D, Metal Fight Beyblade, Mermaid Melody, Pichi Pichi Pitch, and Major. The anime will be directed by Yoshiyuki Shirahata, who is noted for his work on anime shows such as Great Petender’s storyboard and episode directing works for Sleepy Princess in the Demon Castle and Diary of Our Days at the Break Water.

Hiroaki Akagi, on the other hand, will be the Chief Director. Teasing Master Takagi-san, Mashiro no Oto, and Haven’t You Heard? are among his anime credits. Sakamoto here. Erika Amano will be voiced by Kitou Akari, and Nagi Umino will be played by Ishikawa Kaito. Kitou is well known for her roles as Nezuko in Demon Slayer, Tsukasa in Tonikaku Kawaii, and Kitou in Love Live! Nijigasaki High School Idol Club (Kanata)

Read more- Anime Creatures: Here Are 20 of The Strongest!

Episode 2 of A Couple of Cuckoos

Our heroines Nagi and Erika met for the first time in the previous episode. Erika will be visiting Nagi’s home now that the plot has been established in order to get to know her biological parents and younger sister Sachi. Nagi and Erika will attend the same school, and Hiro Segawa, another key character and Nagi’s crush, will be properly introduced.

Trailer For A Couple of Cuckoos

A Couple of Cuckoos will be released on April 23, 2022, and we can’t wait! Please rest assured that we will provide all new information prior to the anime’s debut.

Susan Roces Cause of Death: Queen of Philipine Movies Died at 80!