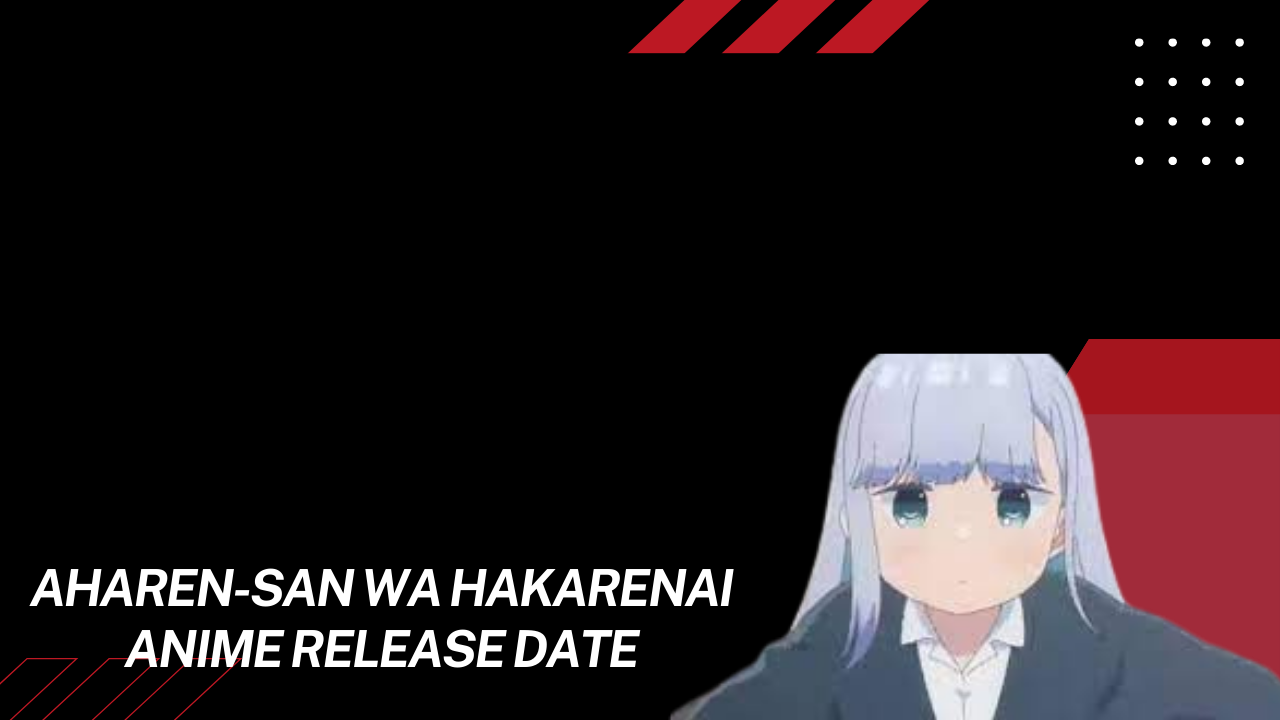 The fantasy aspect of shonen anime — which simply refers to programmes aimed at guys — chronicles an ambitious boy’s journey to becoming the most powerful warrior in the universe. This broad category includes “Naruto,” “One Piece,” “Demon Slayer,” “Jujutsu Kaisen,” and a slew of other mega-popular properties. Shonen series, on the other hand, can take place in completely realistic surroundings. For instance, “Haikyuu!!,” a volleyball anime, is about a high school boy’s quest to overcome his tiny stature and become a star volleyball ace.

“Aharon-san wa Hakarenai” began as a serialised comic in Shonen Jump+ (via MyAnimeList), an online spin-off of the famed Weekly Shonen Jump magazine, where “Naruto,” “One Piece,” and nearly every other well-known shonen series first appeared (via Anime News Network). “Aharon-san wa Hakarenai” is more like “Haikyuu!!” than “Demon Slayer,” because it is set in a real-life high school rather than a made-up magical realm. Furthermore, “Aharen-san wa Hakarenai” is a comedy that favours social misunderstandings and situational comedy above epic conflicts or stressful sports confrontations.

“Aharon-san was Hakarenai,” based on the original comic book series, will be converted into an anime shortly. Here’s what we know so far about the anime “Aharen-san wa Hakarenai.”

When Is Aharen-San Wa Hakarenai Coming Out 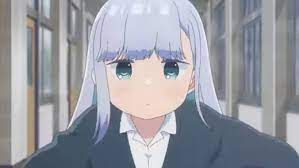 In July of 2021, it was revealed that “Aharen-san wa Hakarenai” will be translated from a manga into an anime series. Crunchyroll, an anime streaming service that at the time described the series as attractive to lovers of “comedies that are terrible at discerning personal boundaries,” offers a lot more information about the programme than just the news of its adaptation. The show will be directed by Chief Director Yasutaka Yamamoto and Director Tomoe Makino, according to Crunchyroll. Yamamoto has directed episodes of shows such as “Noblesse” and “xxxHOLiC: Kei” in the past (via Anime News Network). Meanwhile, Makino has directed episodes of “Fairy Tail,” “Pokemon Sun & Moon,” and other shows (via Anime News Network).

The release date for “Aharen-san wa Hakarenai” is also given in the article. It appears that the first episode of the series will show in Japan in April 2022 on an unspecified date. 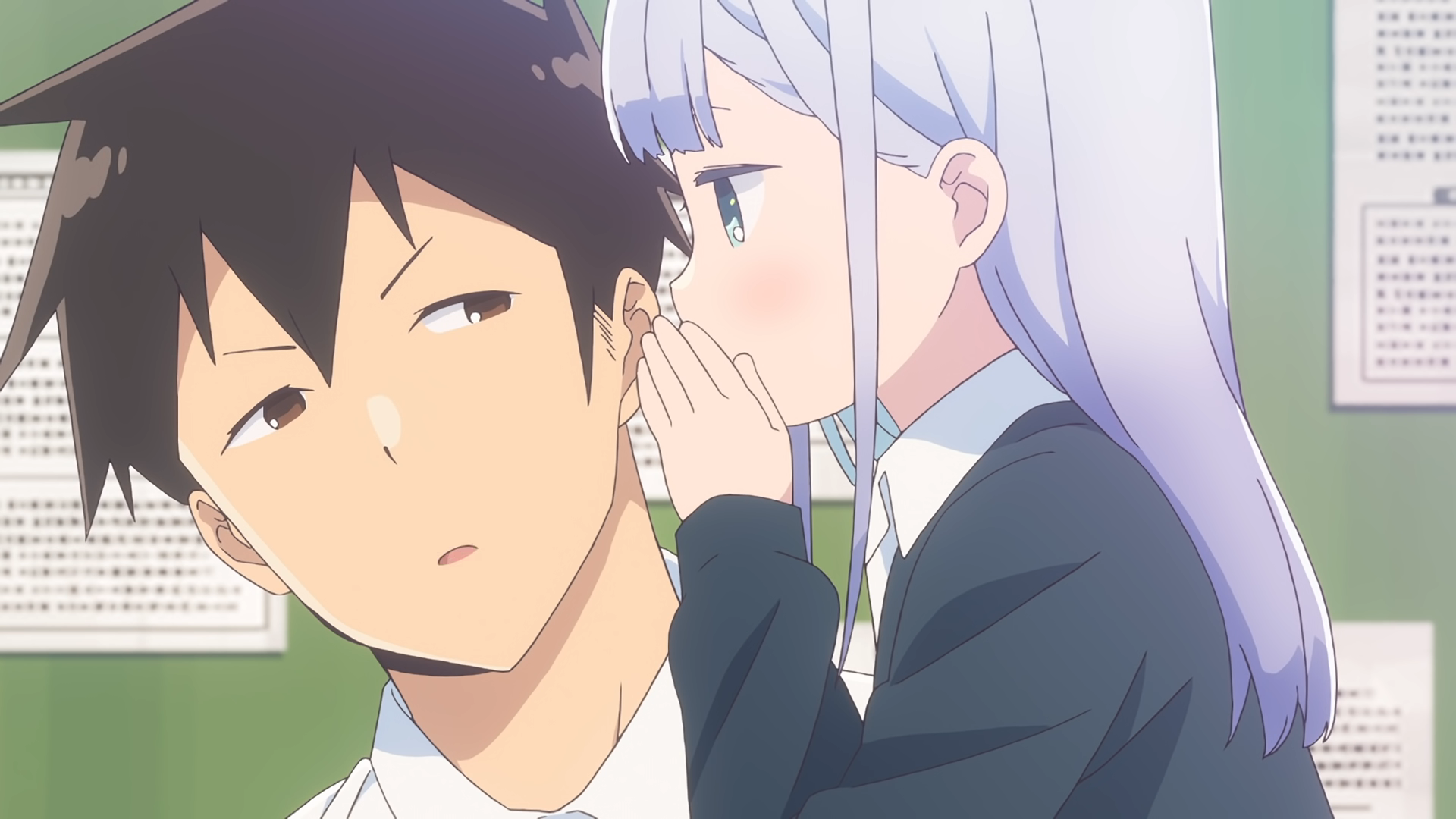 Asato Mizu’s manga Aharen-San was Hakarenai, or simply Aharen-San is a Japanese manga written and illustrated by him. It has been available on Shueisha’s ShoneJump+ service since January 2019, and the chapters have been collated into 12 volumes. Felix Films released an anime adaptation in April 2022.

Raid and Reina Aharen, a petite and attractive student with a quiet voice, are the protagonists of the series. Raid is initially distant from her. However, after selecting an eraser for her, he discovers that this sweet child has significant difficulty understanding distance and personal space.

That’ll do it for today. We’ll keep you informed about any new Aharen-San anime developments. Meanwhile, keep an eye on the Netflix schedule for Komi-san Season 2 and the Ya Boy Kongming release date.

In Aharen-San Wa Hakarenai, Who Are the Main Characters

The series centres around two main characters: Reina Aharen and Raidou Mitsubishi, according to Crunchyroll’s announcement of the “Aharen-san wa Hakarenai” anime. Aharon is a short, blue-haired girl with a neutral expression on her face virtually all of the time. Inori Minase, a well-known anime voice actor, will supply the character’s voice. Hidomi in “FLCL: Progressive,” Shoko Makinohara in “Rascal Does Not Dream of Bunny Girl Senpai,” and Rem in “Re: Zero, Starting Life in Another World” are just a few of her previous roles (via IMDB).
Raidou, on the other hand, is a fairly ordinary-looking adolescent with few qualities that set him apart from other high school anime characters, which is likely by purpose. He appears to be roughly twice the height of Aharon. Takuma Terashima, who has previously voiced Saburo Togusa in “Durarara!!” and Eita Semi in “Haikyuu!!,” will play him (via IMDB).

What Is Aharen-San Wa Hakarenai’s Plot 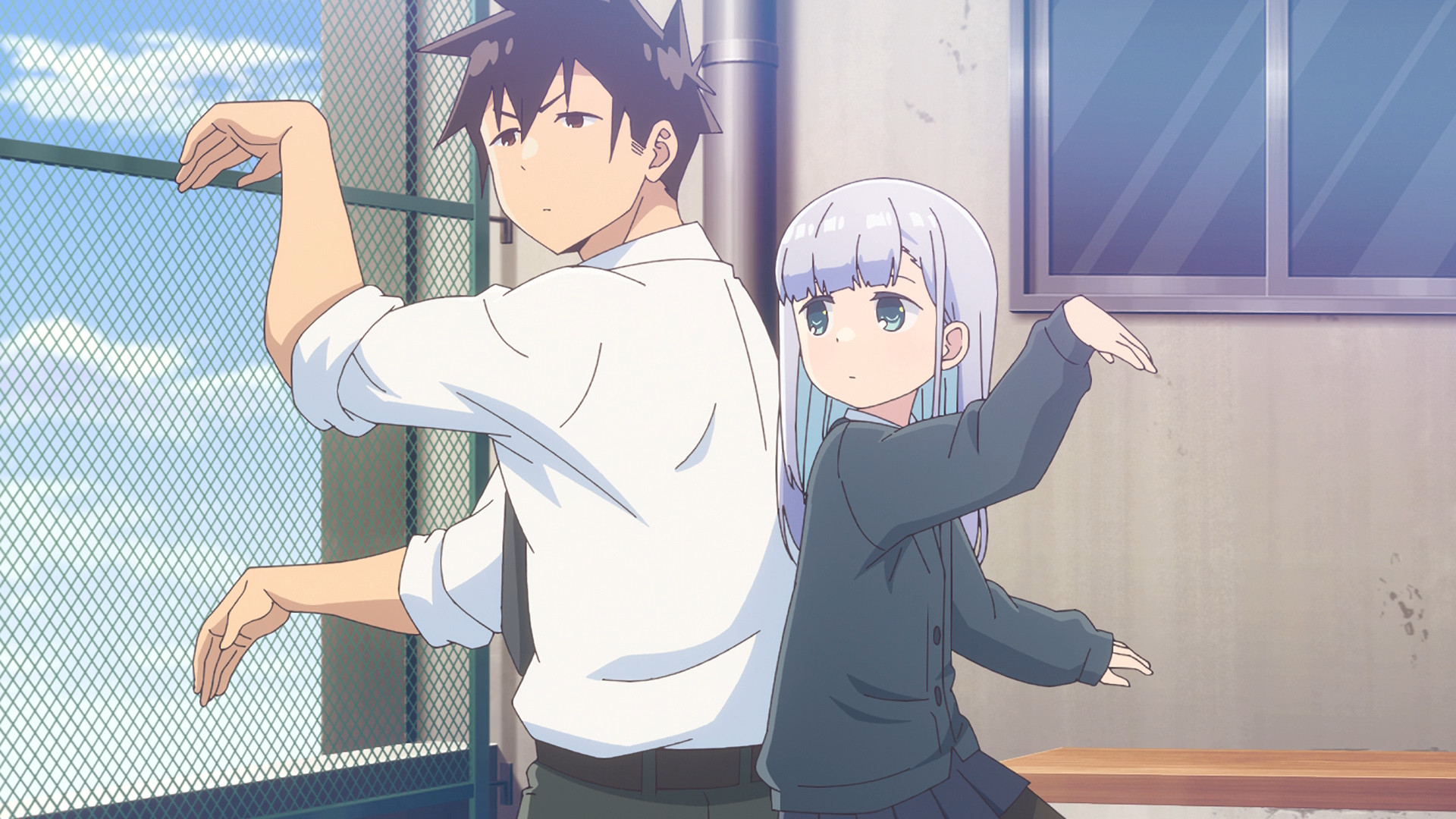 According to the plot summary for “Reina Aharen, a petite and adorable student with a quiet voice, is quite lousy at measuring distance and personal space,” according to MyAnimeList. She’s inching close from your face at times, yet miles away at others! Raidou Matsuboshi, who sits behind her in class, is the only one who attempts to understand her pranks. He has a frightening appearance, yet he is actually a sweet young man with a vivid imagination.”

Raidou presents himself to Aharen in the brief trailer for the series, based on the fact that they sit next to each other in class. While Aharon appears unresponsive at first, Raidou picks up an eraser she drops, prompting her to begin speaking to him far beyond what could be termed his personal space bubble. This appears to be a microcosm of the interplay between Raidou and Aharen when the series premieres in April 2022, and it’ll be fascinating to see how their personalities clash.

Read more- Anime Disturbing: The Most Terrifying Horror Anime of All Time

A new promotional video for the television anime Aharen-san wa Hakarenai (Aharen Is Indecipherable) romantic comedy manga series has been released on the official website.

Shueisha’s Shonen Jump+ previously teased the animation series in conjunction with the TV anime announcement. The one-minute film introduces characters who will play pivotal roles in the series.