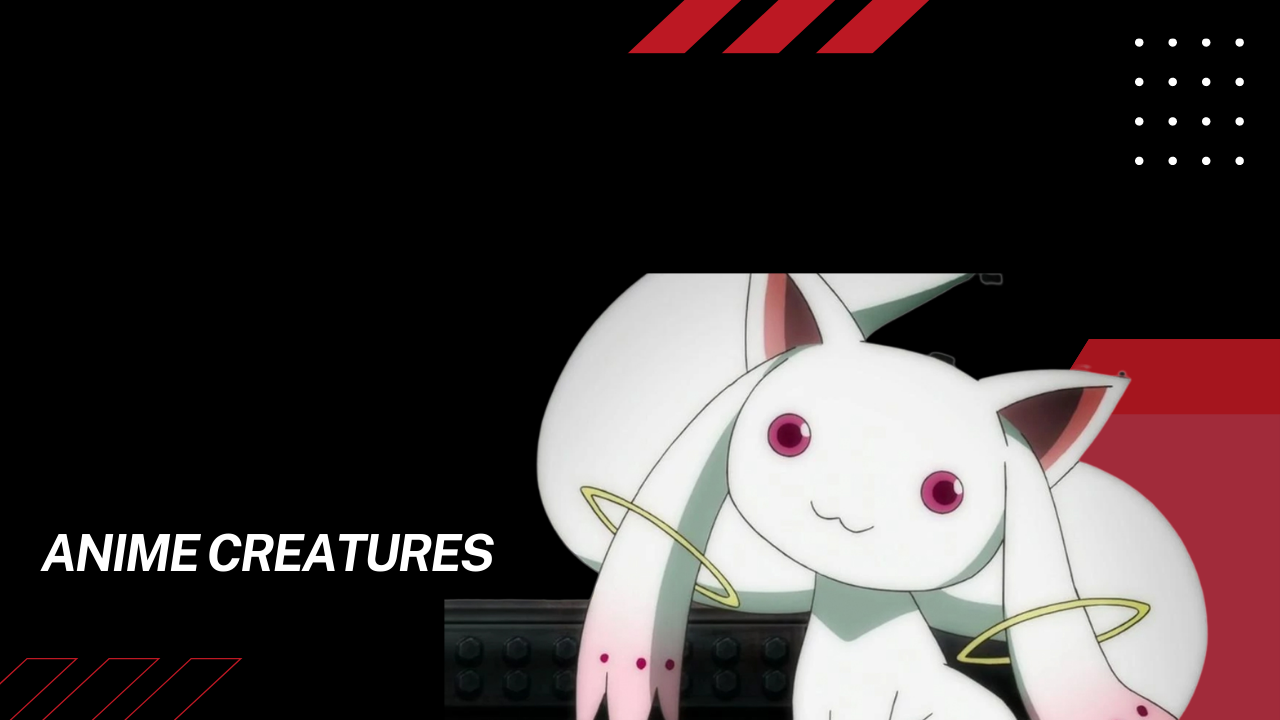 Anime Creatures: Here Are 20 of The Strongest!

Monsters make excellent villains. It’s scary enough when a human has to fight another human but picture a world where any form of the monster may exist. It doesn’t have to be this way all of the time; sometimes the monsters are in our site and help us triumph. But, where do you look for the best monsters? When it comes to monsters, anime has you covered every time. There are several series and stories that explore how monsters influence mankind, sometimes for good and sometimes for ill. We regard monsters as either the protagonist or supporting characters in stories. Regardless of how you feel about a monster’s role in a story, they’re nearly always tremendously powerful and eager to battle.

However, because anime is such a large genre, it may take you some time to locate the appropriate one for you. It’s almost a given in anime that some strange and inventive creature will appear. Because of that stereotype, you’ve undoubtedly heard some of the most disturbing stories to come out of anime. So, where should you begin? We might have just the thing to get you started. We’ve listed some of the most powerful monsters in anime, particularly for you! Consider some of these enormous series that are just around the corner if you’re searching for 20 new shows to add to your watch list. 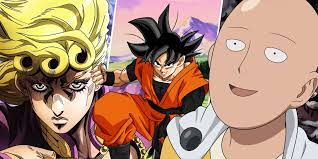 Out of all the spirits in Spirited Away, the No-Face merits special mention. No-Face has become one of the film’s symbols as the most popular and inventive character. His abilities, in particular, are both intriguing and terrifying.
No-Face may absorb other people to gain their powers or other qualities. While he wasn’t intended to be an antagonist at the start of the novel, we see that No-Face absorbs the negative attributes of everyone he consumes, eventually becoming a very negative and powerful spirit. 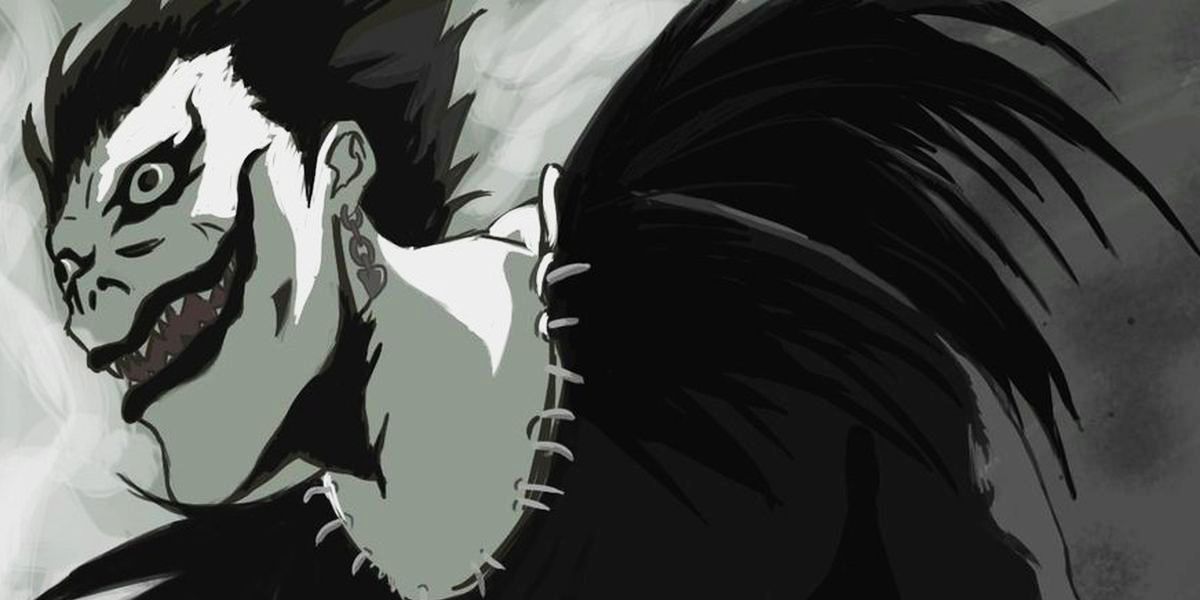 If you’re afraid of cockroaches now, you shouldn’t watch this show. Terraformars are humanoid cockroaches that are nightmare fuel for everyone who despises bugs. But don’t worry, it appears that the enmity is mutual, as these Mars-dwelling muscular bugs appear to despise humans just as much.

While one single cockroach may not appear to be a huge concern, magnifying its size reveals how robust these insects are. Terraformars have all of the characteristics of a cockroach, including speed, strength, and an extremely durable exoskeleton. These creatures, like a real roach, are incredibly difficult to eradicate.

Baskerville, often known as the Black Dog, is a monster on our team! This good lad often appears as a huge dog with shaggy black fur and red eyes as one of Alucard’s familiars. This dog might alternatively be a gigantic, smoky beast with dozens of crimson eyes and a massive, sharp-toothed mouth eager to fight anything.

Baskerville is undoubtedly one of Alucard’s favorite familiars, since he summons him frequently during extremely difficult battles, making him a formidable ally. If the shapeshifting wasn’t enough to convince you, perhaps the fact that we’ve actually seen him eat people will.

Nago was a boar god who turned into a demon after being shot and halted. Nago’s curse would cause Prince Ashitaka to slowly expire from a mark he left. The fact that this creature was once a god is reason enough to put him on our list.

Nago, on the other hand, is a genuine monster, looking like a big spider with worms adhering to his body and flashing red eyes. His sole purpose as the king of the Boar Tribe was to protect his people against humans who were attempting to intrude on their territory. He had been prosperous until his untimely death, and then his curse. 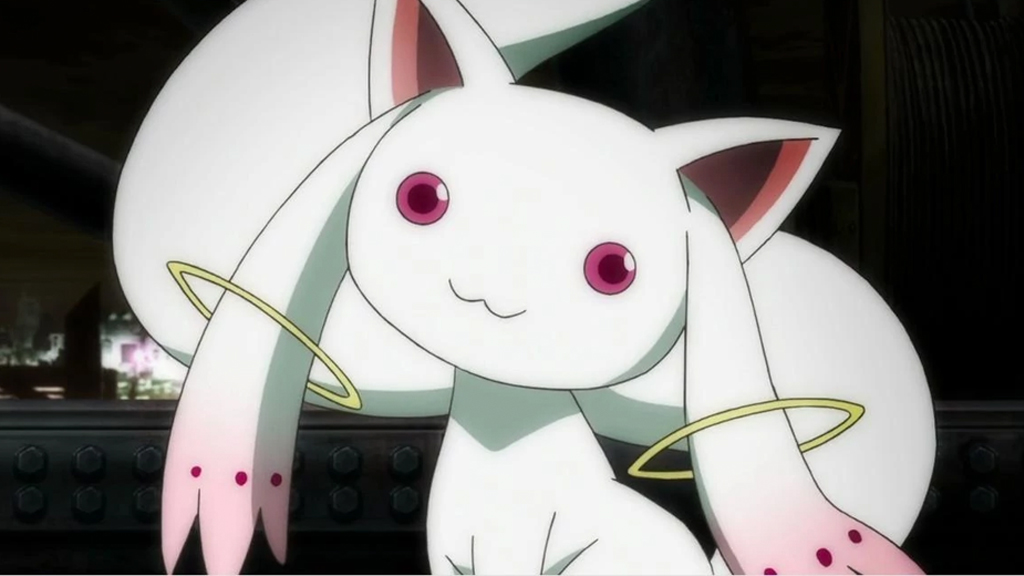 If the title contains the words “Danger” or “Beast,” it’s fair to assume it’s a monster. Both words describe these critters in this case, so we just have to add them to our list. Danger Beasts are also known as Risk Species because of their exceedingly antagonistic demeanor. Fear these monsters because they will attack any human who enters their domain.

Some Danger Beasts, on the other hand, have special skills that allow them to control elements or transform their bodies. Danger Beasts are divided into six classes: four through one, then Special or Super. If you need that many classes, you can bet that their power and abilities will be diverse.

There are many powerful characters in One Piece, but we must remember that some of the more natural denizens of their world are just as scary. The Sea Kings are huge sea monsters who live in the Calm Belt of the ocean and are one of the most well-known creatures in the series.
They’re plentiful during the Straw Hat’s entry to the Grand Line, but they’ve been known to wander off. These sea monsters can make ocean travel challenging, if not frightening. They can attack without warning, and only the most powerful ships can take on these monsters and survive.