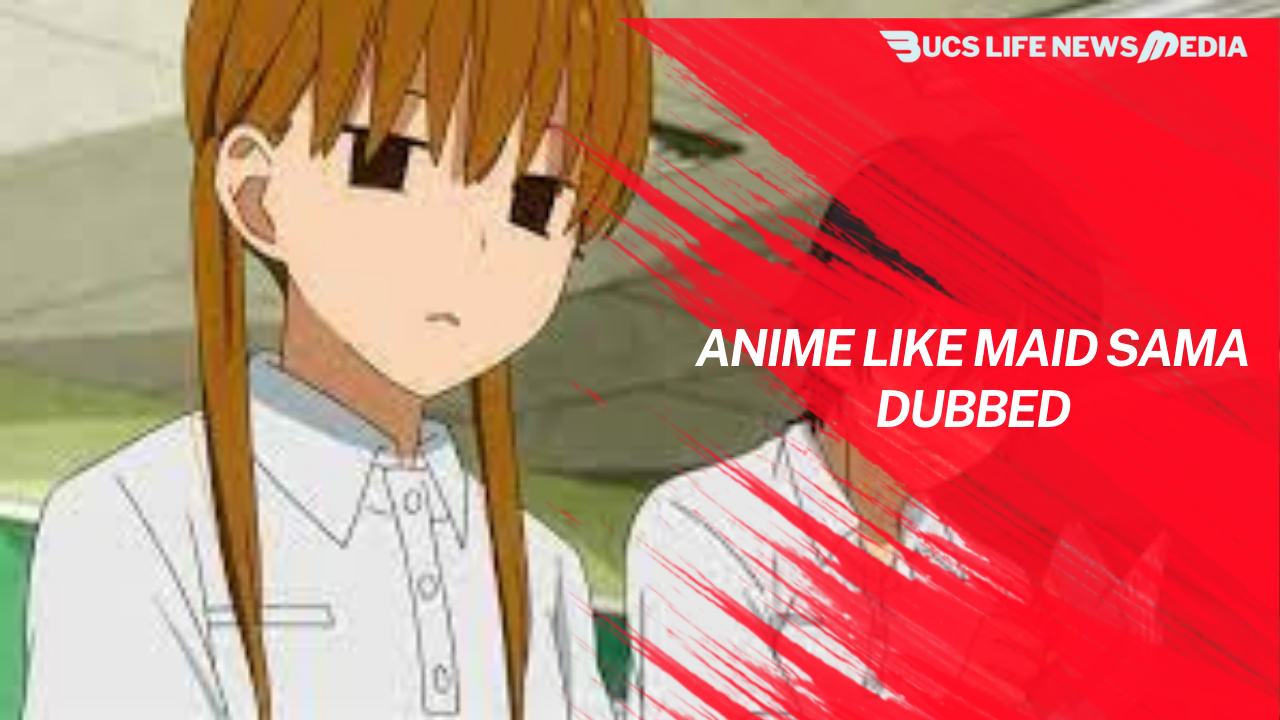 Kaichou wa Maid-Sama! is a magical love story about a maid and a prince. In a way. Misaki Ayuzawa is the story’s “maid,” as well as the “Demon President” of her school’s student council. She works as a maid in a maid café in secret, and she doesn’t want anyone to find out. However, it’s too late now! Usui Takumi, the “prince,” has learned her secret.

Will Misaki be able to keep her stern tone and ferocious temperament at school? Will her secret get the better of her, or will she be able to keep it hidden? Takumi appears to be using his expertise for a purpose. Is he acting out of love or vengeance? Misaki and Takumi are about to embark on an unforgettable high school journey.

So, what’s not to like about Kaichou wa Maid-Sama!, considering the story and execution? Many fans have grown to appreciate and enjoy this anime. So, without further ado, here’s a list of anime that are similar to Kaichou wa Maid-Sama! Fall in love and go through the ups and downs of love. These programs will tickle your feelings and emotions, as well as your stomach for laughs. 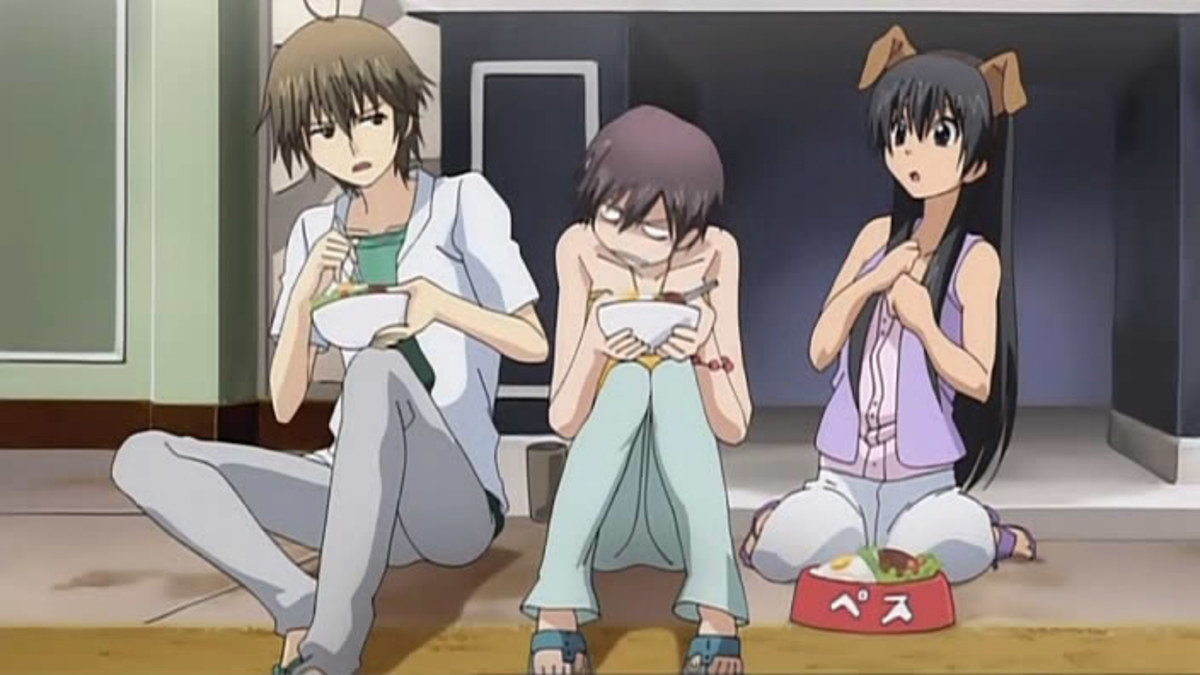 Hikari Hanazono and Kei Takishima have been friends and competitors since they were six years old. Both of them now attend Hakusen, an ultra-elite high school. They are two of the best students in the class, with Kei ranking first and Hikari second.

This is where the difficulty arises! Kei has always been the leader in all they’ve done throughout their lives. This is the main cause of competition, and Hikari will stop at nothing to defeat Kei. They have no idea that their rivalry will soon bring them closer than ever before.

Erika Shinohara, a senior in high school, has done an unforgivable error! She told her students she had a good-looking boyfriend and showed them a picture of a random, gorgeous stranger. However, the man in the photograph is also a student at her school and has overheard everything!

It’s a humiliating scenario, yet there’s still reason to be optimistic. Erika, not wanting to jeopardize her cover, requests the man to only pretend to be her lover. Kyouya Sata, on the other hand, has a dark side. Kyouya has the demeanor of a “Black Prince,” and Erika will quickly know what she has gotten herself into. 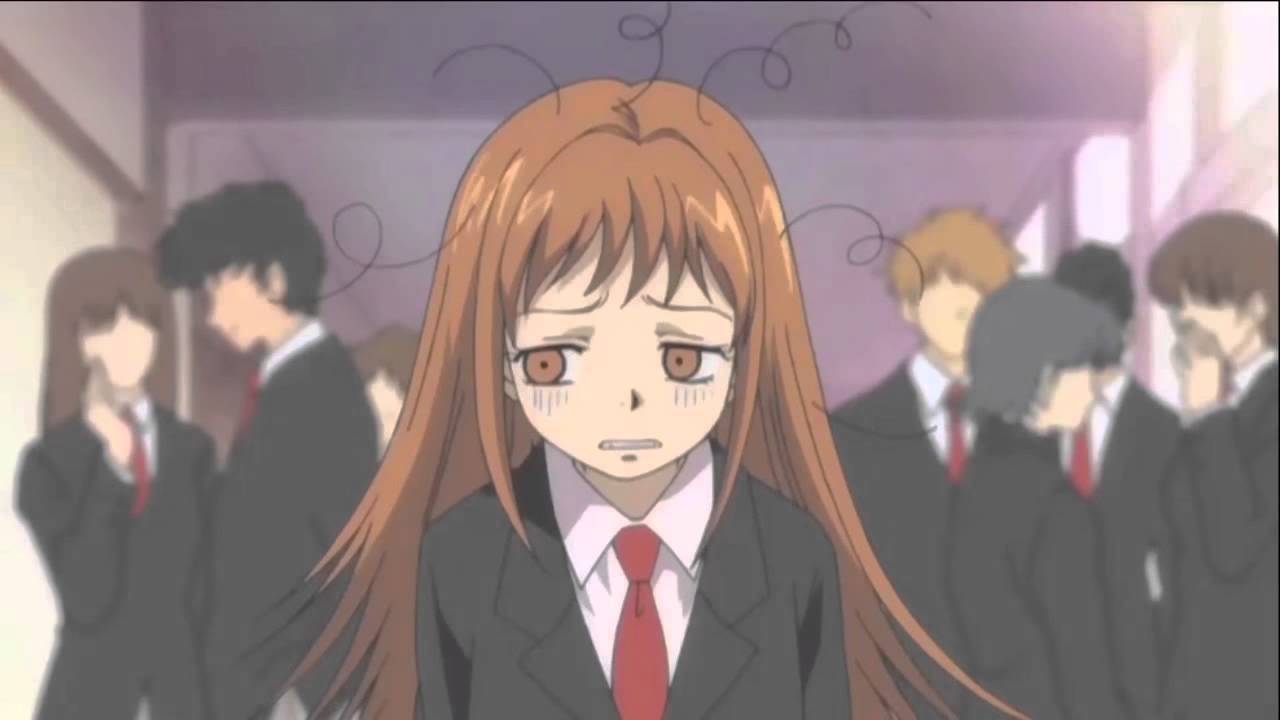 Haruhi Fujioka is a typical high school student, untidy and unexceptional in every way. It’s a bit surprising that she’s enrolled in Ouran High School, which is renowned for its academic excellence. She is, nonetheless, a brilliant scholar and a dedicated student. Despite her appearance, she deserves to be at the school.

Haruhi discovers a strange music room while looking for a peaceful place to study. The turf of the Ouran High School Host Club is in the room! She finds herself in an odd situation after smashing an expensive vase by mistake. She now has to work as a hostess, which requires her to disguise herself as a boy! Haruhi and the other members are now embarking on a once-in-a-lifetime high school adventure!

Ryuuji Takasu and Taiga Aisaka are high school students in a dire predicament. They’re both head over heels in love with each other’s best friend! As a result, they’ve forged an odd partnership.

With their own quirks (Takasu is always mistaken for a delinquent, while Taiga is known as the Palmtop Tiger due to her fury), each of them set out to achieve their individual ambitions. However, as the two become closer, new sentiments emerge.

Kuronuma Sawako looks like Sadako from The Ring. She is frequently misunderstood and misrepresented as a result of this. As a result, she has become lonely and self-conscious.

One day, a popular and compassionate student in Sawako’s class, Kazehaya Shouta, begins to interact with Sawako. Is this the golden opportunity she’s been looking for? Is Shouta the one who will eventually make her change her mind? Is this the time for her to emerge from the shadows she’s been hiding in? Only one thing is certain: she still has hope in friendship and romance!

A complexity that is lovely 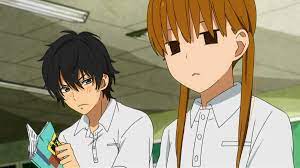 Nothing matters when it comes to love! Age, height, weight, gender, and socioeconomic standing are all irrelevant. However, height is important to high school students Risa Koizumi and Atsushi Ootani.

Read more- Anime Like Snow White with The Red Hair: Everything We Know so

What happens when two seemingly unrelated teenagers fall in love? Confusion, misunderstandings, misperceptions, and emotional roller coasters are to be expected.

Shizuku Mizutani is icy, distant, and solely focused on his studies. Haru Yoshida is similar to Shizuku, although his temperament is more violent. A friendship is formed when the two meet owing to some unavoidable condition. That friendship develops into new feelings and emotions throughout time. They have no idea what they are going through. They have no idea that their friendship is gradually turning into love.