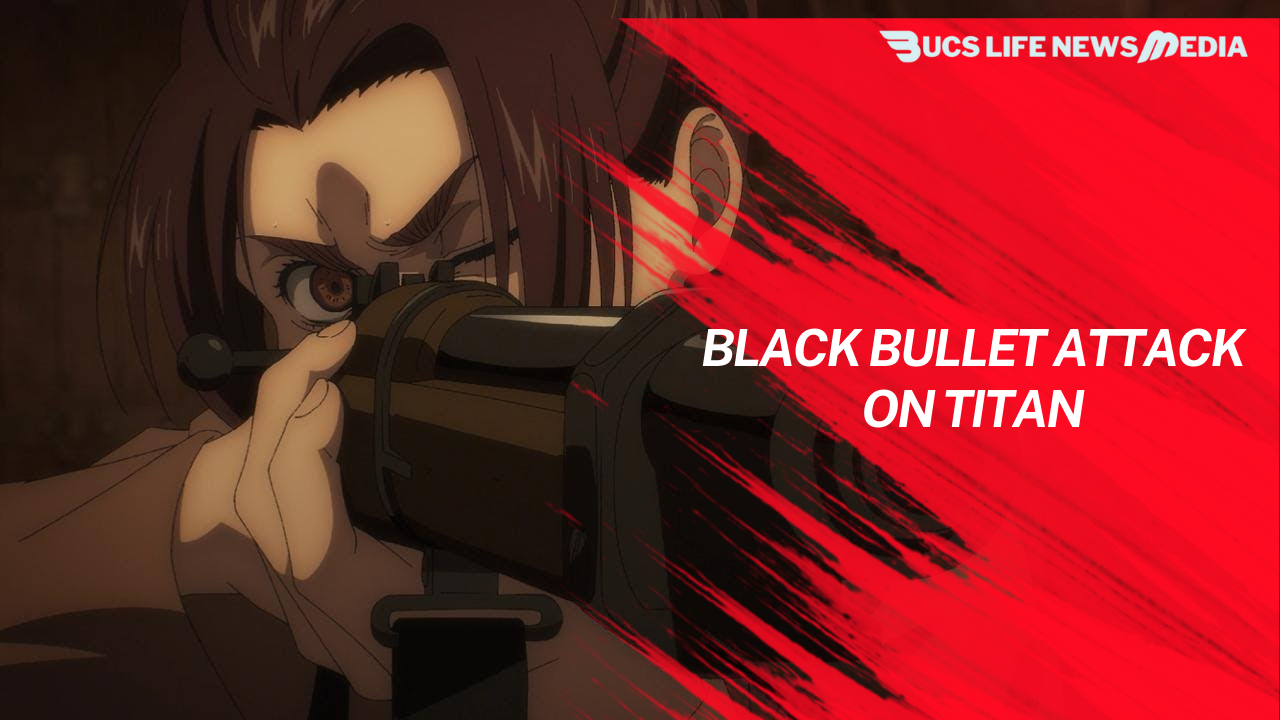 Eren Jaeger, exhausted from several engagements in Liberia, defeats a tired Reiner Braun before fleeing with Mikasa Ackermann to the Scout Regiment’s airship. Gabi Braun pursues the Scouts as they flee, with Falco Grice attempting to stop her. She kills Lobov and discovers how to use his Omnidirectional mobility equipment to get back to the airship. Gabi retracts the wire, bringing both her and Falco up before Falco’s brother Colt can stop them.

She manages to shoot Sasha Braus once on board before the Scouts overtake her and Falco. Jean Kirstein invites the two into another room where Zeke is healing from the mock combat he had with Levi Ackermann, revealing that Zeke was actually working with the Scouts, after hearing her talk about carrying on Zeke Jaeger’s wishes. Except for a few miscalculations, namely the two children, everything had gone according to plan. Hange Zo, on the other hand, is angry with Eren for forcing the Scouts to help him, and when Sasha dies from her wounds, Jean blames Eren for her death. 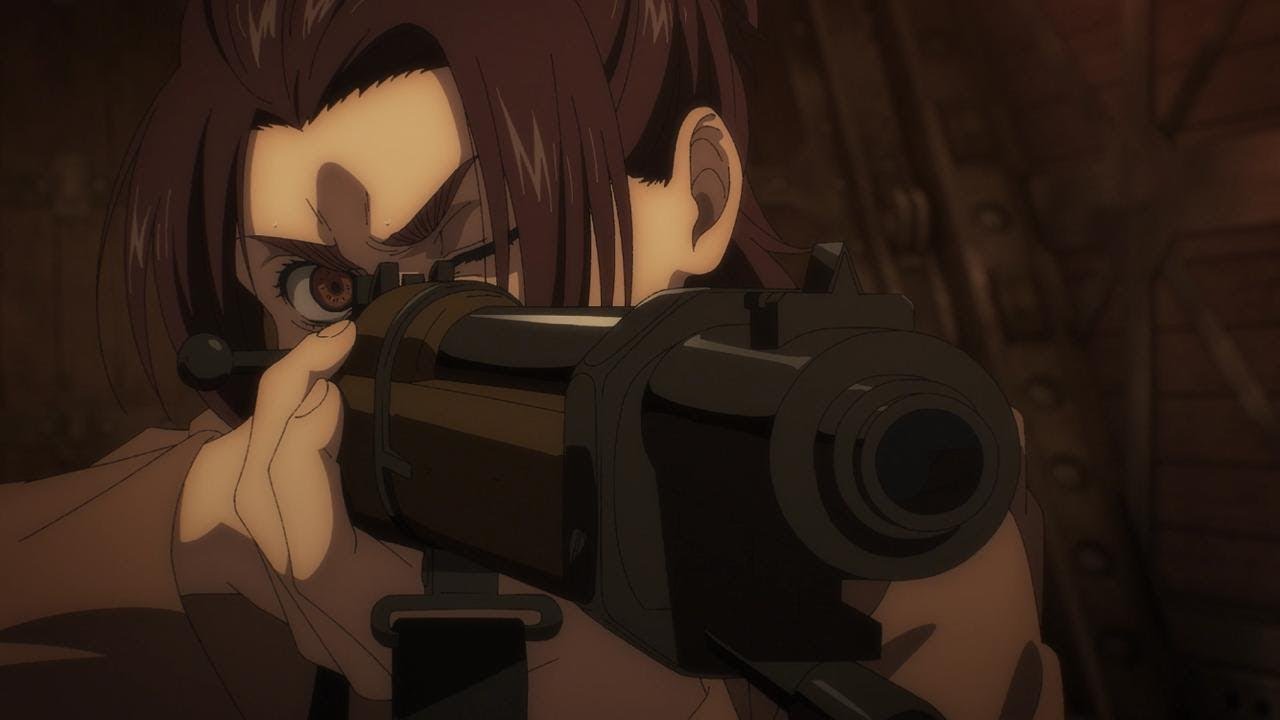 The two openings have almost the same tune and communicate the same idea. They both depict the coming danger, whether it is Gastrea or Titans, as well as the people that plan on either assisting or eliminating these monsters, whether they are Initiators and Promoters or Titan Shifters and warriors.

The Barriers: They both have barriers that prevent the main opponent from entering. The walls of Black Bullet are made out of a few panels made of Varanium, a metal Gastrea despises. Except for the Colossal and Armored Titans, the three gigantic walls in Attack on Titan prevent most Titans from entering.

While Gastrea resembles animals and Titans resemble humans, the similarities end there. Unless they are attacked at their weak location, both Gastrea and Titans have regeneration abilities. It’s the place behind their necks for Titans, and Varanium metal for Gastrea. There’s even a mechanism for both foes to breed more of the same species. If you are assaulted by a Gastrea, you will be transformed into one of them. You become one if you are injected with Titan serum… However, if you have self-control, things are a little different. Think of Promoter as a soldier, and Initiator as a titan shifter/Ackerman. The Promoters are soldiers committed to defending humanity against the Gastrea, while the Initiators are Titan-shifters. They are infected with the Gastrea Virus, and they employ its ability to fight back. They are faster and more difficult to kill than promoters, which is probably why they enjoy Ackermans (the Ackermans are a warrior clan.)

The Apocalypse: Okay, this is pretty self-evident. People are living in tents at the start of Black Bullet, as a massive Gastrea descends from the sky and terrorizes the inhabitants, nearly eradicating humanity. The Colossal Titan assaults Wall Maria at the start of Attack on Titan, wiping out a third of humanity’s population. The main characters in both animes are confined to a certain place where they are safe—more or less—from the threat “outside.” 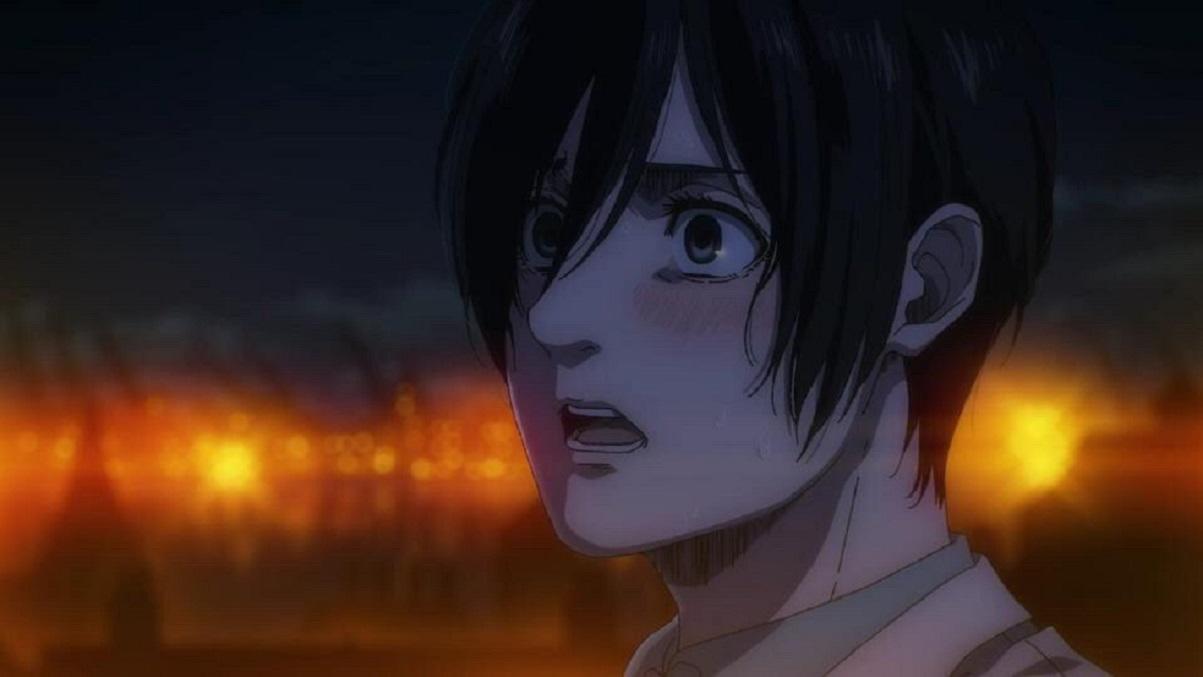 In animes like this, there seem to be a lot of absent parents. Rentaro is missing both of his parents, however, there’s a sense that they’re still alive—never it’s explicitly said that they’re dead. Eren’s mother has passed away, and his father has gone missing (going according to anime, people.) Mikasa and Armin’s parents are both deceased, as are Enju’s parents, I believe. As a result, the main protagonists in both animes will be able to find someone else to defend them. It’s humanity for Eren and Rentaro.

Advantages Main Characters Possess: Doesn’t this seem to happen in animes in general? The protagonist is always in a position to gain an advantage. Rentaro possesses a Varanium leg, eye, and arm, while Eren is a Titan Shifter. These are abilities that aren’t immediately apparent—they’re both shown in a dramatic way to the onlookers.