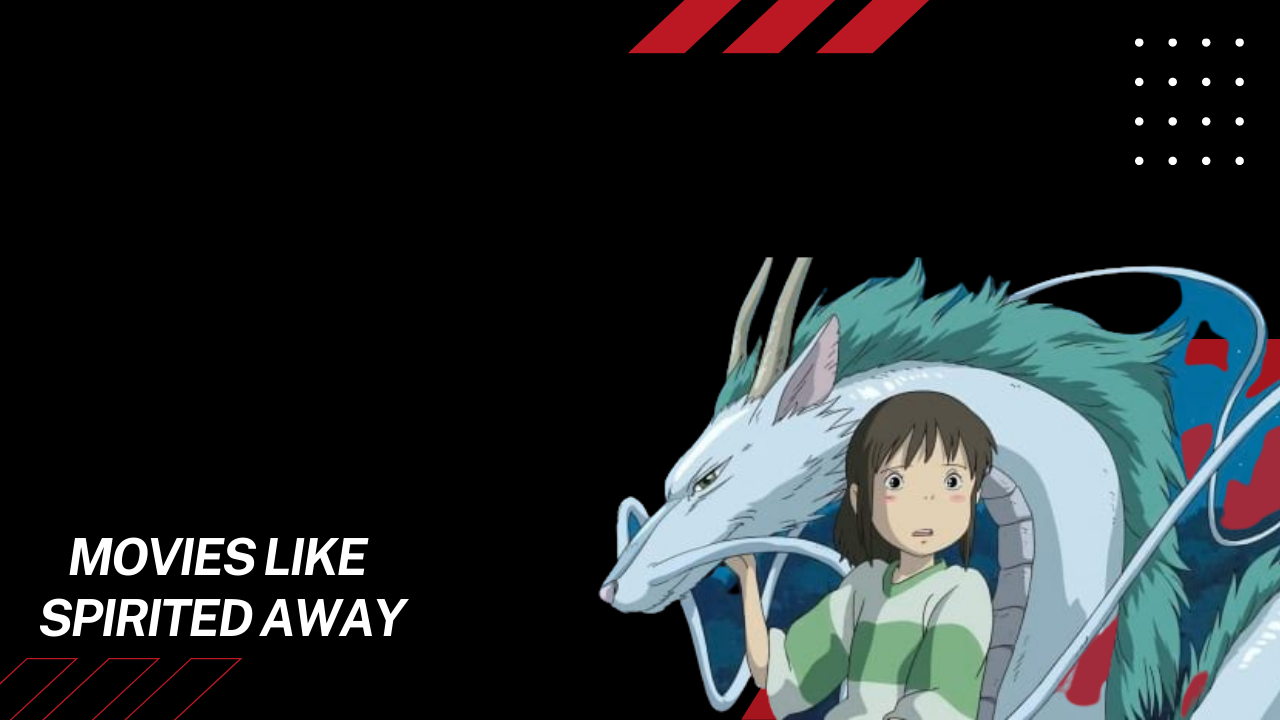 On Saturday, December 18, Bleach honored its 20th anniversary at Shueisha’s “Jump Festa” 2022 event. By confirming that the story’s last arc would eventually be adapted for the small screen, the virtual event marked two decades since manga artist Tite Kubo initially started the series, which was completed in 2016 with 74 volumes in total. The legendary franchise was converted into an anime series that aired from 2004 to 2012, terminating before the manga’s “Thousand-Year Blood War” arc was published. Here’s everything you need to know about the new season of the anime adaptation. Viz Media was confirmed to have acquired the rights to continue Bleach’s anime series during the announcement. The business has secured worldwide rights to the anime, barring Asia, in a landmark deal, which means they have control of VOD, home video, electronic sell-through, broadcast, and merchandise.

“Through his visual genius, Tite Kubo has had an everlasting imprint on the fandom world and the trajectory of manga and anime history,” Brad Woods, Chief Marketing Officer VIZ Media, said in a statement about the transaction.

He is also a very gifted and experienced storyteller, and it is a great honor for VIZ Media to acquire this final arc in his iconic repertoire, Bleach: Thousand-Year Blood War, for fans throughout the world.”

To commemorate the show’s rebirth, Viz Media has announced a limited-time special deal in February 2022 that would allow fans to purchase the entire Bleach English dubbed series for $99 in the United States. Viz Media has not yet specified where the anime’s final arc will be accessible to view, however, Crunchyroll presently has all 15 seasons of the original series available to stream.

The “Thousand-Year Blood War” storyline will premiere in October 2022, following the revelation that the anime would return after a nearly 10-year hiatus. The anime’s final episode, episode 366, was initially published in Japan in March 2012, so this marks the first time the anime has been seen in over a decade.

During the “Jump Festa” event, a trailer for Bleach’s final arc was revealed, featuring a new, updated look for Ichigo Kurosaki and his fellow Soul Reapers. It also hinted at Ichigo’s and the Soul Society’s battle with Yhwach, the father of all Quincies, and the Wandenreich.

The plot of Bleach: Thousand-Year-Blood War

The upcoming season of the anime series will adapt the final arc of the Bleach manga series, as previously stated. The Thousand-Year Blood War Arc spans over 200 chapters and begins with Chapter 480 and ends with Chapter 698 of the manga series, so Bleach Season 17 is planned to cover 218 chapters.

Season 17 of Bleach will most likely pick up where Season 16 left off: The Wandenreich, which translates to “Invisible Empire,” is a Quincy clandestine organization. The Quincy were defeated by the Shinigami in a conflict a thousand years ago. As a result, they were able to flee and hide for years, but they have been gathering power.

The Wandenreich are predicted to invade Soul Society, resulting in a full-scale conflict between the Shinigami and the Quincy. Ichigo, the protagonist of Soul Society, will undergo extensive training in order to improve his abilities and preserve Soul Society.

According to the manga artist, the anime adaptation of the Thousand-Year Blood War chapter would take its time in order to address issues that the original source couldn’t. Kubo collaborated closely with the anime team to provide the answers, so anime fans may expect additional content in this adaptation. The last season, for example, will explain who specifically targeted Rukia during the first Quincy Invasion, and that’s just the beginning.

Why Was Bleach’s Tale Cut Short Fans were perplexed as to why Bleach’s plot ended so suddenly. The manga’s epilogue was rushed and unfinished, leaving readers with more questions than answers. Kubo revealed in 2016 that he has damaged tendons in his shoulder and a partial fracture as a result of drawing for hours on end for 15 years.

Due to a reoccurring cold that he couldn’t shake by 2011, his general health began to deteriorate substantially. The manga artist would frequently remain bedridden for weeks at a time, only to recover and get ill again. Kubo’s worsening health clearly hindered his productivity and made extending the Bleach arc a difficult chore, despite him enduring the discomfort on a regular basis. Kubo also suffered from depression, which sapped his ambition to work on Bleach.