Blood of Zeus Season 2: Release Date, Cast, Plot – All We Know so Far 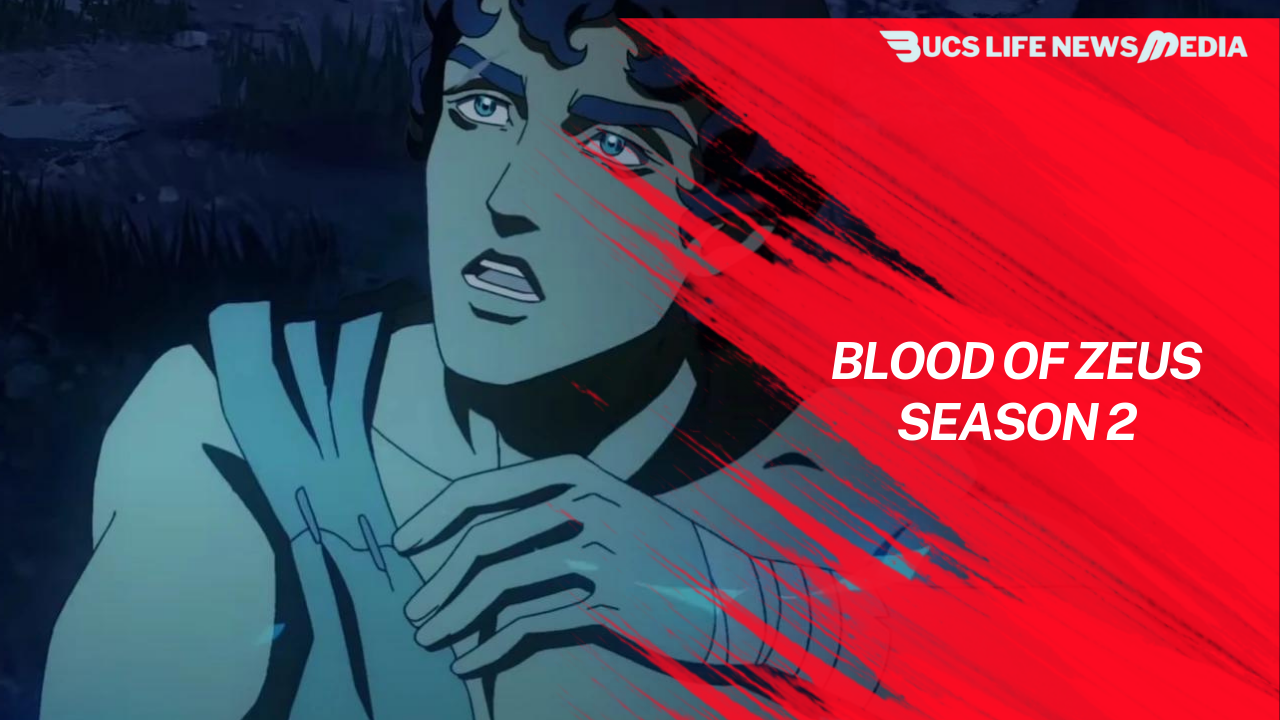 It’s difficult not to make a layman’s academic connection between modern society’s fascination with superheroes and ancient Greek tales. After all, both feature larger-than-life individuals engaged in epic confrontations with villains who aim to damage humanity.

There are still new and exciting stories to be told with the likes of Zeus, Hera, and the rest of the pantheon of gods, demigods, and giants, as Netflix’s Blood of Zeus has demonstrated. These characters aren’t what you remember from Disney’s Hercules, and there are plenty of surprises along the way, so even the most well-versed classicist will be surprised.

When it originally premiered on the streaming site in October of 2020, Blood of Zeus was an instant hit, and the first season presently has a perfect critics’ rating on Rotten Tomatoes. It’s no surprise, then, that Netflix ordered season 2 right away. If you’ve seen the show, you’ll know that the season 1 finale set the stage for huge developments in the future, so here’s all we know so far about Blood of Zeus season 2, aside from the fact that it’s certainly happening. 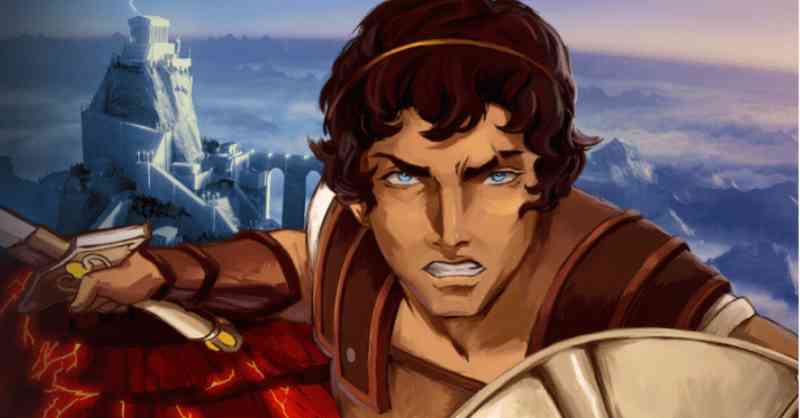 Blood of Zeus is a show based on Charley and Vlas Parlapanides’ original concept. The show is based on a Greek mythology plot and features many well-known characters from Greek mythology. The first season consisted of eight episodes, which debuted on Netflix on October 27, 2020.

“We’ve plotted out a five-season arc.” In an interview before the show was renewed for a second season, creators Charley and Vlas Parlapanides said, “It all depends on if we gain viewership [that would decide if] we get a second season.” As a result, the plot would most likely feature roughly 40 episodes, which would wrap up the proposed story arc in the best possible way.

We know that Netflix normally gives a show four weeks before reviewing the viewership ratings and deciding whether or not to renew it. As a result, a second season was confirmed in December 2020, approximately two months after the show began. It was announced on Twitter:

Season 2 of ‘Blood of Zeus’ Has Been Renewed The anime series made it onto Netflix’s top 10 lists in multiple locations around the world in less than a week. Blood of Zeus was ranked third in the US Top Ten, behind The Queen’s Gambit and The Haunting Of Bly Manor.

We had expected the renewal to come at least a month after the series premiered, and we were thrilled to find out that we were correct.

Season 2 cast of Blood of Zeus

Derek Phillips as Heron, Jessica Henwick as Alexia, Elias Toufexis as Seraphim, Adam Croasdell as Apollo, and Matthew Mercer as Hermes are all expected to return from the previous season. There has been no announcement on who will join the show in the future. Zeus (Jason O’Mara) gave his life to defend his wife, Hera (Jennifer Garner), in the season 1 finale (Claudia Christian). Hera was in a critical condition when we last saw her, but she managed to flee. She’s most likely planning her next move. In any event, since gods in a magical universe are immortal and can be resurrected, resurrection is not ruled out (but more on that later). Simply put, fans shouldn’t say goodbye to these characters just yet.

Hades (Fred Tatasciore), a guest performer from last season, is back this season. The Greek underworld god is likely to be Season 2’s main adversary, which means Tatasciore will play a considerably larger role.

What is the plot of season 2 of Blood of Zeus Season 2 will expand on the success of Season 1 according to creators Charley and Vlas Parlapanides. According to an interview with Inverse, “Heron and Seraphim’s stories will continue in season two, as they did in season one.” Season 2’s 20-page framework contains events from season 1 that are truly built up in the second half of the series. We go back to when the brothers separated the world into three areas: physical, spiritual, and intellectual.”

Season 2 of Blood of Zeus Trailer

You now have all of the facts and our opinions on Blood of Zeus Season 2, and contrary to popular belief, there is presently no trailer for the upcoming second season of Blood of Zeus. We know the season will premiere soon, but we don’t know how far along the production is right now, so it could be a few months before we see a teaser, depending on when Netflix plans to release the show.

Blood of Zeus, as previously said, was a strong contender for a comeback from the start. The show was hugely popular when it first aired on Netflix, and it has a massive following; also, the show’s makers have indicated that at least five seasons are planned, so there’s still a lot more narrative to tell. We’re hoping Netflix will pursue those concepts.