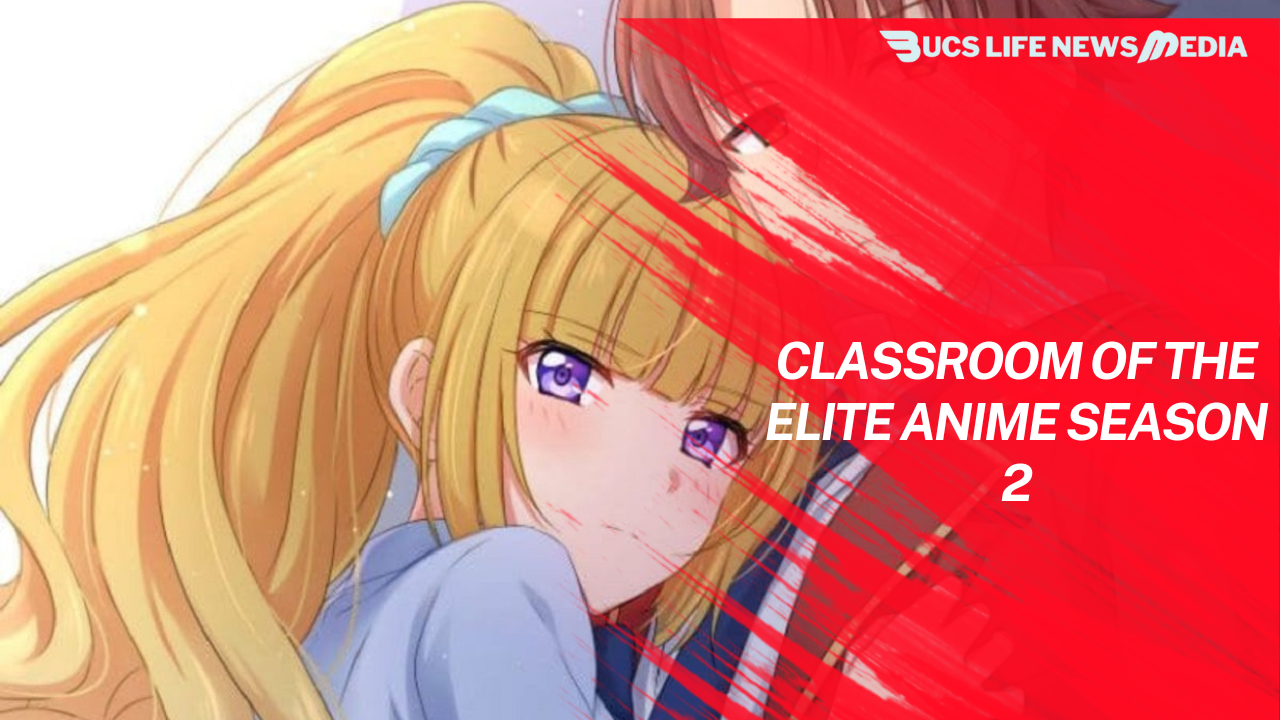 After a long hiatus, Classroom of the Elite is returning, with a new poster announcing the Season 2 premiere date. Many fans had given up hope for a true return after the first season, which focused on Shogo Kinugasa and Shunsaku Tomose’s original light book series, concluded several years ago. Then, earlier this year, it was revealed that not only will the anime return for a second season in July as part of the Summer 2022 anime schedule, but that a third season was also in the works for release next year.

Classroom of the Elite Season 2 will premiere in Japan on July 4th, according to a new poster and announcement. Crunchyroll has also already stated that the new season would be licensed for an international distribution alongside the episodes showing in Japan, so fans can start getting excited knowing that the new episodes won’t be too long away. Below is the latest Classroom of the Elite II poster:

Season 2 premiere date for Classroom of the Elite 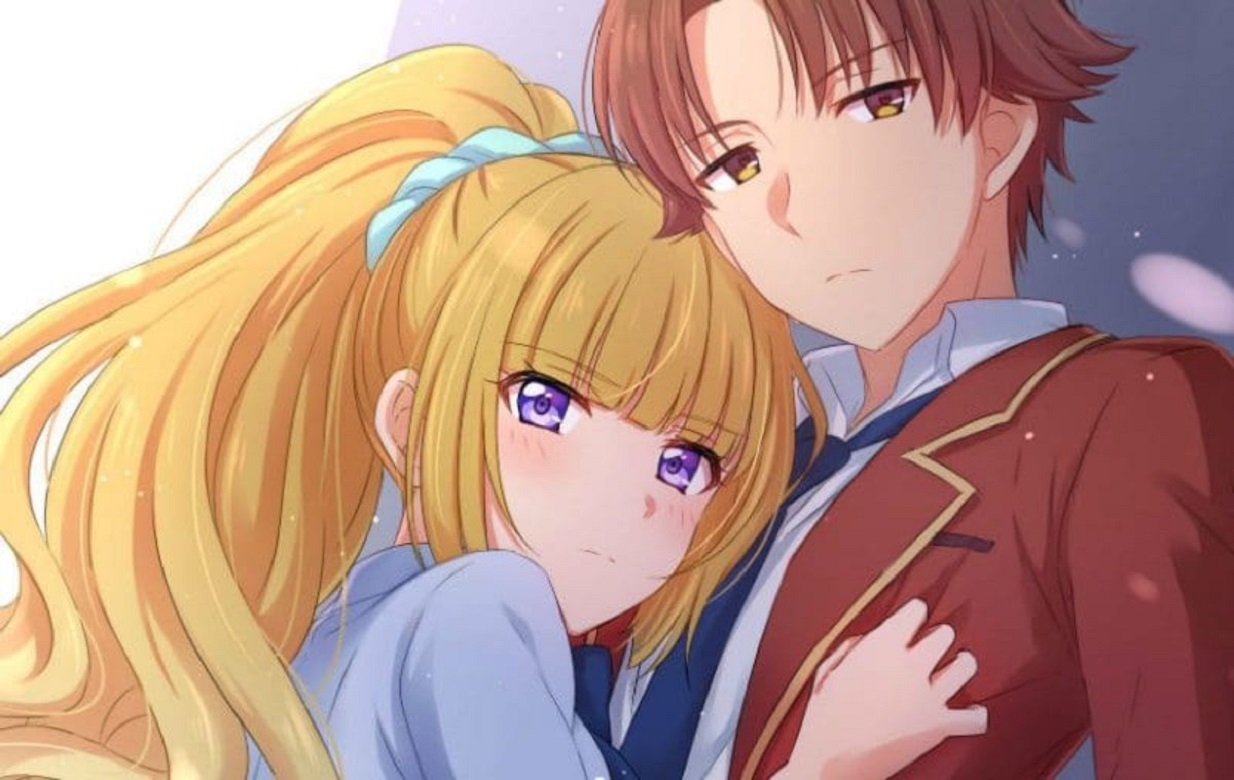 Classroom of the Elite currently consists of a single anime season, which aired from July 12, 2017, to September 27, 2017, and consisted of 12 episodes. These episodes adapted the first three volumes of the light novel series, accounting for around a quarter of the total volume count of the original light novel series.

The original series was released in 14 volumes, while the sequel is presently on volume 6, indicating that there is enough of material to adapt, giving supporters hope that a second season will be announced soon after the first. That was not the case, though. Specifically, unlike My Hero, Academia and Attack on Titan, which aired around the same period, Classroom of the Elite was never a huge hit. The show’s fan base was modest, but it was committed, which is why the producers took such a long time to announce any subsequent seasons.

Even still, over five years after the first season finished, Classroom of the Elite was formally announced for a second season in February 2022, which was fantastic news for fans of the show. The news came as a surprise to no one, but that only served to make the situation better.

However, the confirmation was merely a brief statement, revealing little other than the date of a special live concert devoted to the series, which will premiere on March 6, 2022. More facts regarding the future season will be revealed by the show.

The live show, as previously stated, disclosed a great deal of fresh information. Classroom of the Elite’s second season will launch in July 2022, as expected, but there’s more good news to come. The third season of Classroom of the Elite will be produced as well, with a 2023 release date planned.

What Could ‘Classroom of the Elite’ Season 2’s Plot Be

If season 2 of this anime series follows Volume 4, the following story will be about the group’s battles on the cruise ship. This time, though, all of the pupils were divided into 12 groups according to their zodiac signs. This challenge will not be about survival; rather, it will put their minds to the test as each group must determine who the VIP in the other groups is. The examination, on the other hand, hampered class competitiveness, and when the elites discovered the purpose of the exam, they began plotting to influence the results. The second season will be chock-full of intriguing plotlines and dramatic moments. The second season of ‘Classroom of the Elite’ is expected to conclude with Volume 6.

Season 2 cast of Classroom of the Elite 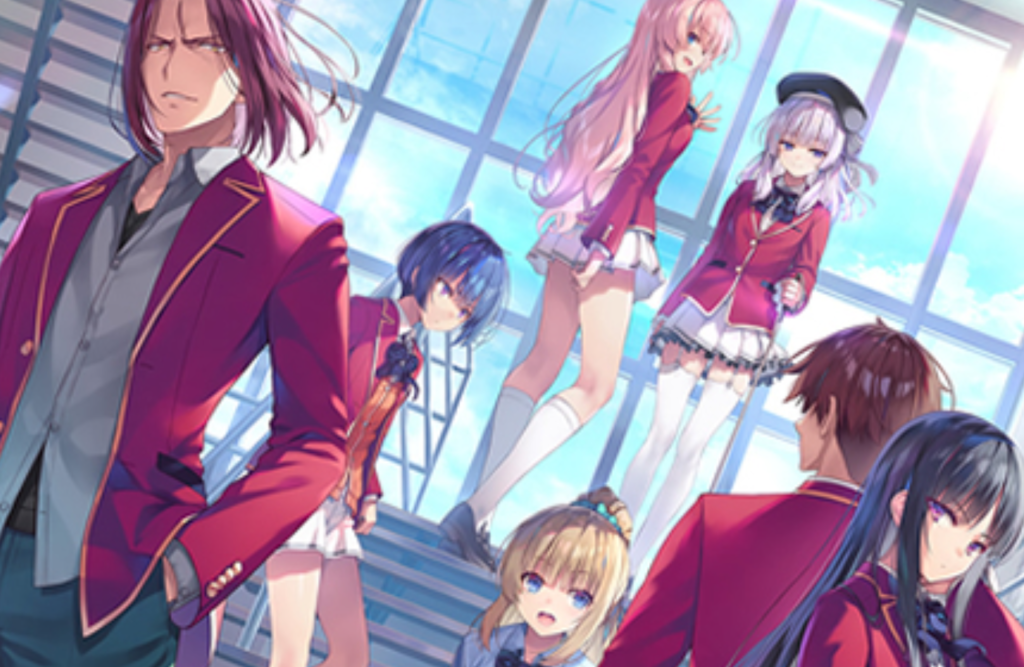 Let’s find out when the second season of Classroom of the Elite will be released.