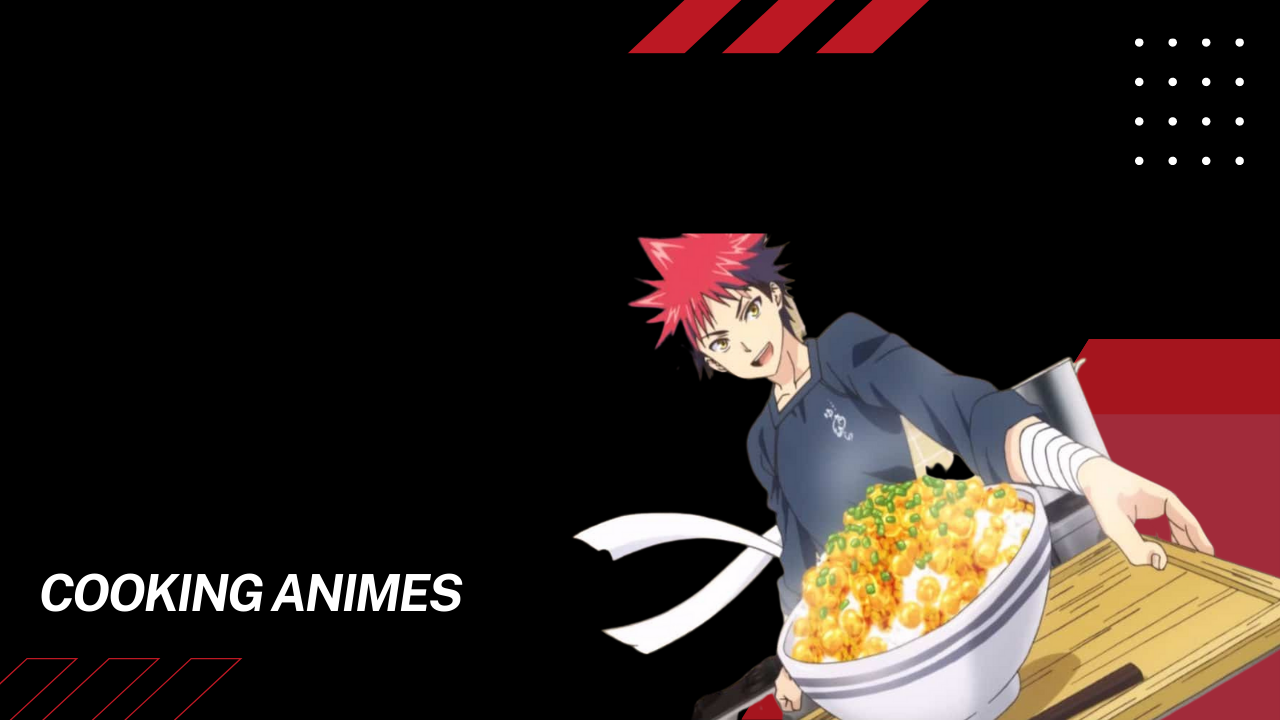 Anime is notable for a variety of things. It’s all there, from unique storylines to diverse personalities and vibrant styles. However, there is one aspect of anime that many anime masters: food presentation. True, it may not seem like a big deal. Food in anime, on the other hand, almost always manages to appear both gorgeous and delicious. Remember, these are only sketches.

There are a lot of cookery animes that are entertaining to watch. While food anime has a unique perspective on food, it is nonetheless a fun genre to watch. Cooking anime, on the other hand, adds a new level of enjoyment and presentation to food. Cooking anime shows have a higher visual appeal. The two frequently mingle, which isn’t necessarily a bad thing.

Screen from the anime Silver Spoon An agricultural exploration, in three words. This series is about that. Mostly through the eyes of Yuugo Hachiken, a studious young man who chose to attend an agricultural school to avoid his parents’ concerns. You might be wondering how this fits into a culinary list; well, keep reading. The series also includes some good culinary scenes in addition to showing how food is farmed and raised. 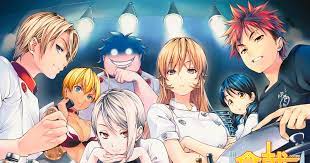 Food-themed animation called Wakakozake Have you ever had a strong desire for a particular food after a long day? Murasaki Wakako surely does, and the series follows her as she visits various locations while having a delicious meal and drink. In many aspects, the program resembles a travel cookery show. While it depicts various locations and the cuisine available there, it also includes some enjoyable culinary moments.

Anime screenshot of a bartender. One could argue that this series, unlike others, should not be deemed a cookery show… However, in my opinion, making alcoholic beverages all day counts as meal preparation! Especially since the series examines how different drinks interact and what distinguishes them. It’s not every day that you come across an entire series dedicated to bartending, so if you’re interested, I recommend jumping on it.

Anime Ristorante Paradiso From the first episode, this anime manages to captivate you with its story, characters, and (oddly enough) food. The novel has a lot of depth because it focuses on several characters, especially Nicoletta, and how she learns more about her mother through a restaurant called Casetta dell Orso. JK Meshi anime image This is a must-see for fans of a short yet sweet series. It’s a really straightforward program that focuses on high school ladies learning to prepare simple meals. However, each episode manages to include some useful cooking tips and food facts. There isn’t much of a plot here, but there is plenty to enjoy. It’s also rather adorable in its own right. It looks a lot more than the prior entries. The series is short, with each episode lasting less than five minutes.

Valkyries in the kitchen Anime Valkyries Cooking These characters may be familiar to fans of Honkai Impact 3rd.
The relationship is limited to the characters, as the anime series is more of a side narrative. Each episode consists of a few minutes of gorgeous girls preparing basic dishes.

This series follows Toriko, a Gourmet Hunter who travels the world in search of the rarest and most delicious ingredients. You read that correctly. Toriko’s partner and chef Komatsu is featured in the series’ cookery section. In addition to Toriko’s story, the series depicts Komatsu’s development as a chef. In some ways, the series is a cuisine and cookery adventure (literally foraging for food) with plenty of action. It’s unique, inventive, and definitely worth watching if you’re looking for some nice shounen fun with food.

90s Chuuka Ichiban anime Given that it was created in the 1990s, few people are familiar with it. However, with the release of the sequel series near the end of the twenty-first century, this is a series to watch. It is set in China and follows Mao, a little kid who dreams of becoming a great cook like his mother. Given the series’ setting, Chinese cuisine is likely to be prominent. It has a lot of content, however, it is heavily influenced by East Asian culture. 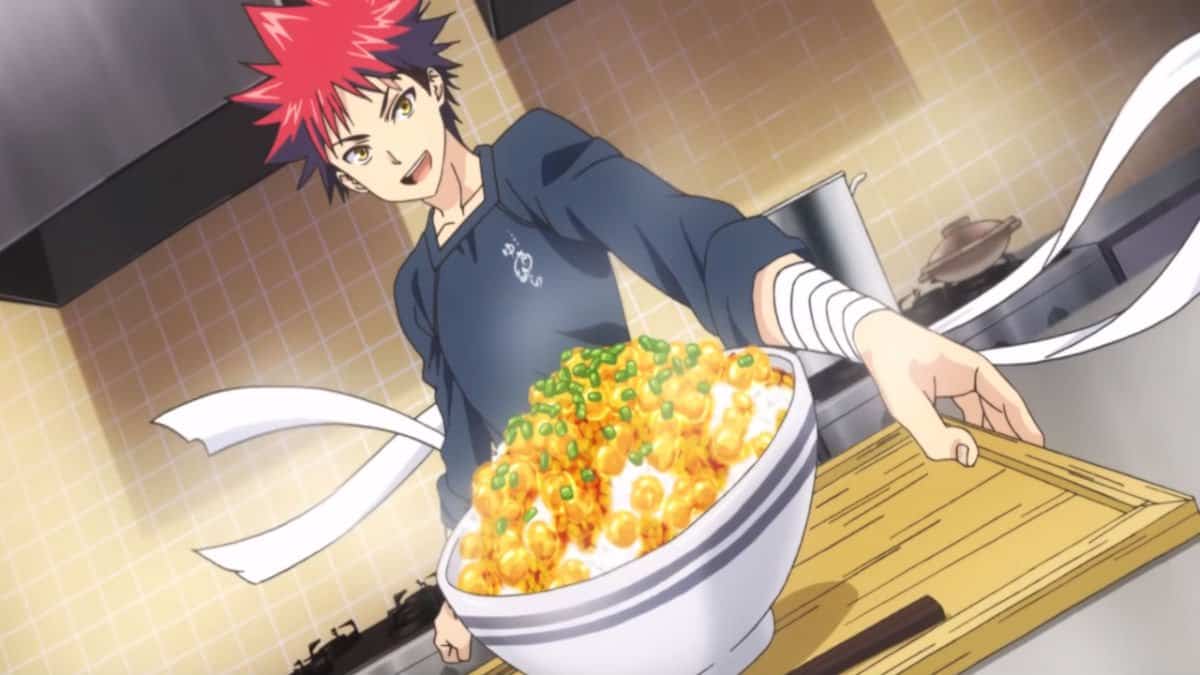 Anime Yakitate from Japan Bread. That is the main character in this anime series. The plot follows Azuma and his quest to make the best bread ever. If this sounds shocking, you should watch more anime. The series is full of inventiveness, and while it might be over the top at times, it remains grounded in a true plot. However, as a shounen-style series incorporating bread-making, it is to be expected to be eccentric. It’s a little silly, but the way it delves into bread preparation is intriguing.

The anime Amaama to Inazuma This series is also best described as heartwarming. A father and daughter who previously relied on store-bought meals begin learning to cook with the help of a new high school buddy. The way the series portrays the characters and their efforts to learn is delightful. Their growth feels genuine as the show progresses. Another aspect of this series that is fantastic is how the characters interact with one another.

Food Wars is the best cookery anime ever made. Shokugeki no Souma is the epitome of a superb cookery anime. Simply put, it’s the shounen version of a cookery adventure involving a school that improves student levels through “Shoukegi” food wars. As a cookery anime, it ranks first for experimenting with diverse storytelling approaches and characters.