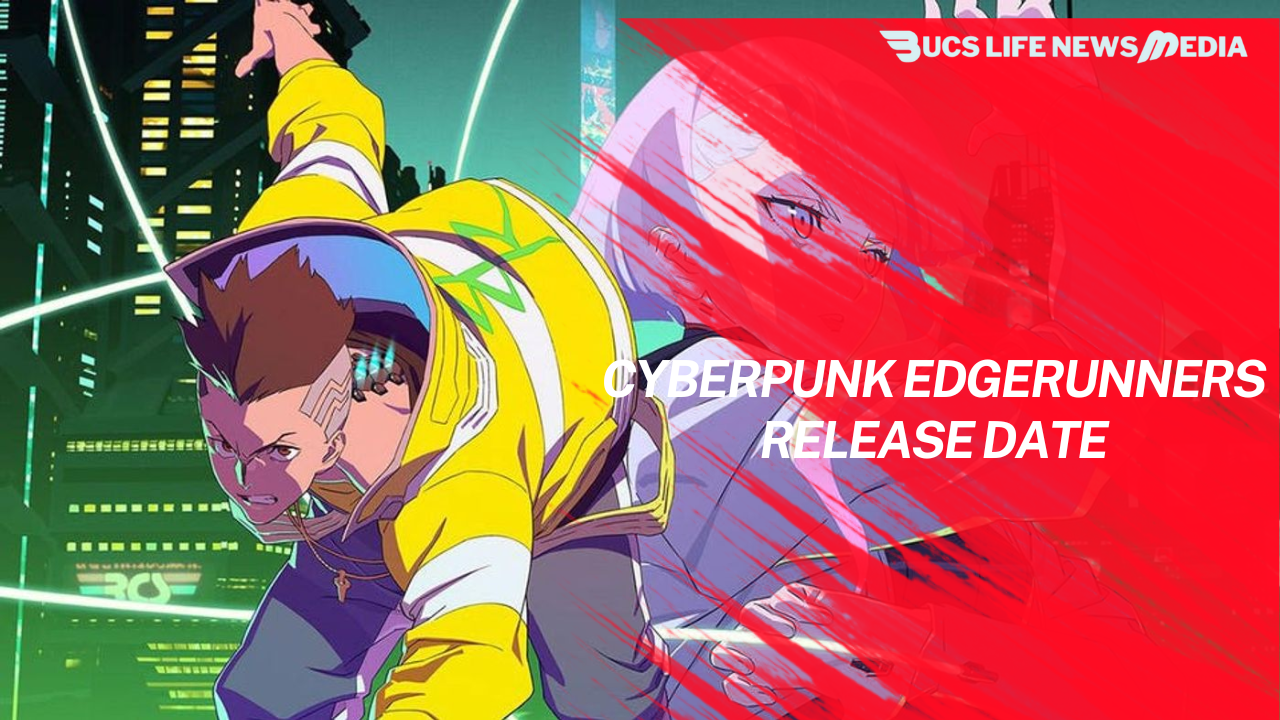 In Cyberpunk Edgerunners, the most recent anime adaptation from Netflix, Rockerboys, and Netrunners are prepared to take over Night City.

Edgerunners hopes to rekindle the curiosity of Cyberpunk 2077’s numerous franchise newcomers by telling a fresh tale in the neon-lit Night City. The anime adaption follows a bright-eyed street child on his quest to become a true cyberpunk while navigating a future preoccupied with body alterations.

You can find all the information you need for Cyberpunk Edgerunners here, including the plot, release date, cast, studio, and trailer. In September 2022, the standalone spinoff Cyberpunk: Edgerunners, which was inspired by the 2020 game, will debut. Studio Trigger, famed for its exceptionally stylish line of anime serials including Kill La Kill, Little Witch Academia, and others, provided the animation for it.

Given that they previously produced Star Wars Visions OVA in which a character stands atop an x-wing in outer space and uses a lightsaber to slice a star destroyer in half, the studio is no stranger to opulent images and vivid colors. The graphics are somewhat reminiscent of Ghost in the Shell yet are overflowing with energy.

Although the cast of the series has not yet been fully confirmed, the following list of major characters has been made public:

The individuals mentioned above are members of the Edgerunners, a band of mercenaries struggling to live in Night City. The voice performers don’t seem to have been revealed in a proper list, other than the characters themselves.

However, the artistic team Netflix,  behind it is showcasing some mind-blowing animation and video editing, providing an orgasmic display of stylish action, exquisite lighting, and vibrant primary characters.

Additionally, a lot of sound effects from the Cyberpunk 2077 game are sampled, which is to the game’s credit and makes for a pleasant listening experience.

What Will Be the Subject of Cyberpunk: Edgerunners?

According to Netflix, Cyberpunk: Edgerunners will take place in the same dystopian future society as the videogame, Night City. According to the official synopsis, the 10-episode standalone series would depict:

“A future city’s street kid struggling to survive in a body-modification and technology-obsessed culture With nothing to lose, he decides to become an edge runner, a mercenary outlaw also known as a cyberpunk, in order to stay alive.”

Given that this is a children’s story, the Netflix series is probably going to contain less explicit sexual material than the videogame. Expect the series to explore unique ways CD Projekt Red and Studio Trigger may use the dystopian setting to deliver a fresh, intriguing story while staying somewhat true to the story’s original source.

Cyberpunk: Edgerunners’ plot hasn’t received any new explanations from Netflix, but we’ll update this post as soon as we learn more.

It appears that the Edgerunners main character was alluded to in the Cyberpunk 2077 video game two years ago. The David Martinez is a cocktail that can be purchased from the Afterlife bar in Night City, as @Vesn4_ noted on Twitter.

Fans of the RPG will be aware that only legendary figures in the cyberpunk universe have beverages named after them at Afterlife, despite the fact that this may not sound interesting. 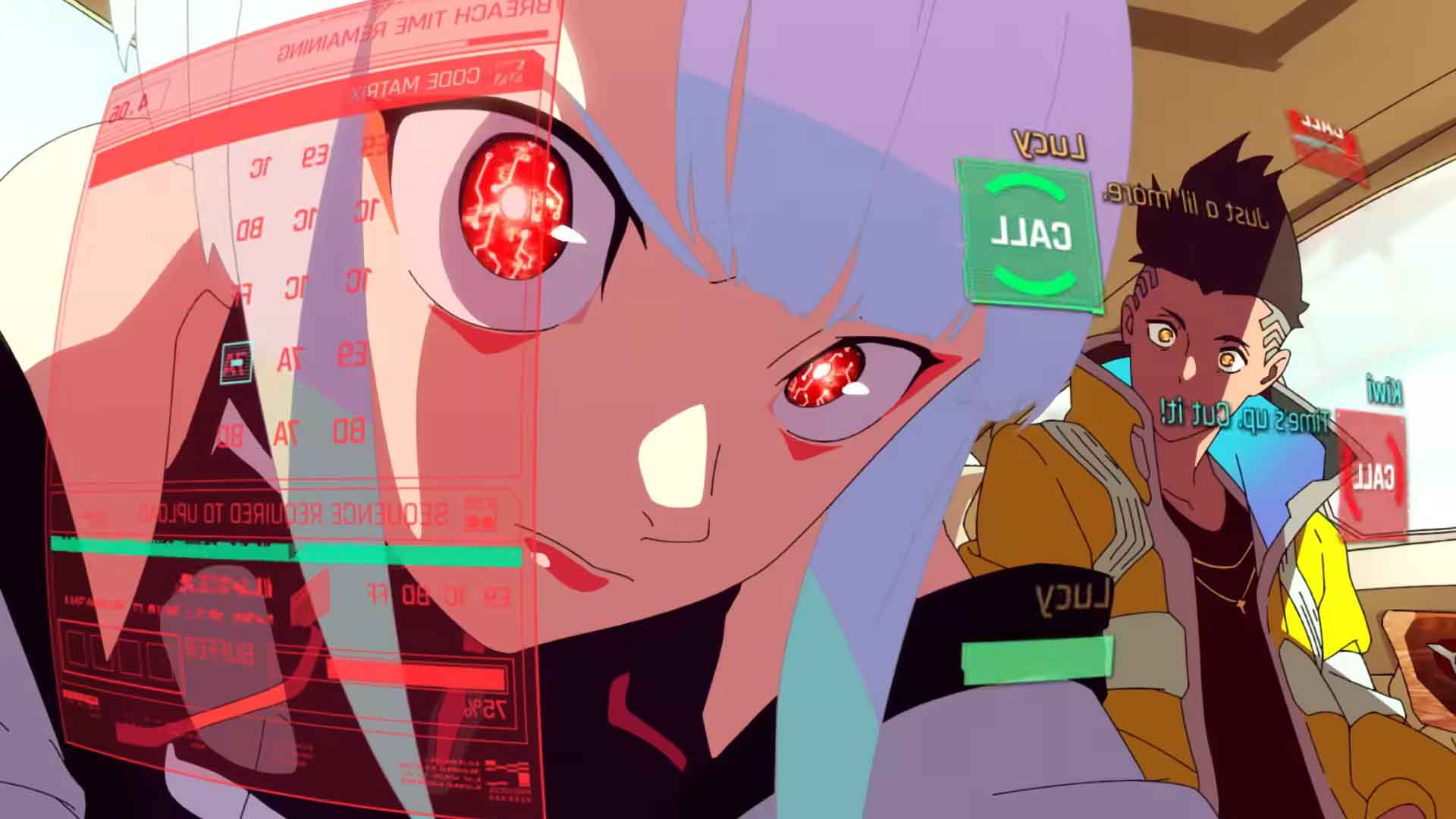 Cannabis Cannon: A Complete Guide in 2022!