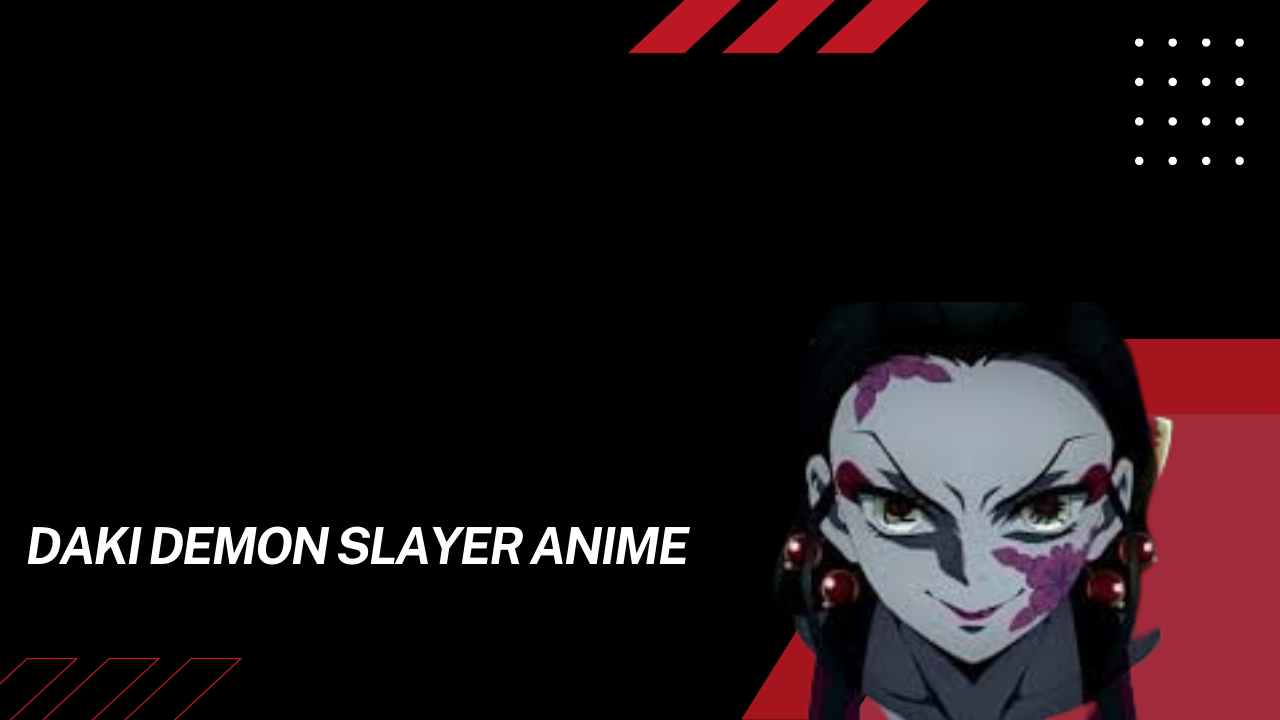 Fans of Demon Slayer who have faithfully watched every Sunday episode since The Entertainment District Arc debuted in early December were treated to a special half-hour-long finale on February 13. These same fans are now eagerly anticipating the adaptation of The Swordsmith Village Arc. Some fans, however, prefer the English dub, and they had no choice except to watch the original Japanese dub or wait. If you’re in the latter group, there’s good news: your wait will soon be over! In fact, unlike the sub viewers, you will be able to consume the full season in one sitting.

The news was announced via a tweet from the official Demon Slayer (English) Twitter account. Zach Aguilar as the kind-hearted protagonist Tanjiro Kamado, Abby Trott as Tanjiro’s demon sister Nezuko Kamado, Aleks Le as the mostly-cowardly-unless-sleeping Zenitsu Agatsuma, and Bryce Papenbrook as the boar-head-wearing Inosuke Hashibira will all reprise their roles. Ray Chase plays the Sound Hashira Tengen Uzui, the mentor for the three demon slayers in this Arc. The Entertainment District Arc, which spans chapters 70 to 97 of Koyoharu Gotouge’s original manga, will be available to stream on Crunchyroll and Funimation on February 20. If you want to catch up on the previous Arc before traveling into a location “awash in pride and want, a town foaming with love and hate” where a demon lurks and hides among the regular people, the first half of Demon Slayer Season 2 is already available for viewing.

Shortly after the conclusion of the Entertainment District Arc, Ufotable stated that the Swordsmith Village Arc, the series’ next installment, is already in the works. This season will most likely correspond to manga chapters 98 to 127, making it the same length as the Entertainment District Arc. To discover more about Season 3, see our prior coverage. 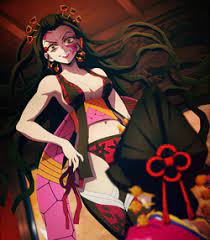 The anime’s second season, dubbed the Entertainment District Arc, is planned to follow up where Mugen Train left off, adapting the Demon Slayer manga’s matching storylines. Tengen Uzui, a Hashira with particular skills to command sound who is prominently featured in a crucial graphic given by the anime, will be a central figure in Yuukaku-plot. hen’s

The main characters travel to Yoshiwara, Japan’s famed red-light district, with the senior demon slayer to track down a demon that has been terrorizing the region. Along the way, the second season promises to dive deeper into the complex world of the Hahira, with major developments for Tanjirou and Nezuko.

Concerns that the setting of a red-light district will hamper the broadcast of season 2 have been addressed by Fuji TV, Demon Slayer’s Japanese broadcast home. According to Anime News Network, Yuriko Nakamura, the station’s programming department manager, stated in September that the series would go through the customary standards-and-practices review, but Fuji TV intends to run it “without alterations.” 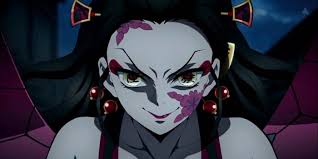 The majority of the original Demon Slayer cast and crew will return for Season 2. Natsuki Hanae as Kamado Tanjiro, Hiro Shimono as Zenitsu Agatsuma, and Yoshitsugu Matsuoka as Inosuke Hashibira are among the series’ demons slayer protagonists. Katsuyuki Konishi of Fairy Tail and Jojo’s Bizarre Adventure fame will voice Tengen Uzui, the Sound Hashira. Haruo Sotozaki, the director, will also return.

Season 2 of Demon Slayer will use the same animation studio as Season 1: Ufotable. Ufotable’s previous work includes the anime series Fate, and its distinct animation style has been lauded by anime fans worldwide.

Lisa, the original theme song for the first season, will return for Season 2. For Season 2’s take on the Mugen Train arc, Lisa performed an opening and closing song. In the current miniseries, listen to the opening song “Akeboshi” before moving on to the track “Shirogane.”

Demon Slayer has chosen Aimer as the artist for the Entertainment District arc. For the remaining episodes of Season 2, which will premiere in December, the singer will perform the song “Zankyosanka” as well as the conclusion “Asa ga Kuru.” Yuki Kajiura (Sword Art Online) and Go Shiina (Tekken), who composed the music for the first season of Demon Slayer and the Mugen Train movie, will return to compose for Season 2.

Is there a Trailer for the Second Season of Demon Slayer

There is. On February 14, the official teaser for Demon Slayer season 2 premiered alongside an official announcement at Kimetsu-Sai Online: Anime 2nd Anniversary Festival, a special online event broadcast on Japanese streaming service Abema TV.
Aniplex USA released the official trailer for the Entertainment District Arc on July 5 with English subtitles. The shamisen-soundtracked trailer contains snippets of Zenitsu and Tanjirou preparing for fight among Yoshiwara’s famed geishas. Check it out here: