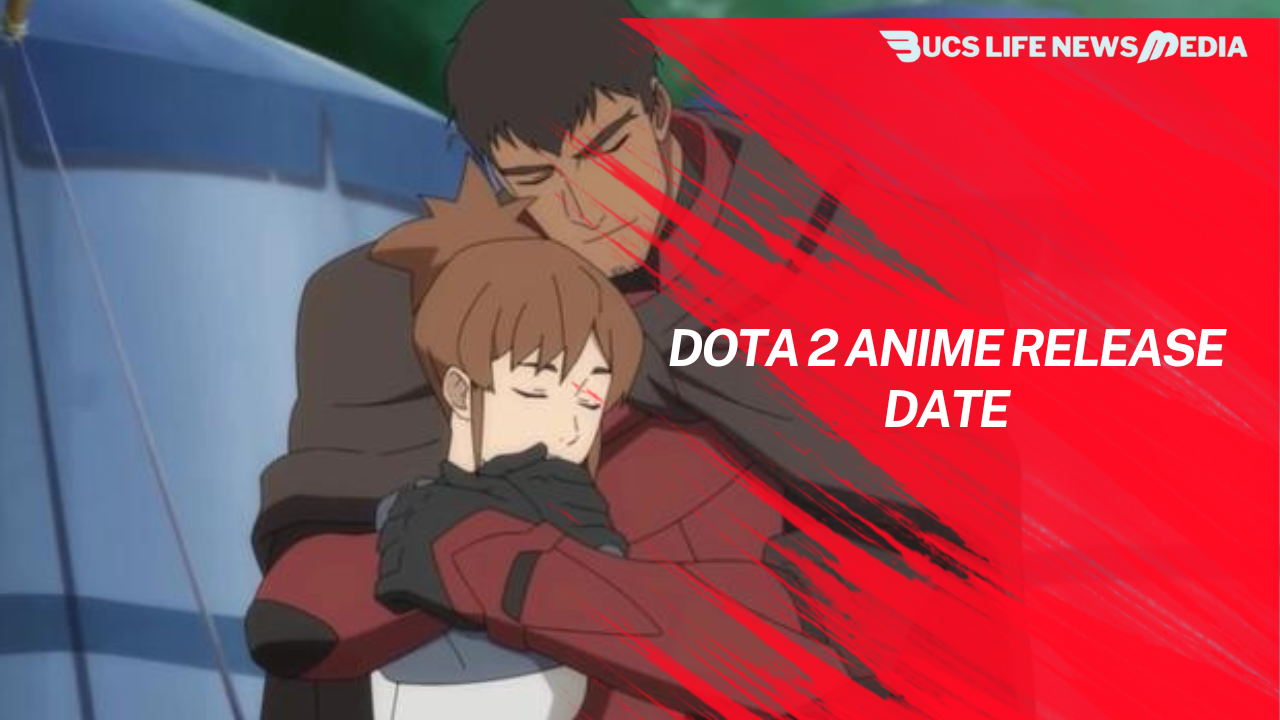 Arcane, a League of Legends adaptation that debuted at the end of 2021, proved to be a particular hit with viewers. Netflix has recently been killing it when it comes to animated adaptations of well-known gaming titles. Date: Dragon’s Blood is a different program that gained popularity during its first season’s run last year and will return for season two in 2022.

Based on the Dota (Defence of the Ancients) video games, the epic fantasy series chronicles the exploits of Davion, a Dragon Knight who has his soul fused with that of an elder dragon and sets out on a mission to prevent the demon Terrorblade from eradicating all dragons. For all the details about Dota: Dragon’s Blood’s second season, continue reading.

DOTA: Dragon’s Blood, an animated series by Studio Mir, is based on the video game DOTA 2 from Valve. The anime takes place in a mysterious world filled with demons and dragons. You follow Davion’s travels as he pursues dragons for a living as a Dragon Knight. When Davion discovers that his soul has combined with the dragon Slylark, things for him take a bad turn.

As a result of Terrorblade’s victory over Selene in the last battle, fans are now curious as to how each character’s tale will develop in the upcoming season. 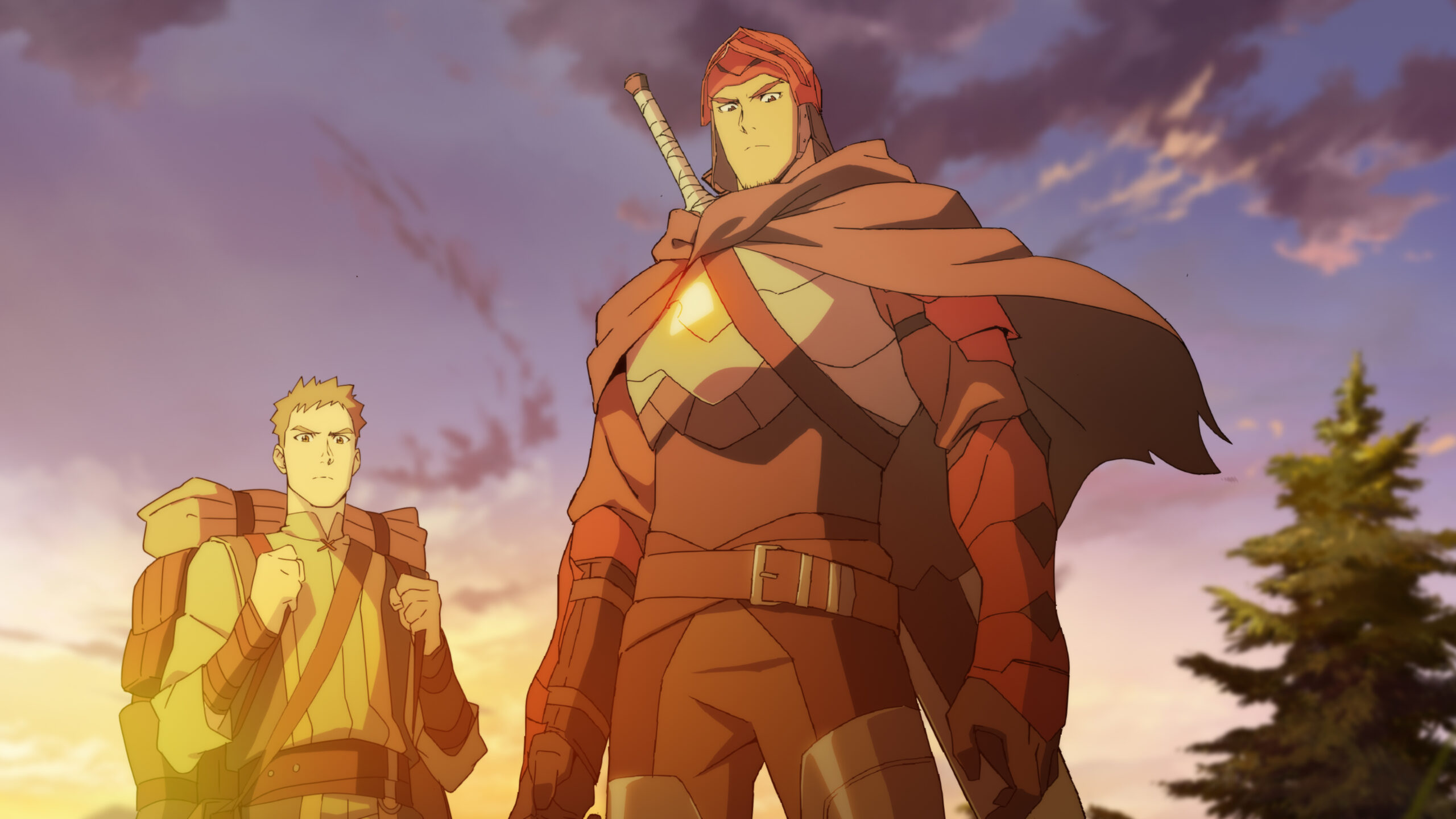 The voice cast for the second season features many of the same actors from the first run, including Yuri Lowenthal from Naruto as Davion, Lara Pulver from Sherlock as Princess Mirana, Tony Todd from Candyman as Slyrak, Troy Baker from The Last of Us as Invoker, and Josh Keaton from Voltron: Legendary Defender as Bram.

What Time Does DOTA Season 2 Release? 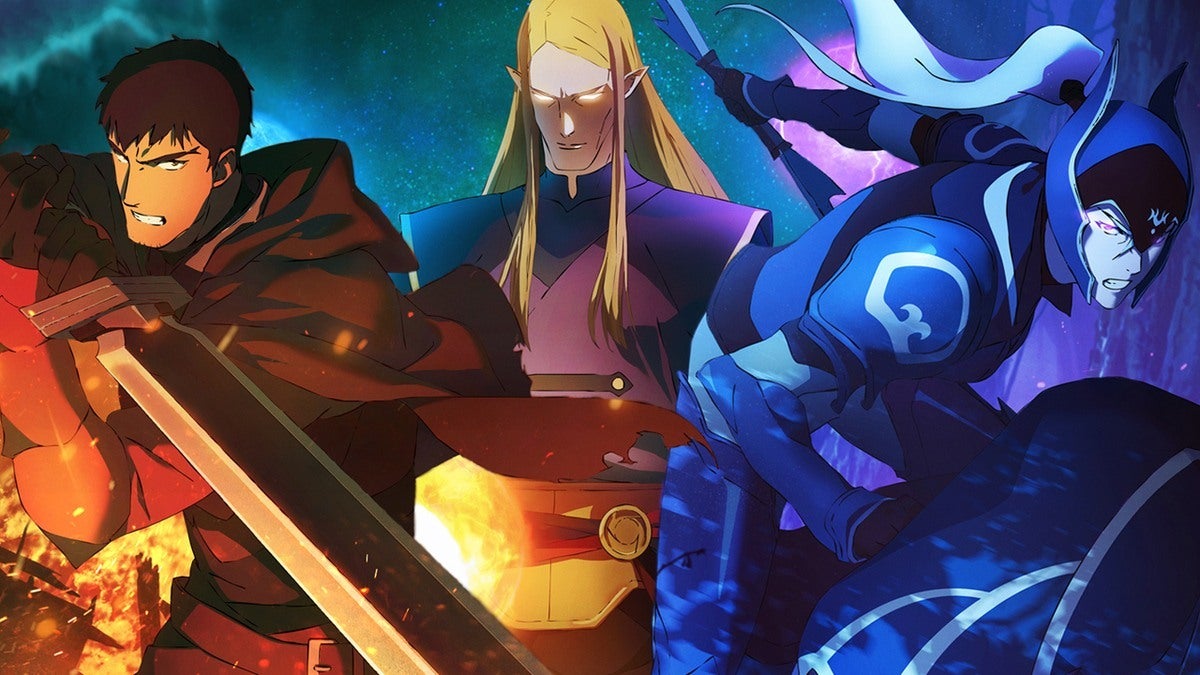 On Tuesday, January 18, 2022, the second season of the anime Dota: Dragon’s Blood will be available everywhere. Originally scheduled to premiere on January 6, the second season was postponed by the show’s makers by two weeks. The wait is almost over, though, as tomorrow will bring us brand-new anime episodes. Make sure to sign up for Netflix if you want to see Dota: Dragon’s Blood because it is only available there.

On January 18th, 2022, at 12 AM PT (Pacific Time), Netflix will release brand-new episodes of DOTA: Dragon’s Blood. However, depending on where you are, the release time may be different. Here is the precise release time for Season 2 for each region so that you may watch it as soon as it becomes available:

Read More- Cool Anime Series: Everything We Know so Far! We would anticipate that the next episodes would handle the various cliffhangers from the first season. One is that the Invoker appears prepared to get revenge on Goddess Selene for cornering her at the end of Book One, while the villainous Terrorblade is probably going to gather additional Eldwurm Souls after obtaining the Earth Soul in the last adventure.

The second season will probably follow Davion as he comes to accept his newly discovered Slyark abilities and use them against Terrorblade. Season one showed Davion’s struggle to control his newfound Slyark abilities.

Read More- Japanese Anime Films: Everything We Know so Far!

The official second-run teaser trailer, which previews what Davion will experience in the upcoming episodes, can be seen below.