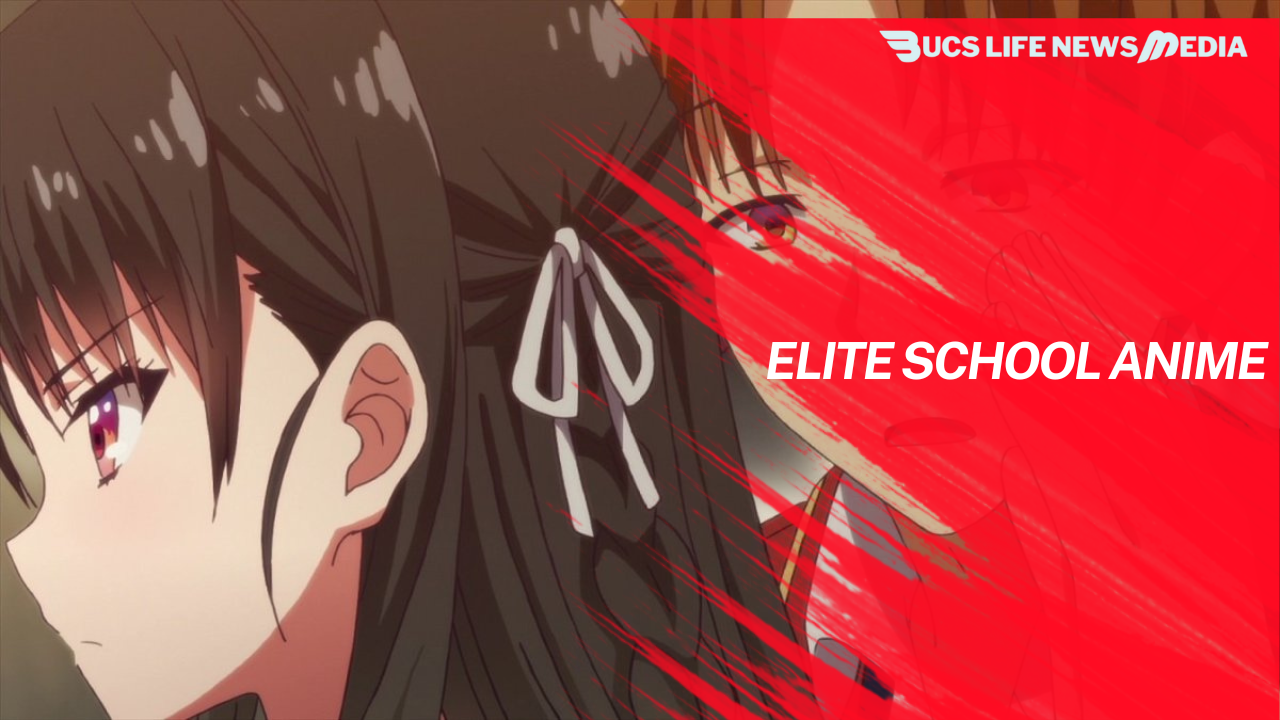 The anime business is noted for producing a large number of “slice of life” comedy and drama programs, many of which are set in high schools. This isn’t by chance; many anime fans are still in high school, so this academic context is familiar and approachable. However, this does not have to result in stale, monotonous storytelling. Some anime for high school students go above and beyond. 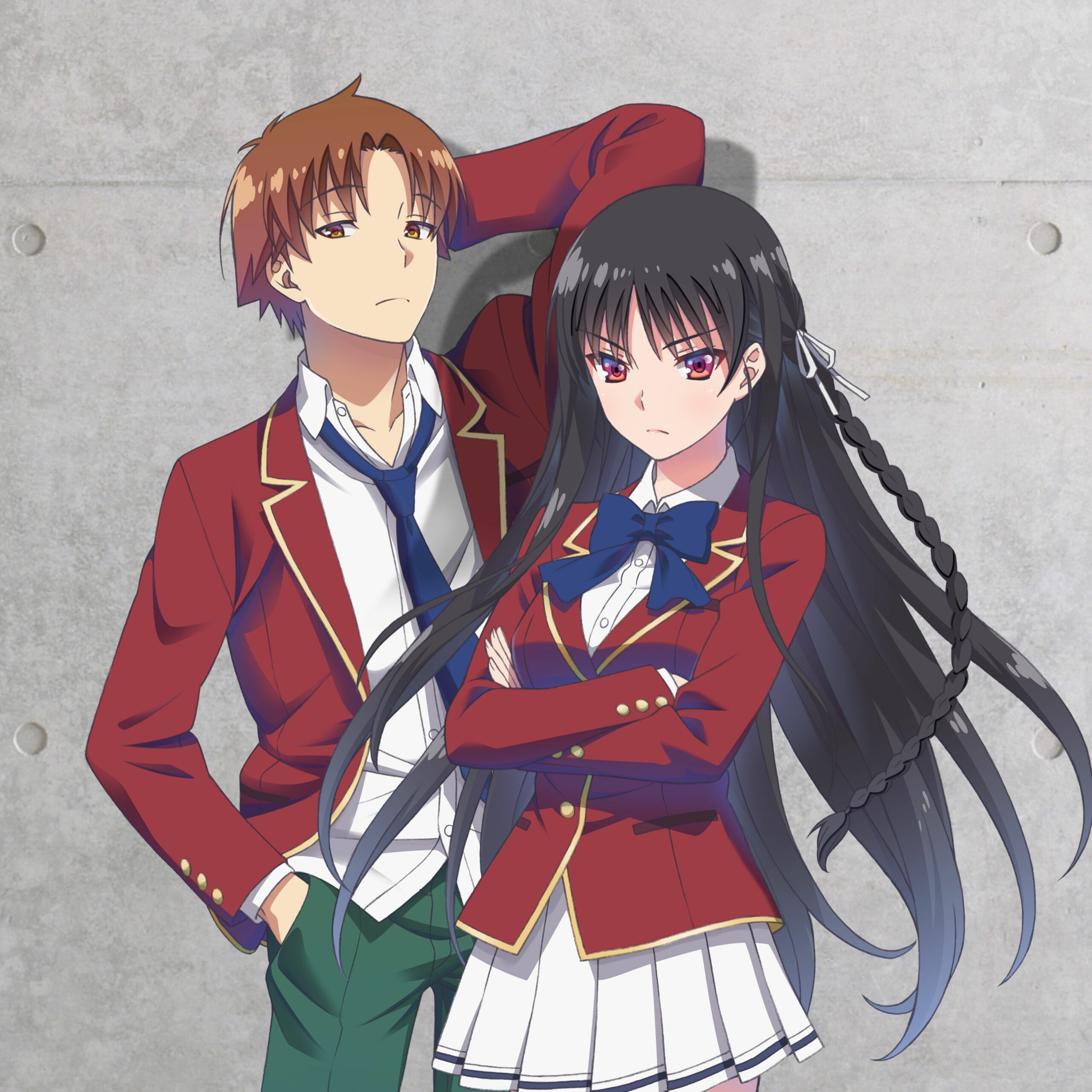 The majority of high school anime tries to make things brief, pleasant, and amusing. Classroom Of The Elite, on the other hand, isn’t hesitant to confront the realities of high school. This anime depicts the inadequacies in the educational system as a dog-eat-dog situation.

Koudo Ikusei Senior High appears to be similar to a typical high school, but with more flexibility. In Japan, it is a highly regarded institution. Appearances, however, aren’t everything. A strict ranking system exists within the walls of the schools. The top students get the best treatment, while the bottom students are treated like trash. Although class rankings aren’t permanent, it’s not simple to rise up the ranks in such a system, especially since it’s designed to work against those who are part of it.

Kaguya-sama: Love Is War is a romantic comedy anime that is a step above from other high school anime. It looks at love from the perspective of psychological warfare. It’s a mental struggle, and the person who declares their love first loses.

Ranking of the 10 Nicest Kaguya-Sama: Love Is War Characters 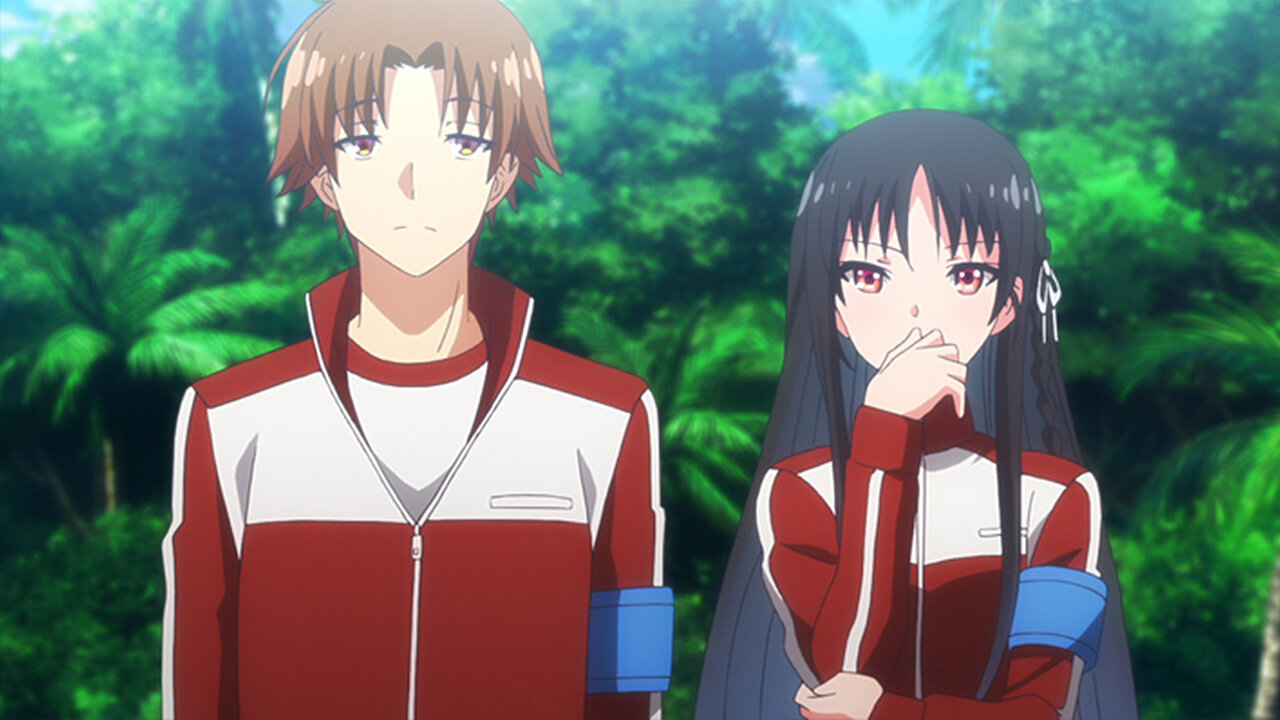 The characters are students at the prestigious Shuchiin Academy. From preschool to college, they study there. The protagonists are Shirogane and Kaguya, both members of the student council. Their friends think they’d make a cute couple, but neither of them is willing to be vulnerable around the other. Their feelings for each other, on the other hand, are obvious.

Anyone who enjoys comedy should watch The Disastrous Life Of Saiki K. The anime follows Saiki Kusuo, a teen psychic with an inexhaustible list of magical abilities. It moves quickly, and each episode adds to the show’s already extensive number of running gags.

Saiki exclusively speaks to the audience, not to the other characters. He demonstrates that high school is difficult enough, but being a psychic who can read people’s minds is far more difficult. He is both troubled by his abilities and by other people. The show doesn’t have a set plot, which is part of its appeal.

Horimiya, on the other hand, shows what happens following the confession, which is unusual in romance anime. It not only deepens the love between the main characters, Miyamura and Hori, but also the romance between the secondary characters.

Miyamura and Hori’s relationship is based on a well-worn cliche, yet it is reinvented. The fact that these two are diametrically opposed proves that opposites attract. Hori is a popular, brilliant girl, whereas Miyamura appears to be a geeky introvert. It appears at first that these two high schoolers would never be compatible. A fortuitous encounter, on the other hand, demonstrates that there is always more beneath the surface. Komi Can’t Communicate Has An Adorable Romance And A Dynamic Plot.

Komi Casts a Glance Behind Her. Komi Is Unable to Converse.

Komi Can’t Communicate immediately became one of Netflix’s most popular anime series after its release. Shoko Komi, a high school girl with acute social anxiety, is the protagonist. Her peers, on the other hand, almost worship the ground she walks on, entirely oblivious to her concerns. Hitohito Tadano noticed her communication problems right away and promised to assist her in reaching her goal of establishing 100 friends.

Fans fell in love with this anime for a variety of reasons, including exciting storytelling and a likable cast. Many admirers believe Komi provided them with the representation they required, while others admire Komi and Tadano’s sweet slow-burn romance.

Sempai’s Magic Is Brief but Sweet During Crunchyroll’s summer anime season, Magical Sempai was a short anime that aired. It’s a short series, with each episode lasting only 12 minutes, but there’s still plenty of magic to be had. At her school, an unidentified sempai (upperclassman) starts her own stage magic group and enlists the support of a hapless underclassman.

Isekai Is Given a New Lease of Life by ReLife.

Adults may ponder what would happen if they could go back in time and do it all over again. Then there’s ReLIFE. Arata Kaizaki, a frustrated job seeker, encounters a strange young guy who offers him a pill to make him 10 years younger and send him back to high school in this 12-episode series.

It’s all part of a study, and Arata jumps right in. Along the way, he picks up a few life lessons, and some of his classmates may have their own secrets.

A High School Purgatory Is Featured in Angel Beats.

The first episode of Angel Beats!

Although this series is set in a high school, there is something strange about it. Yuzuru Otonashi, the male lead, finds himself at a strange high school, where a petite girl with angelic white hair is being shot at, and he is caught in the crossfire.

This high school serves as a type of purgatory for students who died in real life with unsolved difficulties, and it turns out that Angel (the small girl) isn’t the underlying issue. To find peace and go on, the characters must search inward.