Good Anime Movie to Watch in June 2022: Release Date: Everything You Need to Know! 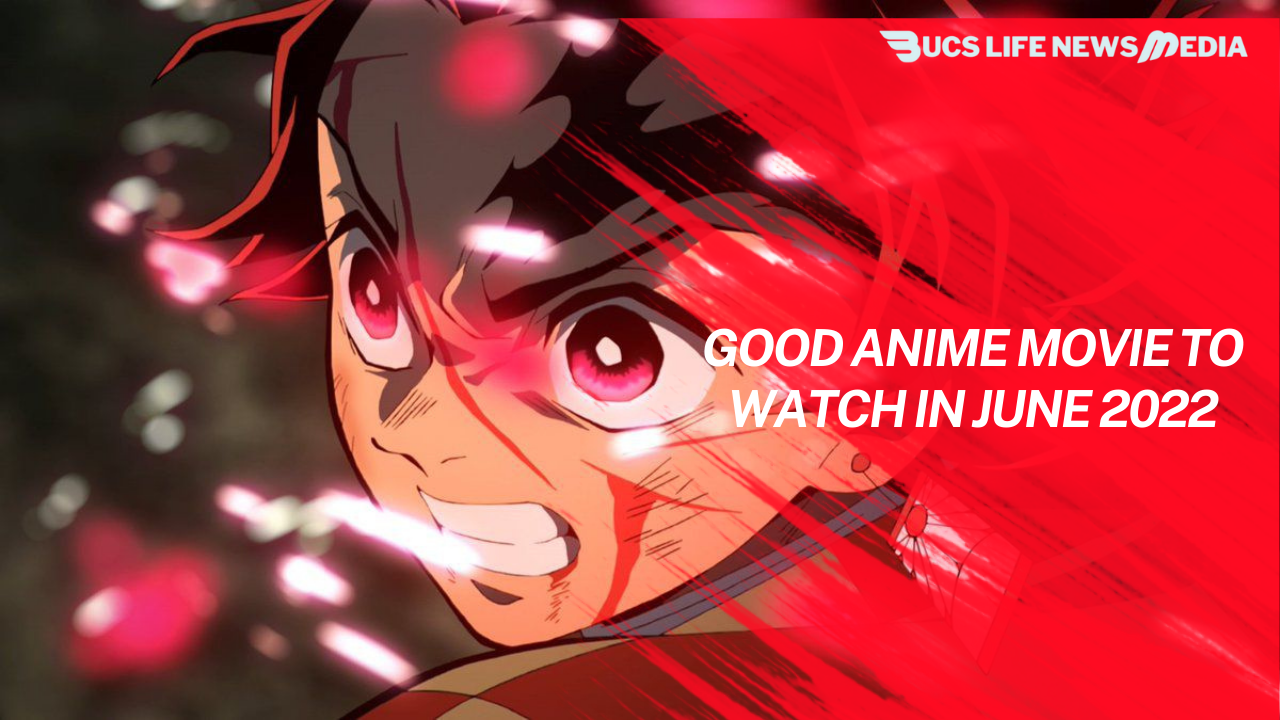 June will be a terrific month for movie and TV show fans since it will feature some of the year’s biggest releases. However, we are aware of how egotistical anime fans can be, only caring about the anime films and episodes and nothing else. We can’t blame them; it’s the most perfect entertainment anyone could find.

Now that May has come to a close, you’ve most likely seen all of the fantastic anime that was released in May. Isn’t it now that you’re looking forward to the new ones June will bring you? For the time being, let’s just say that you’re going to adore this month even more because there’s so much content coming out. 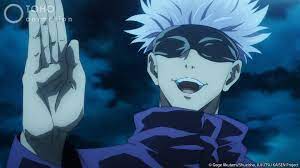 It’s only fair to begin the list with an anime that most fans consider to be the best in the world. Tetsuro Kodama is directing Dragon Ball Super: Super Hero, a new film in the franchise.
You would have watched the film in April of this year, but it had to be postponed owing to a Toei Animation network infiltration issue. Red Ribbon Army will return in the upcoming Dragon Ball film, this time with even stronger Androids, Gamma 1 and Gamma 2. Date of release and where to see it: June 11th, 2022, in theatres (Japan), in August (US and Crunchyroll)

Doan Island Gundan Cucuruz Mobile Suit When it comes to anime including mecha, military technology, and sci-fi, the Mobile Suit Gundam saga is hard to beat. After a 43-episode TV series and three films in the 1980s, the franchise is making a comeback this month with Cucuraz Doan’s Island. The Earth Federation Forces are planning an operation to capture Zeon’s Earth’s headquarters, known as Odessa. Date of release and where to see it: June 3rd, 2022, in theatres (Japan) 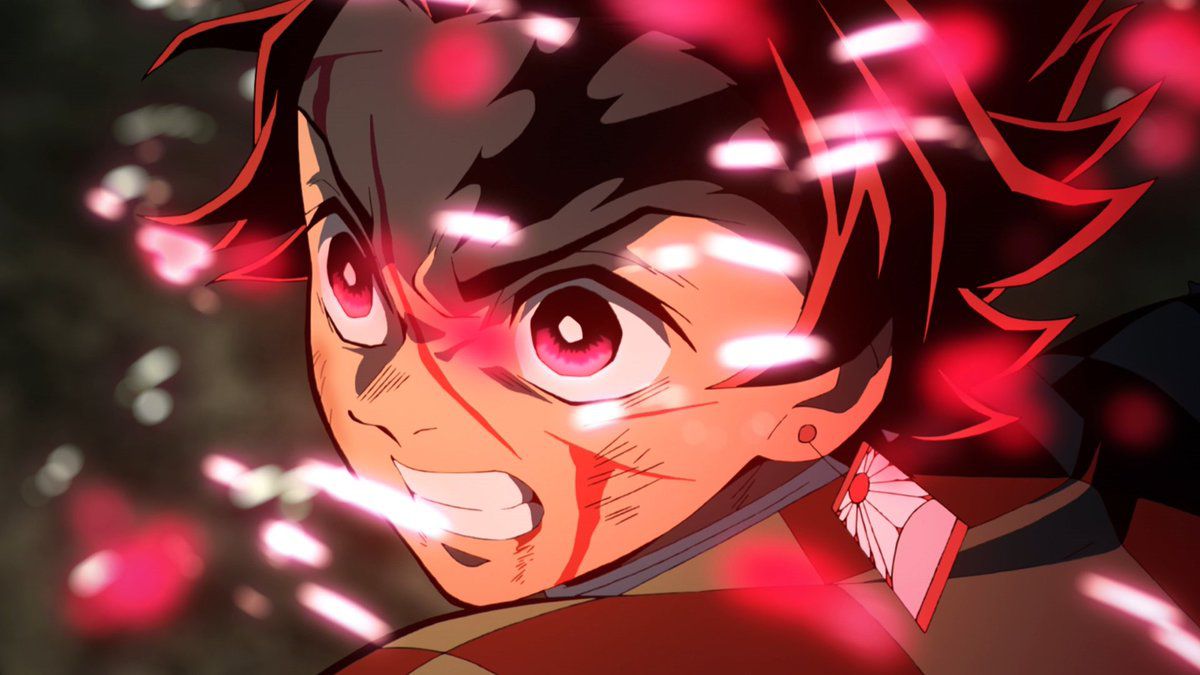 Spriggan anime films and television series premiering in June 202 If you aren’t excited about Spriggan yet, it’s because you haven’t seen the official trailer. So, if you haven’t seen it yet, do so now since it promises fantastic animation, thrilling combat scenes, and, of course, a compelling plot. The six-episode anime follows the exploits of the ARCAM corporation’s Spriggan operatives, who are attempting to prevent the relic of an alien civilization from falling into the wrong hands. Release date and location: Netflix, June 18th, 2022.

Movie teasing Master Takagi san If you enjoy romantic comedies, Teasing Master Takagi-san, a film based on a popular anime, is due out soon. Hiroaki Akagi, known for his current anime series A Couple of Cuckoos, directs the film. The film’s plot is basic and pleasant. Takagi and Nishikata come upon a kitten on their way home and name it Hana. They take care of the kitten until they can locate her mother. The film will be released on June 10th, 2022, and will be shown in theatres (Japan) New Visuals for “BASTARD!! -Heavy Metal, Dark Fantasy-” Anime The first season, which will consist of 13 episodes, will release on Netflix worldwide on June 30th, with the remaining 11 episodes following later this year. pic.twitter.com/6d4bypkSWE

Read more- Anime Like Snow White with The Red Hair: Everything We Know so

Kaito Queen is a fictional character.

Kaito Queen, commonly known as Mirage Queen, is a fantastic anime that will be released in June 2022. Kaoru Hayamine wrote the series, which was illustrated by K2 Shokai. The series began in March 2002 and has a total of 15 volumes. The plot of the upcoming theatrical OVA is unknown, however, it revolves around a Phantom Thief Queen that steals whatever they want. They travel the globe with their partners Joker and RD. Release date and location: June 17th, 2022, in theatres (Japan)

The official trailer for Netflix’s Bastard!! anime TV series was released a few months ago, and it’s been keeping fans on edge ever since. It’s the scariest anime trailer you’ll ever see. When evil forces try to revive the God of Destruction, Anthrasax, the dark fantasy, post-apocalyptic, and sorcery anime takes place. To combat the formidable monster, the Kingdom of Meta-Villicana seeks the assistance of a renowned wizard. 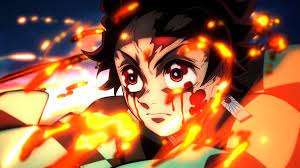 jujutsu Kaisen 0: The Movie (0) is one of the most anticipated and well-received anime films of 2021, with a sequel planned for 2022. It is the first anime film based on volume 0 of the popular Jujutsu Kaisen manga series. Yuta Okkotsu, who starts Jujutsu high school a year before the main protagonists Yuji Itadori and Megumi Fushiguro, is the protagonist of the prequel.