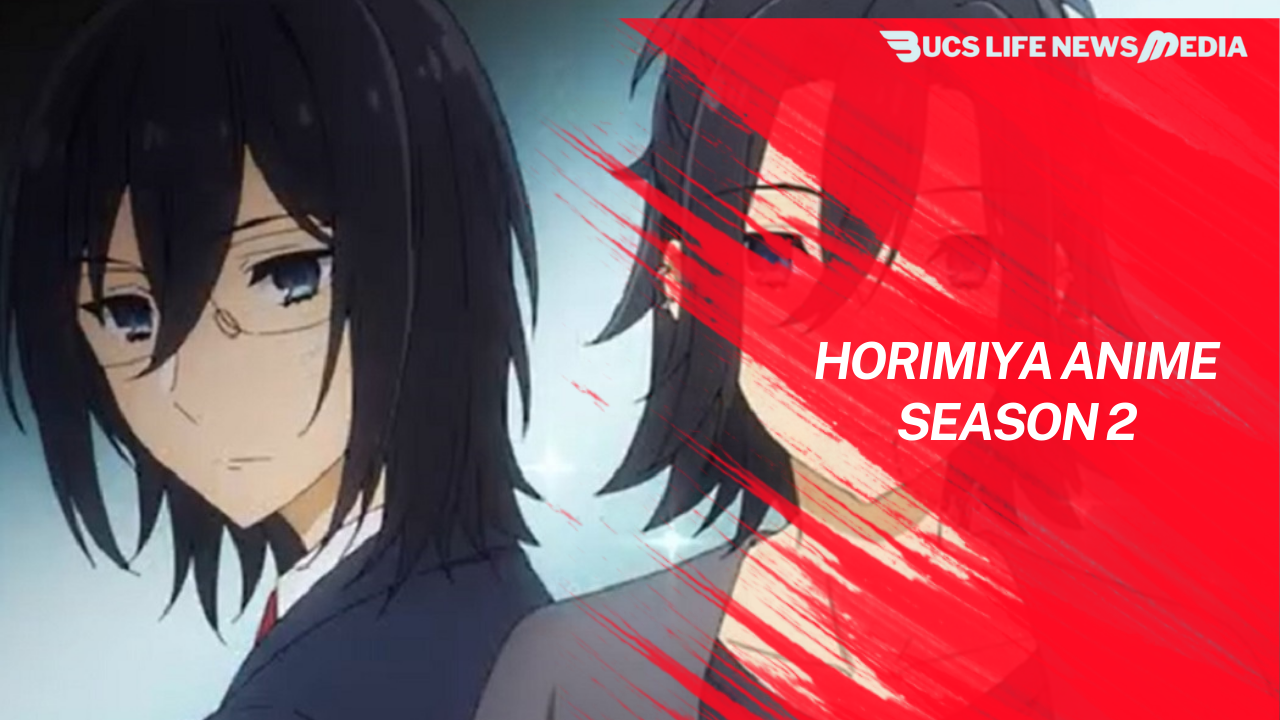 When it premiered in early 2021, ‘Horimiya’ was a global sensation. Fans adored the sweet love tale between two high school kids who were on opposite sides of the tracks. The anime is based on Hiroki Adachi’s Hero manga series, which he wrote and illustrated under his pen name. It covers the lives of a popular girl and a nerdy boy outside of school. They made a pact to keep each other’s secrets a secret and fell in love along the way.

The anime series ended on a pleasant note, but fans are eager for a sequel. Is there a second season of ‘Horimiya’ in the works? What we know so far is as follows:

Is There a Season 2 of ‘Horimiya’ Season 2 of the anime has yet to be renewed, and it may have a difficult time coming back. The series’ plot was concluded in the first season. There were no unsolved mysteries or cliffhangers left. Because there is no more story to tell, the show’s well-rounded conclusion may mean that it will not be renewed for a second season.

Apart from that, the anime adaptation followed the manga series’ plot well. After the manga ended in March 2021 with the publishing of chapter 122, there was no more source material for a new season. The final episode was based on the manga series’ final chapter, which depicted Katagiri Senior High School students celebrating their graduation day. Horimiya season 2 might not happen because there isn’t any more source material to adapt.

When Will ‘Horimiya’ Season 2 Arrive

Season 2 of ‘Horimiya’ may not be renewed, as we already know. However, because the program hasn’t been formally canceled, there’s still a potential that season 2 will be made.

What Happens In Season 2 Of ‘Horimiya 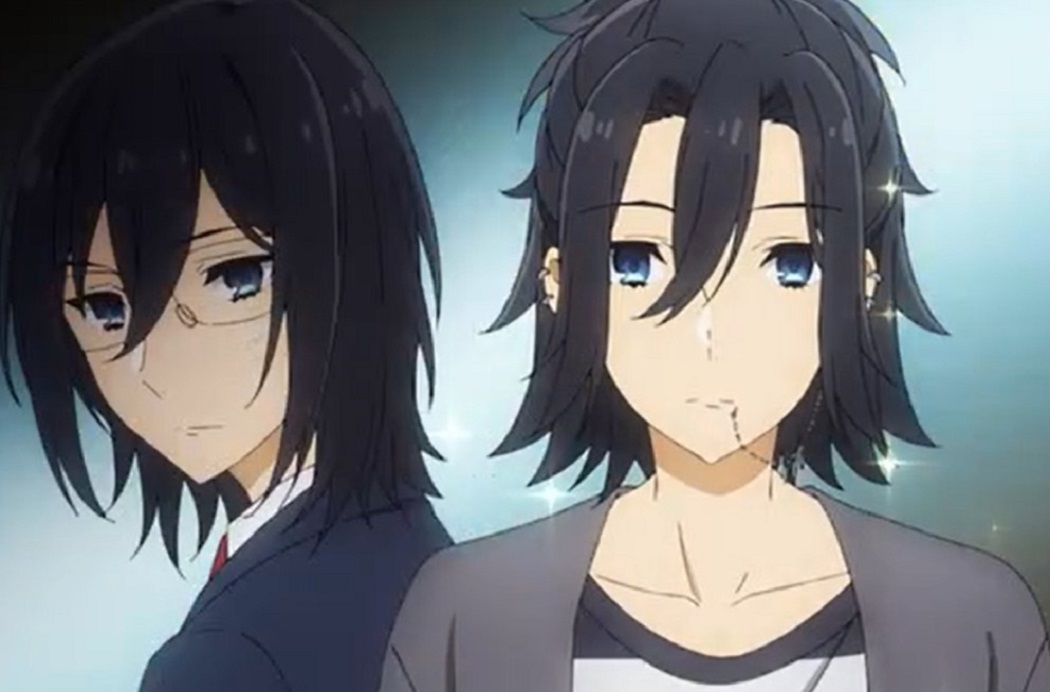 The plot of ‘Horimiya’ revolves around Kyoko Hori, who is attractive and popular, and Izumi Miyamura, who is timid and shy. Despite the fact that they attended the same high school, their social standing and attitudes are diametrically opposed. Their personalities at school, on the other hand, are carefully crafted to conceal who they truly are outside of the academic institution’s four walls. When he goes outside, the nerdy Izumi dresses up in punk style with earrings and tattoos. Kyoko, on the other hand, dresses down and looks after her little brother, Souta.

After uncovering each other’s secrets outside of school, they resolved to keep the information hidden from their classmates. The two developed feelings for each other as the story progressed. Finally, they profess their love at the end, and their friends embrace and support them. The two were seen graduating from high school in the final episode of the series.

If the show is renewed for a second season, Kyoko and Izumi’s romance will almost certainly be continued. The source material for the first season was already depleted. If the anime is to be continued, it will have to develop a new story.

The show’s creators have yet to come up with a plan for the upcoming season. The previous voice cast members are expected to return in the show’s second season, according to experts. Haruka Tomatsu (Kyouko Hori) and Kouki Uchiyama (Izumi Miyamura) are among the voice cast members.

Horimiya Season 1: What Does It Entail A high school love tale is always the purest form, as it decreases when all the negative fades away, allowing the positive aspects to shine through. Horimiya, on the other hand, has done the same. Kyoko Hori, a popular girl, is the protagonist of the Horimiya narrative. Her social status was reflected in her ranking as a relatively popular student among her peers.

Meanwhile, the plot shifts when Souta and Miyamura return home after a night out dressed outrageously. Hori and Miyamura eventually agreed to aid one other, despite their differences. Both of them grow in love with one another as time passes.

As of this writing, nothing is known about the anime’s future. We’ll leave you with the season 1 trailer to enjoy while we continue to be hopeful. ‘Horimiya’ is accessible on Hulu, Netflix (only in Japan), and Funimation, if you haven’t seen it yet (USA).