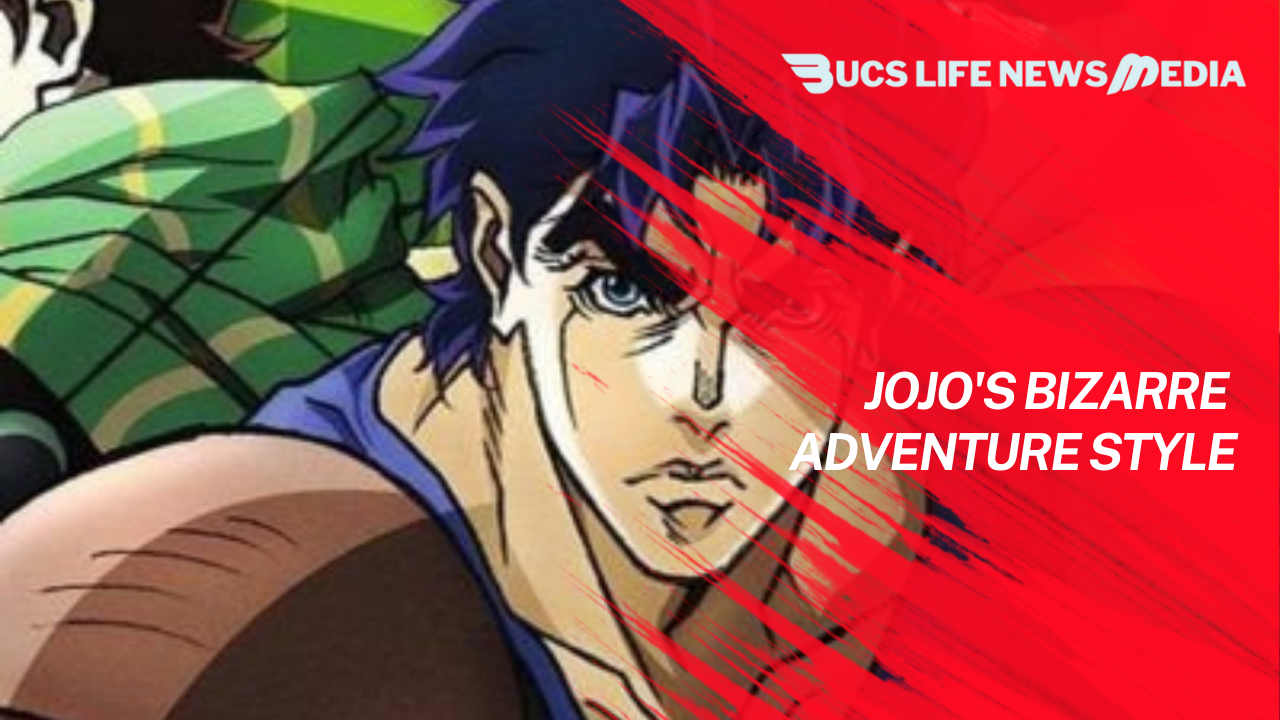 Hirohiko Araki, the creator of JoJo’s Bizarre Adventure series, has made incredible strides in his search for his own distinct artistic style. JoJo’s Bizarre Adventure was created by the mysterious Hirohiko Araki and first serialized in Weekly Shounen Jump in 1987. Over the course of three decades, he has transformed his specialized Victorian-era vampire gothic into a global cultural phenomenon. We can watch Araki’s art style change considerably as he discovers his own unique flavor by following his travels. JoJo’s Bizarre Adventure Part One: Phantom Blood looks unsophisticated in comparison to Araki’s later works, as it is heavily influenced by the popular manga of the period, notably Fist of the North Star. New readers may be put off by the outdated art style. Araki’s early focus was on dramatic stances for his figures, which would become an iconic part of his style. In a clumsy, basic fashion, the characters are a little disproportional. Despite having a compelling plot, Phantom Blood fails to capitalize on the medium’s potential.

Battle Tendency, the second part, already reveals a progressive shift in Araki’s visual style. He decreases the eyes, enlarges the mouths, and better defines the noses, rather than opting for round, pristine faces with pinched features. The most visible difference is a shift to broad angular lines, which gives his characters a more defined appearance: a takeaway that he refines. The billowy clothes of the characters, which he uses as tactile depictions of locale and time, are an example of his usage of spherical shapes. Araki especially shines in Stardust Crusaders, a cross-continental adventure inspired by Jules Verne’s Around the World in Eighty Days. His previous round-faced templates give way to bold, commanding angles. The formerly immaculate cheeks were converted into canvases of structure, contouring, and intricacy, allowing the personalities to stand out. With Araki’s juxtaposition of dynamic apparel, large blocky shapes and an emphasis on powerful male bodies emerge. With the advent of Stands, Jojo’s Bizarre Adventure’s new power system, he enables for an infinite variety of imaginative monsters, ranging from robust humanoid combat fighters to a literal sun. He amps up the eccentricity and flamboyance, even more, pushing the medium’s limits.

If Stardust Crusaders was Araki’s foundation, Diamond is Unbreakable is the next step ahead. The graphic style decompresses from dramatic geometric structuring to a matured throwback to Araki’s early usage of circular shapes and faces, as the story framework shifts from a high-stakes trip to Egypt to a more slice-of-life domestic plot. This is notably evident in the design of the new protagonist Josuke Higashikata, who wears a wide-shouldered uniform with a pompadour and has heart-shaped accessories. The massive supporting cast has designs that change as the story progresses. Jotaro Kujo gets a makeover in white and gold, Kira Yoshikage keeps his sinister skull-studded clothes but gets new identity, and Rohan Kishibe’s experimental attire changes on a regular basis. Araki embraces the spirit of innovation and infuses his visual style with a new layer of funk.

Was Mikitaka an Alien in JoJo’s Bizarre Adventure 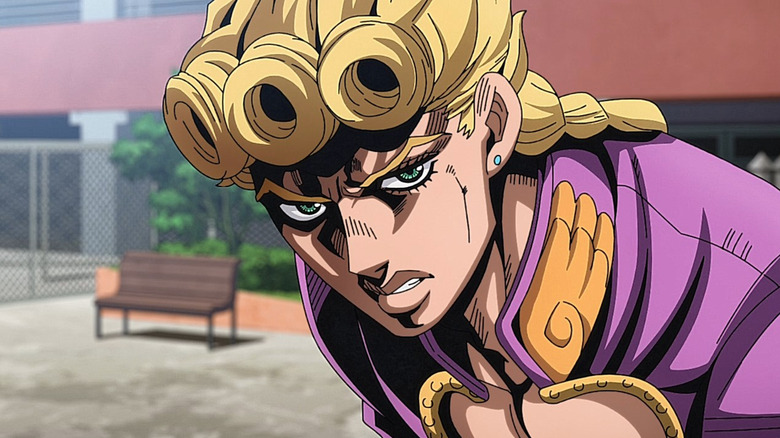 Golden Wind, the fifth installment of the series, sees Araki take another stride ahead. He ditches his long-held penchant for hulking male forms with thick jawlines and tree-trunk necks in favor of more demure physiques. Humanoid stands are much smaller and sleeker than the bulky Big Star Platinum. The characters have smaller brows, rounder eyes, and overall more proportionate looks. Araki continues his fashion design from the last installment, making even more odd apparel for the tiny mafiosos, with tighter fitting. Characters like Guido Mista, Trish, and Gold Experience Requiem allow Araki to design custom patterns and textures for their visual portrayal.

With characters like Yukako Yamagishi and Trish Una, Araki develops an almost completely female ensemble in Stone Ocean. With a focus on smaller bodies, proportional faces, and crazy attire, he preserves much of the same style as in Golden Wind, but the real distinction is his exploration of female figures, especially coming from a history of masculine work. He doesn’t oversexualize or disempower his cast, which is a refreshing change from the alternatives, and he creates something new that is still very much in his style. 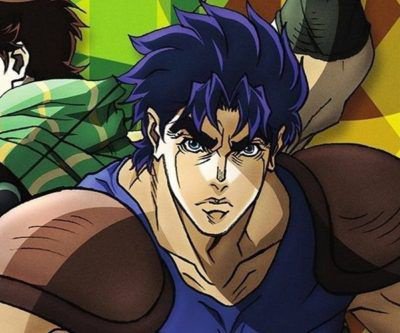 Steel Ball Run (Part 7) and Jojolion (Part 8) are art styles that are similar to Stone Ocean’s. The last two portions can be regarded as matured incarnations of their predecessors, despite the lack of huge leaps in artistry. The lines are cleaner, the stand powers are even more absurd, and the identifying traits are much bolder, resulting in characters that are instantly recognizable.

By this point, it’s evident that Hirohiko Araki has developed his own distinct style that best suits him, despite never stopping pushing his limits. He perfects his penmanship in order to establish a medium that allows him to express his unbridled creativity while also keeping his audience interested in the following chapter.