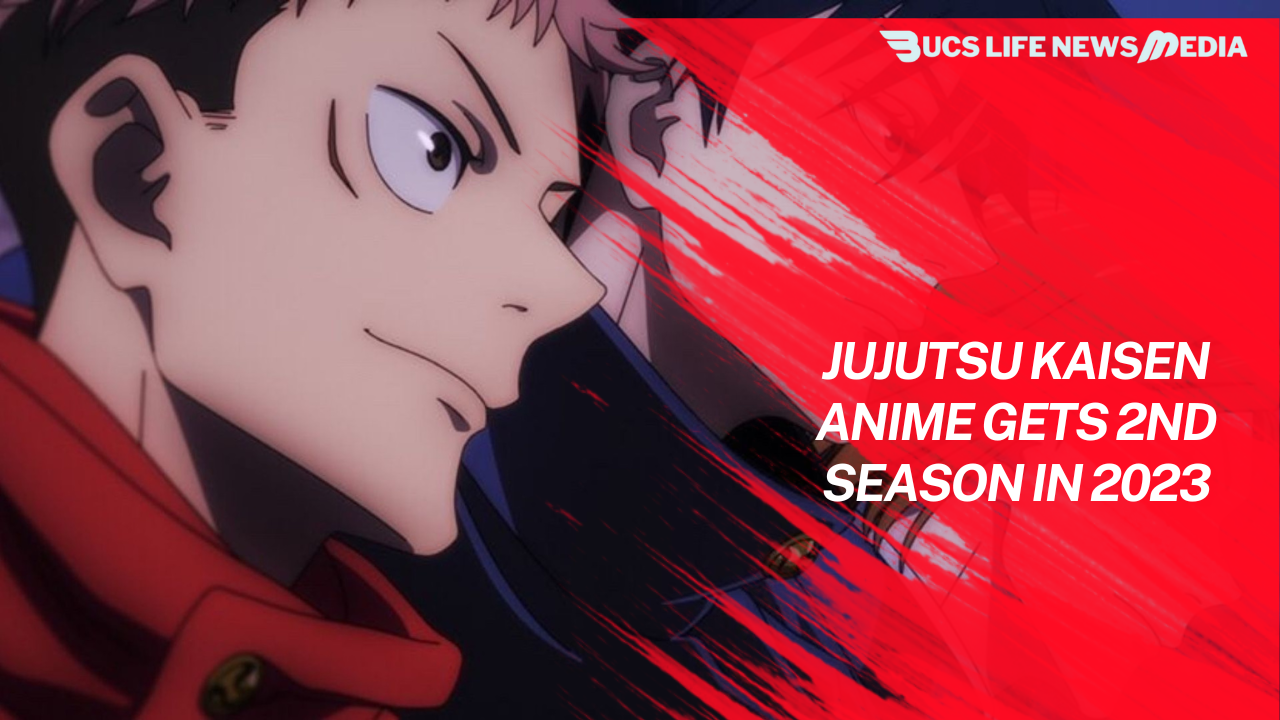 On February 12, a special showing of the Jujutsu Kaisen 0 prequel film in Japan announced the upcoming season of the TV anime. The highly anticipated show’s return has been set for 2023. Megumi Ogata, who voices Yuta Okkotsu, the movie’s protagonist, and Kana Hanizawa, who portrays Yuta’s childhood friend turned Curse, Rika Orimoto, were among the voice actors who made presentations during the announcement event. The panel included Yuichi Nakamura, who voices the strong sorcerer and instructor Satoru Gojo, and Takahiro Sakurai, who voices the wicked Suguru Geto. 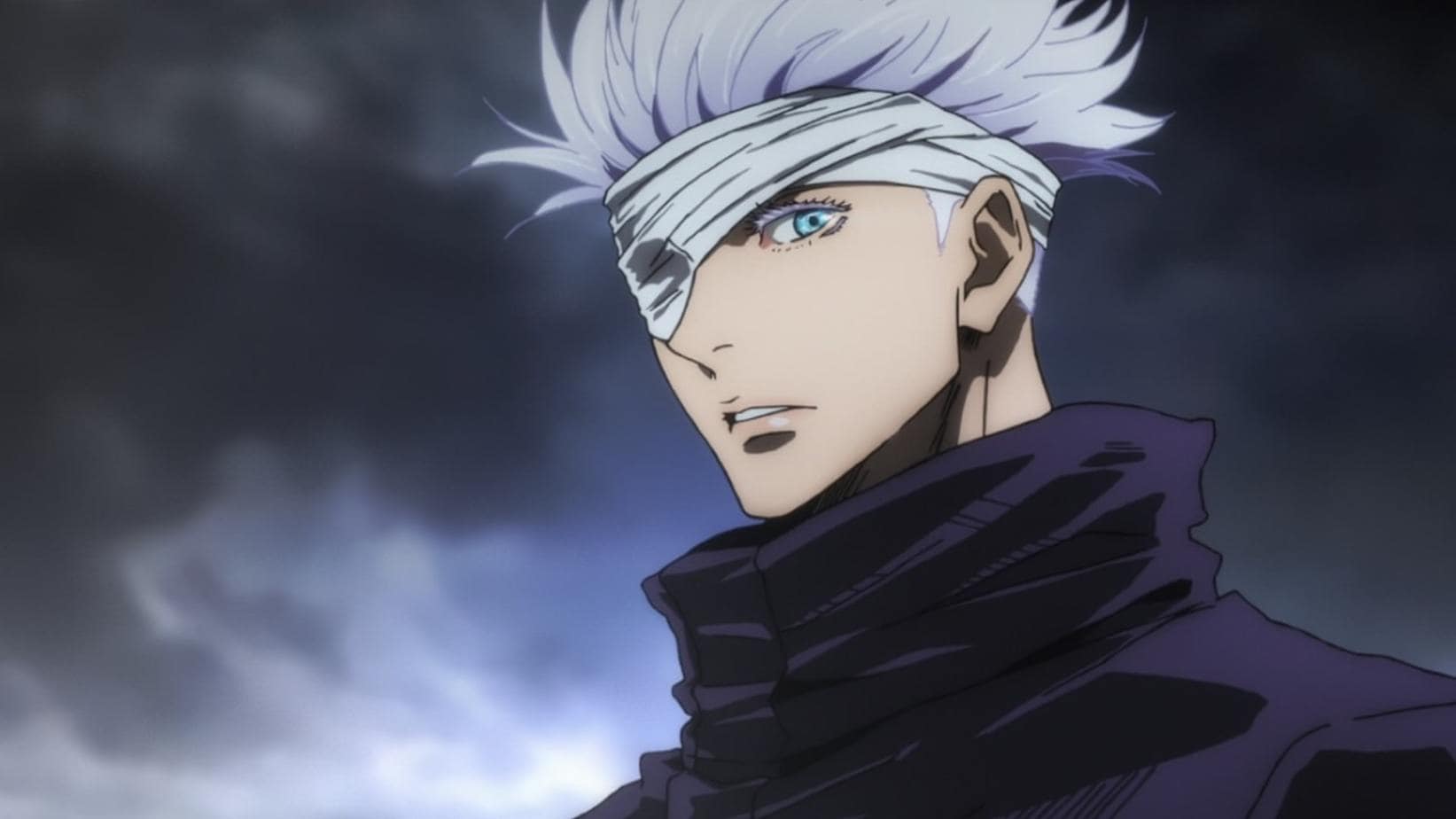 The panel also revealed new art from series creator Gege Akutami, depicting Yuta and Rika’s Curse, in addition to confirming the continuance of the TV series. The artwork was designed to commemorate Jujutsu Kaisen 0, which is now the highest-grossing film in Japan for the year 2021. The prequel picture debuted in the region on December 24, earning over 10.4 billion yen (about $90 million USD) on its first weekend. Sunghoo Park, the director of the first season of the Jujutsu Kaisen anime, directed the film. Crunchyroll has announced that the film will be distributed in North America by Crunchyroll and will be released in theatres on March 13th.

Jujutsu Kaisen depicts the narrative of Yuji Itadori, a sweet but strangely powerful high school boy who becomes the vessel for the soul of Ryomen Sukuna, a powerful but evil sorcerer. Yuji is subsequently enrolled in Jujutsu High, a special high school for sorcerers, to learn how to control his newfound abilities and utilize them to fight Curses, malevolent spirits born from humanity’s negative emotions. The Jujutsu Kaisen 0 prequel film takes to set a year before the events of the show, and follows Yuta Okkotsu, who is haunted by the dangerously overprotective Curse of his childhood sweetheart after she tragically dies. Mahito Cosplay Is Deserving Of A Special Grade Jujutsu Kaisen:

In 2017, Akutami launched the series. With over 60 million copies in circulation worldwide, the series has quickly become one of the most successful anime and manga franchises of all time, and in 2021, it became Japan’s best-selling manga series. VIZ Media publishes the manga in both print and digital formats in English, and Crunchyroll and Funimation broadcast the anime series.

What Chapters Could Be Adapted for Jujutsu Kaisen Season 2? 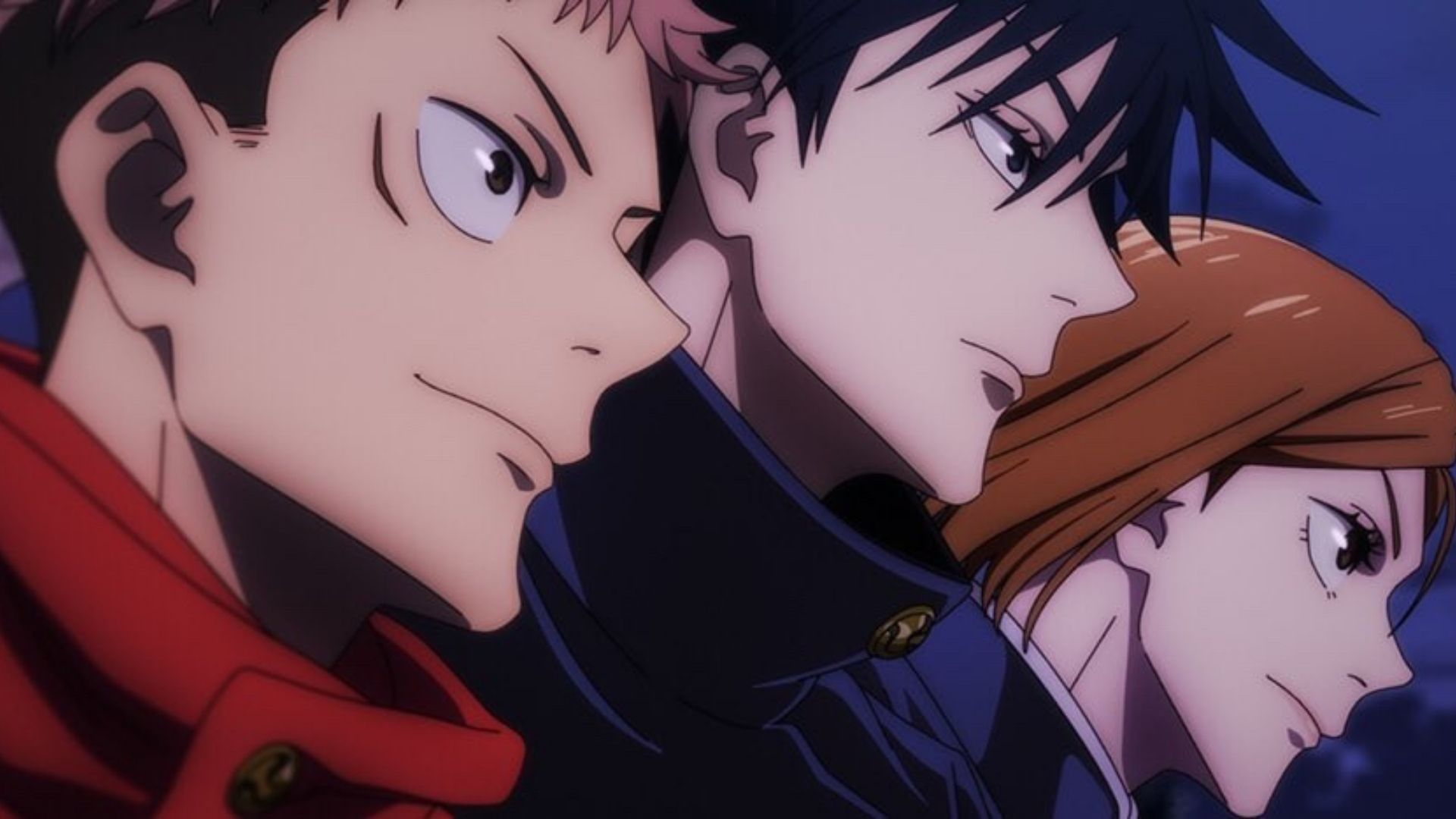 The Death Painting Arc, which ran from chapters 55 to 64 in the manga, brought the first season of Jujutsu Kaisen to a close. If the anime follows the manga’s publication order, Gojo’s Past Arc, which spans chapters 65 to 79 in the manga, will be the next to be adapted. This is about Gojo’s past, specifically a mission in which Gojo and Geto were tasked with escorting a Star Plasma Vessel to Tengen.

If that’s the case, the second season might be a jumble of flashbacks to Gojo’s background, as well as a buildup to the Shibuya Incident, the series’ next big storyline (chapters 79-136). Don’t worry, we’re not going into the spoiler zone here, but the Shibuya Incident Arc centers around Gojo and his new cursed alliance hatching a scheme to imprison Goto.

This looks to be the most likely possibility, given it has more than enough content for the second season of 25 episodes. It’s also possible that the conclusion of the first season confirms this.

Yuji and Nobara team up with Megumi again after defeating the Cursed Wombs Eso and Kechizu. Sukuna, on the other hand, consumes Yuji’s finger and moves him closer to regaining his power, thanks to a mouth in Yuji’s hand (because of anime).

Is It Necessary for Me to See the First Season of Jujutsu Kaisen Before Proceeding to Season 2?

The film follows swordsman Yuta Okkotsu, who will – minimal spoilers ahead – play a larger role in the Jujutsu Kaisen anime as the series progresses. He’s also one of the most popular manga characters, so go see what all the hype is about.

A post-credits segment also lays the stage for the anime’s future events. It centers around Yuta returning to Japan and joining the main series, though it’s unclear whether he’ll appear in season 2 of Jujutsu Kaisen.

It’s also worth finding out from a completionist perspective, as it expands on the setting and the curse-laden concept of the cosmos, all while providing a captivating story in its own right. If you’re short on time, you can probably skip it, but it’s something we strongly recommend.

Before Season 2, Where Can I See Jujutsu Kaisen? All 24 episodes of the first season of Jujutsu Kaisen are currently available to watch on Crunchyroll if you need to catch up before season 2. Because of the recent merger with Funimation, expect to be able to watch Jujutsu Kaisen season 2 and Demon Slayer season 3 exclusively on the streaming service.