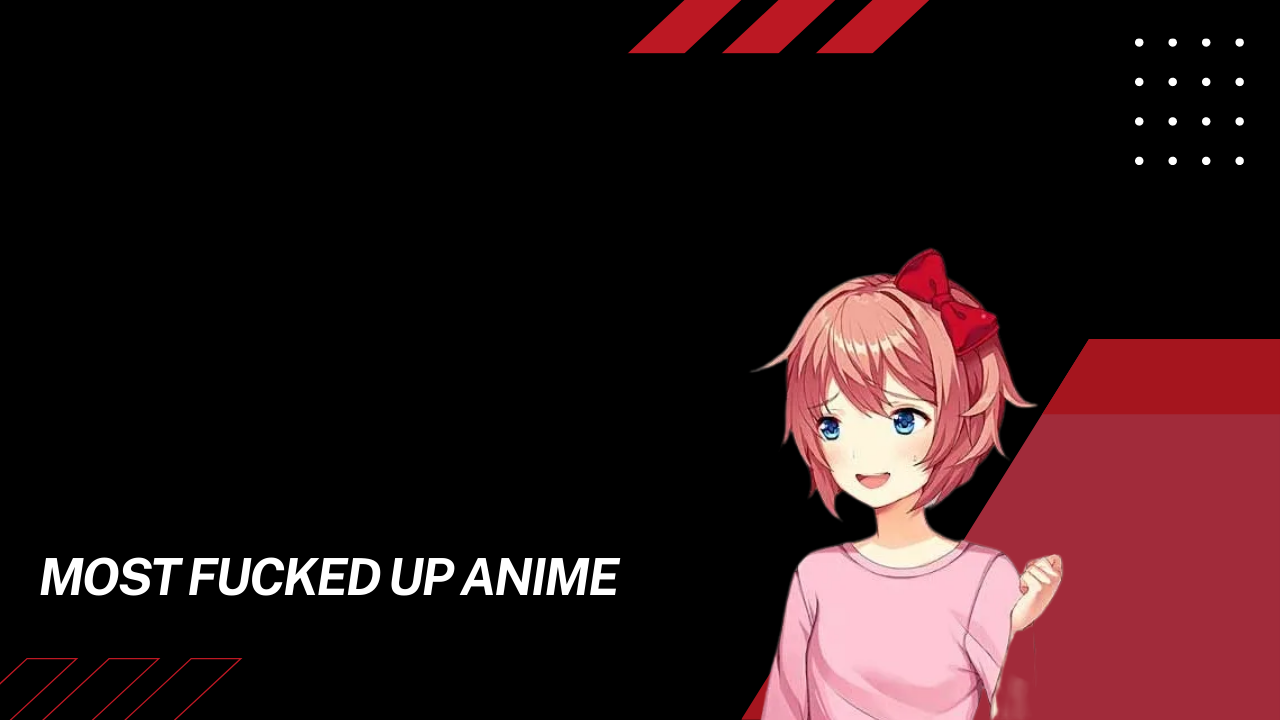 Few countries generate as many horrifyingly unpleasant films and television series as Japan does. You should look to the land of the rising sun for a horror picture that will shake you to your core. From “Audition” to “Ringu” to “Dark Water,” Japanese cinema has a plethora of well-known horror films. The country is also noted for its deep love of animation, particularly in its own “anime” style.

For many years, anime has been the silent hand of pop culture, with countless titles impacting Western creatives. With each of these factors in mind, it should come as no surprise that there is a plethora of truly unsettling anime, ranging from demons and vampires to sadistic gore and dark psychological deconstructions. The titles on this list, which include both films and episodic series, are not for the faint of heart, so proceed with caution. 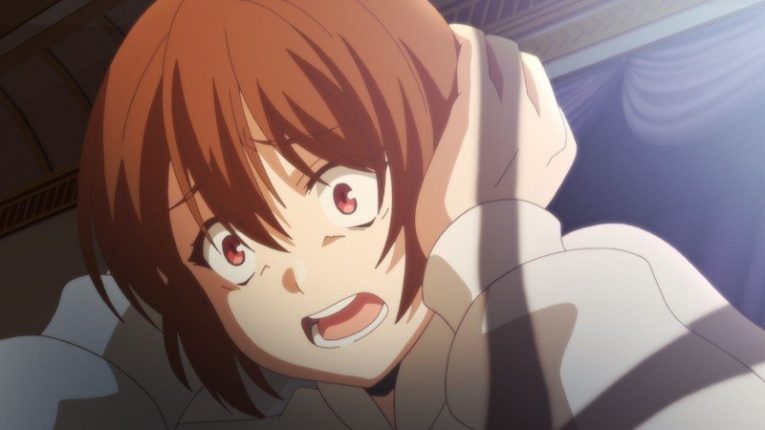 There are certain titles that are regarded as the gold standard in every media – be it cinema, music, or literature. Many anime movies have been acclaimed as must-see films, including “Ghost in the Shell” and “Spirited Away.” “Akira,” written and directed by Katsuhiro Otomo, is one title that proudly sits beside these classics. We meet adolescent biker Shtar Kaneda, whose friend, Tetsuo Shima, begins to develop remarkable telekinetic skills in the far future of 2019 (the picture was released in 1988). Tetsuo’s madness with power soon threatens all of Neo-Tokyo, and he begins destroying everything in his path!

The animation is the film’s greatest strength, expertly capturing a tangible cyberpunk future combined with hideous body horror imagery. To say that “Akira” revolutionized everything is an understatement; the film’s fast rhythm and vivid visual aesthetic are still praised 25 years later. It served as a springboard for many people into the vast and diverse world of anime, resulting in a slew of new fans.

We understand what some of you are thinking: how could a show called “Happy Sugar Life” be disturbing? You might think “Happy Sugar Life” is a nice slice-of-life anime based on its title and animation style, but that’s not the case; “Happy Sugar Life” is a series that will make you feel repelled and emotionally drained. We meet Sat Matsuzaka, a high school student who meets a peculiar little girl named Shio one day. Sat becomes quite protective of Shio almost immediately, even taking her home to live with her. Things appear to be normal at first, with Sat working a 9-to-5 job to support Shio, but things gradually turn nasty, and Sat is forced to hide her awful double life in order to protect Shio.

Unlike some of the other items on this list, the series mostly avoids showing anything overtly horrifying, preferring instead to indicate its truly horrifying material. However, this still provides for a spine-chilling encounter in which you’ll be completely engaged in the action. “Happy Sugar Life” is a scary, gripping, and heart-pounding thrill ride from start to finish. 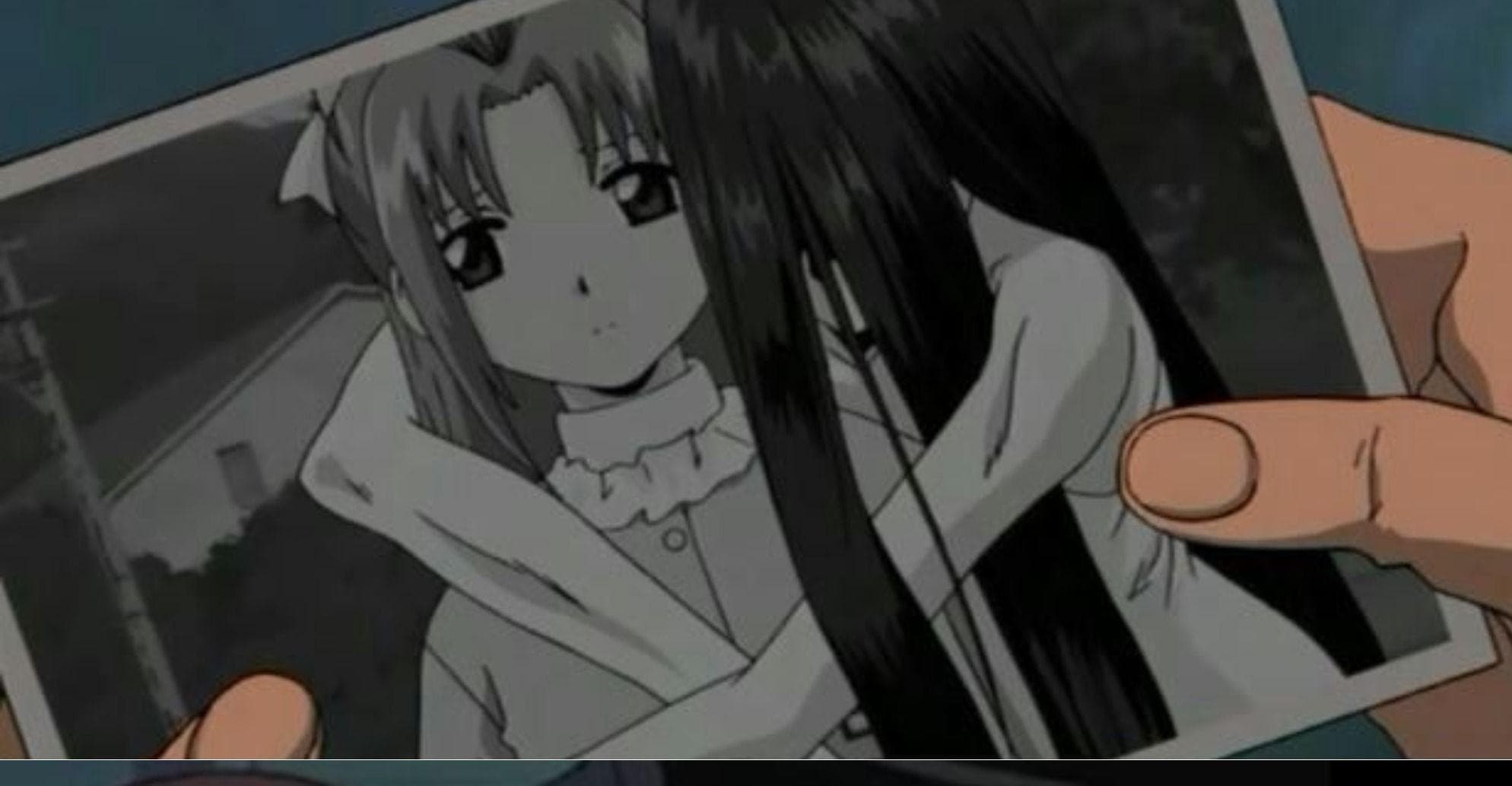 Genocyber” is the kind of anime you’d practically walk right past at a video store because it doesn’t have anything to offer. At first glance, the series’ style appears to be quite similar to that of anime from the early 1990s. To group it in with the others, though, would be grossly underestimating its tsunami of body horror and horrible mutilation. Elaine and Diana Reed are two sisters with telekinetic abilities who were raised to be biological weapons. When their father, Kenneth Reed, arrives with a plan to merge the sisters together and produce the ultimate abomination, things take a turn for the worst. Other forces vie for control along the road, causing everything to go entirely backward – which is when things become nasty.

“Genocyber” is a strange story that aims to convey numerous heavy concepts through three unique storylines told over five chapters. However, whatever lesson or insight the OVA tries to convey is drowned out by the insane quantity of cruel violence on display. From unnecessary invasive surgery to heaps of too detailed intestines and copious bodily fluids, little is left to the imagination. “Genocyber” is best described as an endurance test, and anyone who can make it through the entire five episodes deserves a medal. 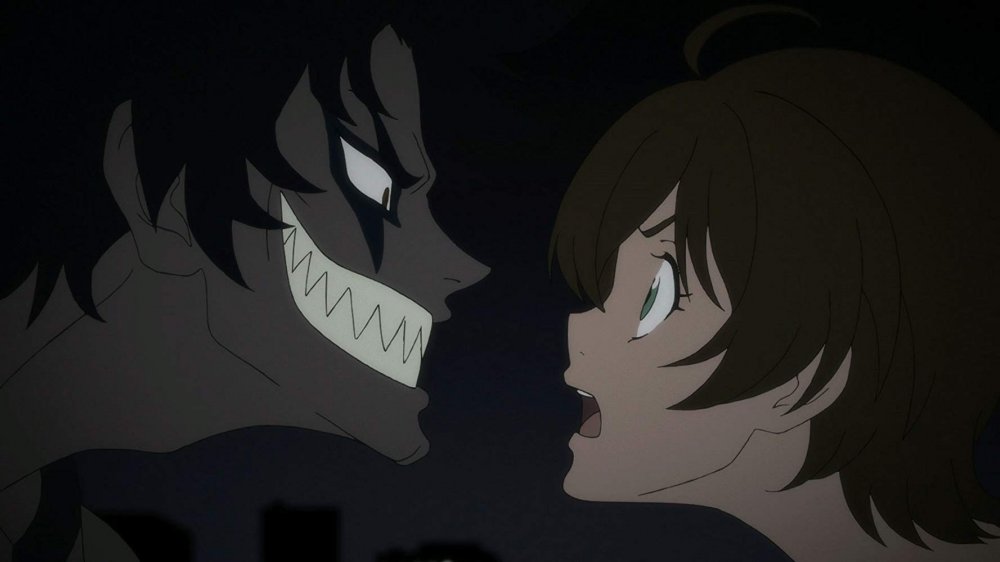 Despite its violent tendencies and dark moments, “Death Note” remains a fascinating and approachable anime experience for anybody new to the genre. We meet Light Yagami, an honors student with excellent grades who is terminally bored with his daily routine. When he discovers a mysterious black notebook labeled “Death Note” and begins to test it, everything is thrown into a loop. He quickly realizes that the book’s claim to kill everyone whose name is written within it is entirely accurate.

Light, posing as Kira, begins to kill tens of thousands of criminals and wrongdoers, attracting the attention of high-ranking officials. As a result, Light finds himself in the sights of L, a mystery detective who soon deduces crucial realities about Kira’s identity. The epic chess match between Light and L begins off with the genuine core of the series and its strongest feature. Ryuk, the original owner of the Death Note and a Japanese death god with a love for apples, comes along for the voyage.

The true horror of “Death Note” comes from Light’s multiple crimes, in which he outwits and murders several innocent people. You’ve got the components for a classic shonen anime if you mix top-notch animation with eerie gothic visuals.

If you look at the art style for “Madoka Magica,” you might think it’s just another magical girl anime. But dismissing it in this manner would be a disservice to a show that is both weird and scary. We meet Madoka Kaname and Sayaka Miki, two Japanese schoolgirls who make a strange discovery one day: a white cat-like creature named Kyubey who gives them both the chance to become Magical Girls. The girls then learn about the lives of Magical Girls and how they are granted a wish in exchange for their witch-hunting services. Normally, this is where the hijinks and fun adventures begin in a magical girl anime, but that is not the case with “Madoka Magica.”

We immediately learn how perilous it is to be a Magical Girl, and we eventually discover the dark reality behind them. Things gradually shift from flowery and adorable to brutal and horrific, leading to a series of dismemberment and emotional torment. Aside from the fantastic animation,