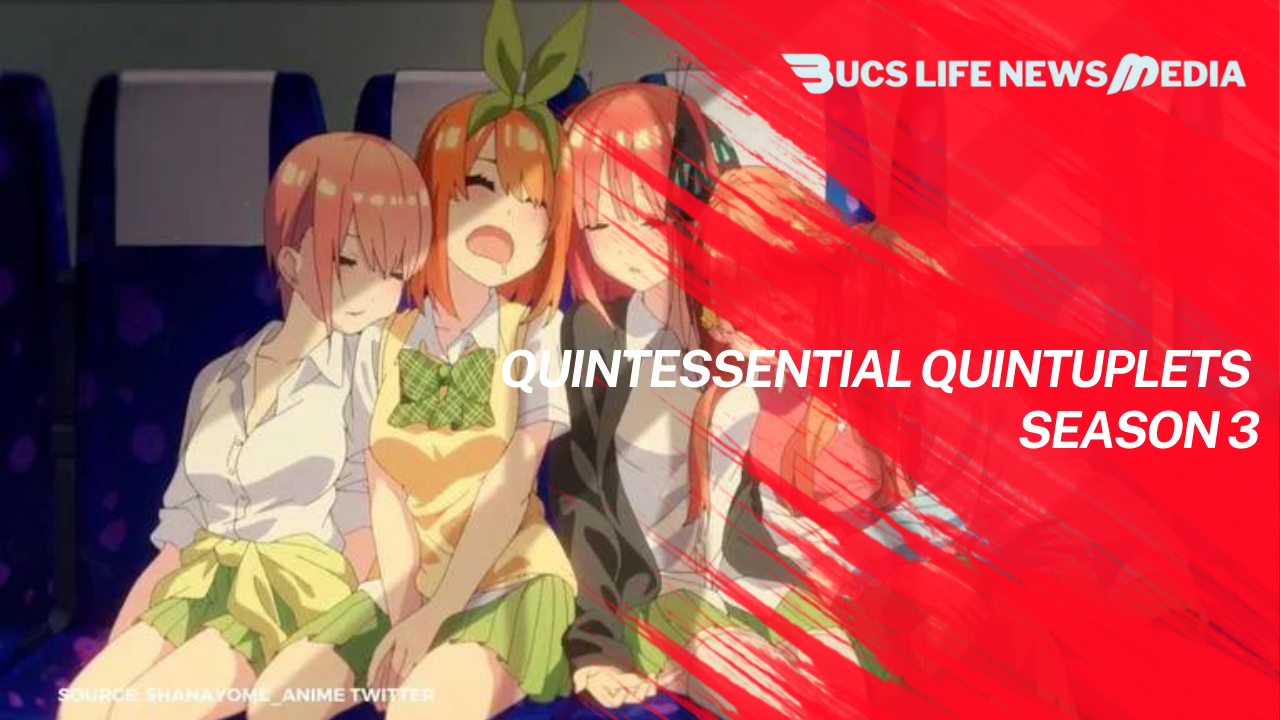 The Quintessential Quintuplets is a well-liked romantic comedy anime series. The anime, which debuted in 2019 with its first season, is based on the manga series of the same name, which was written and illustrated by Negi Haruna. Tezuka Productions, which we knew from Adachi and Shimamura, was the creative studio for the first season of the anime. Bibury Animation Studios was a part of the anime’s last season, which aired from January 8, 2021, to March 26, 2021. We’re familiar with the studio thanks to the Azur Lane anime adaption. The Crunchyroll and Funimation-licensed anime have fans from all over the world. Furthermore, it is shown in Japan on well-known networks such as TBS, SUN, and BS11. Fans began to grow excited about a third season of the anime shortly after the second season ended. Are The Quintessential Quintuplets getting a third season? Here are all of the details we have so far…

What Is the Quintessential Quintuplets’ Storyline 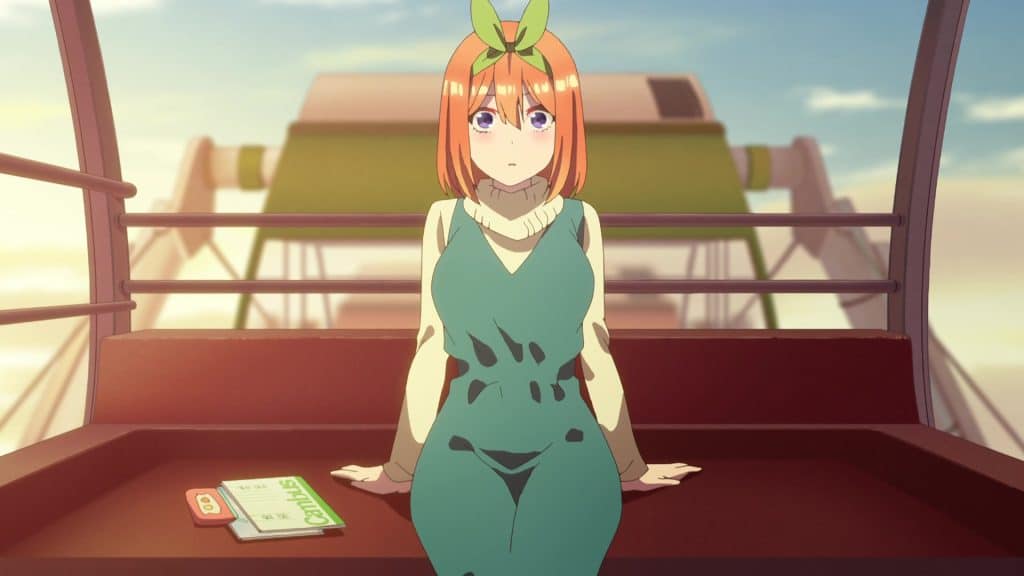 A successful high school student, Futaro Uesugi, also has a terrible existence. His father is in debt, his mother has passed away, and he has no friends. When the wealthy Nakano family enrolls in his school, everything will change. Futaro is hired as a high-paid teacher right away. Future will begin teaching her other sisters after beginning to teach private lessons to an affluent girl from the family. Futaro’s presence at their apartment makes some of the sisters uncomfortable. Futaro’s perseverance, on the other hand, is progressively convincing these girls to accept him and help him improve his grades.

Season 3 of The Quintessential Quintuplets: When Will It Be Released

The anime has not yet been renewed for a third season, but if it is, we can estimate its release date based on a few things.
Tezuka Productions‘ inaugural season debuted on January 10, 2019, and lasted through March 28, 2019. Bibury Animation Studios’ second season was originally set to premiere in October 2020. However, due to the epidemic, it was postponed until January 8, 2020, and ended on March 26, 2021.

We would have expected the third season to premiere next year, in 2022, based on that plan. However, the anime film’s release date has already been established for 2022. Then, by 2023, a third season will most likely be released. Again, this is merely a guess based on the premise that the movie will not end the manga’s story.

Season 3 Plot of The Quintessential Quintuplets 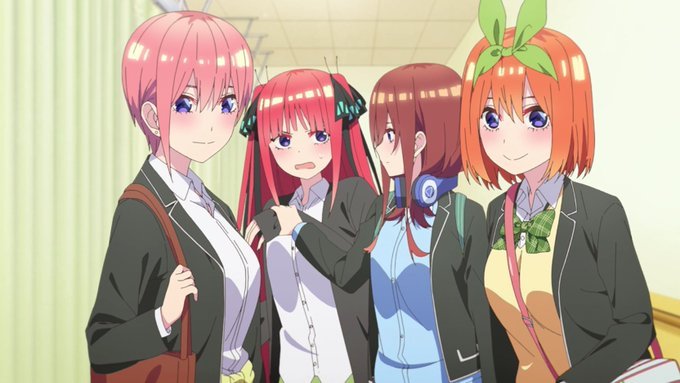 The Sister War reaches a climax at the end of season two, among numerous heartbreaks and publications. Ichika is adamant that she is the lady who appeared in Kyoto when Futaro and Ichika were both little. As a result, Futaro recognizes that he can no longer trust her.

Miku has become enraged because it was revealed that Ichika, disguised as Miku, told Futaro that she (Ichika) favored him. Miku spends time with Futaro at the Uzumasa Studio Park, thanks to the four different sisters. Yotsuba is said to be the real-life thriller lady from Kyoto. As a result, because the sisters appeared to be identical at the time, Futaro encountered Ichika and concluded she was the same girl. The sisters get back together.

Ichika and Futaro apologize to each other for their performance. She then kisses him on the lips, signaling that she isn’t going back. It was also revealed that Maeda was the one who was helping the females and obtaining photos on Futaro’s behalf. Futaro was told by the sisters that they didn’t have any recent photos together, and he wanted to change that. The woman who kissed Futaro in their favorite Toraiwa Hot Springs is widely assumed to be the one he will marry. The concluding scenes of season two reveal that it was once Itsuki; as a result, the women have been pretending to be Itsuki for their grandfather’s amusement; it might be any of them.

Who Will Be in Season 3 of  The Quintessential Quintuplets The second season was shot in a different studio, but the core voice cast remained the same. As a result, if the anime is renewed for a third season, the main voice cast will almost certainly return.

The producers enthusiastically greenlit another installment on March 26, 2021, immediately following the conclusion of the second season. They also announced that the forthcoming season would be the final one and that the storyline of the show would be wrapped up. The show’s official Twitter account revealed the news with a tweet and the release of a major visual.

Season 3 Trailer for The Quintessential Quintuplets

Season 3 of this show does not yet have a trailer. We’ll let you know as soon as we have information from the production team.

Season 3 of The Quintessential Quintuplets has everything you need to know. I hope you found this information interesting. Please forward this article to your friends and family. Keep an eye out for more announcements!