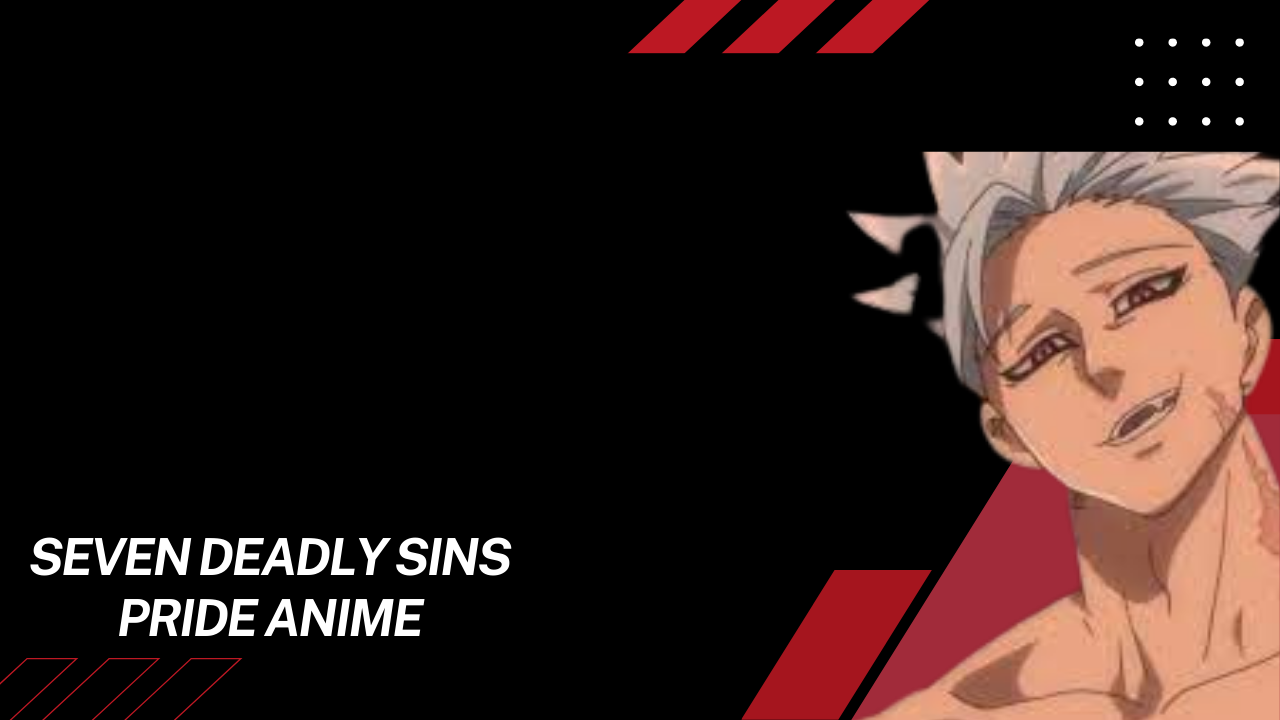 Since its premiere in 2014, Seven Deadly Sins, called Nanatsu no Taizai, has been one of Netflix’s most popular shows. The anime features a diverse group of characters, each with their own distinct personalities and physical characteristics. Netflix has all of the seasons of the show, as well as a film based on it called Prisoners of the Sky. Seven Deadly Sins is definitely one of the best anime shows from the 2010s, thanks to its cult following and creative narratives that put a fresh spin on the fantasy genre.

Meliodas’ powers are incredibly astounding, and he is considered one of the strongest characters in Seven Deadly Sins. He’s the Wrath Sin, and he’s little but powerful. In clashes against foes, he employs his agility, wit, and Demon Clan abilities. He once owned the Boar Hat bar, which Elizabeth and Hawk frequented. Meliodas’ passion for Elizabeth lands him in difficulties with his clan, and the Demon King curses him.

Meliodas has seen several forms of Elizabeth perish before his eyes throughout the years. Over the years, this has toughened him up, and he now devotes a lot of time and effort to break the curse. Meliodas is a snarky yet endearing protagonist who will appeal to newcomers to the anime medium. Diane is a member of the Giant Clan and is noted for her sin of envy. She can shift her size from 5’5 to over 30′ tall. She wields a unique war hammer and possesses amazing physical strength. She looks to have superhuman strength and speed even as a human. She has a crush on Meliodas in the show but ends up with King.

She possesses the power of Creation, which enables her to change the world. Drole, the Giant Clan’s chief, believes Diane will be their next leader. Drole’s Dance strengthens Diane’s connection to the ground and gives her additional transforming abilities.

Greed is the sin of the ban. He’s spent a lot of time in Purgatory and will go to any length for Elaine, his true love. Ban possesses the power to take objects or body parts from other individuals, making him a flexible and crafty combatant. He also wields the Holy Staff Courechouse, a one-of-a-kind staff made up of four pieces joined by chains.

Merlin eventually returns the staff to him after it is stolen. Ban initially regarded Meliodas as a foe, but the two later reconciled and became excellent friends. 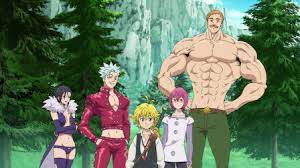 As a youngster and as an adult, King from the Seven Deadly Sins

King is a member of the Fairy Clan and the sin of Sloth. He wields Chastiefol, a sword-like spear fashioned from the Sacred Tree. When King is not in war, Chastiefol transforms into a green pillow. The spear comes in ten distinct forms, ranging from a huge dangerous teddy bear to a lethal flower or a crab-like spear.

Ranking of the Top Historical Anime

King may not appear to be much, yet he is highly powerful and can easily defeat most opponents. He has the ability to levitate, fly, and move at superhuman speeds. When King develops his wings, he becomes even more strong and more capable of harnessing the Sacred Tree’s power.

Gowther is dressed in a yellow hoodie and a pink crop top. The anime Seven Deadly Sins

The sin of Gowther has a unique origin narrative. Gowther is a magical doll created by a strong magician many years ago. He doesn’t appear to value his friendships. He doesn’t understand human emotions and has trouble grasping empathy. Gowther understands honor and responsibility, yet he doesn’t seem to mind what others think of him. Gowther used to have more emotions, but loneliness eventually killed his soul. 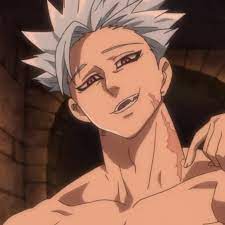