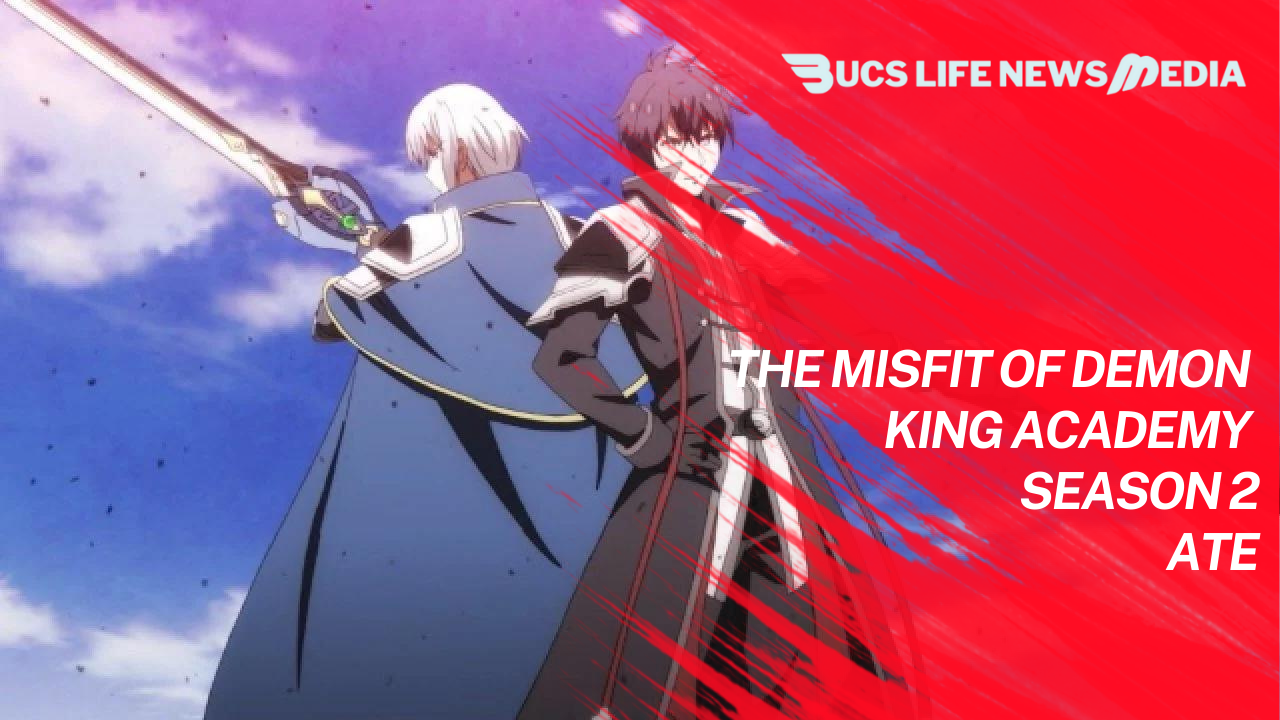 Yes! ‘The Misfit Of Demon King’ is getting a second season! In March 2021, Aniplex teased the new season with a Japanese-only teaser trailer. The trailer is at the bottom of this page.

Although season 2 has been confirmed, no particular release date has been set. In October of this year, the first season was revealed. After being delayed due to the pandemic, it was released the following year, in July 2020. Season 2 will premiere in 2022 if the first season maintains the same schedule.

We don’t know when ‘The Misfit of Demon King Academy’ season 2 will be released, but we do know that it will be a split-cour season. To match the broadcasting schedule in Japan, there will be a long hiatus between the first two parts of the season. 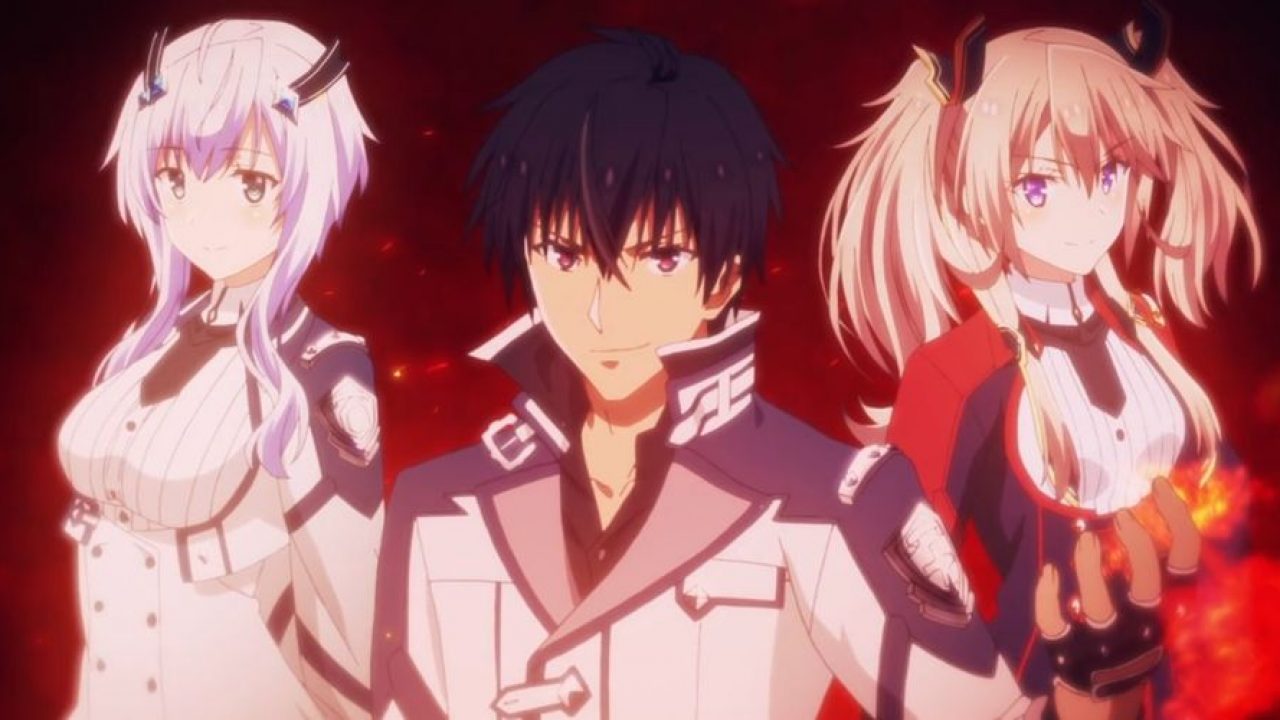 Even the gods couldn’t stop the Demon Lord Anos Voldigoad two thousand years ago. Anos is bored after millennia of battle. He finally desired peace for all. So he makes a peace treaty with Kanon, humanity’s hero. He gives up his life for the greater good and reincarnates 2,000 years later. The Demon King Academy is also formed during this period.

His magical skill has deteriorated over time. As a result, when the Demon King Academy admitted new students, they were unaware of Anos’ actual might. He is eventually called a misfit. In the first season, Anos’ trip through the modern world teaches him a great deal. The idea that no one recalls who the former Demon Lord was astounds him. Following Anos’ death 2000 years ago, human conspirators led by Jerga (Akio Ootsuka) betray Kanon. They intended to keep the demon-hating tradition going. The human hero then resolves to reincarnate as well, so that he and Anos can work together to destroy Jerga, the story’s true nemesis.

The first season ended with Jerga’s loss, paving the path for all races to live in peace again. Despite the fact that it appears to be a conclusive happy ending, there is still plenty of ground for the new season to cover. The light novel series has seven more volumes to go.

The second season will most likely adopt volume 4 of the LN series, in which Anos is renamed the Demon Lord. New adversaries will emerge from the Demon Academy, though. Demon King’s Misfits

Season 2 of ‘the Misfit of Demon King’ Academy Cast The voice cast for Season 2 of ‘The Misfit Of Demon King’ will change. The anime revealed a new voice actor for Anos Voldigoad in December 2021. The character was formerly voiced by Tatsuhisa Suzuki in the first season. Following Suzuki’s absence, the official Twitter account for the series revealed that Yuichiro Umehara will take over as the series lead.

As previously stated, SILVER LINK officially announced the 2nd season in March (via Crunchyroll). Aniplex USA, the anime’s licensor, has even produced a Japanese-only trailer to tease the series’ future continuation. While we don’t know when Season 2 of “The Misfit of Demon King Academy” will be published in 2022, we do know that the anime will air in two parts, according to Anime News Network. For anime viewers unfamiliar with the cour system, this effectively means that the first and second half of the season will be separated by a prolonged break in order to correspond with Japan’s airing schedule.

There has already been one major change to the Japanese voice cast ahead of Season 2. Yuichiro Umehara succeeded Tatsuhisa Suzuki as the protagonist Anos in the first season of “The Misfit of Demon King Academy” in December 2021. Suzuki took a four-month break from “all entertainment activities” following reports of an adulterous affair with a coworker.

Will Smith Net Worth: How Wealthy Is This Celebrity? Luxury Lifestyle!