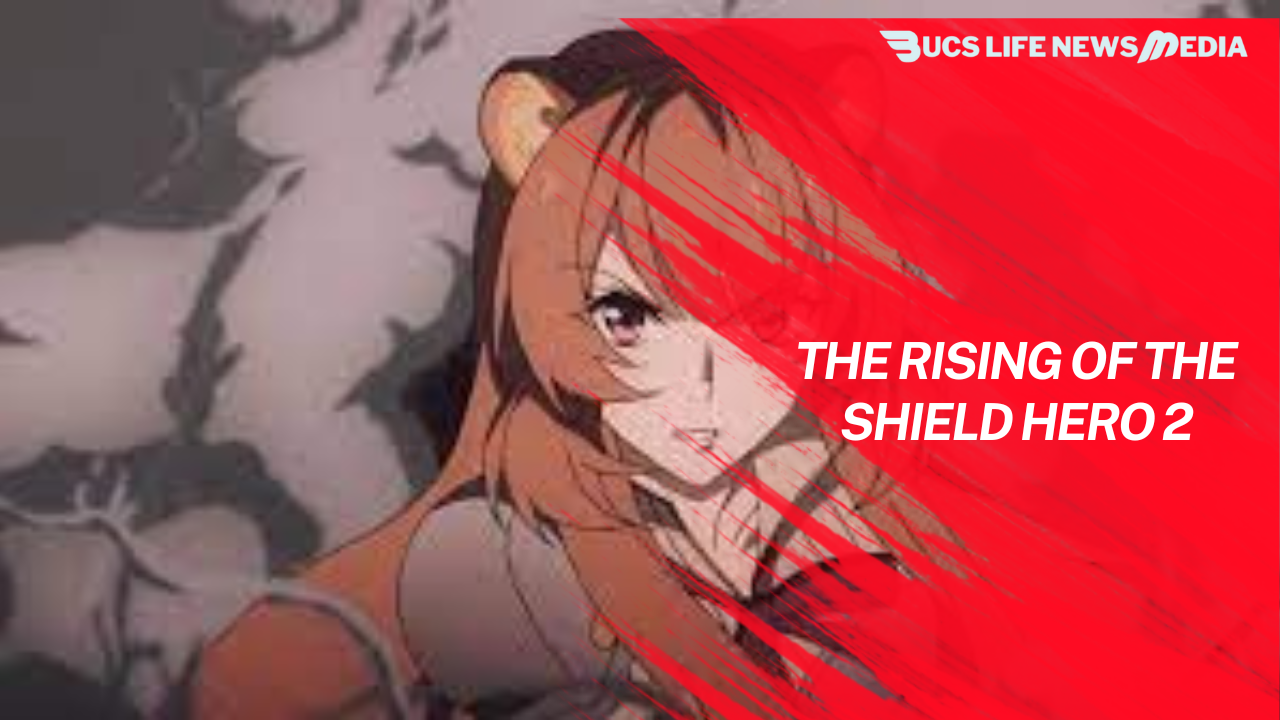 The Rising of The Shield Hero 2: Release Date, Cast, Plot – Everything We Know so Far

When Season 1 of “The Rising of the Shield Hero” concluded in 2019, fans of the anime series were left wondering when Season 2 would premiere. They won’t have to wait long for the premiere, thankfully. The isekai dark fantasy anime is based on author Aneko Yusagi’s light novel series. The story revolves around Naofumi Iwatami, an otaku who is selected as one of the Cardinal Heroes for a parallel planet and given the Legendary Shield as a weapon. He and the other Cardinal Heroes are entrusted with battling Waves, armies of enemies. However, things go wrong for Naofumi when his partner falsely accuses him of sexual assault and robs him of his valuables. Naofumi spends the majority of the series not only attempting to eliminate Waves, but also attempting to repair his public image.

Due to its problematic use of sexual assault as a plot factor, “The Rising of the Shield Hero” sparked criticism among anime fans as well as reviewers from sites such as Anime News Network and CBR. Season 1 did, however, appear to be a hit with fans. Crunchyroll even claimed that the anime series had a substantial impact on the sales of novels and comics. With such a high level of popularity, a new season of the show appeared inescapable. And, with its premiere approaching, here’s everything we know about Season 2 thus far. 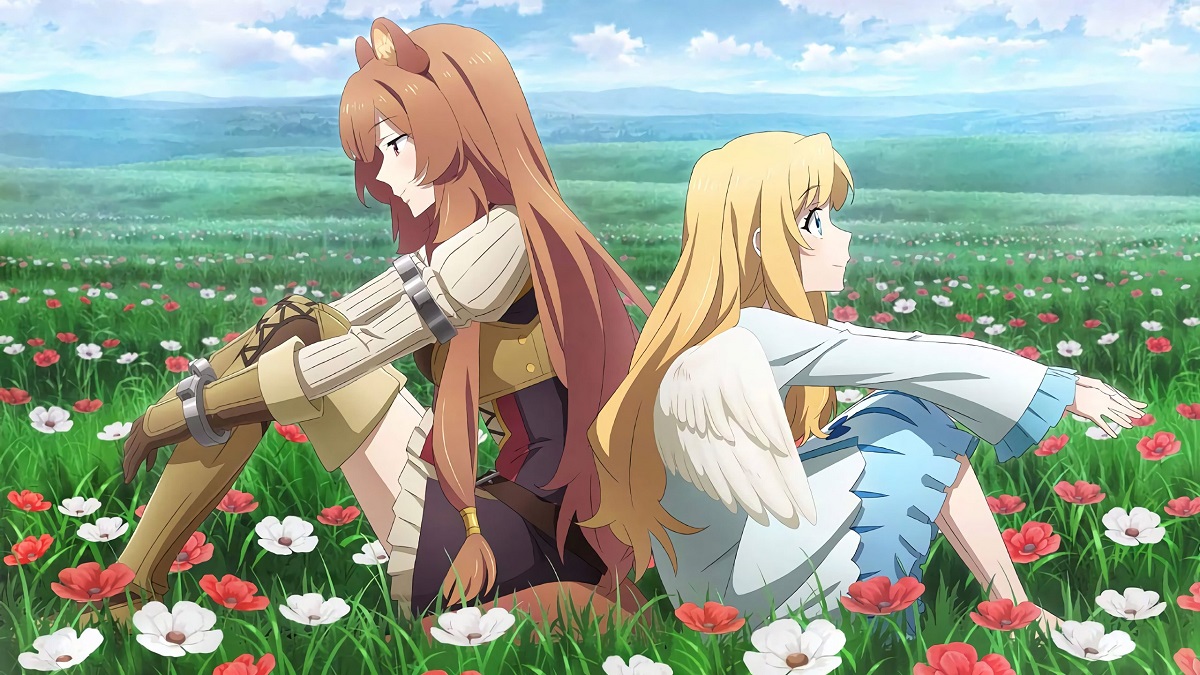 It took a while for “The Rising of the Shield Hero’s” release date to be confirmed, but it didn’t take long for Season 2 and 3 to be confirmed. Seasons 2 and 3 of the anime series were confirmed during the panel for the series at Crunchyroll Expo 2019, according to Anime News Network, but no dates for each season were revealed at the time. Season 2 was confirmed the next year at Crunchyroll’s 2020 Virtual Expo, with a release date of 2021.

Finally, the release window was restricted even more in March of this year, courtesy to the “Kadokawa Expo 2020,” which stated that Season 2 will be released in October 2021. Despite the lack of a precise month, the October release was confirmed owing to a follow-up tweet from Crunchyroll, who will be streaming the series in the United States, just as they did with Season 1. Unfortunately, following that announcement, fans were outraged to learn that Season 2 had been pushed back until 2022. That was the latest as of July 2021. 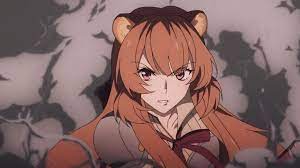 The trailer for “The Rising of the Shield Hero” Season 2 not only promised the upcoming adventures for Naofumi and his friends, but it also revealed who the cast for Season 2 will be. So far, it appears like a large portion of the voice cast from Season 1 will return for Season 2. Naofumi will be played by Kaito Ishikawa, Raphtalia by Asami Seto, Filo by Rina Hidaka, Ren Amaki by Yoshitsugu Matsuoka, Motoyasu Kitamura by Makoto Takahashi, Itsuki Kawasumi by Yoshitaka Yamaya, and Melty by Maaya Uchida.

Ishikawa, Seto, and Hidaka are all scheduled to speak on a panel at the Crunchyroll Expo 2021, which will take place online from August 5-7. (via ComicBook.com). Then look for further information about their characters and the series’ future.

The trailer also revealed a few changes to the Season 2 production team. For starters, Masato Jinbo is taking over as director this season from Takao Abo. Season 2 will see Kinema Citrus pair up with South Korean animation studio DR Movie, whereas Season 1’s animation studio was Kinema Citrus. Masahiro Suwa, the creator of anime characters, will return, as will Kevin Penkin, the composer of the soundtrack. 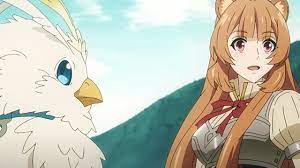 Season 2 of “The Rising of the Shield Hero” has yet to get an official plot outline. The official teaser, on the other hand, appears to hint that the upcoming season will undoubtedly start-up where Season 1 left off. Naofumi faced Glass, a hero similar to the protagonist who hails from another universe and is known as the Fan Hero, in the series’ Season 1 conclusion. Glass indicates that the Cardinal Heroes and the Waves are linked in some way, according to her. She makes the decision to destroy the Cardinal Heroes in the hopes of stopping the hordes of monsters and, ultimately, saving her world. Because Glass retreats at the end of Season 1, it’s safe to assume that we’ll see her again in Season 2.

We can also expect to see Naofumi continue his excursions outside of the kingdom. The kingdom to which Naofumi was sent had first kept the existence of other nations hidden from him and the other heroes. These other nations, in fact, are dealing with the Waves and have received no assistance. We’ll presumably see how the remainder of this parallel universe has fared now that Naofumi has decided to leave the kingdom before the end of the first season.

The series’ official trailer has yet to be released. However, you may see the trailer for the second season of Rising of the Shield Hero: