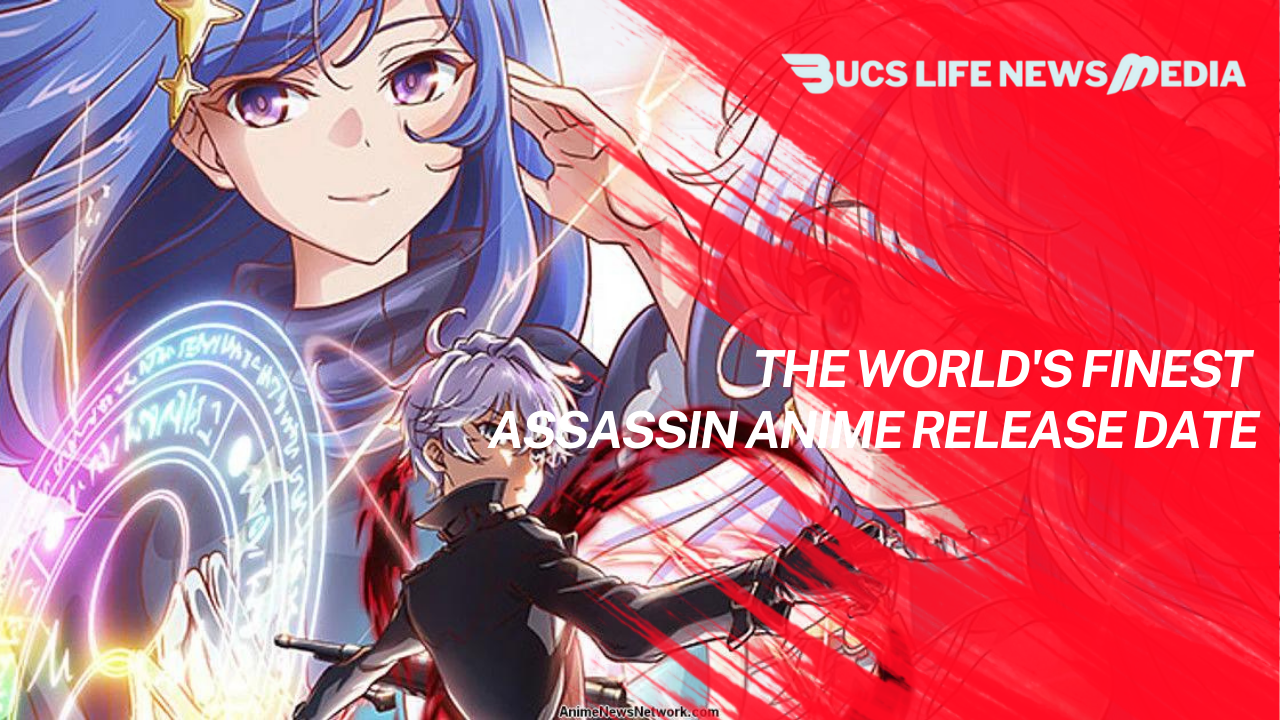 Anime lovers have enjoyed a great few years as the medium has grown in popularity around the world, with some productions, such as the film “Demon Slayer: Mugen Train,” breaking major records upon release. Anime adaptations of manga are becoming increasingly common, and the thrilling stories coming to screens shortly encompass a wide range of subjects. There’s plenty of upcoming anime to get excited about, whether it’s a sports drama like “Re-Main,” a modern adaptation of “Richard III” called “Requiem of the Rose King,” or a story about a magically reincarnated assassin called “The World’s Finest Assassin Gets Reincarnated in Another World as an Aristocrat.”

You’re in luck if you want to see Season 1 of “The World’s Finest Assassin” when it comes out. The anime adaption will debut in October 2021. According to Anime News Network, the show was supposed to premiere in July 2021, but owing to “different reasons,” it was pushed back until fall 2021. A teaser trailer for the anime, as well as official art of the major characters, were published along with the premiere date announcement. Crunchyroll will show “The World’s Finest Assassin” with other new releases such as “Restaurant to Another World 2,” “SAKUGAN,” and “The Night Beyond the Tricornered Window,” among others (Anime Trending). The original light novels will be published in English by Yen Press, as announced at the Anime Expo Lite event (via Anime News Network).

The titular assassin, Lugh Tuatha Dé, is dispatched by the Goddess to a mythical land where a girl named Epona Liannenon is foretold to grow power intoxicated and ruin the planet. Lugh becomes the heir of an assassin clan when he is reincarnated, and he gathers a small band of faithful followers to aid him in his goal. He discovers magic for the first time while in this new realm. Lugh recruits Dia Vicorne, one of the world’s best mages, to teach him everything he knows about magic so that he can adapt and learn his enemy’s weapon. Dia admires Lugh’s inherent aptitude for magic, and the two become friends over time.

Tarte, a girl Lugh discovers starving in the woods and decides to take in, round out the primary cast of characters. Tarte is eternally thankful and loyal to her savior, Lugh, who is a magician himself, sees Tarte as valuable and trains her as his assassin helper. Maha, an affluent family’s daughter who becomes an orphan after her parents are murdered, is another character. Maha is taken in by Lugh, who instills in her a deep sense of loyalty as a result of his assistance and tight supervision. While Lugh is away, Maha acts as a representative for Lugh’s cosmetics brand, as well as provides mission-related information and logistics support.

Lugh is a talented assassin who decides to retire and educate the next generation of agents in his original world, where he is an old man. Despite his unwavering devotion to the corporation, his bosses decide he is no longer valuable and a threat, and kill him as he returns after his last operation. Lugh meets the Goddess after death, and she offers him the choice of being reincarnated anew in another world with no memory or other connection to this version of himself, or retaining his memories and entering a magical world to perform a mission for her.

Lugh chooses the second option because he wants to reclaim control of his life, and he soon finds himself as an aristocratic son with magical abilities and a family of assassins. Lugh discovers the “Hero” who is meant to destroy the world is a 14-year-old girl named Epona who merely wants to help rid the world of demons while gaining faithful allies in Dia, Tarte, and Maha. Can Lugh put aside the teenage girl he’s meeting now, knowing what she’ll become, and focus on the task at hand? Will Lugh save the girl he’s intended to kill, or will he fail miserably

Tokyo-based In 2006, when his adaptation of Taiyo Matsumoto’s manga “Tekkonkinkreet” was shown in theatres, Michael Arias became the first foreign director of a major anime feature. It follows orphaned street youngsters Kuro (Black) and Shiro (White) as they try to push the yakuza out of Treasure Town, a large, flashy metropolis modeled after real-life sites all around Asia. It takes place in “a parallel universe that looks like Japan but isn’t Japan,” according to Arias, who also revealed that the film’s unique setting is a “key character of the film.”

Foo Fighters Drummer Cause of Death: Taylor Hawkins Was Declared Dead at 50!