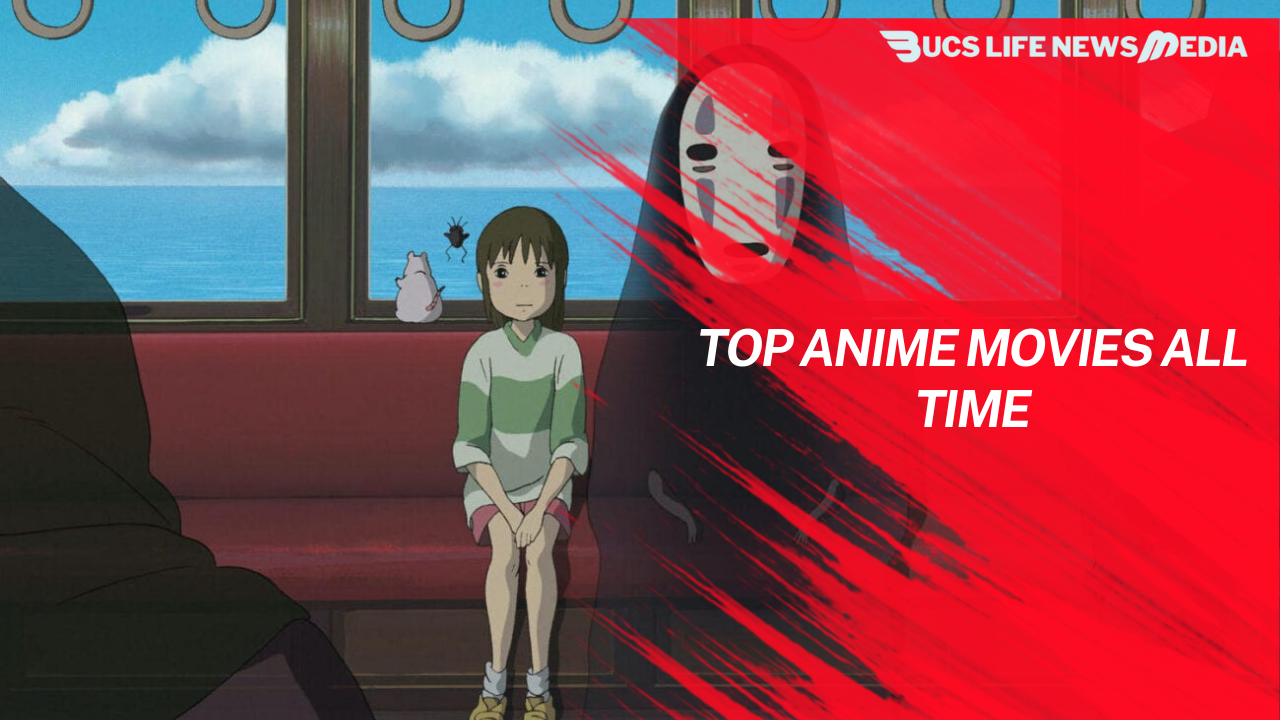 Anime, although being one of the most well-recognized cultural properties of the twenty-first century, is notoriously difficult to define, owing to the medium’s century-long history and reinvention. From Open Shimokawa’s five-minute shorts in 1917 to the feature-length animations made during WWII, through Tezuka’s pioneering production cycles in the 1960s and the auteurist innovations of Miyazaki and others in the latter part of the twentieth century. Anime has gone through many phases, from amateur efforts to nationalist propaganda, to niche cultural export to eventual worldwide success, with each iteration adhering to the shape of the times in which it was made. During the 1960s, television broadened the medium, giving birth to many of the genres and subgenres we know today and providing the impetus for the anime industry’s inextricable link to advertising and marketing from the 1970s onwards. The emergence of home video rocketed anime to its commercial and aesthetic zenith, spreading from Nippon’s island nation to the distant reaches of North America and back, before being changed once more by the extraordinary accessibility of the internet in the 1990s and early 2000s. The evolution of anime film production and distribution in the late twentieth century owes much to the medium’s content’s breadth and daring extending and contracting along with its running length to appeal to the developing palates of viewers both new and old, at home and abroad. But where do you begin to address the aesthetic and historical impact that anime films have had on pop culture and worldwide entertainment over the last century? Mamoru Hosoda is widely regarded as one of the best anime directors currently working. That notoriety stems in no small part from his status as the heir apparent to Hayao Miyazaki’s cinematic heritage, which he formally resigned from directing following the release of The Wind Rises in 2013. Despite this bright association, few of Hosoda’s works have managed to reach the same level of cinematic achievement and canonical enshrinement as the Studio Ghibli luminary’s illustrious career.

The Boy and the Beast is an example of this. Ren, an orphaned youngster who stumbles into a realm of mythological monsters after falling through an Alice in Wonderland-style gateway, is adopted as a disciple by the boisterous and indolent swordmaster Kumatetsu, who vies to become the lord of all beasts. With breathtakingly clean animation, intense battle scenes, and tasteful use of computer graphic graphics to emphasize these sequences, the film has all of the surface components of a superb picture. 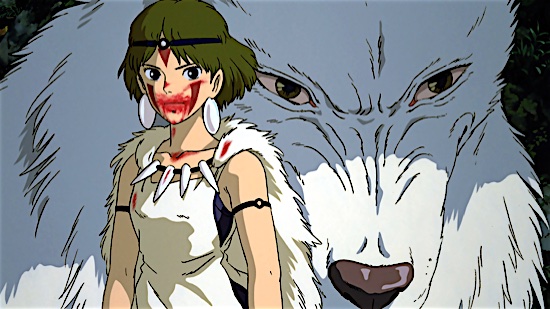 Mobile Suit Gundam F-91 is an odd anomaly in the Gundam universe, but not an unwanted one, set 30 years after the events of Char’s Counterattack. Because Yoshiyuki Tomino had decided to start a new Gundam tale a complete generation after the hard-won peace achieved at the end of Char and Amaro’s climactic struggle, the story happened. Tomino enlisted the “best hits” of his old collaborators, including Yoshikazu Yasuhiko and Kunio Ookawara, for the project, which was originally planned as a series. Internal disagreements caused the series to be shelved somewhere in the early phases of production, for reasons that are unclear. Tomino chose to condense the tale he had been building into a movie rather than quit the project (about 13 episode scripts had been written).

It can be extremely boring to be a teenager in a suburban town. Everything seems pointless when there is no change in the routine. But then, something comes along every now and then to break up the monotony and inject some excitement into an otherwise mundane existence. That discovery can be life-changing; life can take on new meaning. In Kenji Iwaisawa’s stunning debut feature, On-Gaku: Our Sound, a trio of delinquents find the catharsis and power of music. On-Gaku: Our Sound is writer/director Iwaisawa’s love letter to the power of music as well as Hiroyuki Ohashi’s manga of the same name. 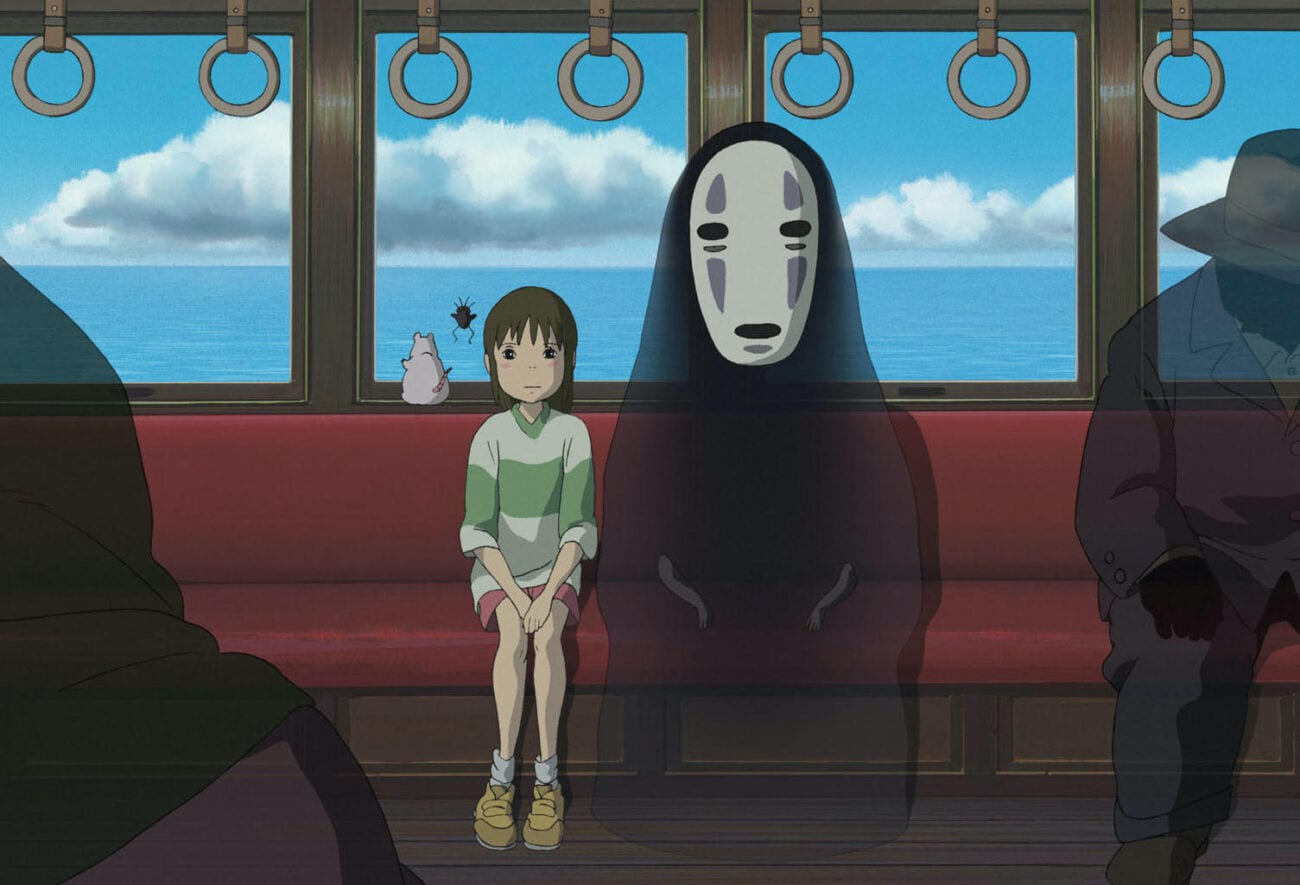 Ah! My Goddess: The Movie is a very unusual case of a film based on an established anime/manga franchise that is superior to the original source material. It is a sequel to a five-part OVA from 1993, based on a popular manga. The film, which centers on college student Morisato Keiichi and the Goddess Belldandy, finds ways to inject more drama and urgency into the original story’s typically light-hearted romance, while the longer run time allows for more character development and deeper motivations for all of the main cast members.

Read more-Who is the best anime character of all time: Check More updates in

Dallas is unquestionably the weakest of Mamoru Oshii’s many films. With a subpar space opera plot described by anime historians Helen McCarthy and Jonathan Clements as “an unremarkable rip-off of Robert Heinlein’s The Moon Is a Harsh Mistress” and an animation style that could only be described as low budget, showing little to nothing of its director’s mark who later became known for the likes of Patlabor 2 and Ghost in the Shell, there’s a reason why Dallas occupies the darkest unknown corners of Oshkosh So, why is it included in this list?