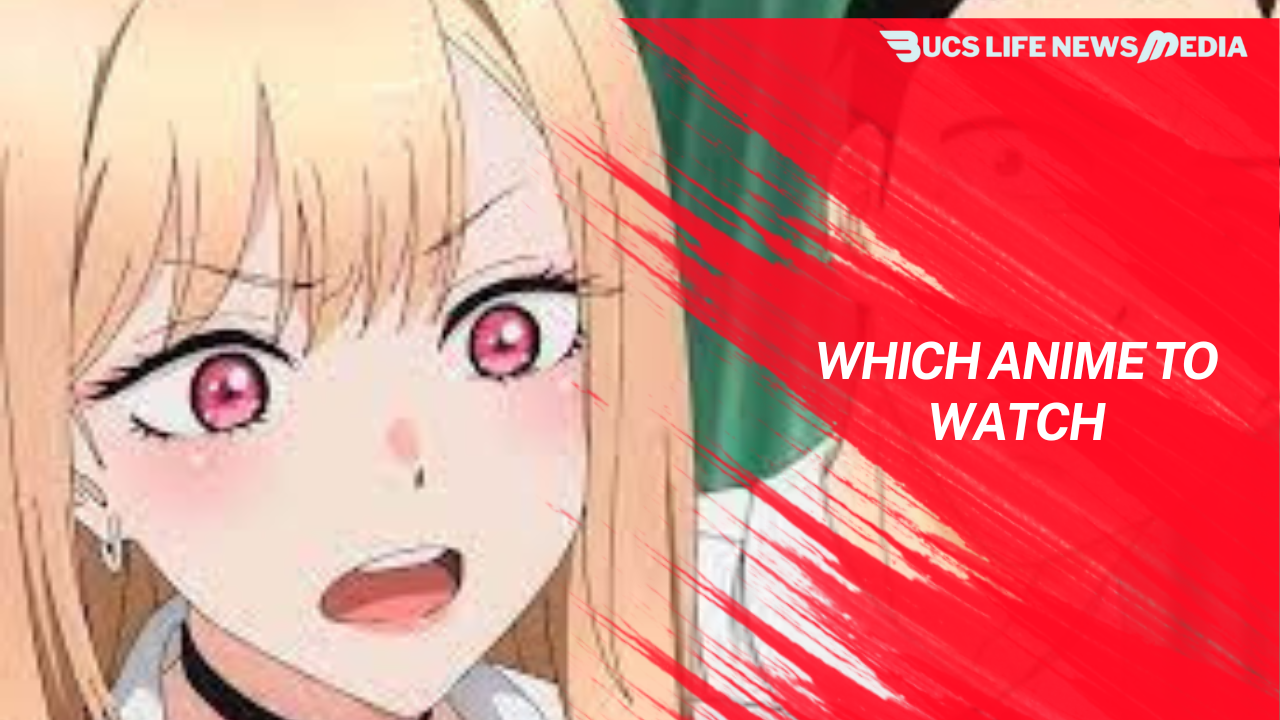 The realm of Japanese animation has a lot to offer followers of any literary or cinematic genre, making anime appealing to a wide range of people. In reality, anime created a few unofficial genres of its own, all of which have become increasingly popular in recent years. Anime, like its fan base, is deeper and more diverse than ever before.

Demon Slayer Is One Of The Most Popular Shonen Action Series 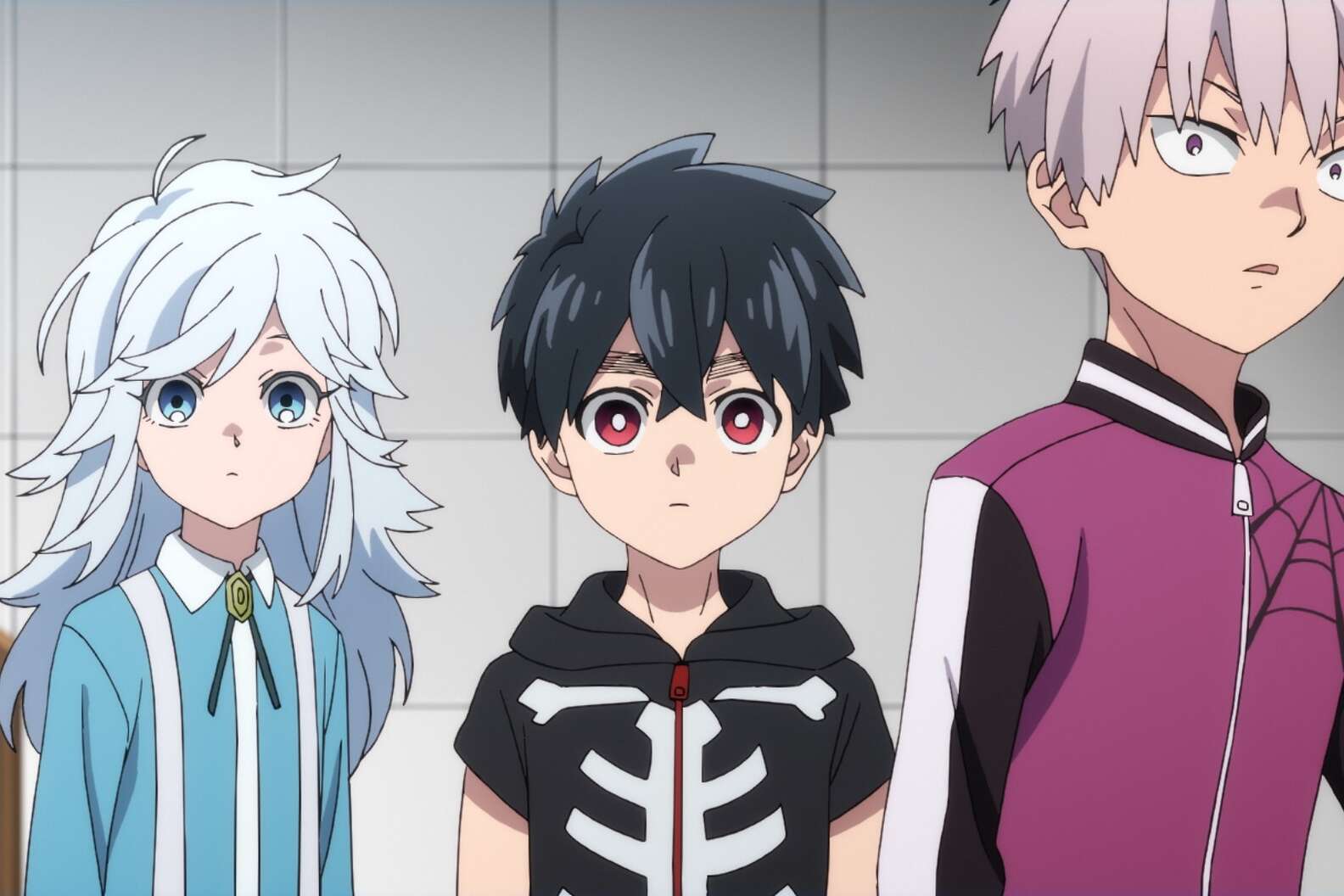 From the “big three” of Bleach, One Piece, and Naruto to more contemporary titles like Attack on Titan and Jujutsu Kaisen, anime has a plethora of good shonen action titles to its credit. Meanwhile, a new anime enthusiast should start with the popular series Demon Slayer.

The anime world features an unofficial genre of “school life” episodes based in modern high schools, which are a familiar setting for Japanese anime fans. More traditional genres such as humor, drama, and romance are also represented in these series, and a new anime viewer is urged to explore a few high school series.

Komi Can’t Communicate, a clean and happy series featuring the silent protagonist Shoko Komi, who is trying to make 100 friends, is a wonderful place to start in this genre. A fresh anime fan can move on to Toradora!, Nisekoi, and Don’t Toy With Me, Ms. Nagatoro! after viewing Komi.

While isekai is not a formal literary or cinematic genre, it is a prominent subgenre of the anime industry with a set of norms and traditions that help to make it a cohesive concept rather than a one-off novelty. Some isekai series, like as Konosuba, are quite experimental or meta, while others aren’t.

The Benefits of Anime Adaptations

That Time I Got Reincarnated as a Slime, an optimistic and inspiring isekai fantasy series starring the superpowered slime Rimuru Tempest, is a good choice for beginner anime fans who don’t mind juggling a vast cast of characters. It encapsulates everything that makes isekai fantastic while steering clear of some of the genre’s most tired or troublesome characteristics. There are a staggering number of romance anime series to attempt in the anime industry, while some of them, like Maid-Sama!, are suited for more seasoned anime fans who are more familiar with how the industry operates. Horimiya is an excellent choice for beginner anime viewers.

Horimiya is a lighthearted and upbeat romantic series with little conflict or tragedy, making for enjoyable viewing. It mostly adheres to the genre’s tried-and-true norms, making it an excellent control group for more experimental or unconventional romantic programs that a fan can watch later.

Another Is A Brutal Horror Series That Is Quick

Because animated shows feature clean, cartoony images that don’t work well for visceral horror, the anime business may seem a little underwhelming to serious horror aficionados. Still, a horror lover seeking for something different can give a couple of horror anime programs a try for the novelty, and they might be pleasantly surprised.

The Benefits of Being a Manga Fan

While the Junji Ito Collection pales in comparison to Mr. Ito’s original manga works, Another is a great horror series with a somber atmosphere, scary music, creepy characters, and horrific death scenes that would satisfy any horror enthusiast.

Cowboy Bebop is a brief but renowned sci-fi anime series from the 1990s; anyone who enjoys shows like Firefly will enjoy the exploits of gunslinger Spike Spiegel and his merry band of misfits aboard the Bebop. Even the most casual anime viewer is familiar with this series.

Cowboy Bebop is a must-see for every new anime lover, with outstanding animation, gloomy jazz soundtrack, intense battle scenes, colorful set pieces, and more. Once the series is finished, fans may want to go on to other anime sci-fi series such as Steins; Gate or Ghost in the Shell.

The Vikings Are the Focus of The Vinland Saga 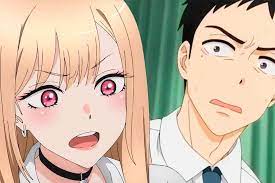 The rugged antihero Thorfinn Karlsefni is resolved to avenge his father Thors and kill the Viking chieftain Askeladd in the Vinland Saga, a brief yet exciting Middle Ages tale. Thorfinn, on the other hand, has a lot to learn: retribution isn’t always sweet.

Death Note Is a Wits’ Duel

Death Note is recommended for any TV lover looking for a thrilling crime story. Death Note follows Light Yagami, a brilliant but twisted high school student, on his quest to alter the world by using a supernatural murder notepad.

The world’s finest detective L is drawn to Light’s rampage, and he is determined to apprehend the mystery “Kira” killer in any way he can. The resulting wits’ battle is on par with any mystery novel a Western enthusiast may pick up.

Wise Man’s Grandchild Season 2 Release Date: Trailer And Everything We Know in 2022!