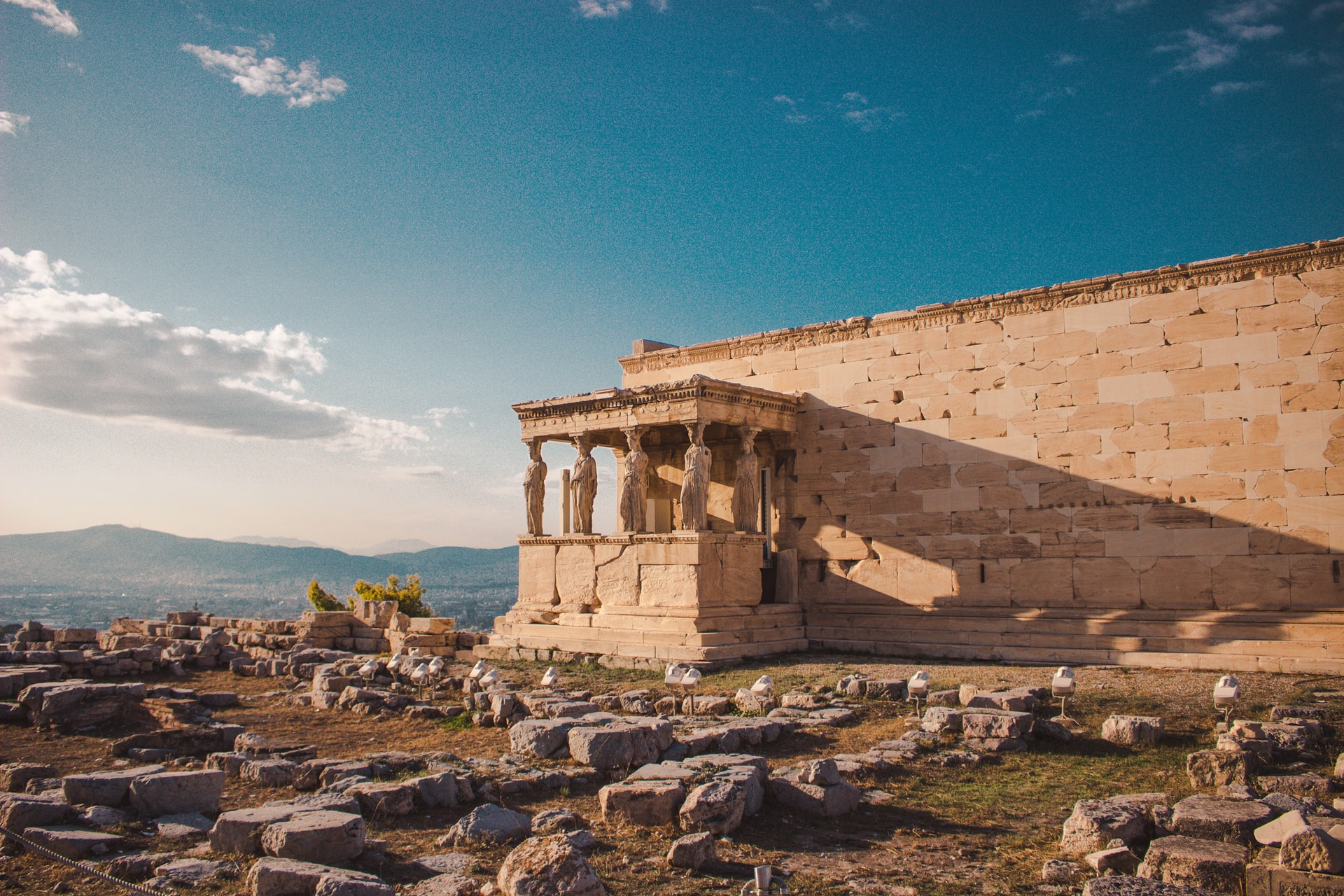 A 5,000-year-old chalk drum will go on public display for the first time next week, more than six years after it was first uncovered by archaeologists in England.

The object was discovered alongside the burial of three children and has been billed “the most important piece of prehistoric art to be found in Britain in the last 100 years,” in a press release by the British Museum, who will unveil it next week as part of the “World of Stonehenge” exhibition.

First discovered by independent company Allen Archaeology during a routine excavation at the village of Burton Agnes in Yorkshire in 2015, the drum has since been the subject of significant research and conservation work. Despite its name, the object is not thought to be a musical instrument but rather a piece of sculptural art. Project curator for the British Museum’s exhibition, Jennifer Wexler, told CNN that the find was particularly remarkable in the context of three similar drums first discovered in the village of Folkton — around 15 miles from Burton Agnes — in 1889.

“This drum is particularly intriguing, because it basically encompasses a sort of artistic language that we see throughout the British Isles at this time, and we’re talking 5,000 years ago,” Wexler told CNN. The Burton Agnes drum has a “solar cross” on its top, and Wexler said the drum features “all these ideas that we’re seeing across the board, but in one really amazing object” — decorated with motifs resembling others seen in Scotland and Ireland.