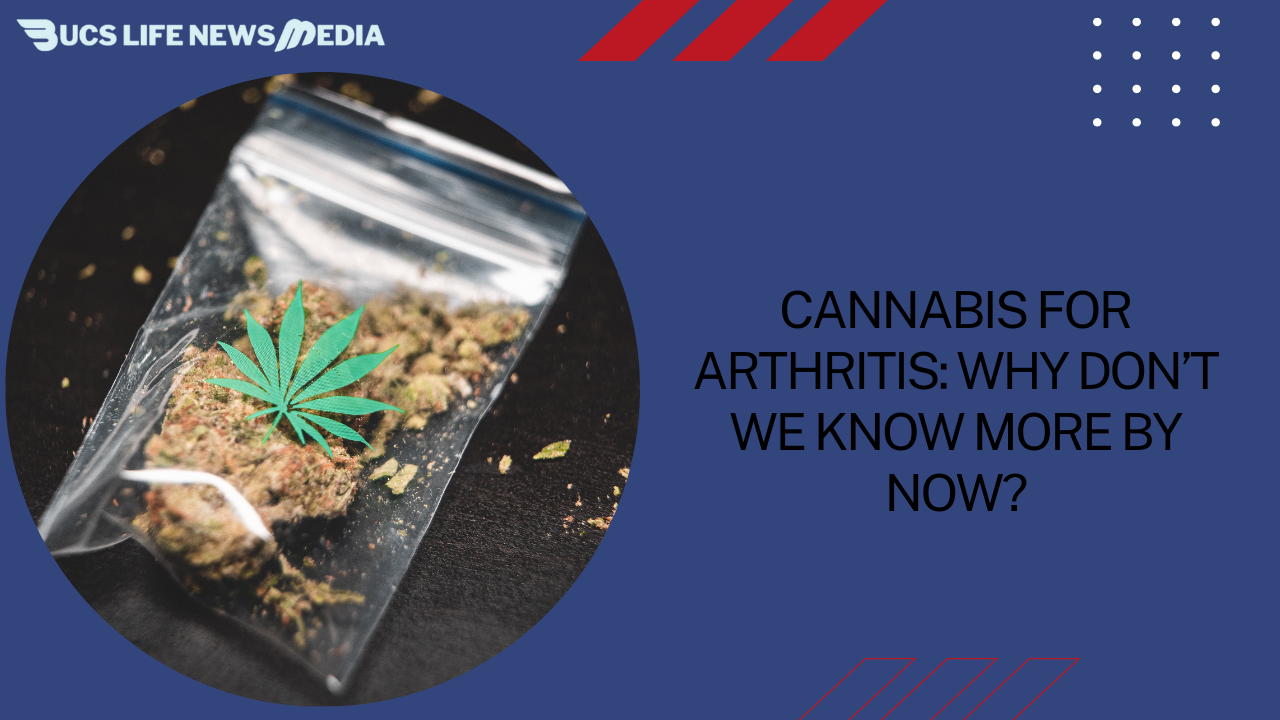 The federal government has recognized its medicinal value, and 37 states and DC have legalized its use. Consumers now have a better understanding of cannabis and all its forms, from edibles to the indica vs. sativa debate (two of its strains). Also, people with rheumatoid arthritis (RA) and similar conditions are eager to give it a shot.

Nonetheless, you could fit everything that has been learned about the medical use of cannabis products for rheumatic conditions onto the head of a pin.

An article summarising the current state of cannabis research for rheumatic diseases comes to this essential conclusion. Current Rheumatology Reports released the article online on April 29, 2022.

So Little Is Known About Cannabis Is Not Surprising 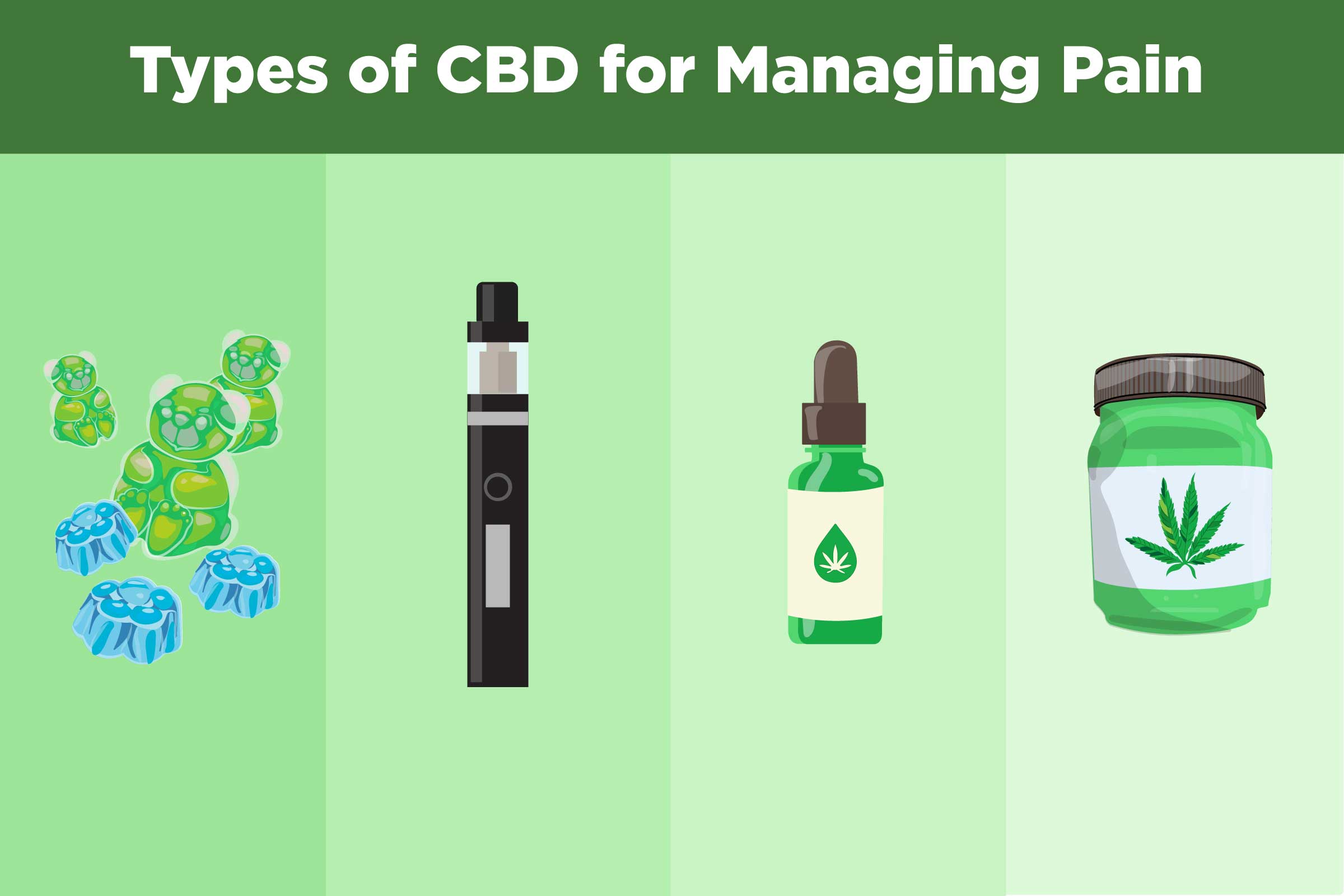 W. Benjamin Nowell, PhD, the director of patient-centered research at the online arthritis community CreakyJoints and a lead author of the review, says, “I was disappointed but not surprised” by the low level of research.

As Dr. Nowell points out, “whether people should use it for pain and sleep disturbances related to a rheumatic disease is raised by patients and physicians all the time,” making it imperative to investigate the therapeutic potential of cannabis.

Is It Possible That It Could Reduce Pain? Will You Get Better Rest If You Try It? Cannabinoid Interest Among RA Sufferers

CreakyJoints’ patient-centered ArthritisPower Research Registry, where Nowell is a principal investigator, queried people online a few years ago, and the results showed that people with RA have a strong interest in cannabis.

A total of 57% of respondents said they had tried medical marijuana or cannabidiol (CBD) in the past, according to a survey presented at the 2019 Annual European Congress of Rheumatology (EULAR) meeting in Madrid, Spain, and abstracted in Annals of the Rheumatic Diseases.

Their primary function is to treat symptoms, especially pain, that other drugs have failed to alleviate. Eighteen percent of cannabis users said they turned to the drug after other treatments failed.

Patients with inflammatory diseases like ankylosing spondylitis (AS), psoriatic arthritis (PsA), and others are increasingly asking their rheumatologists for advice on using cannabis, according to Nowell.

According to him, this is crucial because cannabis has the potential to interact negatively with the medications that people with chronic inflammation already take. A review article found that not enough high-quality research on cannabis for pain has been done, especially for people with a rheumatic condition.

The Ambiguous Cannabis Laws Create a Barrier to Education

Due in large part to the fact that cannabis is still federally illegal despite the fact that many states have legalized the drug, very little research has been done on the topic. According to Nowell, this hampers the ability of researchers to secure reliable supplies of high-quality cannabis for study purposes and to secure funding for their endeavors.

I’m keeping my fingers crossed that the federal government will alter its current legal status, which is causing unnecessary difficulties. This may be the result of growing public pressure from patients and advocacy from physician groups. Without knowing how this product works, doctors can’t do their jobs, according to Nowell.

In recent years, there has been the scant study of cannabis’ effectiveness in treating joint pain and inflammation. The article summarised the findings of cannabis-related studies on rheumatoid diseases and symptoms like pain.

Researchers discovered evidence from both laboratory and animal studies on mice showing that cannabinoids mitigate pain responses and inflammation.

However, there was only one randomized clinical trial (the gold standard in medicine) and it was small (only 31 people with RA were randomly assigned to the medicinal cannabis group and 27 to the placebo group). However, the study did find that cannabis improved pain during movement and at rest, as well as sleep quality, though not pain intensity or stiffness.

The type of prospective studies that include randomized clinical trials are extremely uncommon, but they are necessary, as stated by Nowell. As it stands, “doctors need to have information from good research to give patients,” and this is a major gap when it comes to rheumatic conditions.

Existing Studies Are Being Updated With New Data

Several studies, albeit modest ones, are in the works, as evidenced by the federal website ClinicalTrials.gov. Although one study has already begun enrolling participants, the other study testing CBD has yet to get underway. 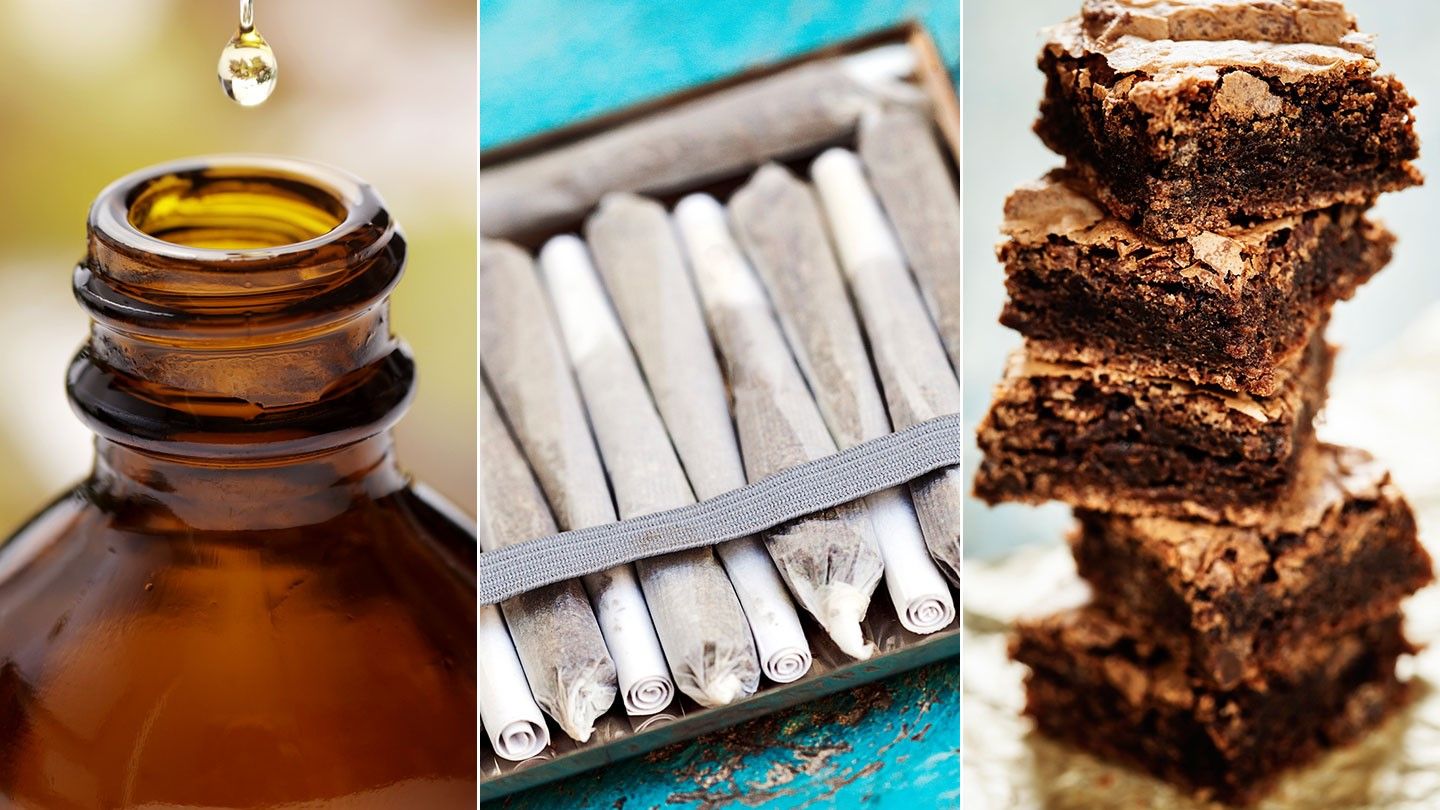 While not all published studies on the patient experience can be classified as RCTs, there are some that do. In September 2021, for instance, Israeli researchers reported in Pain Research and Management that among some 300 patients at an outpatient rheumatology clinic who use medical cannabis, the vast majority reported significant improvements in pain levels and sleep (with those taking the highest dosage, 36 grams, reducing pain the most, at 83 percent).

Similar to the previous study, Chilean researchers found only one randomised clinical trial, and the remaining studies relied on patient experiences, leading them to conclude in March 2022 that “the evidence is very uncertain” and publish their findings in the Journal of Clinical Rheumatology.

Additional research published in Cureus in January 2022 found that among a sample of 40 people suffering from osteoarthritis pain (not RA pain) who had begun using medical cannabis, their opioid use had decreased.

A second survey on cannabis use among those who suffer from chronic inflammatory arthritis (such as RA, psoriatic arthritis, or ankylosing spondylitis) has been conducted, but its findings have not been made public. Additionally, reports of fatigue, constipation, and other unfavorable outcomes from cannabis use were also collected.

Read More- Suitcase Packing Hacks for the Next Time You Travel

One Group Must Not Use Medical Cannabis

People under the age of 25 shouldn’t use medical cannabis, according to Nowell, because it can alter brain development in adolescents and cause birth defects in babies if used by pregnant women.

Suitcase Packing Hacks for the Next Time You Travel