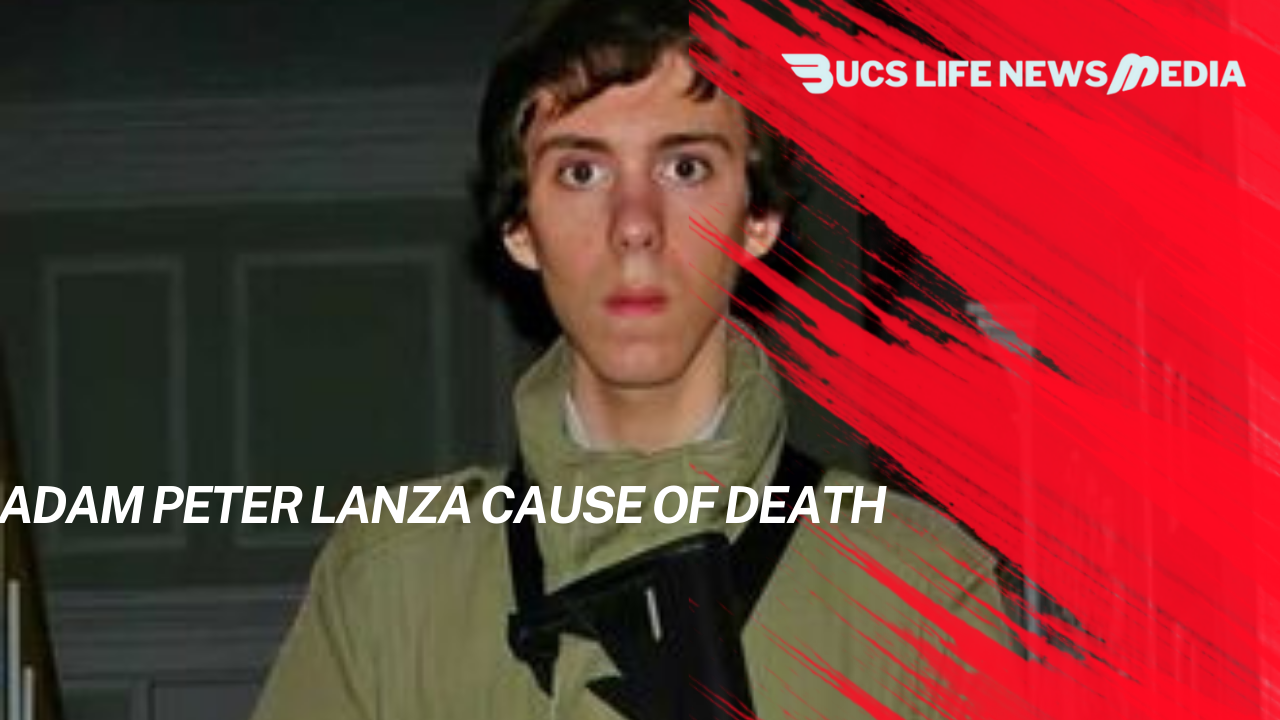 Peter and Nancy Lanza welcomed their first child, Adam, into the world on April 22, 1992. Adam’s mother would frequently take him and his brother hunting with her, and she had no idea he was a dangerous person.

Adam was a student at the school where he would later commit the massacre, but he had been suffering from severe anxiety since he was in middle school (something which is believed to have been a possible motive).

He was once transported to the Danbury hospital’s emergency room because his anxiousness was so terrible. In 2005, he was transferred to St. Rose of Lima, but he barely stayed for eight weeks at the convent.

By the time he was in his early teens, he had already attended Newton High School. This “bright, but nervous and fidgety” student won a spot on the honor roll in 2007.

His fear only worsened as time went on, and he was eventually homeschooled by his mother after only attending school on a few occasions.

A GED and a few classes at Western Connecticut State University were all he could do despite the difficulties he faced. Diagnosed with Asperger Syndrome, OCD, and Sensory-Integration Disorder, he is now on the road to recovery 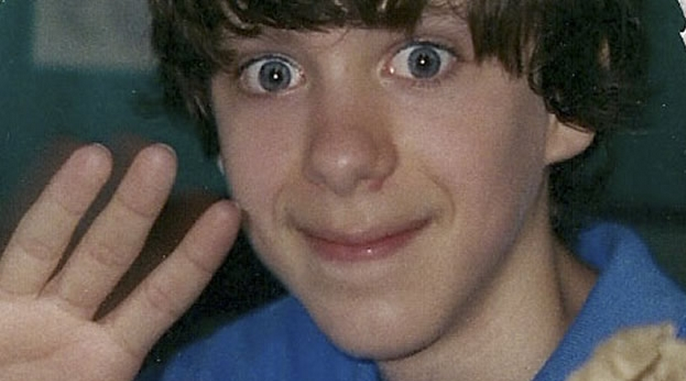 Adam Lanza, who was suffering from severe anxiety and mental illness, killed his mother by shooting her four times in the head with one of his mother’s rifles.

After that, he took her car and drove to school in it. Upon arrival, he killed two teachers by smashing their way through a glass panel near the school’s closed main entrance door.

It took him some time to find the teachers in the school’s main office, but he eventually made it there. After that, he proceeded to a first-grade classroom and killed 17 people (fifteen of which were children).

There are conflicting and varying versions of what transpired in the other classroom he entered. For yet, the only thing we know for sure is that as police arrived, Lanza entered Classroom #10 and shot himself there, ending the ten-minute slaughter.

After the shooting, the school was closed indefinitely since it was still a crime scene.

On January 3, 2013, Sandy Hook kids returned to school at Chalk Hill Middle School in Monroe, New York, at the request of the town.

Sandy Hook Elementary’s desks and equipment were transported to Chalk Hill, which was a previously underutilized site at the time of the tragedy. Sandy Hook was the temporary moniker given to the Chalk Hill school after the Sandy Hook shootings.

Students who lost a parent in the shootings at Sandy Hook Elementary School will be eligible for a scholarship from the University of Connecticut.

In the wake of the Sandy Hook school shooting, the Newtown school board unanimously decided to request police officers be stationed at all of the district’s elementary schools, something that had previously only been done at other schools in the district. 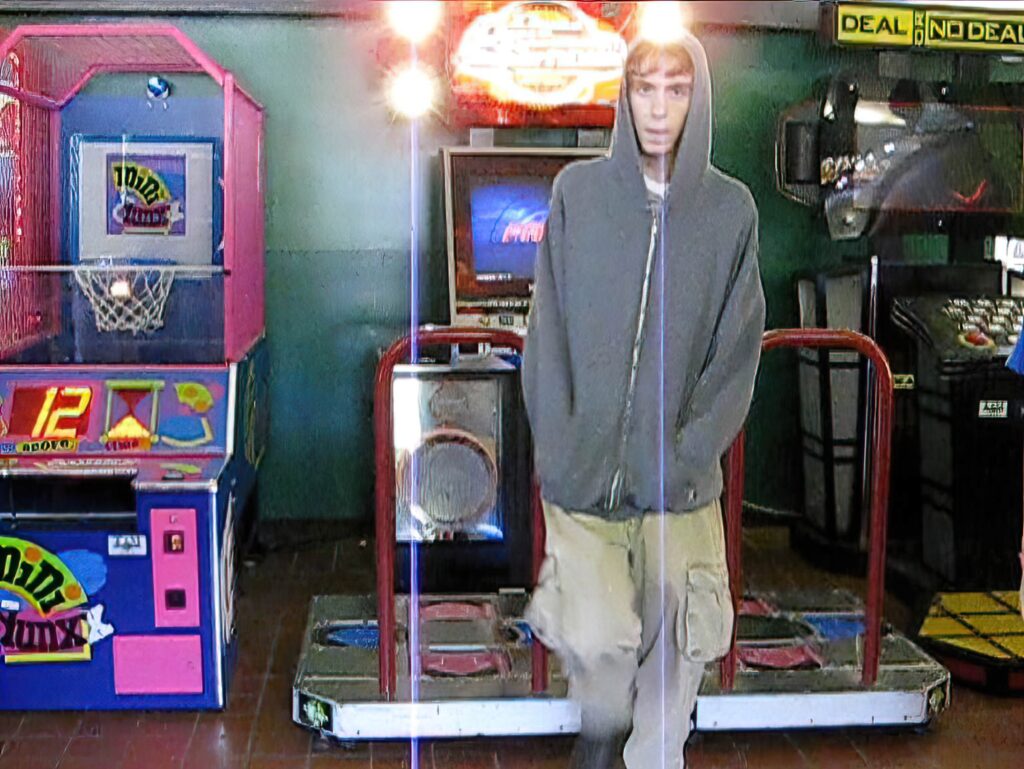 Sandy Hook Elementary School was demolished on May 10 by a twenty-eight-member task team appointed by the Newtown community.

An application for the $57 million projects was submitted to the Newtown Board of Education for consideration, with a subsequent vote by the general public. For $50 million, the state of Connecticut will pay Newtown’s scheduled destruction and reconstruction, 4,504–558 in October 2013.

At a cost of roughly $1.4 million, demolition began on October 25 and was finished in December 2013.

Connecticut House of Representatives Republican Dan Carter sponsored legislation that would limit access to public information accessible under the Freedom of Information Act after the town clerk’s office was swamped with media inquiries.

State lawmakers in Connecticut voted on June 5 to amend the Freedom of Information Act in order to keep “crime-scene images and video evidence” relating to the Sandy Hook Elementary School tragedy and other Connecticut homicides from being released because they feared they would be distributed online. Gov.

Dannel P. Malloy was presented with the law and asked to sign it. A new exemption to the state’s Freedom of Information Act is created by this measure.

To protect the privacy of the victim’s surviving family members and other people who may be harmed by the public release of photographs, films, videos, or other visual records representing a homicide victim, no such records may be made public.

Residents of Newtown, Connecticut, voted in favor of a memorial to the victims in April of that year.