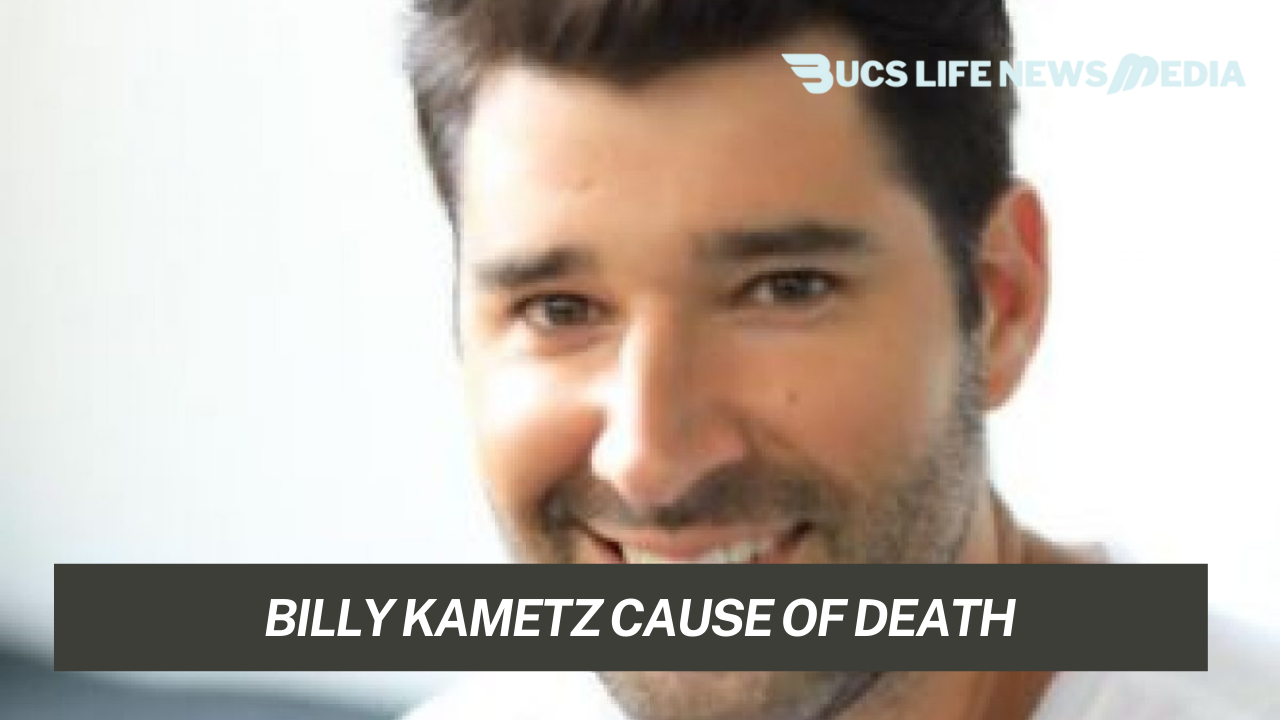 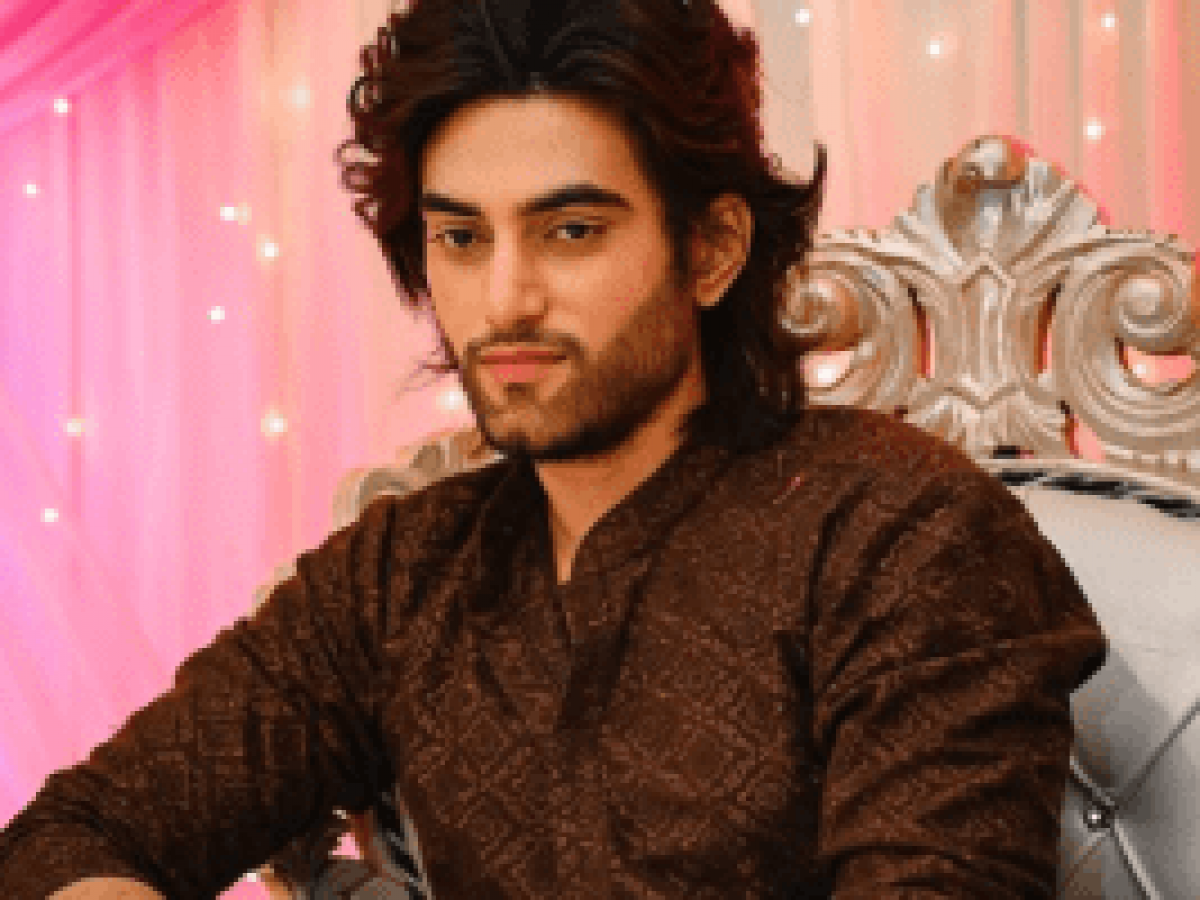 Billy Kameez was an American voice actor best remembered for his roles as Josuke Hiashikata in “JoJo’s Bizarre Adventure: Diamond is Unbreakable” and Takuto Maruki in Persona 5 Royal. Billy Kameez relocated to Sherman Oaks, California, to play Aladdin in the final performance of Disney’s Aladdin: A Musical Spectacular, and while there, he began working as a voice actor, portraying a variety of roles. Billy Kameez won the best ‘VA performance award at the 4th Crunchyroll Anime Awards’ for his role as Naofumi Iwatani in the Rising of the Shield Hero, but after being diagnosed with colon cancer in April 2022, he stated that he would be retiring from voice acting and returning to Pennsylvania. Sword Gai 9 (2018), Fate/Extra Last Encore (2018), Beyblade Burst Turbo (2018), Boruto: Naruto Next Generations (2018-2022), Baki (2018-2020), Sirius the Jaeger (2018), to the abandoned holy creatures (2019), and taunting master Takagi-San are among Billy Kametz’s anime voice performances (2019). 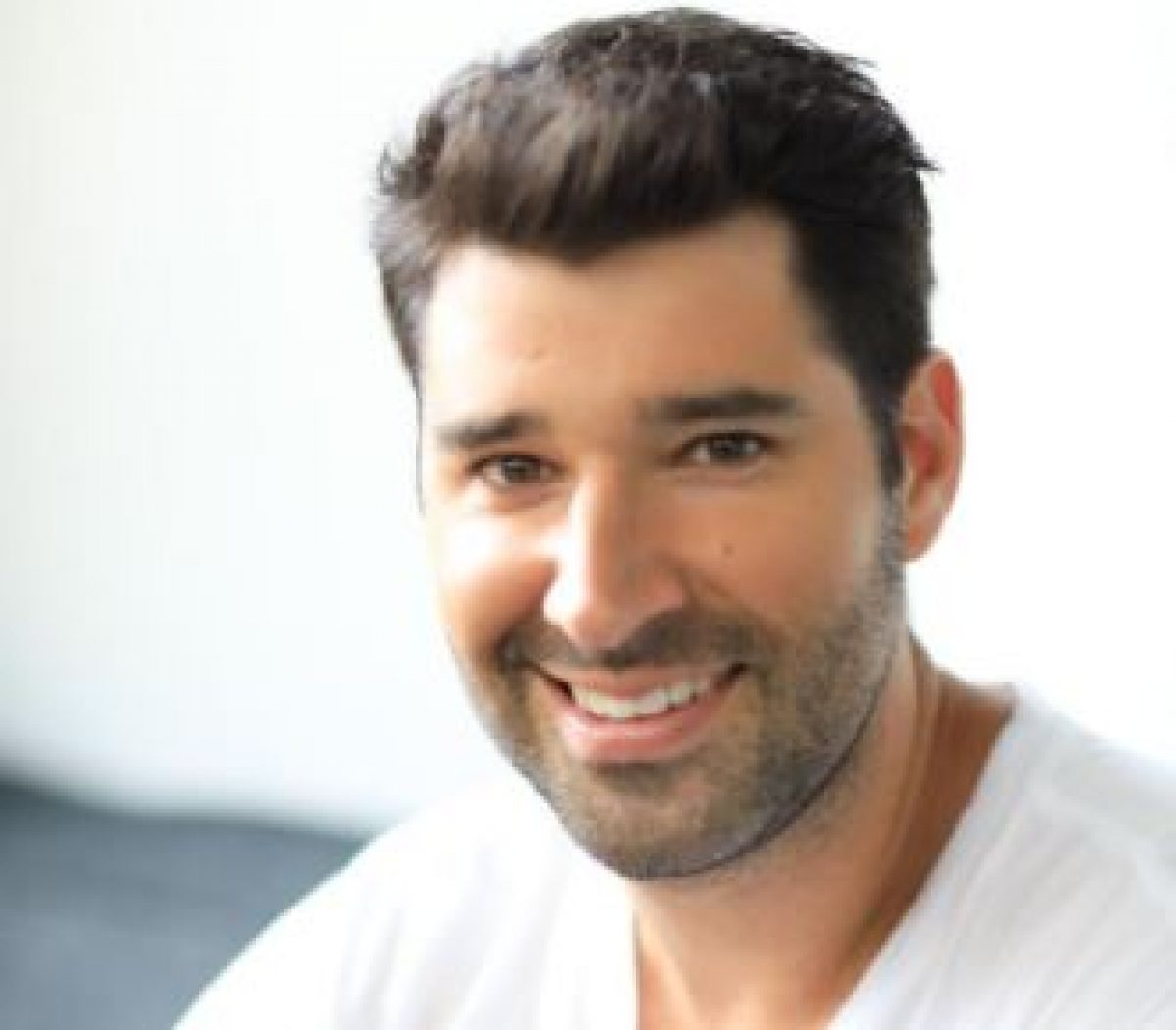 Billy Kameez, who died at the age of 35, was taken from us far too soon. Billy Kameez has been a voice actor for almost 15 years, and his work has made millions of people happy all across the world. But now Kameez is up to perhaps his most difficult hurdle yet: cancer.

Kameez has been getting treatment for stage 4 cancer in recent months, and the trip has been arduous. Kametz has lost a lot of weight and his energy levels have plummeted.
Despite this, he remains upbeat and hopeful, thanks to his family and friends’ support. In a recent interview, Kametz stated, “I’m so grateful to everyone who has been there for me during this difficult time.” “I’m confident that I’ll be able to overcome this.” 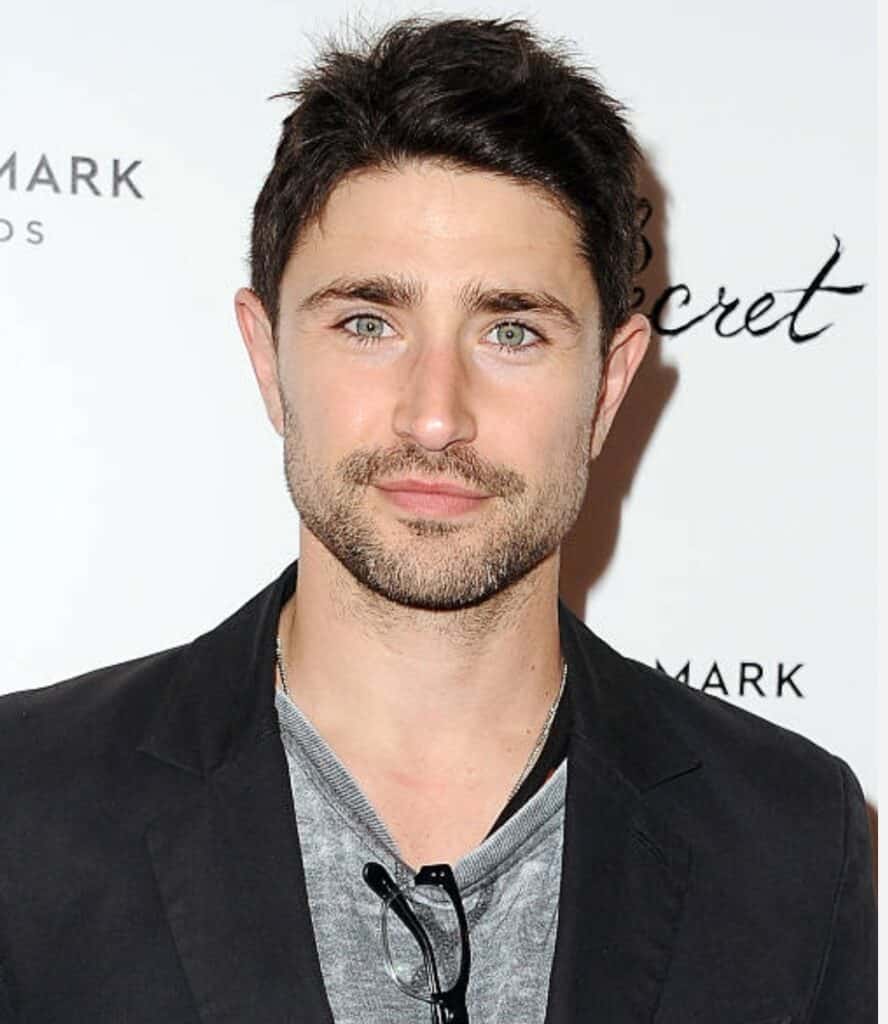 Billy told fans about his cancer battle in April when he posted a lengthy video on social media documenting his numerous challenges. “I just wanted to pop on real quick and do a brief video about what’s going on in my life and some health updates that I just want to let you know about,” he explained in the video. I don’t want to create a post about it, so I just wanted to make a little video. I’ll just come out and say it, then go back and give you the rest of the tale.” He went on to say, “I was recently diagnosed with stage IV colon cancer. I’m ok. We got a great team of doctors and specialists to help me out as soon as we found out.

“To help with that, I’m taking a lot of pain medication. Chemotherapy has started for me. We’re going through with that because my next appointment is tomorrow.” Parts of my spine have been exposed to radiation.” Billy explained that it was a “freak of nature thing” that began some weeks prior. He told supporters at the time: “I was having some pain in my left shoulder blade, and it began to spread to my arm, making it really achy.

“It went on like that for a while until I couldn’t go to the bathroom for a week and then couldn’t keep anything down, so we ran to the emergency department as soon as that happened. They carried out a cat scan.

“Everything was checked. Because I have a lot of obstruction in my mid-second due to colon cancer, I was given an ostomy bag to help things flow, which has taken some getting used to.” It then spread to my liver, lungs, and spine. I had no sensations. I didn’t notice any adverse effects until it reached my spine, where it pressed against my nerves, causing my arm to become messed up.” Fans were supportive of him in the comments section.