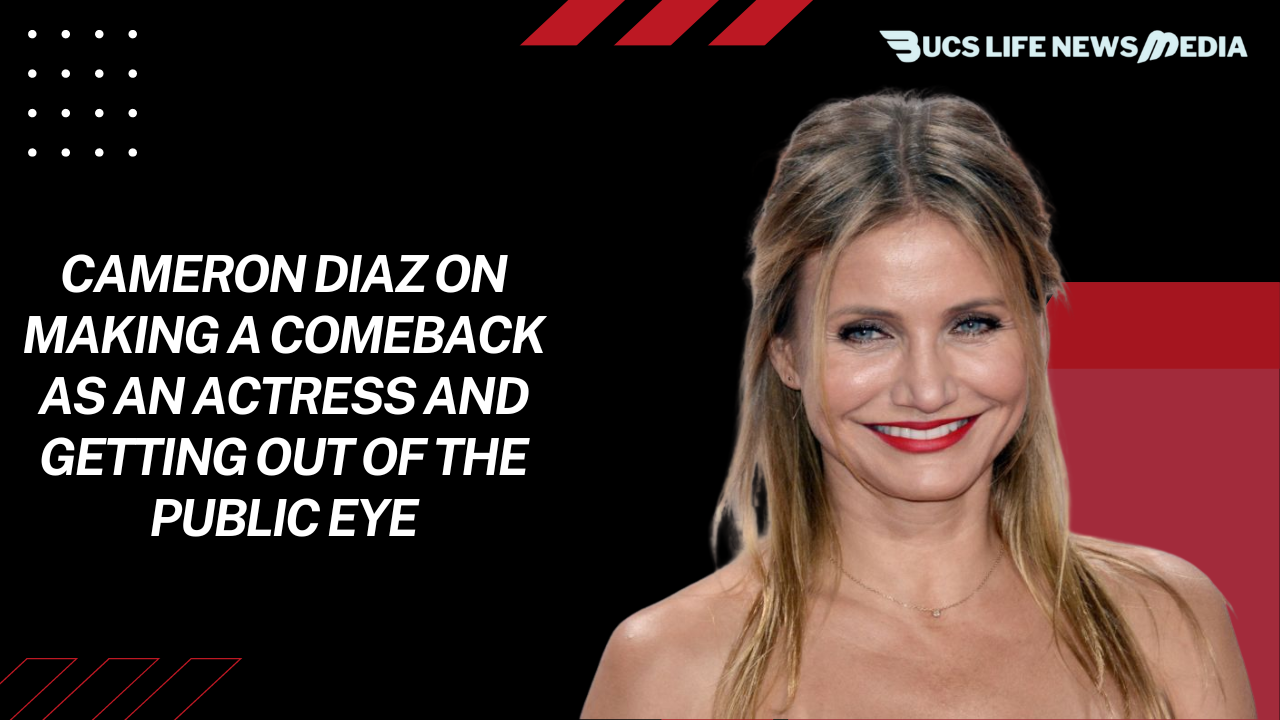 At the height of her career, Cameron Diaz decided to retire from acting. When Dana Jacobson interviewed Diaz for CBS Mornings, she explained why she had taken an eight-year break from acting.

For someone who has dedicated their entire adult life to one thing, it can be refreshing to say, ‘You know what?’ when they are no longer immersed in their profession.

” For a moment, I’d like to take a step back and look at the big picture, to see what I could do better and be more involved in that would make me feel more entire. And that’s what I did,” Diaz affirmed.

The 49-year-old actress’ final performance before taking a break was in the 2014 musical Annie as Miss Hannigan. In response to a question about whether she misses the acting industry, Diaz stated that she misses the craft of acting.

Acting or filmmaking, in particular, is something she misses about herself. In my opinion, making movies is a wonderful skill set to practice and be a part of. Nevertheless, you must be prepared to adapt to a new way of life. Diaz is eager to reclaim her place in the public eye. Annie co-star Jamie Foxx will appear in a future Netflix project, it was announced earlier this month. This is her first acting performance in almost a decade.

With her husband Benji Madden and their daughter Raddix approaching her third birthday in December, the actress’s return to work means she’ll have to manage a job with being a mom. 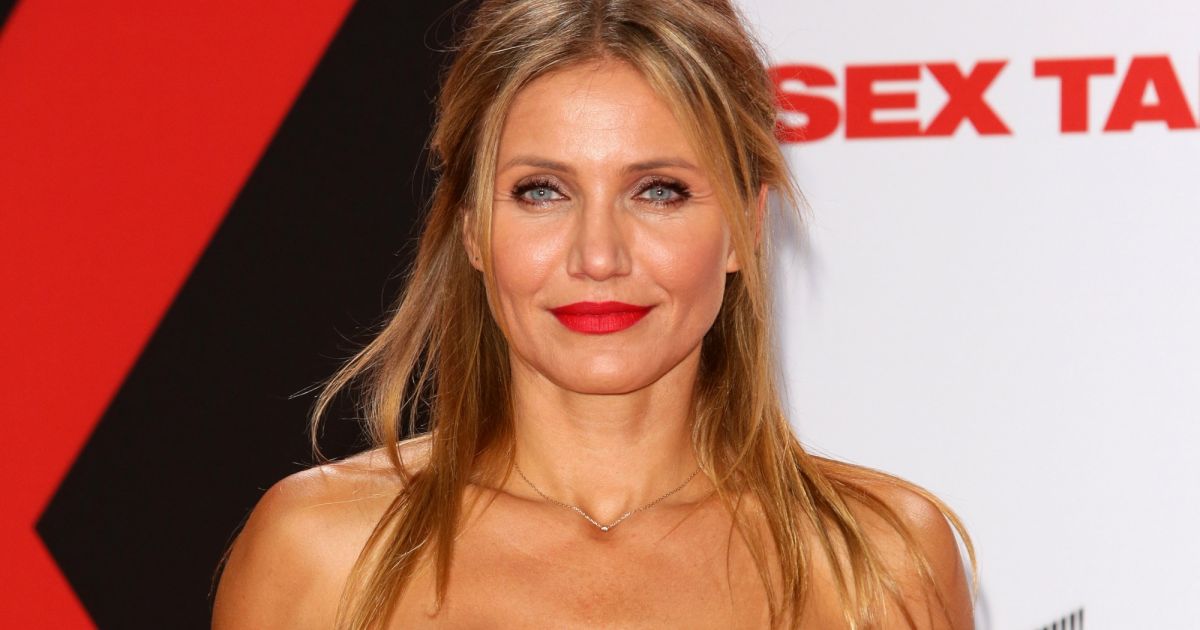 Achieving a work-life balance is difficult when you only have 100 percent of your time to devote to each of the important aspects of your life, as Cameron Diaz noted.

Upon being asked if becoming a mother had altered her personality, the actress said, “Absolutely.” she said of motherhood: “I think that having the ability to have an effect on a child that is developing is the most rewarding thing about being a mother.

” Every mother has had the experience of witnessing their child do something for the first time and thinking to themselves “I remember doing that.” “It’s a great idea.”