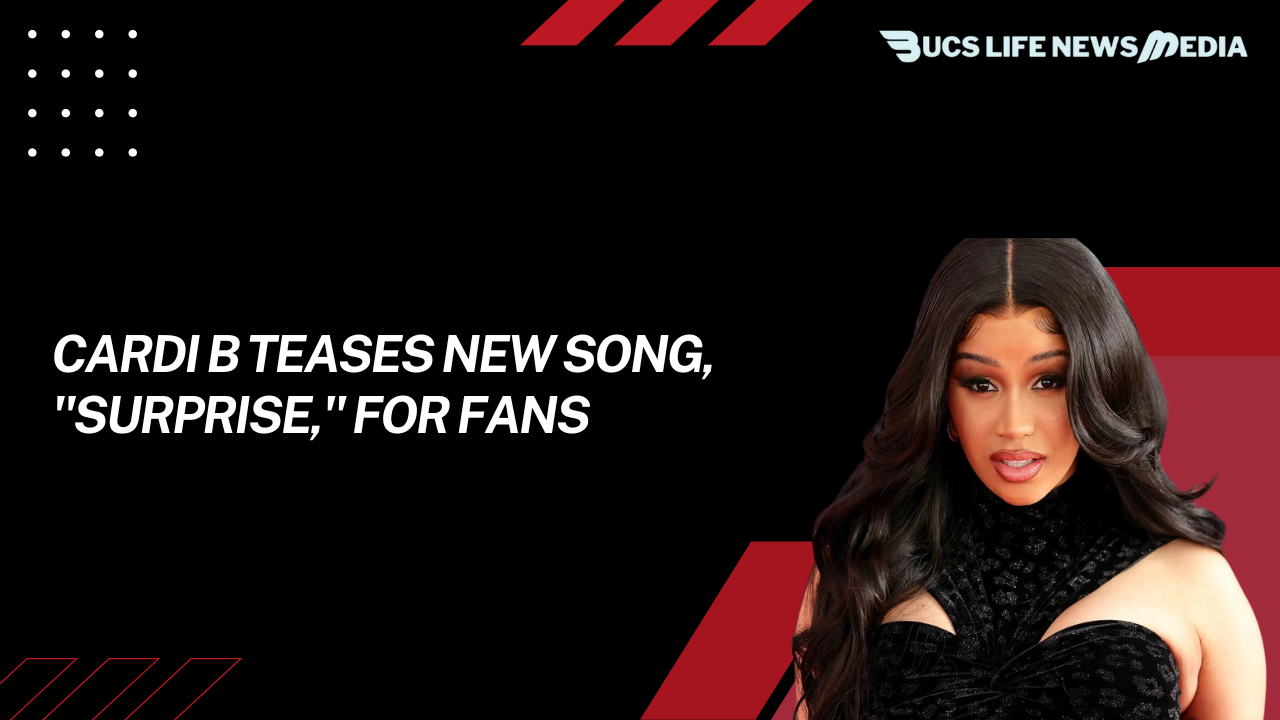 It’s finally here: Cardi B is back with brand-new music. The “Up” rapper will release a new solo track named “Hot Sh*t” this Friday for the first time in more than a year. Cardi B made the following announcement on Instagram on Sunday: “My new single ‘Hot Sh*t’ is out everywhere THIS FRIDAY 7/1.”

Along with a cinematic image of her towering over New York in a superhero costume, she teased information about the Tay Keith-produced single, with the words “Coming soon, Cardi B, July 1” flashing across the screen in neon orange letters. In her announcement, Cardi B also hinted that she would reveal “another surprise” for her followers at 8 p.m. on Monday. “Hot Sh*t” will be released before Cardi B’s eagerly anticipated “Invasion of Privacy” follow-up to her Grammy-winning debut. The rapper’s upcoming second album will be his first in more than four years. 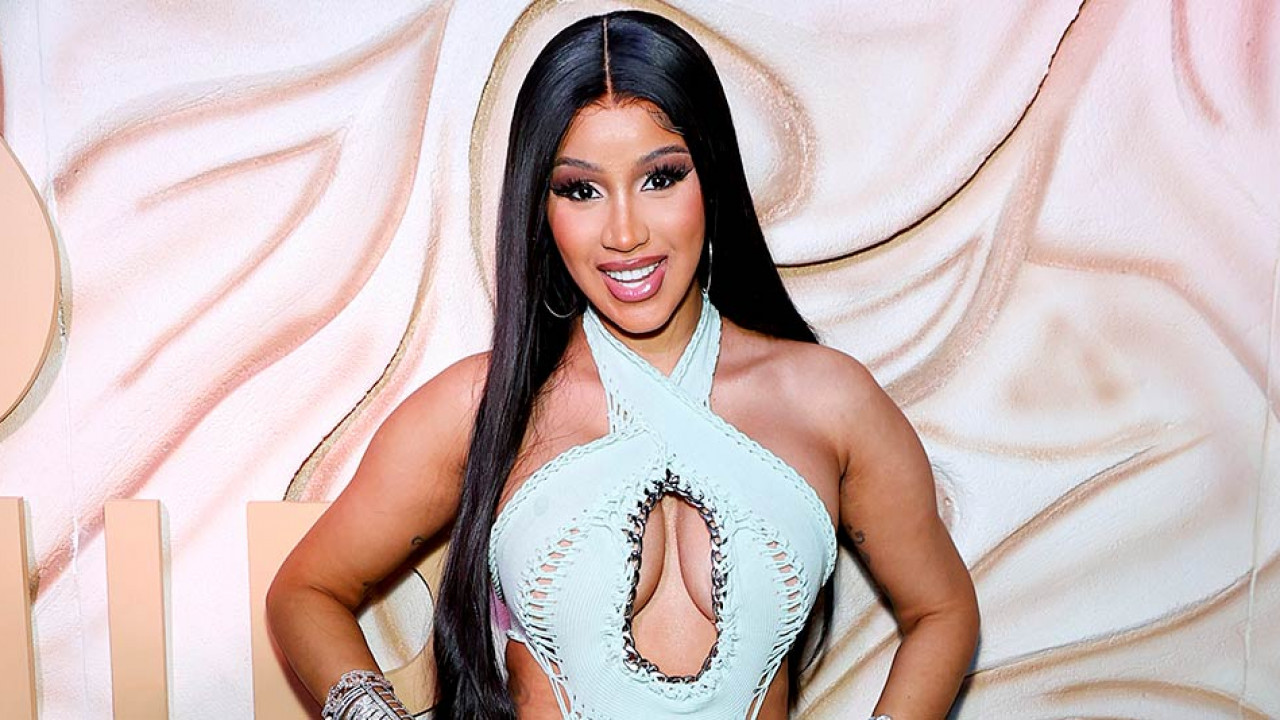 Cardi B talked candidly about the process of recording her upcoming album in an April 2021 XXL interview. She said of the album’s release plan, “I feel like at this point it’s like a timeline that I’ve made. “Since I said last year that I needed to release my album this year. However, I suddenly stopped working on my record because I felt like the COVID scandal had made me hesitant to put it out. In the past year, Cardi B has given birth to her son Wave Set Cephus, as well as appeared on two singles, the remix of “No Love” by Summer Walker and SZA and drill anthem “Shake It” by Kay Flock. Fans are now eager to learn what she has planned for her own catalog.