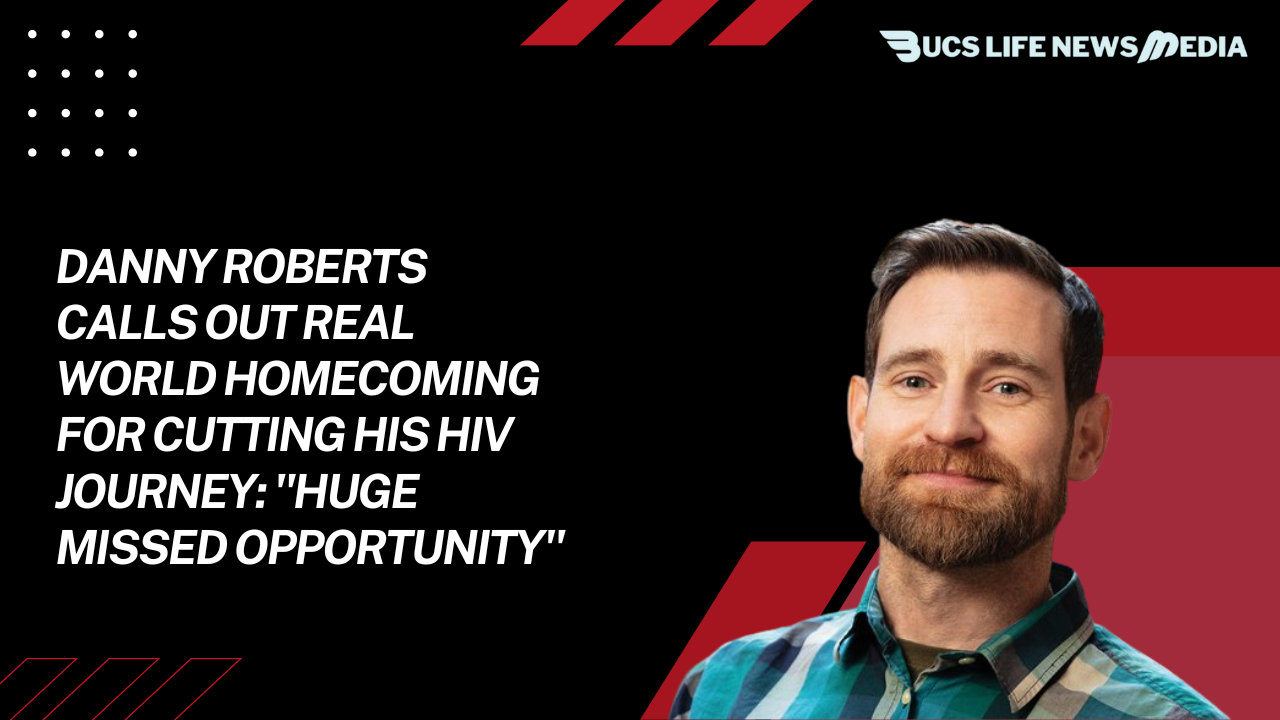 Danny Roberts has a problem with reality TV’s realism. The producers of the Paramount+ remake series omitted any mention of the 44-year-old Real World Homecoming star’s HIV diagnosis, but he said that there was still “so much to process” about his battle with the disease as he spoke to the Los Angeles Times.

“I simply kept wondering if they would cram this into the conclusion. I suddenly came to the realization, “Wow, that’s the end of it.” They also completely sliced it, “explained he. It seems like a significant chance was lost. A request for comment from PEOPLE was not immediately answered by Paramount+ or Bunim/Murray Productions. He received an HIV diagnosis around 2011, disclosed his status in 2018, and then reunited with his New Orleans co-stars for the season 3 finale of Homecoming, which aired last month. 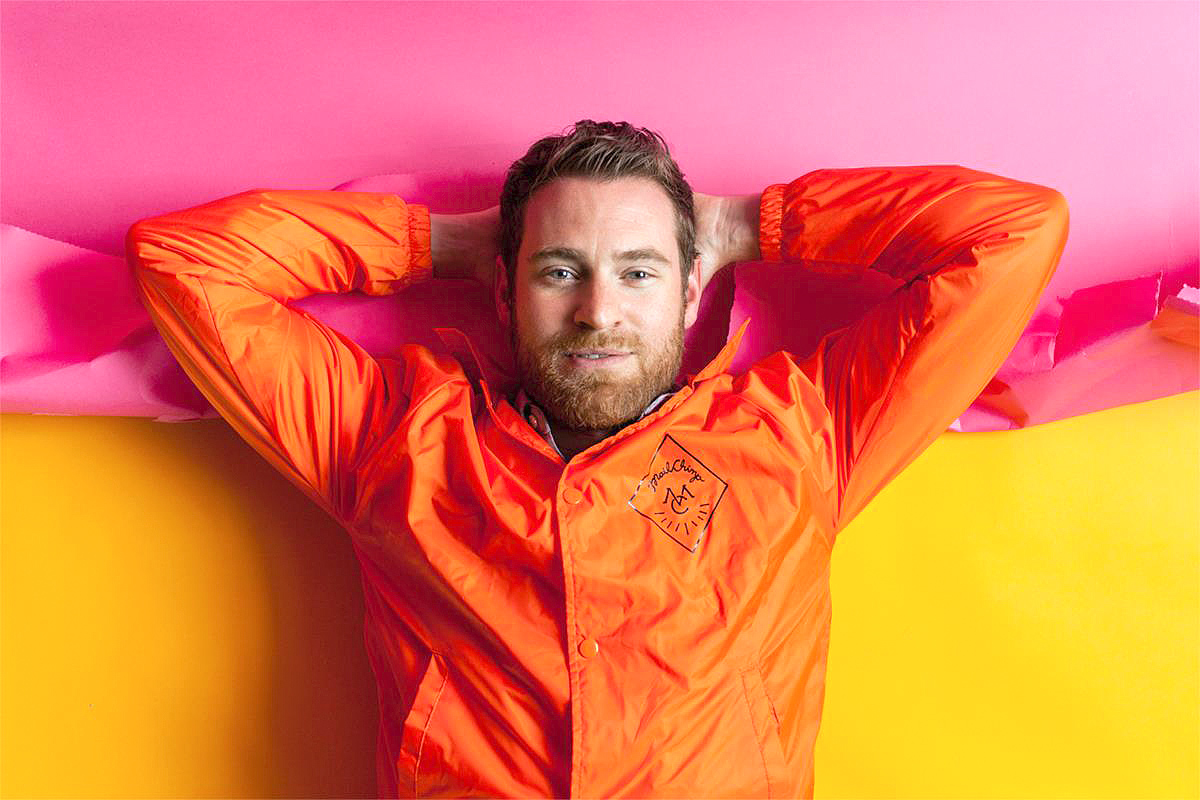 “The misery of our healthcare system, the terror of lack of access, the nightmare of cost, and the amazing flip side of the power of these meds [that can prevent and treat HIV] were so much of what I went to New Orleans to discuss. There was a lot of packing to do “Roberts tacked on.

Roberts reported a conversation he had with a producer who informed him that the plot was dropped due to fears that it may involve one of his former business associates in legal trouble. “Their justifications are absurd. I don’t believe it for a second,” he continued, adding that “the Julie circus was ultimately decided to be more significant to them.” 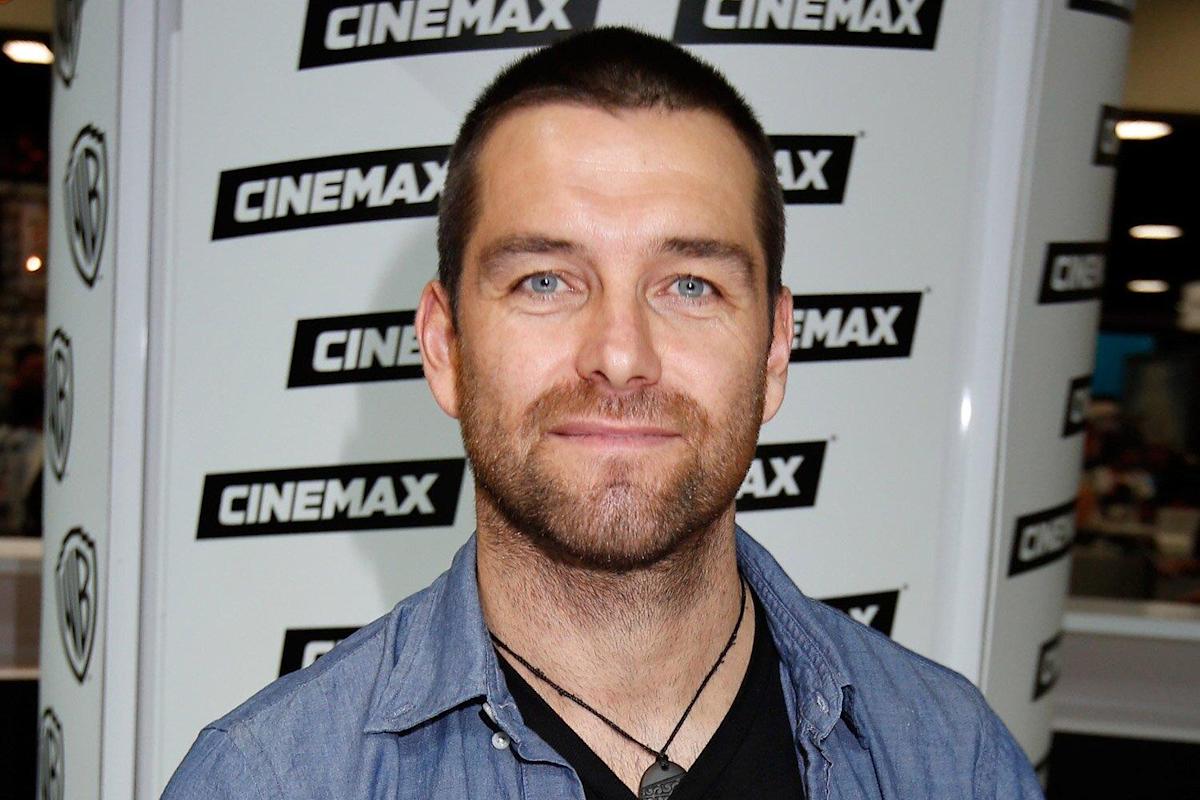 Since the 1992 debut of The Real World, a representative for Bunim/Murray Productions told the LA Times that the business “has never shied away from exposing tales concerning HIV and AIDS.”

The statement acknowledged that he did talk about his HIV diagnosis while filming, saying that “The Homecoming series eventually centered on Danny’s mental health journey, which he shared publicly with all his former roommates for the first time.” 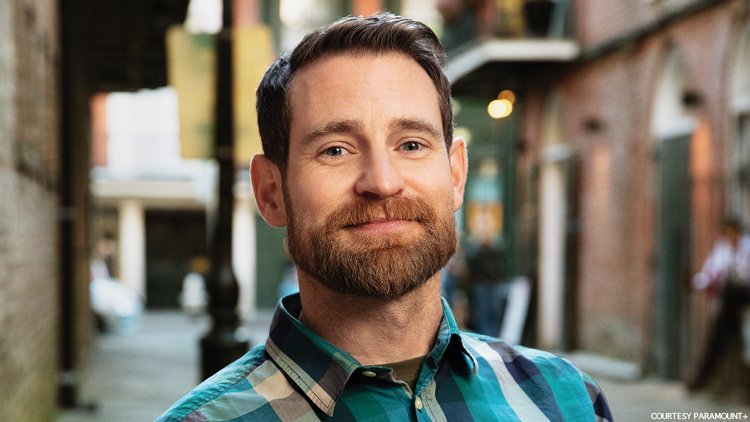 Before he passed away from his own diagnosis that November, cast member Pedro Zamora brought HIV/AIDS into the national limelight on The Real World: San Francisco in season 3 of the show in 1994.

Keanu Reeves Enjoys Himself at The Formula 1 British Grand Prix: “wet but Thrilling”