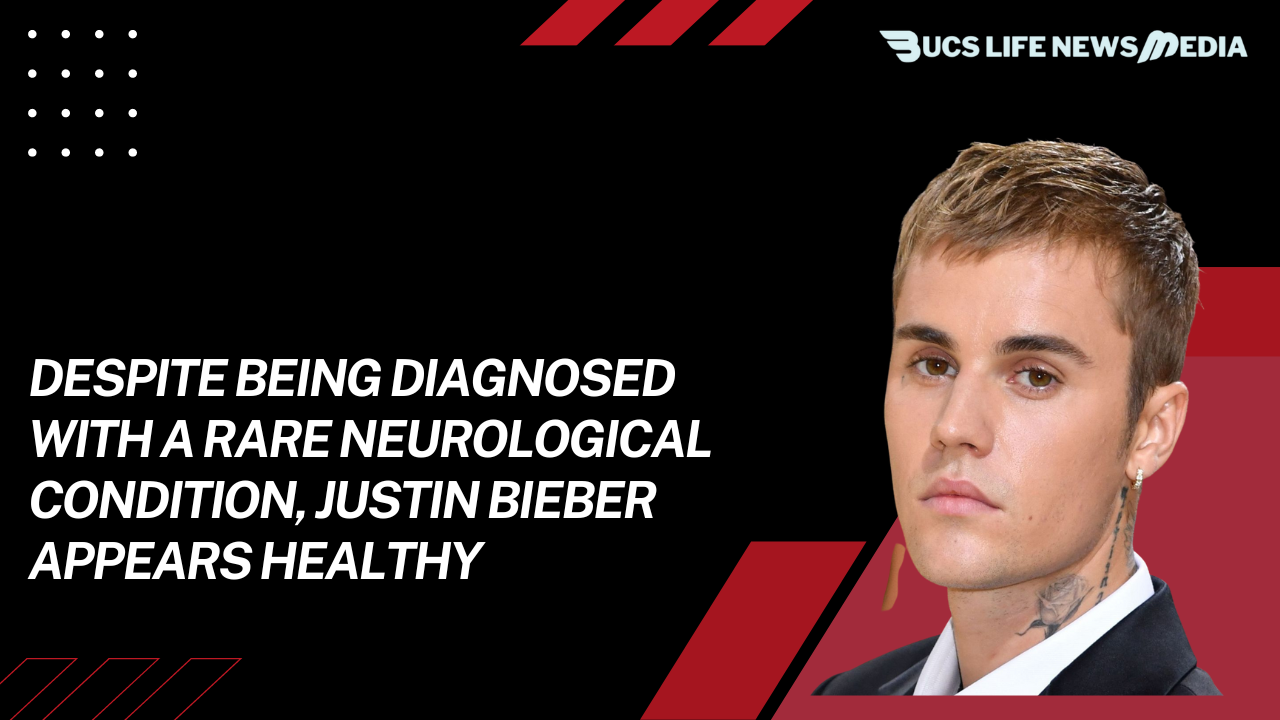 Ramsay Hunt syndrome, an uncommon neurological condition, was the center of Canadian attention.
After spending time with their wife Hailey Bieber on a private island in the Bahamas on Sunday, Justin Bieber appeared happy as he arrived back in Los Angeles. The 28-year-old Canadian musician was out of the public eye for a short while as he concentrated on his rehabilitation from the rare neurological condition Ramsay Hunt syndrome. The Ghost singer sat next to his loving and caring wife as they rode in a car off the tarmac with all their bags in tow. 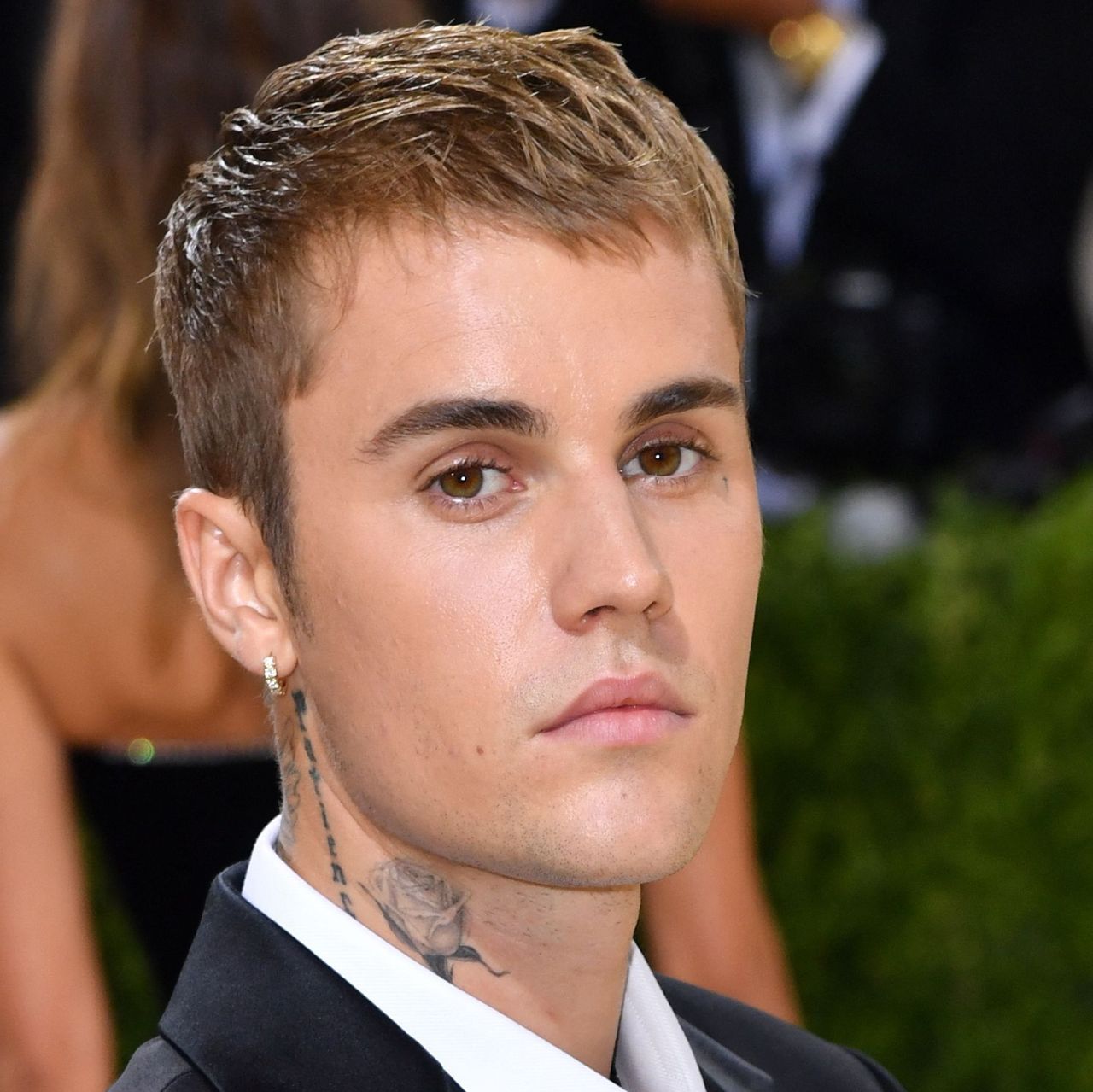 Hailey looked stunning in an oversized black leather jacket over a white tank top and olive green leggings. She had just two weeks prior introduced her new skincare line. She finished off her ensemble with light brown hair pulled back in a sloppy ponytail, black glasses, and tiny gold hoops. 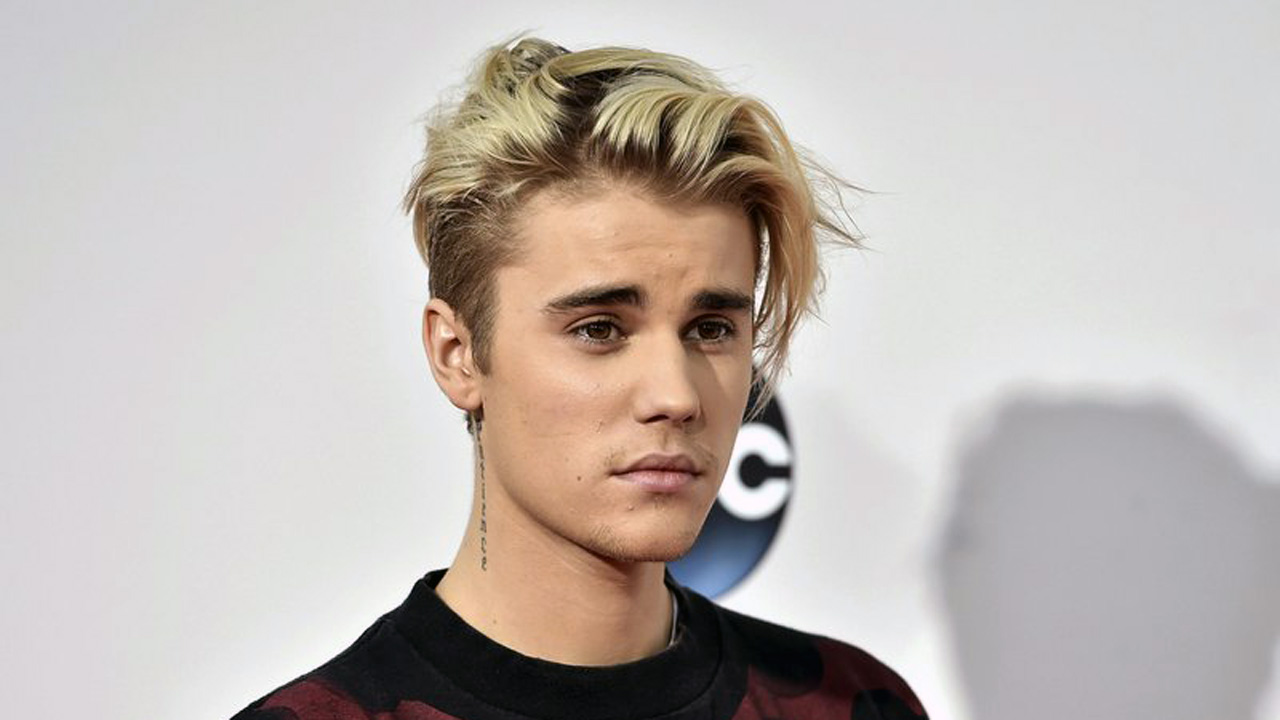 Following Justin’s announcement that his facial paralysis forced him to cancel all of his remaining Justice World Tour performances in the US, the two have been spotted together once again.

Justin Bieber wrote in a letter to his supporters, “I wish this weren’t the case, but obviously my body is telling me that I’ve got to slow down and I hope you guys understand. In order to perform what I was born to do, I will be using this time to rest, unwind, and get back to 100 percent.

Bts Tops the Global Excl. U.S. Chart, While Harry Styles Rebounds to The

Wwe Star Rhea Ripley Was Hit in The Head with A Knee by Accident,

When Photographing an Album Cover, Selena Gomez Claims She