Ezra Miller of The Flash Gets Involved in Another Scandal, This Time Surrounding a Family in Their Home

Recently, The Flash actor Ezra Miller has received a lot of media attention—but not because of his appearances as the Scarlet Speedster in DC Comics or any other sort of paid job. The actor has been at the center of controversy for several months, with incidents ranging from repeated arrests in Hawaii to the filing of two orders of protection against them, however, no one was able to locate the actor to serve the papers. However, it involves still another dispute, this time involving a family residing at Miller’s Vermont home. Nevertheless, it appears that we now know Miller’s whereabouts. 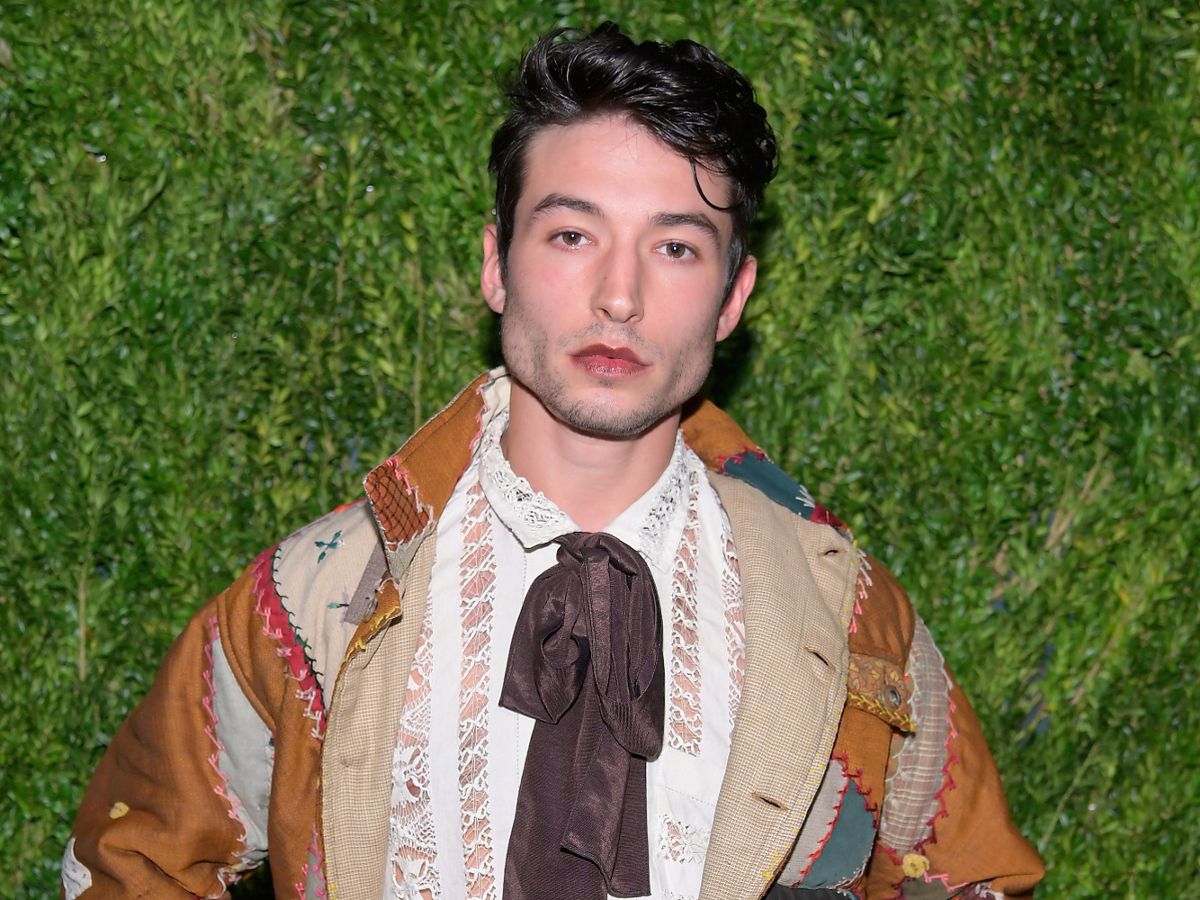 Ezra Miller has reportedly been housing a 25-year-old mother and her three kids at the actor’s Vermont property, a living arrangement that worries the kids’ father. One of the sources told the publication that one of the toddlers, who is one year old, picked up a loose bullet and put it in their mouth. Other sources told the publication that unattended firearms are strewn throughout Miller’s 96-acre property.

Unbeknownst to the father, Ezra Miller is said to have met the unidentified mother in Hawaii and helped her book a flight out of the country with her three kids. In May 2021, the mother initiated two paternity cases against the father, per Hawaii court records, one alleging domestic violence. The paternity case has been on hold since October along with the termination of the domestic lawsuit after he refuted these charges. When the mother took the children out of Hawaii, the father then brought a domestic lawsuit against her. Since the middle of April, the mother and her kids have resided on Miller’s property.

The mother said in an interview with Rolling Stone that Ezra Miller’s farm “has been a safe haven” for her and her kids and that the firearms are kept there “for self-defense purposes and are placed in an area of the home that the children never walk in.” The father, however, told the media that he has “a horrible feeling” in his gut about what is happening there and that all he wants is for his children to return. 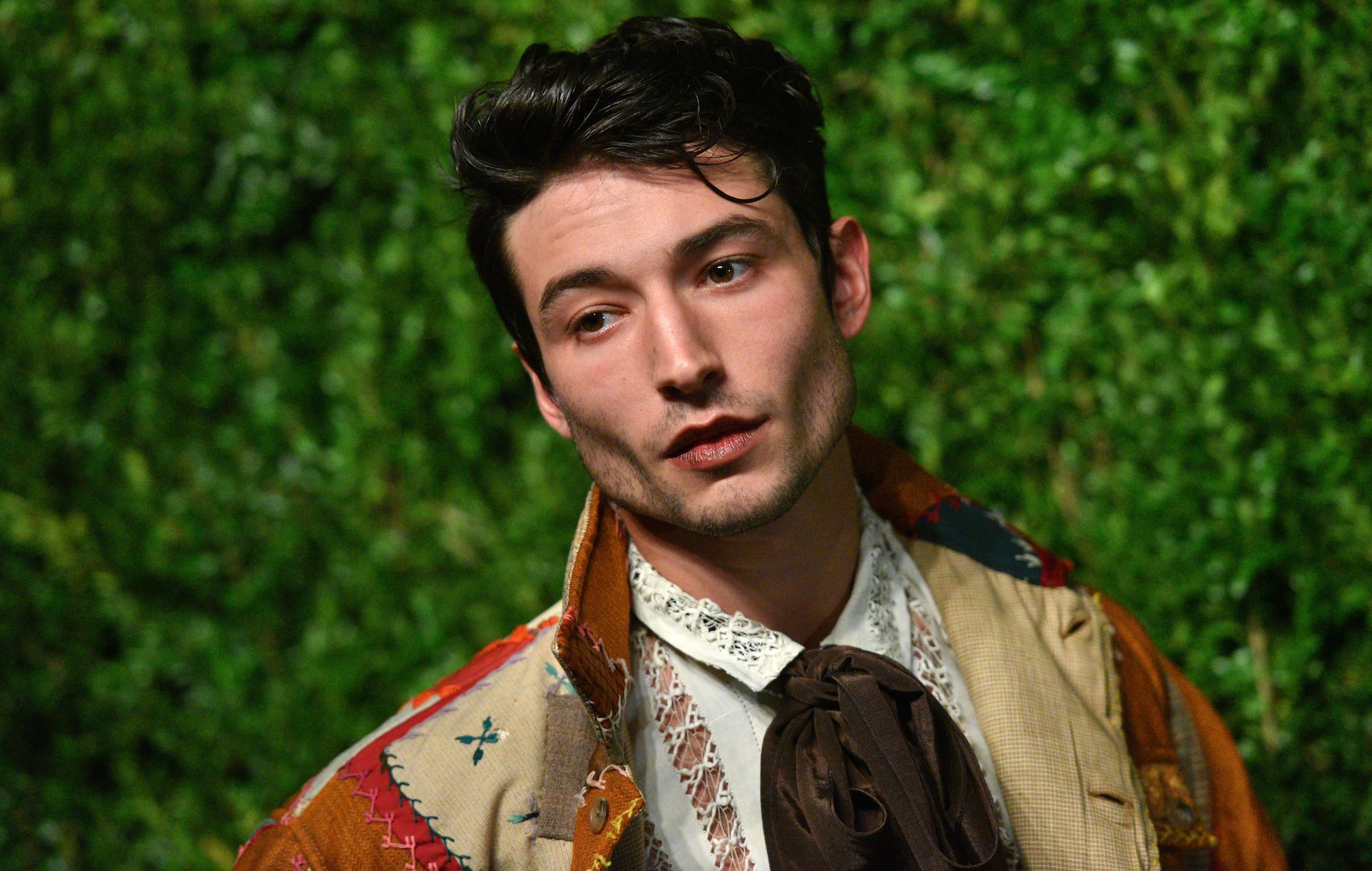 The aforementioned unnamed sources also allege that there has been “frequent and heavy marijuana usage” in front of the children and that the property is home to a cannabis farm in addition to the loose firearms (eight assault weapons, rifles, and handguns are allegedly seen lying in the living room in video footage purportedly reviewed by Rolling Stone). However, Miller’s farm is not listed as one of the 25 licensed cannabis cultivators in Vermont permitted to grow more than six plants and sell to wholesalers. Whitney Suters, a friend of Ezra Miller’s, claimed on social media that she and Miller run a cannabis business called Rebel Alliance Cannabis.

Related Article- Prayer Is the Best Gift, According to Todd Chrisley, Just Before

You can read Rolling Stone’s piece for more information on Ezra Miller’s most recent controversy, but it follows on the heels of their recent interactions with the Tokata Iron Eyes family and the actor’s run-ins with the authorities in Hawaii, adding another complexity to Miller’s public image. Miller most recently played Credence Barebone once again in Fantastic Beasts: The Secrets of Dumbledore. After appearances as Barry Allen in Batman v Superman: Dawn of Justice, Suicide Squad, both iterations of Justice League, and even a cameo in Peacemaker, Miller now has the solo Flash movie planned for next year. However, it has been suggested that Miller is unlikely to return as the lightning-quick DC superhero after the first Flash movie due to all the controversy surrounding him.

Currently, June 23, 2023, is still planned as The Flash’s release date. In addition to providing updates on other future DC films, CinemaBlend will continue to report on what is happening with Ezra Miller.