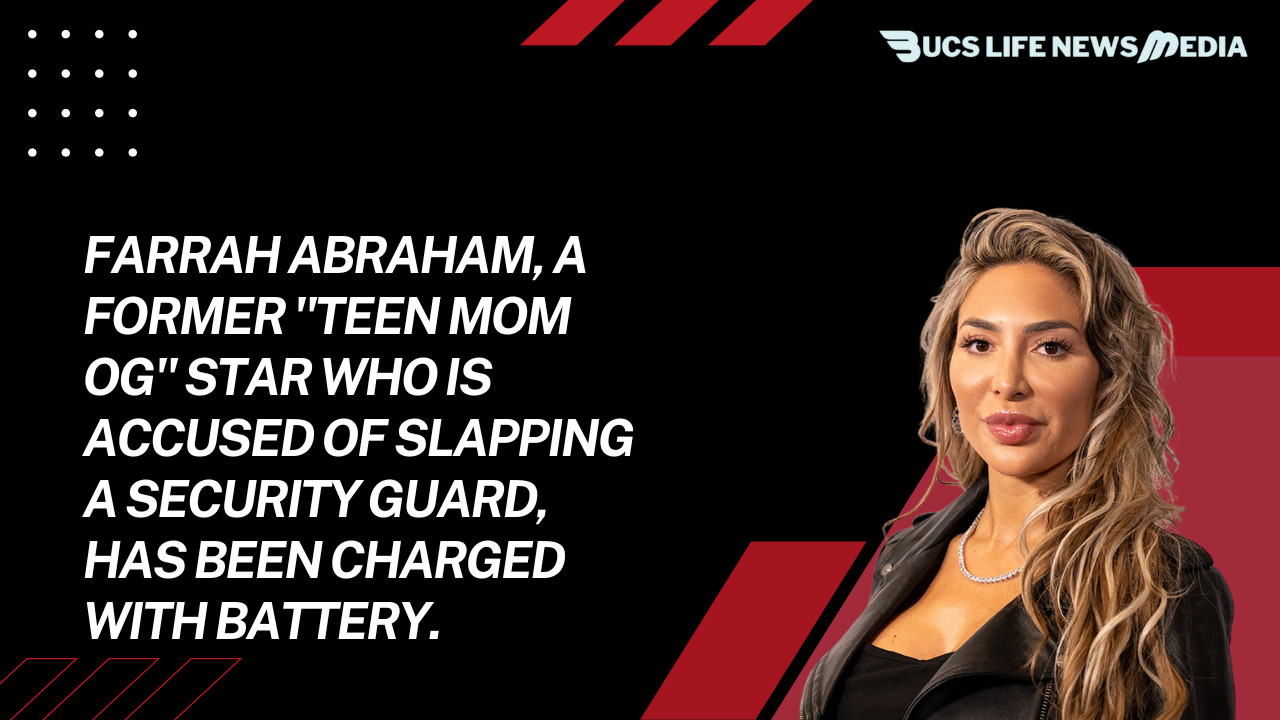 If found guilty, the former MTV celebrity could possibly face a $2,000 fine. She will now be arraigned on June 23, according to the Los Angeles Court. The charges were first announced by InTouch and a Reddit user, u/lizardjustice. Despite the accusations, Farrah’s attorneys stated exclusively to The Sun that the TV star is the “victim” in the conflict and not at fault.

Despite Los Angeles Court confirming the charge, The Law Office of Dario C. Gomez, Esq. issued an exclusive statement to The Sun on behalf of their client, Ms. Farrah Abraham, saying that no charges have been filed against her as of yet in relation to the incident that happened at Grandmaster Records on January 15, 2022. The statement said, “That is because Ms. Abraham committed no crime and is actually the victim in all of this.

Our agency is currently conducting a thorough investigation into the occurrence and is actively seeking all available legal remedies for Ms. Abraham in order to compensate her for the physical and psychological harm she has sustained as a result of this sad incident.

“This office is devoted to fighting for justice for not only Ms. Abraham but also for all of our clients, and we are optimistic that the truth will be revealed and Ms. Abraham will receive the justice she so richly merits.”

When contacted by The Sun, Farrah gave a “no comment” response. The Sun’s request for a response was not immediately answered by Grandmaster Records. 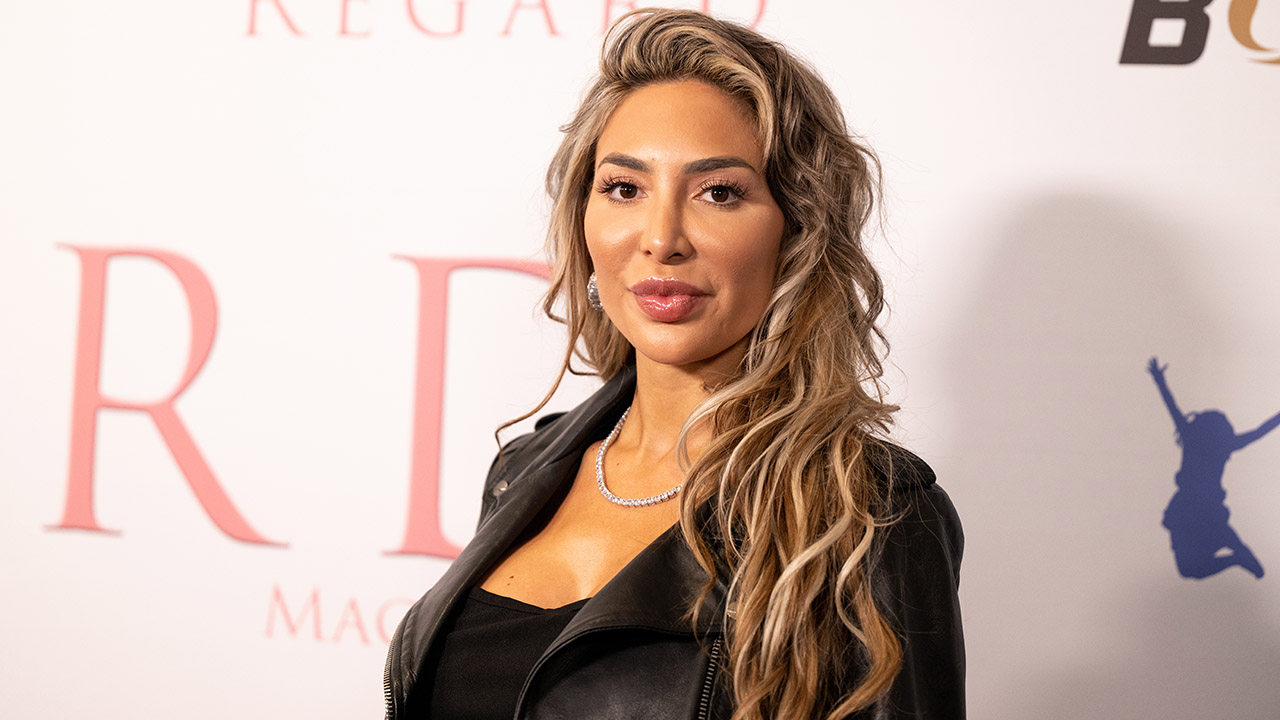 The event happened while the 31-year-old and a pal were out having fun at Grandmaster Records in Hollywood. According to a witness who spoke to TMZ, someone in the club allegedly assaulted them, and they were called a “Farrah hater” by the witness. The former star of Teen Mom OG apparently turned belligerent and was asked to leave the club. She apparently even slapped the security guy while refusing to leave.

According to a source, paramedics were initially called to the area before police arrived. Someone thought to be the TV personality allegedly became so hostile once the paramedics arrived that a police officer had to be dispatched as a backup.

The source indicated that a citizen’s arrest had been made. Although it hasn’t been officially confirmed, it’s suspected that the security guard was responsible for the arrest. Then Farrah was arrested, but she was quickly let go.

Farrah’s View of The Story

Farrah released a video of herself lying on the ground during the confrontation the day following her arrest. A security officer held the 16 Pregnant star’s arms back and shoved her leg down while she lay on her tummy. While being restrained by the security guard, Farrah made an effort to shift her body. Never again, she wrote at the bottom of the post.

Farrah noted the location in the ensuing slide and wrote: “What a terrible eating experience to be beaten and assaulted by your employees. Such an unsettling and unsafe setting. In a subsequent post, Farrah proceeded to criticize the establishment, writing: “The staff yet again attack a paying client and hold me against my will and harm me. The mistreatment of women must stop being one out of three.

The Club’s Employees “should Be in Jail,” Farrah Continued The security officer was seen battling to keep Farrah on the ground in the video that followed. She described the incident as “frightening,” adding that she is “wary of people pestering me, holding me down, harming me, lying about me, and selling things to TMZ.”

Farrah argued that the incident’s images and videos were “proof” of the staff members’ misconduct She then posted a close-up of her battered arm with the comment, “Bruised and beaten during supper.” Farrah posted the video on her Instagram feed as part of her ongoing effort to tell her side of the tale “I’m putting a restraining order on @antonelloparloto who made this dinner reservation and planned an attack on me with the staff at @grandmaster recorders because it was a complete setup for a “private person arrest.”

“I’ve had a very traumatic year, and I don’t deserve to be attacked, bruised, have men on me, or be pummelling. “@grandmaster recorders should dismiss their management and security for everyone contributing to attacking 1 out of 3 people,” a single mother said in response to harassment, assault, and conspiracy against her while she was a paying client.

She added: “Thank you Hollywood cops for’rescuing’ me.” “I see that women may no longer dine out in their own communities without fear. “I eagerly anticipate both getting my law degree and going to court. As always, justice will be done.”