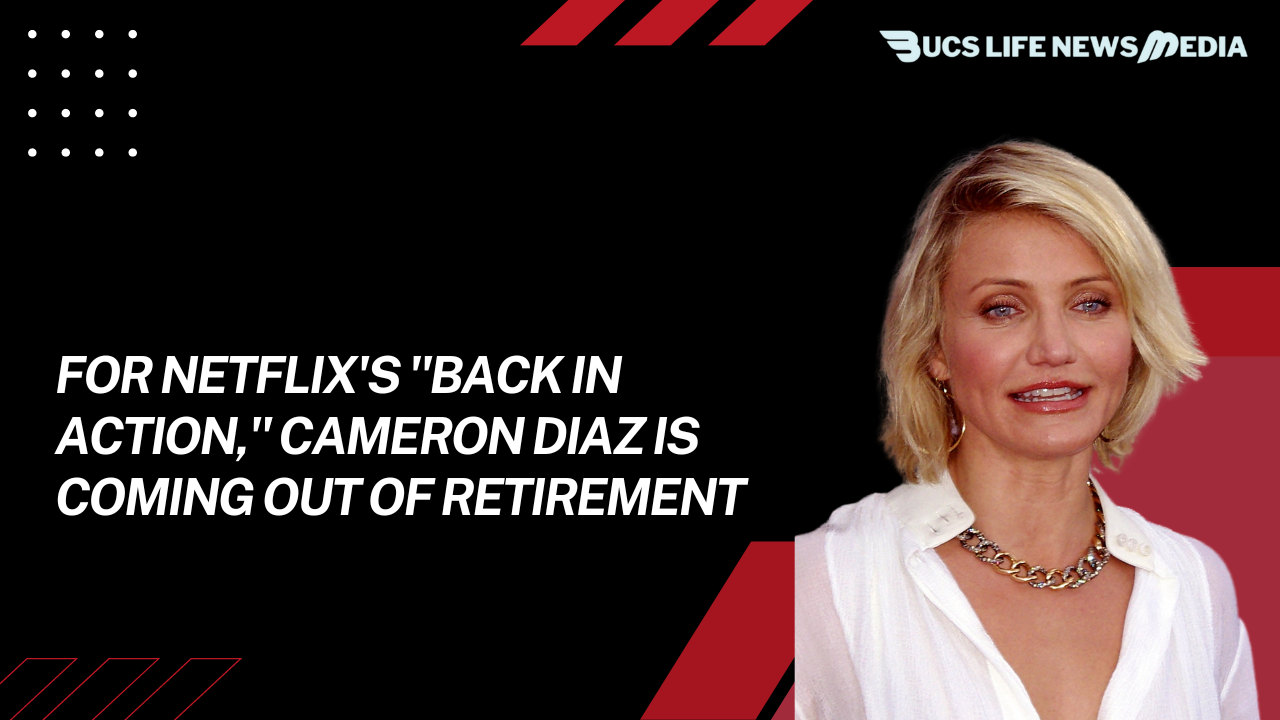 For the upcoming film Back in Action, Hollywood icon Cameron Diaz is leaving her retirement. The actress will co-star with Jamie Foxx (Day Shift) in the upcoming action comedy after officially retiring from performing in 2018. She took an acting break for eight years. Today on Twitter, Foxx uploaded a bit of an audio recording of a phone call he had with Diaz, hinting at a new Netflix project.

Tom Brady, who Foxx referred to as “the GOAT,” an NFL legend, was brought in to give the celebrity advice on coming back to the spotlight after an untimely retirement in reference to her most recent years away from the big screen. Although the movie’s plot is still unknown, Seth Gordon (Horrible Bosses) is directing it from a script he co-wrote with Brendan O’Brien (Neighbors). Together with Gordon, Beau Bauman is producing Exhibit A for Good One Productions. Other executive producers include Foxx, Datari Turner, O’Brien, and Mark McNair. Despite having officially announced her retirement from the big screen, Diaz admits in the clip that she is “excited” and “anxious” about her comeback to acting. Brady, who was called on the line to provide “a few tips on how to un-retire,” jumps in on the actors’ talk right away. Brady, who is now notoriously known for his backtracking on decisions, announced his retirement from the NFL after 22 seasons in February but then changed his mind. Brady is not a recognized member of Back in Action, despite participating in the Twitter announcement. 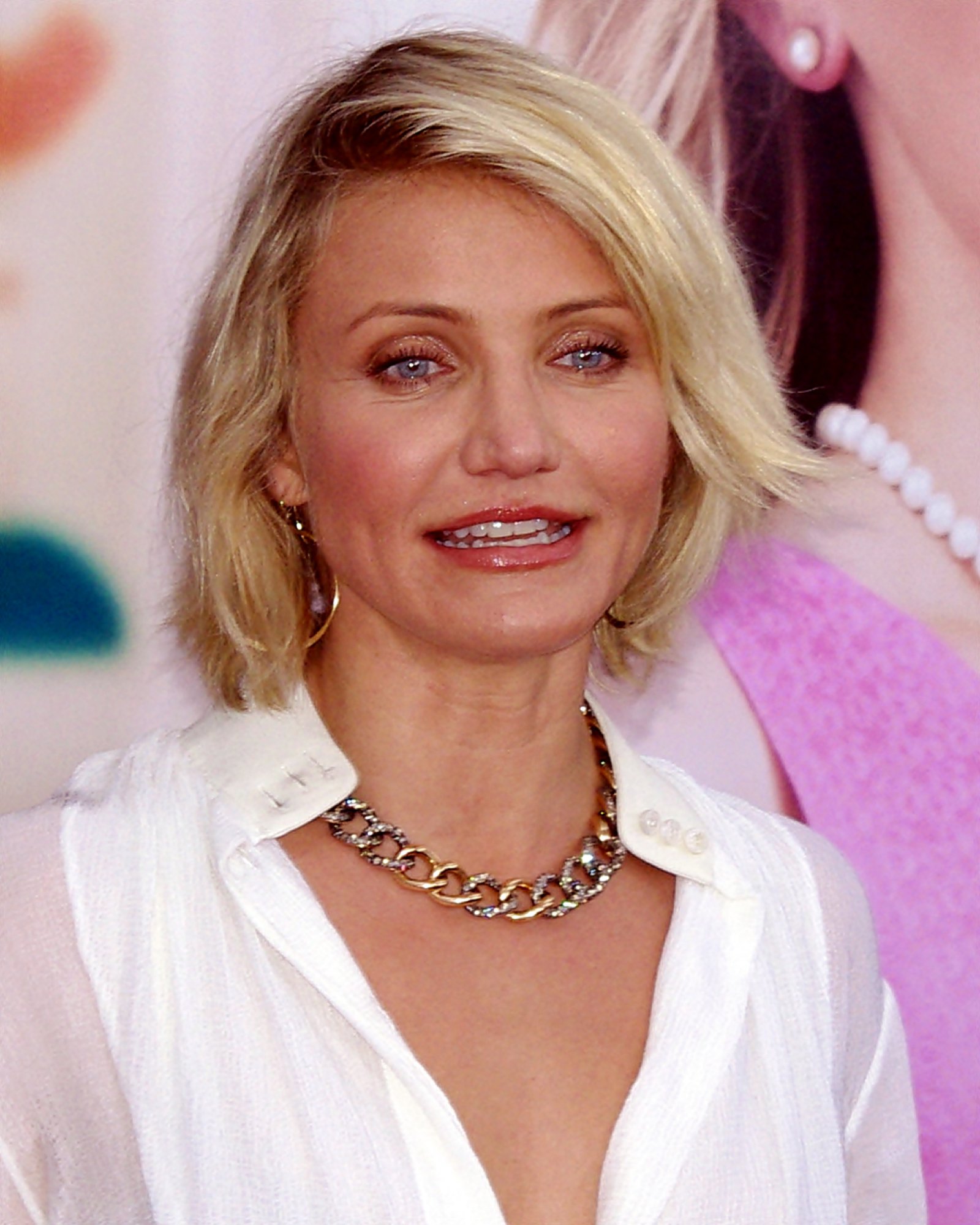 “Cameron I hope you aren’t furious at me. There is no going back after what I just recorded. The description for the audio tape quoted Foxx as saying, “Had to call in the GOAT to bring back another GOAT. “Our new movie with @NetflixFilm has @CameronDiaz and I BACK IN ACTION. This year’s production will begin later!

In Will Gluck’s adaptation of the musical Annie for Sony, the four-time Golden Globe nominee made her final appearance in a feature film before quitting acting. The adored actress is best known for her performances in the Charlie’s Angels and Shrek movies, as well as Vanilla Sky, There’s Something About Mary, The Holiday, Being John Malkovich, My Sister’s Keeper, and others. 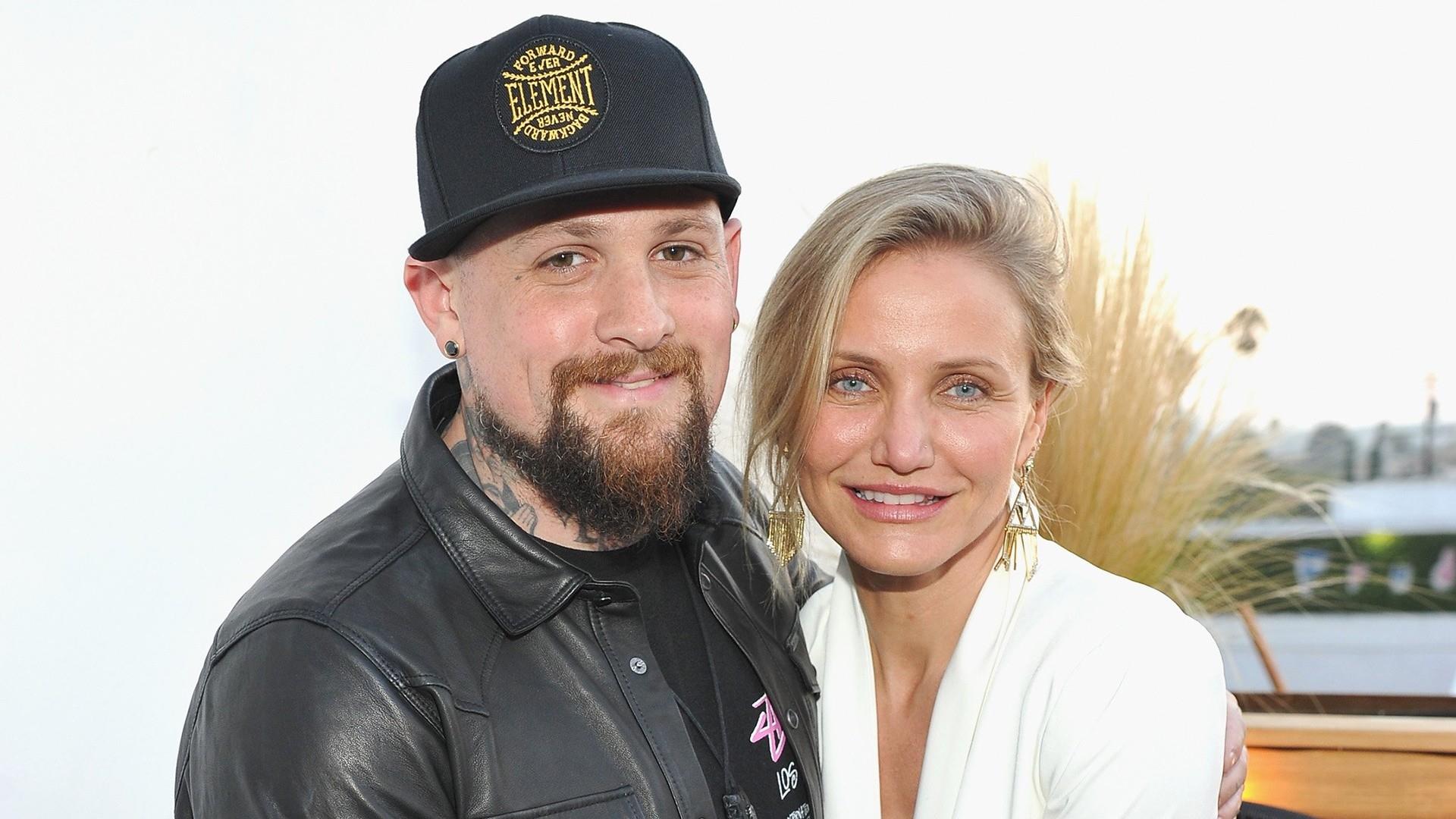 After the release of Back in Action, it’s still unclear if the actress will return to acting permanently. Foxx recently appeared in Spider-Man: No Way Home. He is most recognized for his roles in Ray and Django Unchained. The next movies he’ll be in include the comedy All-Star Weekend, which he’s also directing, Josh Greenbaum’s Strays, Brad Furman’s Tin Soldier, and the fantasy Day Shift, which J.J. Perry is also starring in Foxx, Diaz, and Brady are featured in the following Twitter video.