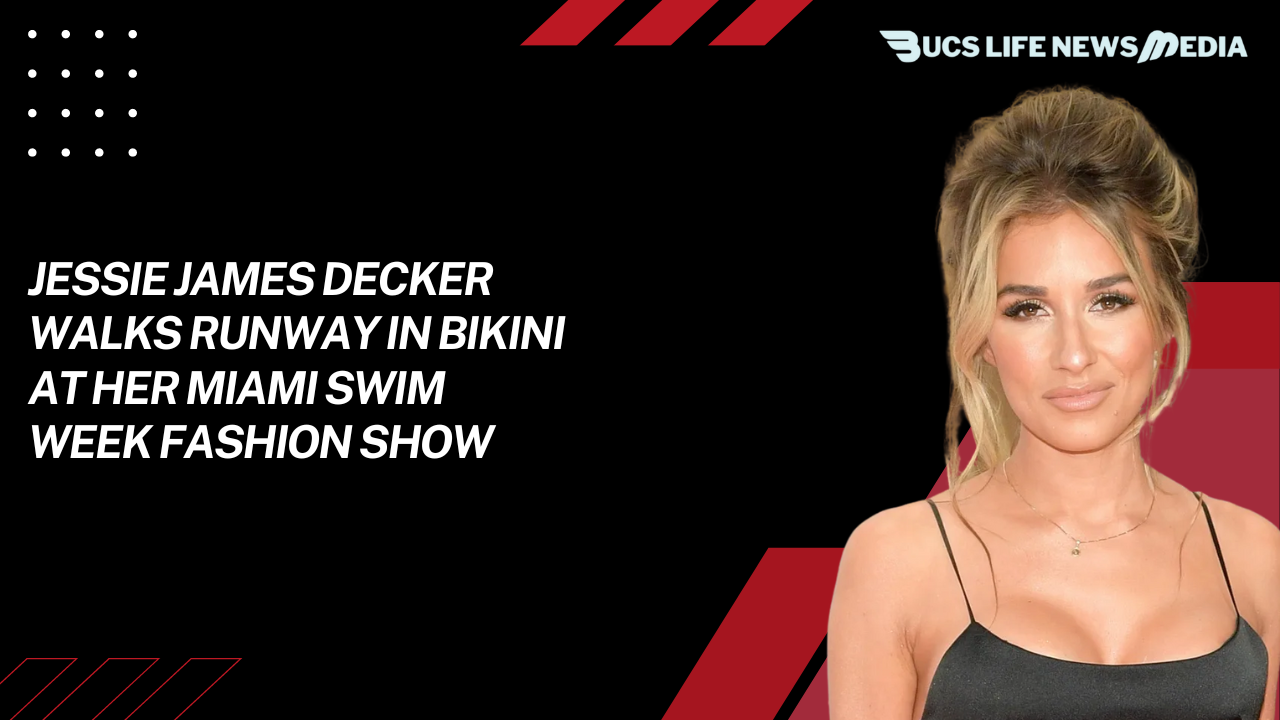 Jessie walked the runway in a peach-colored bikini with gold accents from her own line, along with sky-high gold platforms and a beach-worthy wavy haircut.

Vivianne, 8, Eric II, 6, and Forrest Decker, 4, were all in attendance, as was Jessie’s husband, Eric Decker, with whom she has been married for nine years. Both former NFL players and singers were spotted kissing backstage after their respective fashion shows. 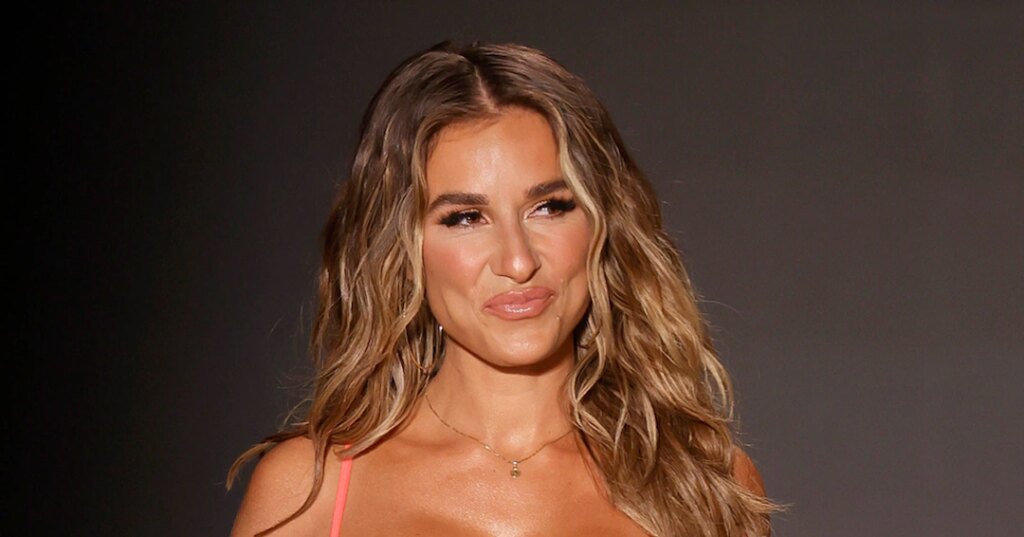 As much as she exuded self-assurance on the runway, Jessie James Decker’s has been honest about her “vulnerabilities,” which include her mental health, her body image, and how she feels about herself.

As she confessed on Instagram in June, “I’ve been struggling with body image issues and when I truly think about it, I probably always have. As a result, “I go from one extreme to being obsessed with working out and being muscular and thin to just giving up and gaining because the food makes me feel better, and then ultimately, it’s a cycle that just gets worse again.”

She also talked about the problems she encounters in her varied profession, specifically her belief that she must still show her worth as a country singer.

There is a constant battle to show the industry that she is more than a TV personality or an influencer because it has outshone her music, she said. For women in 2022, it’s hard to see why they can’t have a family, publish books and own a fashion line, be an influencer, and do TV without being asked if they take their music profession seriously because they’ve chosen to dream big.

Eric Decker, That post, Eric termed “inspirational and lovely,” made Jessie feel “a weight had been lifted,” she explained to E! News Daily Pop.

“It’s been a couple of years where I’ve just been having some things that happened and it really started to affect me,” she remarked on June 27. While he’s always been a tough cookie, “I think it got to the point where all the outside stuff I was dealing with just got so heavy and it started to impact me and I wanted to address it with my fans because I think they started to notice,” he says.