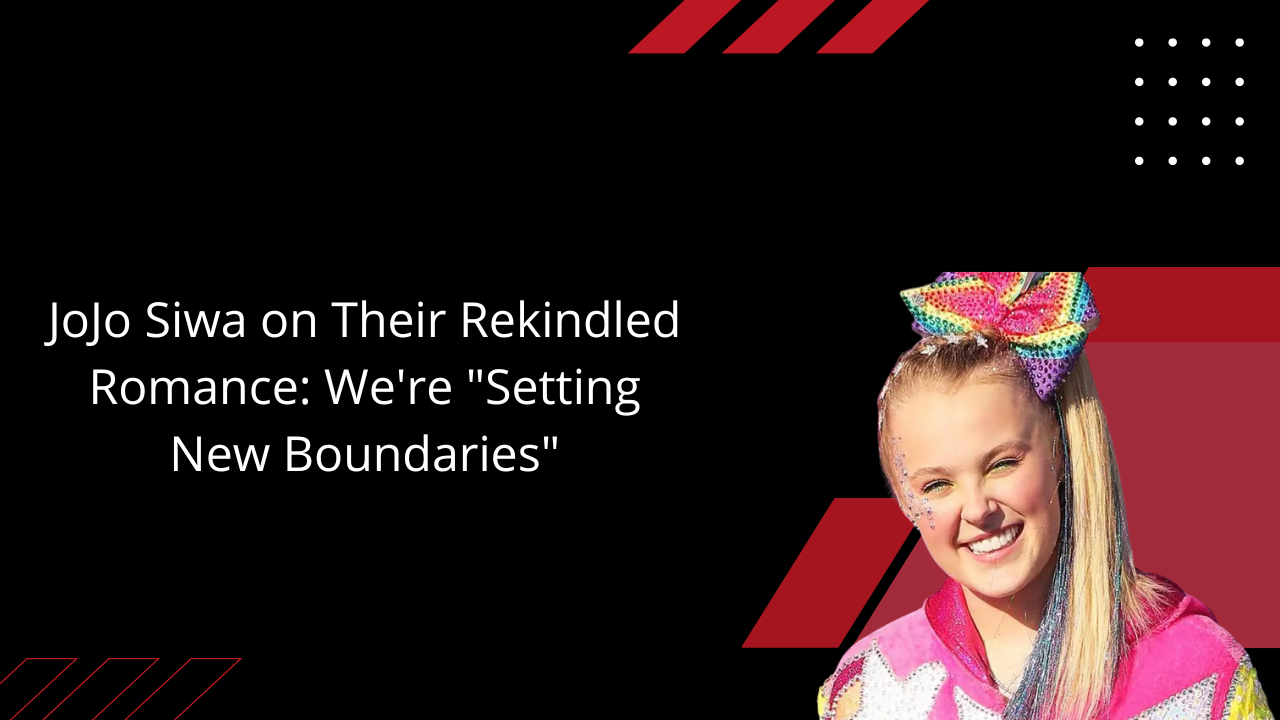 The romance between JoJo Siwa and Kylie Prew has been reignited. The couple’s reconciliation was officially declared on May 5 after Siwa, who had previously announced their breakup in November 2021, posted a PDA-heavy Instagram snap during their trip to Disney World. She captioned her picture with the phrase “If you love something let it go if it comes back… ” Four days later, Siwa shared a new image on Instagram showing the couple kissing in a small polaroid picture with the remark, “Most beautiful 10 days.”

Siwa discussed how she and Prew are handling their relationship this time around in an interview she gave to People on June 29. It’s extremely lovely. The “Dancing With the Stars” alum added of getting back together with Prew, “It’s wonderful to have people that have your best interest around you, and she really does have mine. We’re still making new discoveries, establishing new boundaries, relaxing borders, and doing other typical things.

Prew and Siwa got back together after Prew admitted on Paris Hilton’s “This Is Paris” podcast that the couple’s breakup was influenced by her old age and “hectic schedule.” We broke up, Siwa said last year, but I haven’t officially, publicly discussed it. But she’s still, quite literally, my best friend. She recently acquired a new puppy when we spoke yesterday. She is fantastic. I’m enjoying the time of my life, while she is having the time of her life. “It’s just the definition of the cliché adage ‘right person, wrong time,'” she continued, “and I loathe cheesy sayings, but they’re true.” It seems like Siwa and Prew finally had a chance to resolve their disagreements!