Kevin Federline Net Worth: Deeper Look Into His Luxury Lifestyle in 2022! 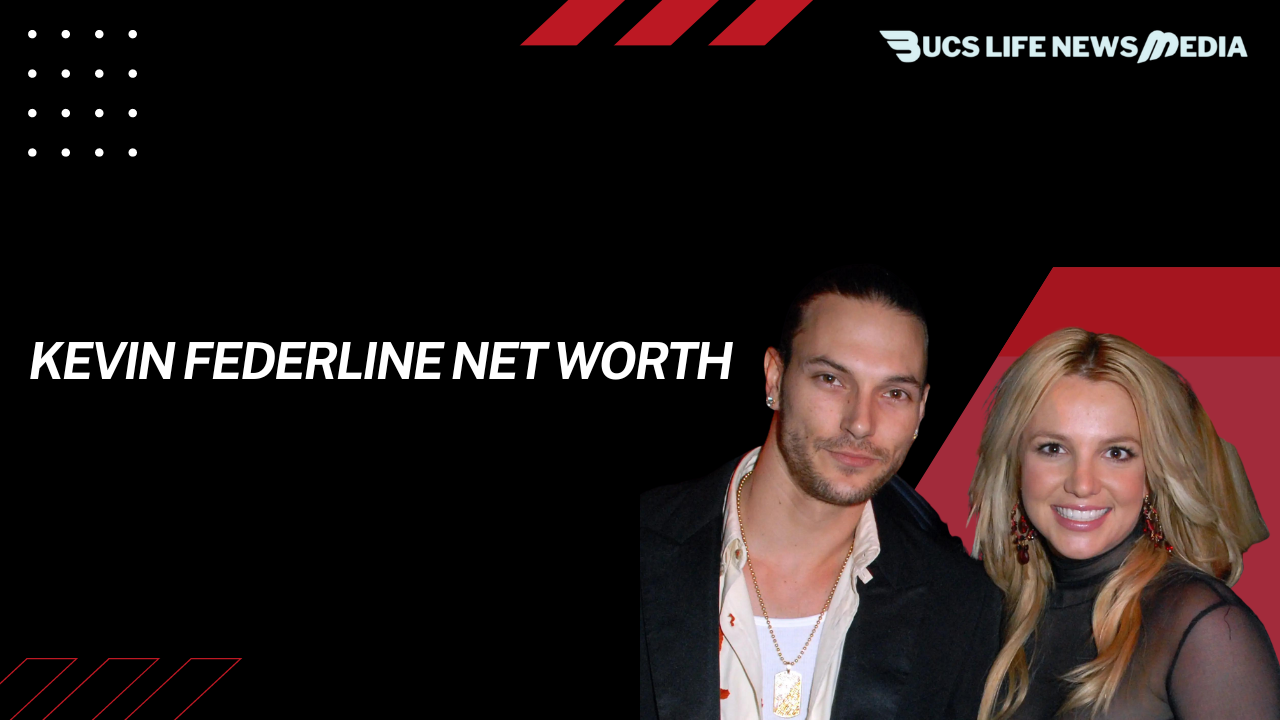 Kevin Federline is a model, rapper, and actor from the United States. Federline is sometimes known as “K-Fed.” He started off as a backup dancer. Later, he became well-known to the general public as a result of his high-profile two-year marriage to American singer Britney Spears and the ensuing child custody fight. 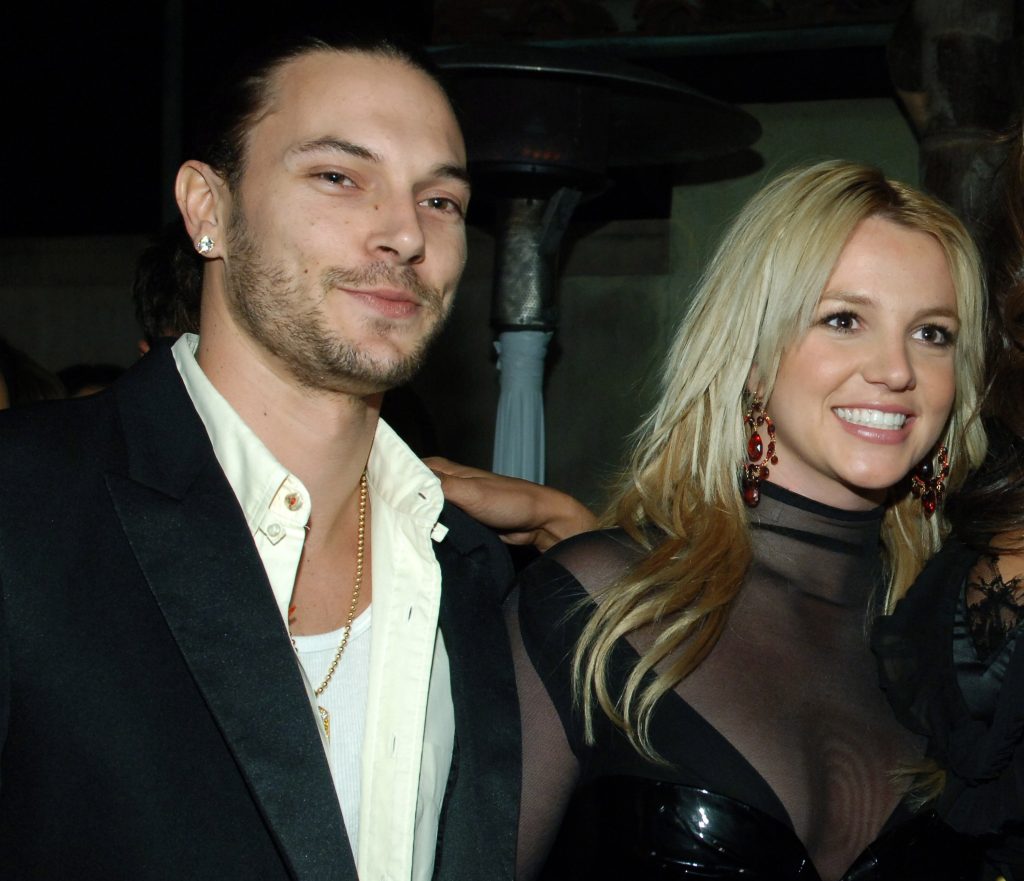 Britney was said to be paying $20,000 a month in spousal support when Kevin and Britney first divorced in 2008. Years later, the amount was reportedly upped to $40,000 per month. Kevin wanted an increase in monthly support to $60,000 in 2019, stating he did not generate enough money to raise their two sons. They quickly came to an agreement, but the final sum was not made public. 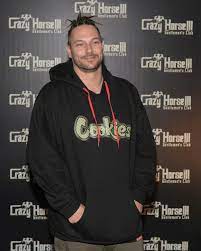 Kevin Federline was born Kevin Earl Federline in Fresno, California on March 21, 1978. Julie, his mother, was a former bank teller, and Mike, his father, was a vehicle mechanic. Federline’s parents split when he was eight years old, and he and his brother, Chris, moved to Carson City, Nevada, with Julie. Kevin and Chris then moved live with their father in Fresno three years later. Federline dropped out of school during his freshman year and began performing with the Dance Empowerment charity organization, earning his GED later. Kevin went on to perform as a backup dancer for musicians such as Michael Jackson, Pink, Destiny’s Child, and Justin Timberlake, his future wife’s ex-boyfriend.

Federline danced in two music videos in 2001, Christina Milian’s “AM to PM” and Pink’s “Get the Party Started,” then in Britney Spears’ “My Prerogative” video in 2004 and Weezer’s “Pork and Beans” video in 2008. In 2005, he appeared in the five-part reality show “Britney & Kevin: Chaotic” and released his first single, “Y’All Ain’t Ready.” In October 2006, he released his first and only album, the critically criticized “Playing with Fire,” and he also released the tracks “Rollin’ V.I.P” (2007) and “Hollywood” (2016), as well as appearing on two Ya Boy tracks, “You Should” (2008) and “Expectations” (2016). (2016). Kevin appeared in advertising for the Blue Marlin fashion company in 2006, wearing Five Star Vintage attire. He featured on multiple episodes of “WWE Raw” from 2006 to 2007, including the Cyber Sunday pay-per-view, and in January 2007, he defeated John Cena in the ring (with help from Umaga and Johnny Nitro). Federline starred in a commercial for Nationwide Mutual Insurance Company at Super Bowl XLI in 2007. In 2010, he competed on the reality show “Celebrity Fit Club,” and in 2012, he appeared on “Excess Baggage,” a weight-loss competition show. Kevin was hospitalized for “heat stress” while filming “Excess Baggage,” and he was hospitalized again two months later after falling and feeling chest problems. In the early 2000s, Kevin dated actress Shar Jackson, with whom he had two children: Kori, born on July 31, 2002, and Kaleb, born on July 20, 2004. Kevin began seeing Britney Spears before Kaleb was born, and they divorced before Kaleb was born. After three months of dating, the pair were engaged in July 2004 and married on September 18th of the same year. Due to a snag in their prenuptial agreement, Federline and Spears weren’t legally married until October 6th. Before divorcing in July 2007, Kevin and Britney had two sons: Sean (born September 14, 2005) and Jayden (born September 12, 2006). Kevin later requested that their sons’ custody be modified from 50-50 to 70-30, and Britney lost physical custody in October 2007.

Spears was brought to Cedars-Sinai Medical Center on January 3, 2008, after police responded to “a custodial disagreement about Britney Spears’s children.” Spears seemed to be “under the influence of an unknown substance,” and she was transferred to Cedars-Sinai Medical Center. Federline was given sole legal and physical custody of Sean and Jayden following the event. Britney had visitation rights, and court papers issued in July 2008 awarded her extra time with the kids and ordered her to pay Kevin $20,000 in child support every month. In August 2019, the former couple formally altered the parenting agreement to 70-30 custody in Federline’s favor.