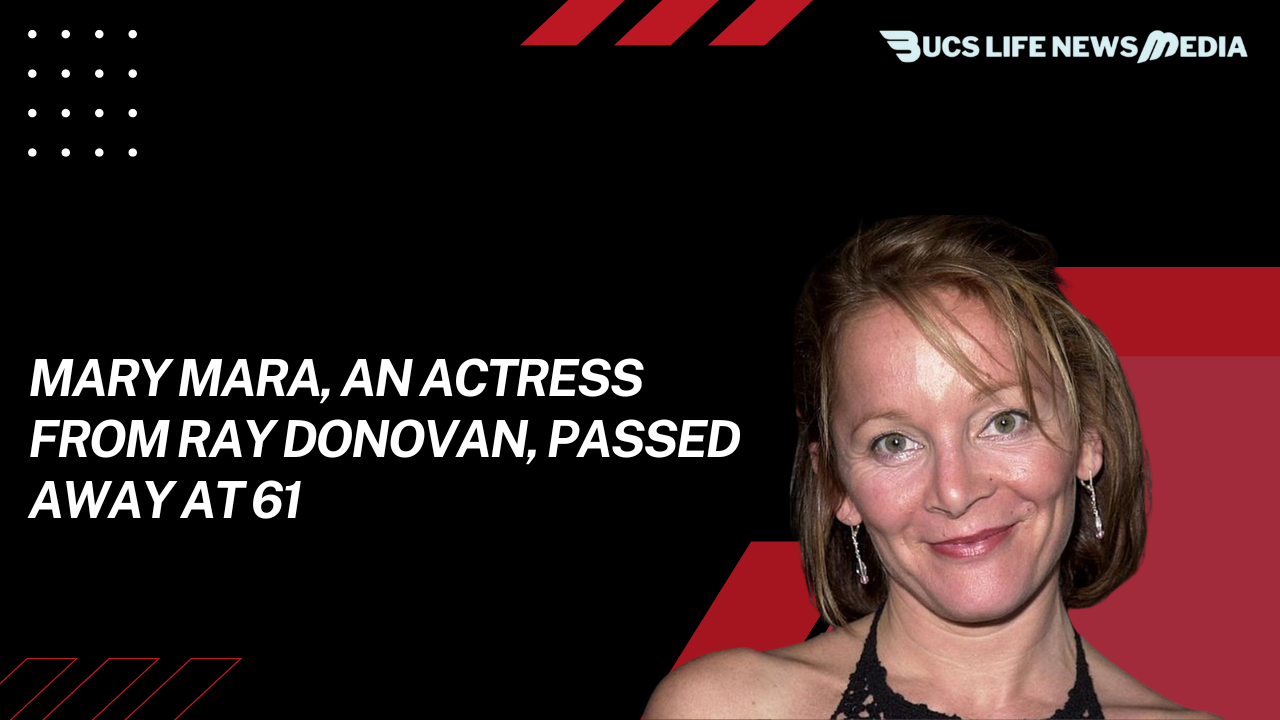 Mary Mara, an Actress from Ray Donovan, Passed Away at 61

After allegedly drowning in the St. Lawrence River, actress Mary Mara passed away. She was 61 years old. According to TMZ, the actress from the television shows ER and Ray Donavan drowned while swimming for fitness. Around 8:10 a.m. on Sunday, Cape Vincent, New York, police received a call reporting a suspected drowning. It was not until later that day that they found her body in the ocean.

A spokesperson for Mara said that she had been traveling to her sister’s vacation house in the Thousand Islands, which is located on one of New York State’s northernmost borders and has cool water year-round. The National Oceanic and Atmospheric Administration estimate that the water temperature in the area where she was discovered is currently 66 degrees Fahrenheit. A post from July 2019 that showed Mara stepping off a dock into the water and commenting, “63 degrees! Life affirming river swim, first one of the seasons,” is one of many that can be found on her Instagram page. Mara also enjoyed swimming in the St. Lawrence River. Her death was reported by the police.

The woman has been named Mary T. Mara, 61, of Cape Vincent, New York, according to a police statement. “When Troopers, along with Cape Vincent Fire and Ambulance arrived on the scene, they discovered a female deceased in the St. Lawrence River,” it said.

Related Article- As He Continues His Act, Ed Sheeran Is Branded a True

According to the initial findings of the inquiry, the victim drowned while swimming. It said, “There were no indications of wrongdoing on the victim’s body. At the Jefferson County Medical Examiner’s Office, an autopsy will be conducted to determine the precise cause of death.

One of the best actors I’ve ever met was Mary. ‘I still remember the first time that I saw her onstage in Mad Forest in 92. She had a great sense of humor and a unique take on life,’ Mara’s manager, Craig Dorfman, said in a statement. She was absolutely alluring, loved a lot, and would be missed. 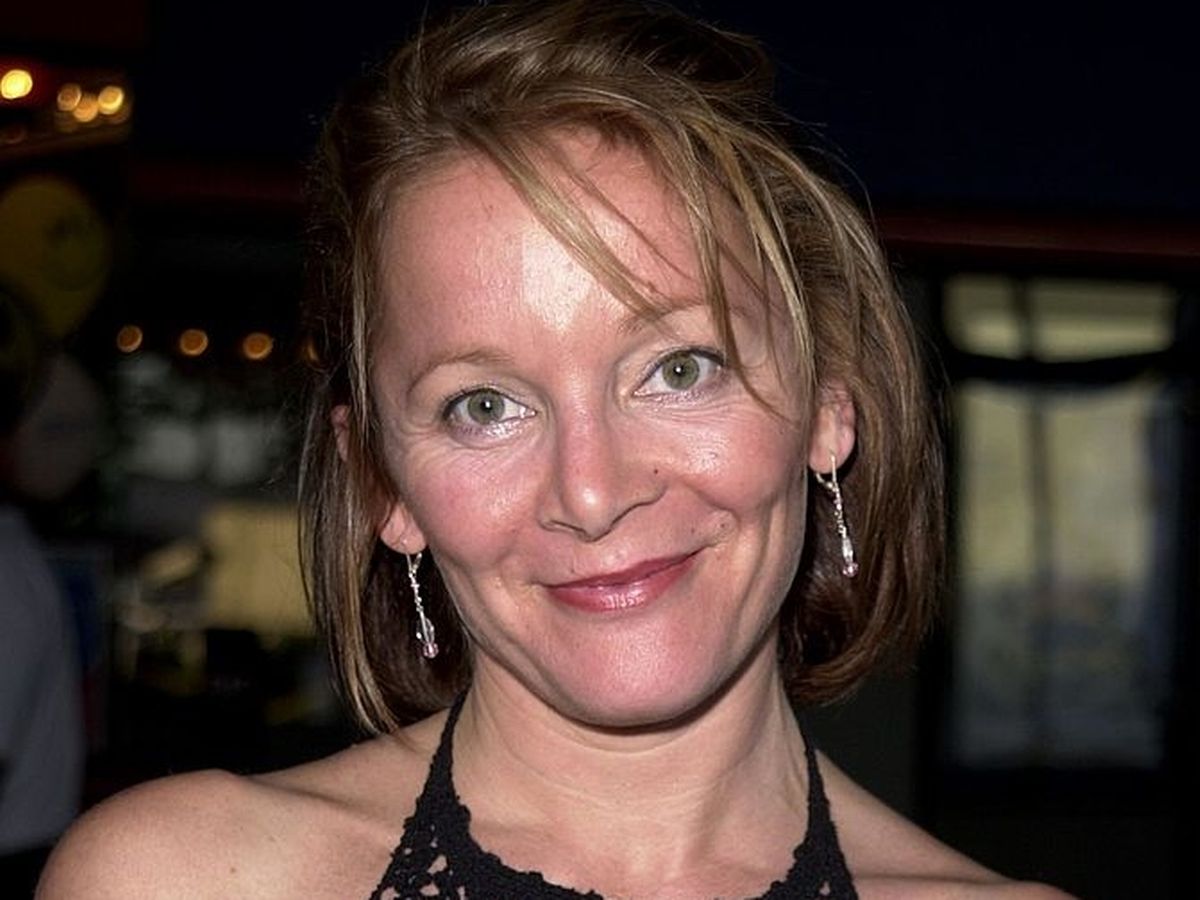 “She specialized in complex portrayals of frequently troubled characters; perhaps the most well-known was her recurring role in the 1990s as Loretta Mara. Loretta Mara had a long career in Hollywood, on television, and on stage, and she collaborated with some of the most renowned figures in the industry.

She portrayed Susan in the 1992 Billy Crystal picture Mr. Saturday Night, and between 1995 and 1996, she played Loretta Sweet on nine episodes of ER. Over the years, she appeared in a number of shows, including The West Wing, Law & Order: Special Victims Unit, Star Trek: Enterprise, Nip/Tuck, and The Practice. She appeared as Nance on Shameless in 2013 and Mrs. Sullivan on Ray Donovan. Break Even, a 2020 movie, featured her last acting performance. New York’s Syracuse is the hometown of Mara. In addition to Yale School of Drama, she studied at San Francisco State University. She leaves behind a stepdaughter named Katie Mercola, her sisters Martha and Susan Mara, her brother-in-law Scott Dailey, and her nephew Christopher Dailey.

Rags Ragland Cause of Death: A Former Boxer Died by An Illness at Age of 41!