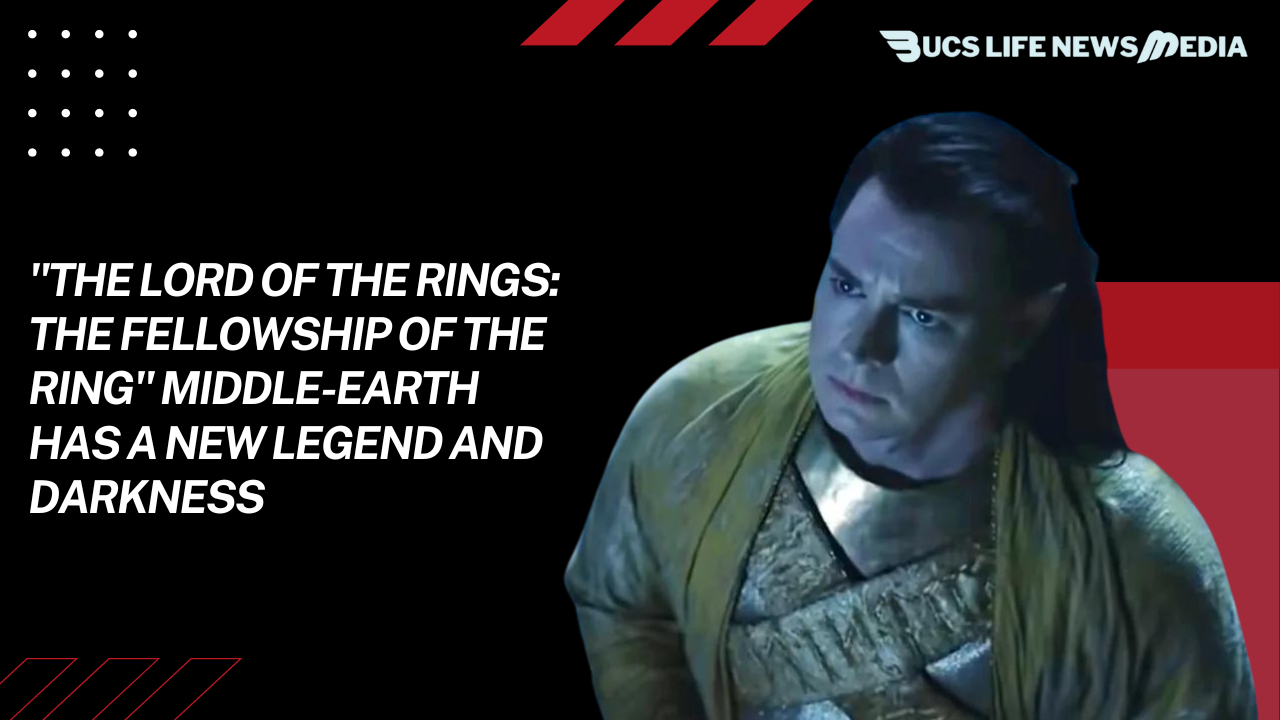 It wasn’t long ago that there wasn’t even a sunrise, but there was light in the world at that time. An extended sneak peeks for Prime Video subscribers, as well as a teaser shown before the Super Bowl, have led to the release of yet another sneak peek for the highly awaited series The Lord of the Rings: The Rings of Power. A lot happens in the two and a half minutes it takes to see this.

the island realm of Numenor — including Isildur, Elendil, Pharazôn, and Queen Regent Muriel — is shown off in the teaser, including Maxim Baldry as Isildur and Lloyd Owen as Elendil (Cynthia Addai-Robinson). Nmenóreans Leon Wadham’s Kemen and Ema Horvath’s Eärien have also lately been announced as new projects. Below you may see a film that teases darkness that is the end for “all peoples” and offers a peek at some of the worlds, including the elfin realms of Lindon and Eregion as well as the kingdom of Khazad-dûm and the Southlands.

The Lord of the Rings: The Fellowship of the Ring brings to life the heroic tales of the Middle-Second earth’s Age. Set a thousand years prior to JRR Tolkien’s The Lord of the Rings, it will take viewers back to an era where great powers were formed, kingdoms rose to glory and fell to ruin, unlikely heroes were tested, and hope hung by a finer of threads and Tolkien’s greatest villain ever flowed from his pen threatened to cover the entire world in darkness.

Beginning in a time of relative calm, the series depicts the re-emergence of evil in Middle-earth as an ensemble cast of people, both familiar and new, confronts the threat. Even after their deaths, these personalities and kingdoms leave behind legacies that will live on long after they are gone. Ron Ames and Christopher Newman are the producers of this film. Wayne Che Yip, J.A. Bayona, and Charlotte Brändström are all co-executive producers and directors of the film.