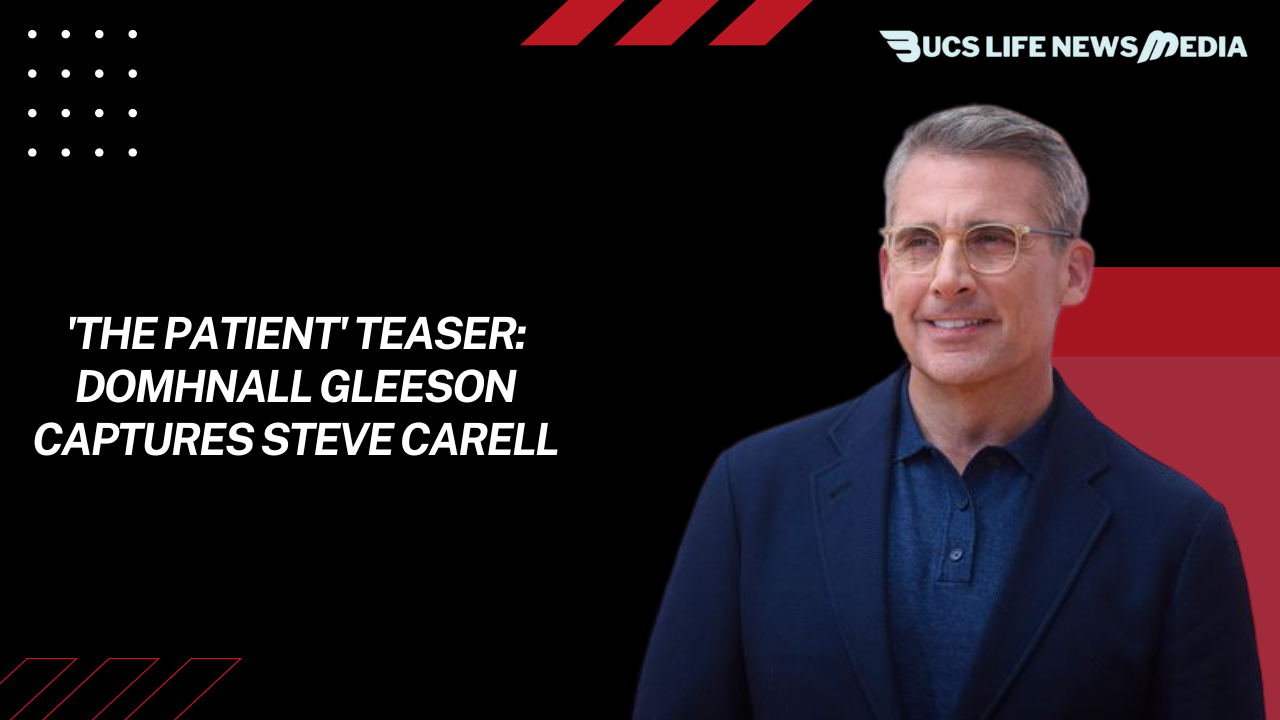 “Office” star Steve Carell’s TV comeback continues to thrive after a post-“Office” sabbatical from the small screen. “The Morning Show” was just renewed for a third season on Apple TV+, but before that, he’ll be seen in Joel Fields and Joseph Weisberg’s upcoming miniseries, “The Patient,” which premieres in 2019.

For the first time, the FX-produced series, which stars Carell as a therapist held hostage by an obsessed young man who pushes the doctor to treat his worst impulses, will be available to view exclusively on Hulu. 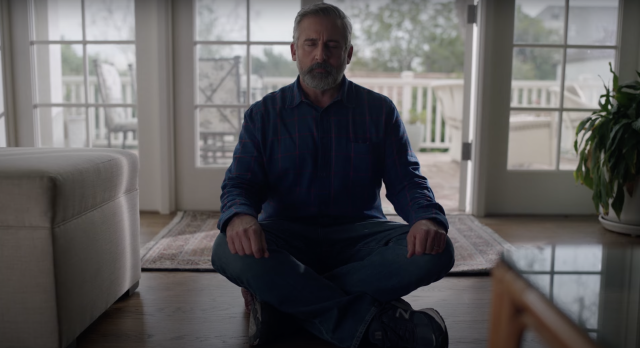 Alan Strauss (Steve Carell), a therapist, has been kidnapped by a patient, Sam Fortner (Domhnall Gleeson), who reveals himself to be a serial killer,” according to FX’s official synopsis of “The Patient,” which stars Steve Carell and Gleeson.

Sam has an uncommon request for Alan in terms of therapy: he wants Alan to restrain his homicidal impulses. Alan’s only hope of surviving is to calm Sam’s agitated thoughts and prevent him from killing again… like his mother Candace, Sam refuses to discuss important issues (Linda Emond).

Charlie (David Alan Grier) is Alan’s former therapist, and he reminisces about his time working with him when he was a kid.

He also reflects on the recent death of his wife, Beth (Laura Niemi), and the painful separation from his devout son, Ezra” (Andrew Leeds). 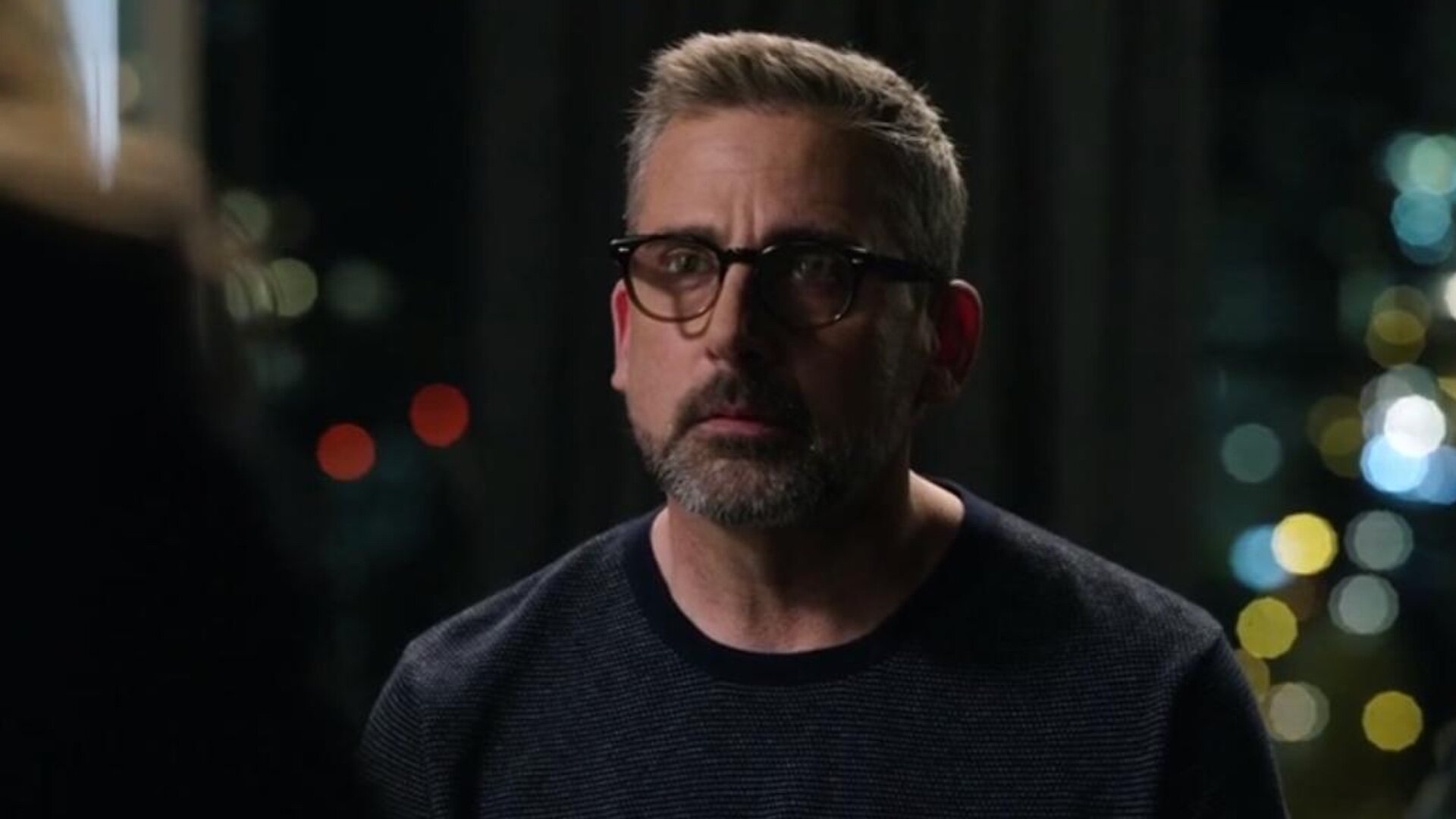 Alan discovers throughout his time in prison that Sam’s urge runs deep, but he also discovers how much work he must do to repair the split in his own family. As the clock ticks down, Alan makes a last-ditch effort to stop Sam before he is implicated in Sam’s crimes or worse, becomes a victim of his own.”

As a result, the show has become one of the most talked-about limited series in recent memory. Jason Segel and Harrison Ford have been cast in Apple TV+’s “Shrinking,” where Ford will play an elderly psychotherapist who goes on the lam.

On August 30, “The Patient” will begin streaming on Hulu. The trailer is here: