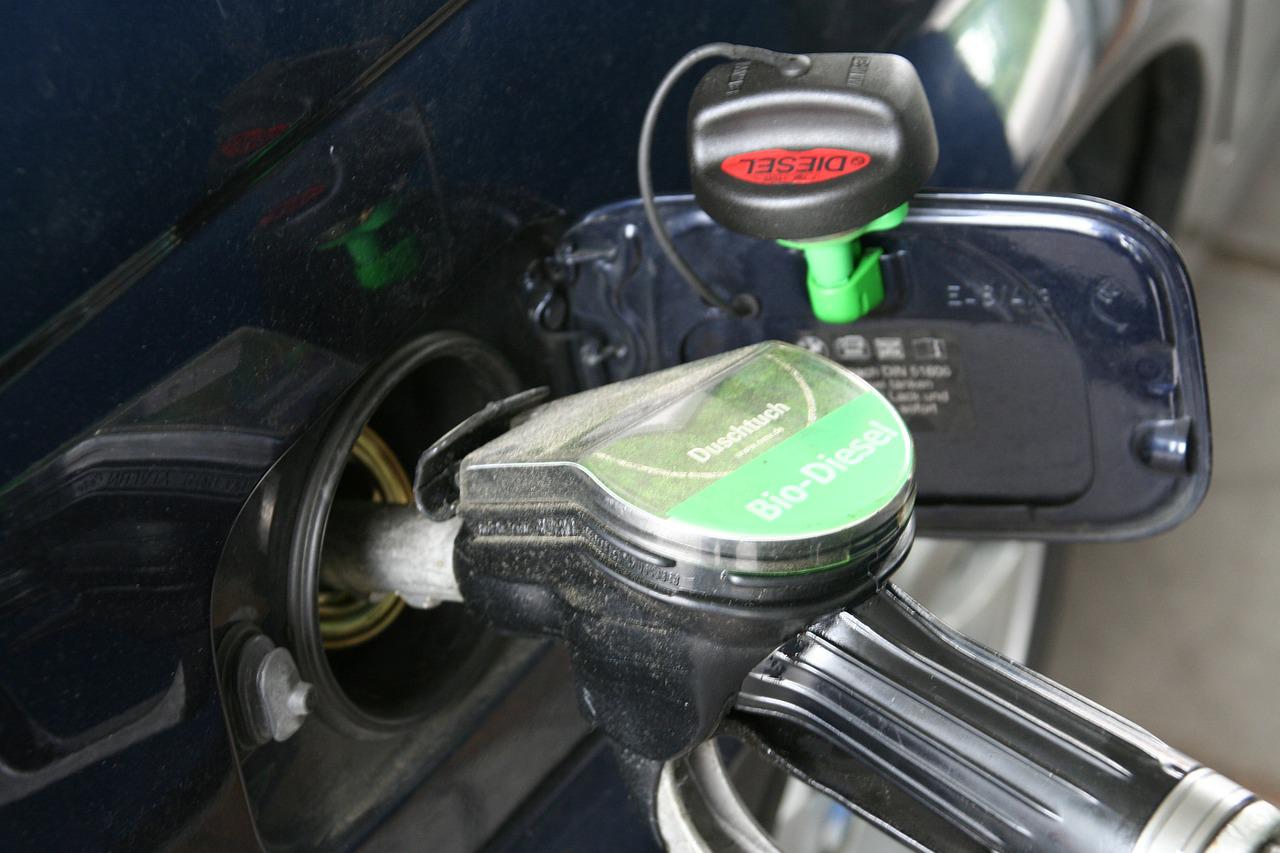 Consumer prices climbed further into the stratosphere in March, and the only consolation is that the painful bout of skyrocketing costs may have peaked.

Prices rose 1.2% from their February level, the sharpest monthly increase since September 2005.

Gasoline prices were the chief inflation culprit, jumping 18.3% and accounting for more than half the overall rise in costs. Average unleaded gas set a record $4.33 a gallon last month before easing to $4.11 by Monday, according to AAA. Pump prices are up 48% from a year earlier. Russia’s invasion of Ukraine stoked last fall’s inflation surge by reducing Russian oil supplies and intensifying supply chain bottlenecks, especially for energy, wheat and other commodities shipped from the region.

Meanwhile, worker shortages in the U.S. are prompting companies to boost pay sharply to attract job candidates, leading them to lift prices to maintain profit margins.