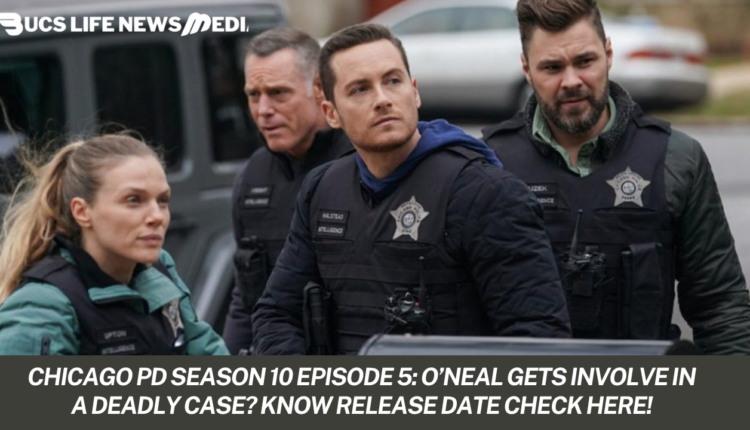 In Chicago PD Season 10 Episode 5, the Intelligence squad will return with another crucial investigation after solving a puzzling murder case. They have to deal with the human trafficking organization this time. But if someone close to them is involved in human trafficking, things will spiral out of their hands. How the team will approach this situation at this time is still unknown. The teammates must also act bravely in this circumstance. Read on to learn more.

Chicago PD Season 10 Episode 5: What Will Happen Next? 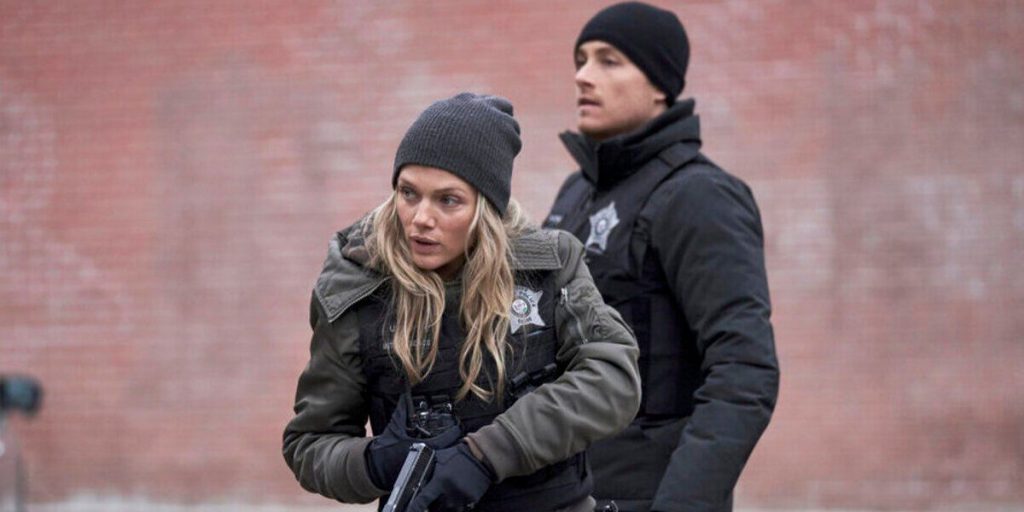 The new team member will be the centerpiece of the upcoming episode, “Pink Cloud.” The Intelligence is looking for a teenage girl after figuring out a puzzle by itself. Upton takes care of the case after a teenage girl goes missing. But the case brings them to the one involving human trafficking. As they work out the riddle, the loose end directs them to the new chief O’Neal. He does, however, participate in the unit’s inquiry. But he’ll find out shortly that his son Sean is connected to the kidnapped girl.

Detective Jay Halstead temporarily left Intelligence and then returned to the army. He waved everyone off, leaving Kid to take his place. When his neighbor was murdered, Dante Torres, who was absent from the academy, brought a fresh case. Unexpectedly, earlier that day, Dante had gotten a call from the victim. It was Marisol Marin who was the victim.

Dante, however, disregarded the call because of his workload, which led to her death. Because someone was breaking into his house, Marin phoned him. But when Dante visited her home, he noticed a damaged door and ultimately discovered Ms. Marin dead.

As this situation grew personal to him, Dante sought out neighborhood thugs to exact retribution. But they remained silent. Dante claimed not to have killed Ms. Marin despite having seen Ramiro’s automobile drive away at the moment of her death. 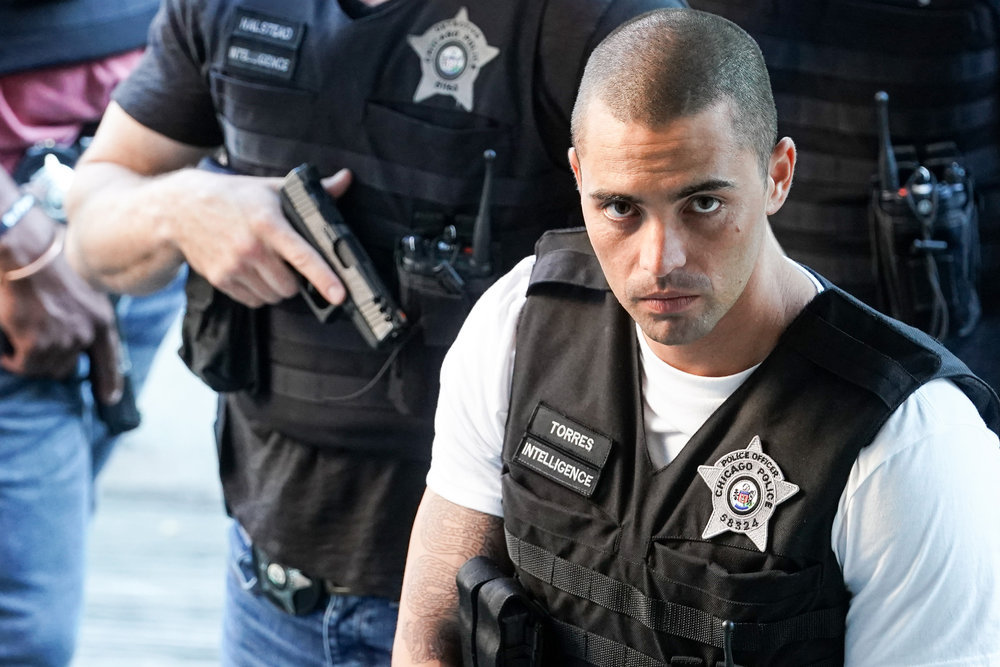 Ramiro pushes Dante back when he tries to question him, and Dante is then taken into custody for assault. Later, intelligence discovered a second shooting case involving Quico, the brother of Dante’s friend. Everything began to become entangled. Finally, though, Dante discovered the truth and captured Quico, the culprit.

Chicago PD Season 10 Episode 5: Release Date And Where To Watch

In the forthcoming episode, “Pink Cloud,” which will premiere on October 19, 2022, at 10/9c on NBC, everything will be out of O’Neal’s control. The most recent episode is also available on Peacock. Remain tuned. TechRadar247 will update you.