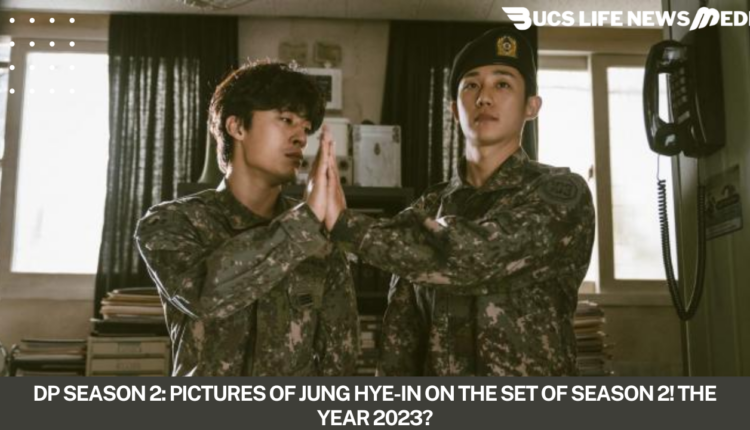 If you’ve been waiting for the much-anticipated KDRAMA sequel, it’s finally here. This is official. DP will return with a second season earlier than you might have anticipated. DP Season 2 is currently in production, as our adored Jung Hye-in himself announced a few hours ago. Would you like to learn more about it? Go on reading.

The Korean military action drama series Netflix’s DP made its premiere on the world’s largest streaming service in August 2022. The principal character of a new cadet who enrolls at the military academy is played by Jung Hae in the show, which is produced by Kim Bo-tong and Han Jun-hee. Since Netflix approved DP season 2 in December 2021, fans have been anticipating the sequel due to the first season’s enormous popularity. Here is all the information you need to know about the season.

Earlier today, actor Jung Hae-in posted a photo to his Instagram account that Kdrama fans assumed was from the set of DP Season 2. The main character himself acknowledged in another post that it is only today. Please anticipate it (DP Season 2), as Hye-in stated in the caption. The Kdrama fam fraternity is ecstatic about this since it means they will get to watch their favorite Ahn Jun-ho once more on television.

What To Expect From DP Season 2?

Ahn Jun-ho enlisted in the military during the K-drama series’ first season. However, he discovered that there were a lot of politics at play while going through demanding and physically taxing training. As a result, he encounters difficulties when placed in the DP squad because he can identify with people who choose to quit the military. Throughout the course of the season, Jun-ho takes on a variety of duties, some of which are riskier than others. 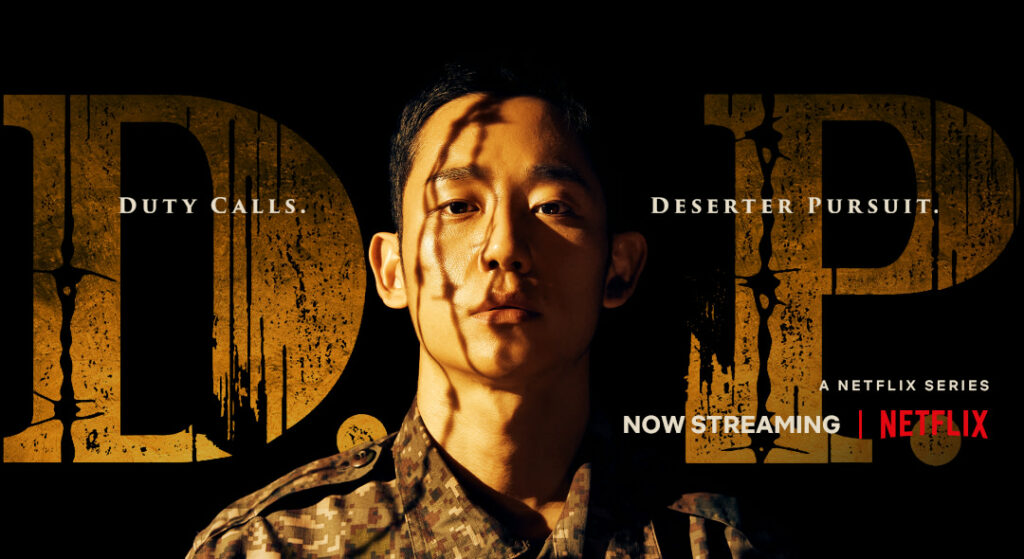 Joon Ho made the decision not to adhere to the conclusions reached by his unit leader. The DP makes the same turn as the others in that direction. The participant turns to face the other as they leave. Joon Ho doesn’t have many options for where to go because his enlistment is still going strong after more than 500 days.

Who Will Star In The Second Season? Additionally, Shin Seung-ho portrays Hwang Jang-soo, and Cho Hyun-Chul plays Jo Seok-bong. There are numerous other cast members in the series in addition to the named few. In the meanwhile, we can anticipate that the majority of the key cast members will reprise their various roles when the show returns with DP Season 2. The cast of the second season may also include some new actors at the same time.

On August 27, 2021, the first season of the Kdrama DP made its Netflix debut. The six-episode season received positive reviews from both fans and critics. As a result, in December of the previous year, Netflix decided to renew the show for a second season.

Love in Contract Ep 16 Finale: What a Brave Step by Sang-Eun! Ji Ha Is Shocked! Figure out Your Best Bets for Watching!