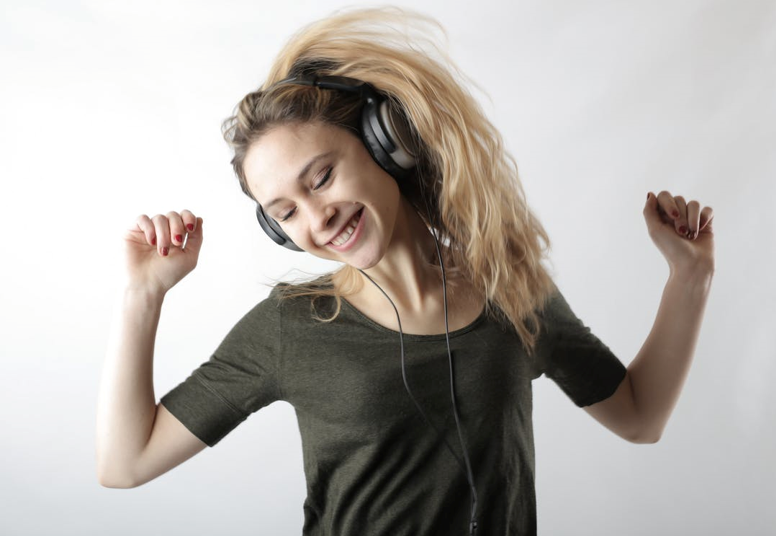 After six long years, Beyoncé finally released a new album entitled Renaissance. Released on July 29, Renaissance includes fast-paced soundtracks for the dance floor, filled with brilliant lyrics that embody fun, positivity, emotions, and empowerment. Album reviews dub the album’s fierce club energy as the one that will be filling dance floors for years to come. Apart from its fun and sultry beats, the album sends a strong message of self-love and confidence regardless of your sexuality.

Renaissance is the first installment of a three-album project recorded during the pandemic. Beyonce hopes that through this album, listeners can find a place to dream and escape during uncertain times the way she did when creating the record.

In between song lyrics from the album, Beyoncé sings empowering messages that will uplift your spirits. Here are three songs from Renaissance and the message they convey:

Inspired by the sample of Tommy Wright III and the late Princess Loko’s 1998 hit, “Street Sh*t,” I’m That Girl sings about empowerment and self-confidence with the lyrics: “It’s not the diamonds / It’s not the pearls / I’m that girl (I’m that girl).” The lyrics perfectly remind listeners that your worth doesn’t rely on the number of diamonds you own or your significant other.

This is similarly voiced by another pop icon, Sabrina Carpenter, in an article about her recent song Because I Liked a Boy. She sang about being judged and called names by people who knew nothing about her previous relationship. Carpenter expressed that she knows her worth and will tell her story through her music, whether people would like to believe her or not. Both Beyoncé and Sabrina Carpenter encourage and empower people to be themselves despite what others may think.

The first song off the album, Break My Soul, is a dance-beat track that inspires workers to act against unhealthy or toxic work environments and find work that is meaningful to them. In the very first verse, Beyoncé already expressed her opinions on hustle culture with the lyrics: “I’m gonna find new drive, damn, they work me so damn hard/ Work by nine, then off past five/ And they work my nerves, that’s why I cannot sleep at night.”

The powerful statements from the song encourage everyone to not settle for inadequate workplace benefits and policies that endanger their mental health. This sheds light on the pressing issue employers must address, such as offering flexible work arrangements for workers, especially during these trying times.

Although people speculate that this song speaks about Jay-Z and Solange’s infamous elevator incident, COZY is another self-love anthem from the album, which has a unique production with a ballroom-esque beat. With the lyrics: “Comfortable in my skin / Cozy with who I am,” Beyoncé sings about being comfortable in your skin and tuning out the insults and criticism from other people.

Apart from loving who you are, the song encourages people to accept who they are. Since the whole album pays tribute to queer communities, the line from the song: “She’s a hero / She survived all she been through,” celebrates the struggles of people learning to love who they are, especially those in the LGBTQIA+ community. Beyoncé has openly expressed her admiration for their courage and loyalty, which became a source of inspiration to her.

Drew Osborne Cause of Death: An Actor Dies at The Age of 29

Harper Lee Cause of Death: ‘to Kill a Mockingbird’ Author, Dead at 89