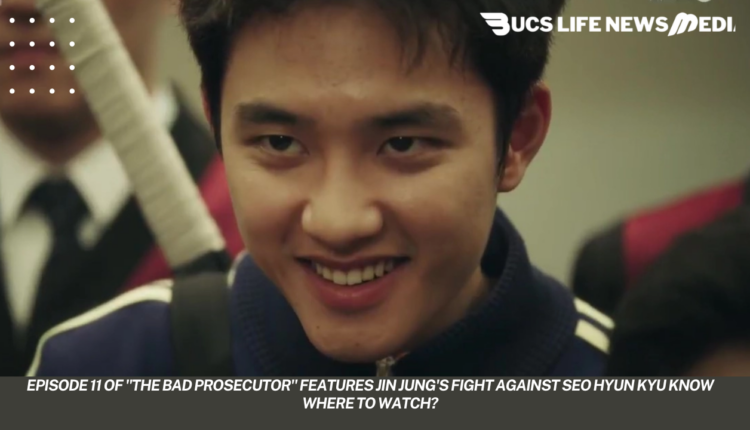 One of Jin Jung’s cherished persons was killed as a result of his stubbornness since he was a constant nuisance. However, in episode 11 of Bad Prosecutor, he will square off against Seo Hyun Kyu.

After Park Jae Kyung’s passing, Jin Jung will have to make a difficult choice. He requires a proof, nonetheless, to demonstrate Seo Hyun Kyu’s error and the number of lives he has claimed to have saved. But he requires a master strategy for this. Will he succeed in defeating Seo Hyun Kyu? Read on to learn more.

Bad Prosecutor Ep 11: What Will Happen Next? 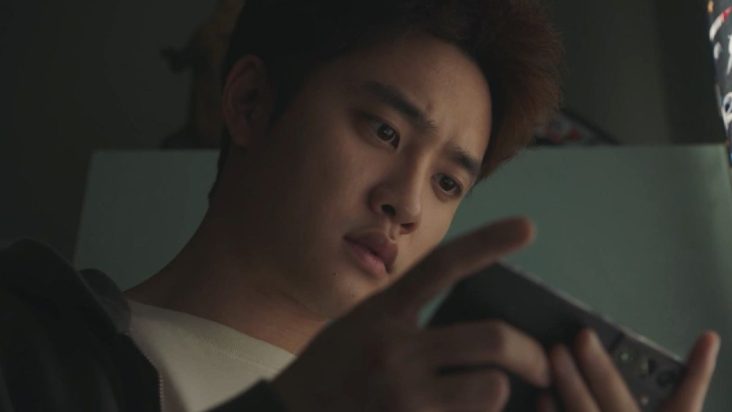 Jin Jung is devastated by Jae Kyung’s passing in the next episode. He thought Seo Hyun Kyu was responsible for this crime. Jae Kyung had evidence, he knew, that might influence him. So, instead of stealing the evidence, he made the decision to murder Jae Kyung.

His theory, however, requires proof that Seo Hyun Kyu is the guilty party in this instance. Jin Jung will therefore continue to work on this case to assemble further proof against Seo Hyun Kyu.

Park Jae passed away in an earlier episode of Bad Prosecutor after the evil Seo Hyun Kyu tortured Jin Jung. In a flashback, Seo Hyun Kyu’s scathing remark about his work ethic made Park Jae Kyung angry. When Jae Kyung told Jin Jung about this in the present, Jin became enraged at Seo Hyun Kyun.

Then, he assured Shin Ah Ra that the murderer in Seocho-dong would be apprehended shortly. As Oh Do Hwan was connected to Park Ye Young’s case, he set out to speak with him. Seo Ji Han was ultimately found to be the primary offender in the case, and the black box sought out a warrant for him.

However, the warrant was turned down because of his connections to high-ranking officials. They eventually issued another warrant with Kim Tae Ho’s assistance. But Seo Ji Han remained silent in the questioning space. Jin Jung was upset when Jae Kyung said that the MP3’s owner was his father.

He viewed that file as soon as he had access to the video. Seo Hyun Kyu was seen killing a person in the video. That footage was something Jin Jung hoped to use against Seo Hyun Kyu. Jae Kyung, however, stopped him. They were informed of Jae Kyung’s passing the following day.

Jin Jung will take any measure to get justice. It will be a dangerous route, though, and he might end up making things worse for himself. Episode 11 of Bad Prosecutor, which airs on November 9, 2022, at 9.50 p.m. KST, will reveal all. Local viewers may watch it on KBS2, and global viewers can stream it on Viki. Remain tuned.